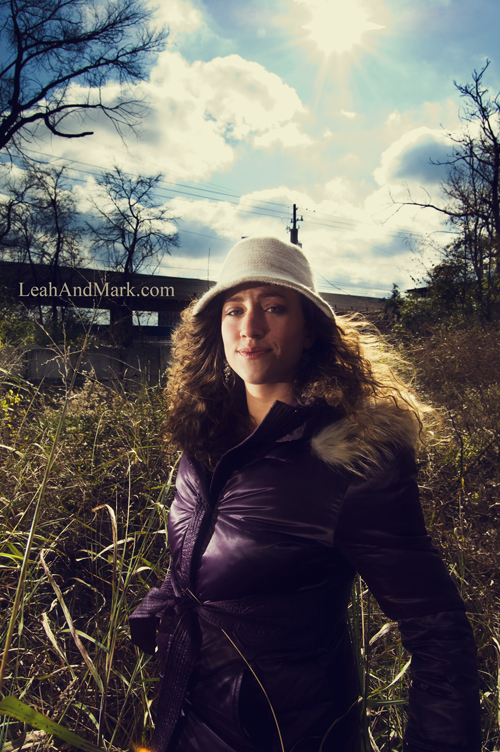 This will be a short post. Partly due to the fact that my head is going to explode (from ideas!) and then partly because it’s taken me far too long to even write this amount of text. Still. This shoot with Ashley was on the same day I photographed Molly – and it was still in the 30’s and still very windy – possibly even MORE windy.

Despite the weather conditions that would keep most people in the studio – we were out and about Inman Park shooting. After shooting by the train tracks, we were in the car about to leave when we looked across the street and saw this abandoned lot with overgrown weeds – and coke bottles, used tires, and um, syringes – and like the professionals we are, we decided that it was the perfect spot for a photo shoot. Right? ha. Right.

Luckily Ashley probably didn’t think too hard about it because if she did she wouldn’t have gone in there at all, let alone wearing the heels that she had on. So I set up my lights in the tall grass (which isn’t that easy apparently) and we got to shooting.

I did see several people peering out their windows in the tall apartment complex across from the lot – I’m sure we looked… crazy or just dumb – things I’m totally used to at this point. 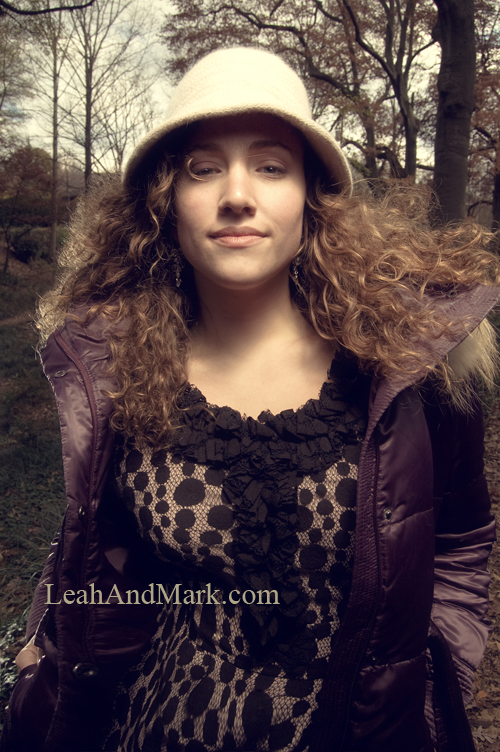 One Reply to “Ashley E.”