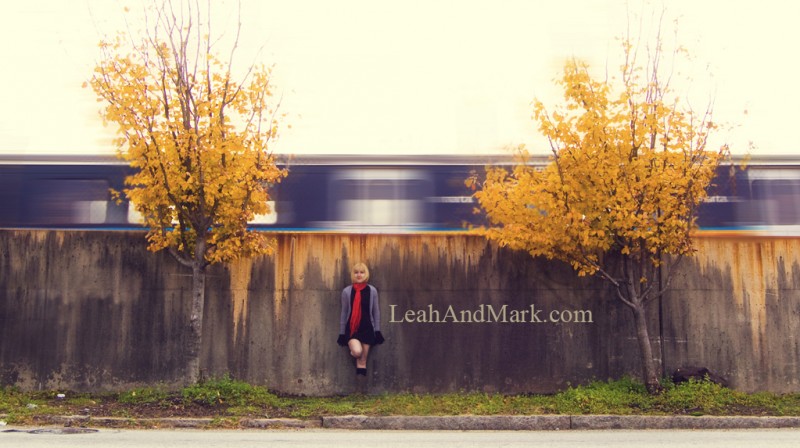 Molly is Crazy. Like really crazy. We initially tried to knock out this photo shoot about 5 weeks ago – but things kept getting in the way and we had to re-schedule approximately 57 times. I know. It was really inconvenient to reschedule something 57 times. You almost want to give up after attempt 43 – but for some reason we kept penciling it in on our calendars.

Then last Saturday came along and after seeing that there was a 50% chance of rain and even Snow! that morning – we decided that it was the PERFECT day for an outdoor photo shoot. Right? Right. 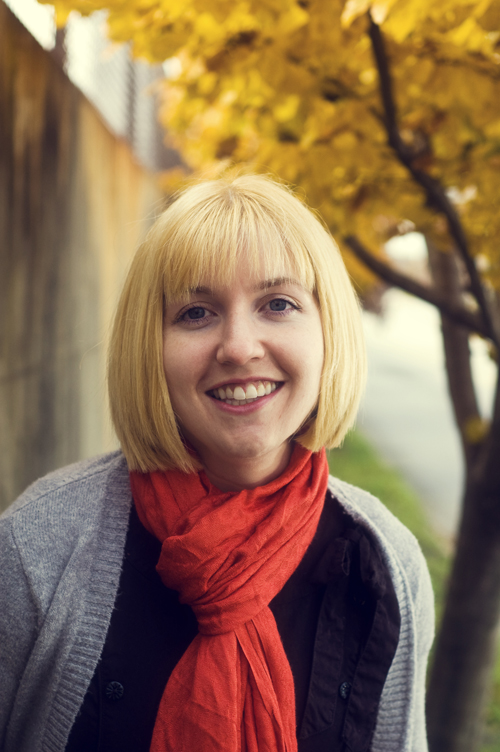 Sure the high was 31 degrees fahrenheit and so what if the wind was coming from the west at 40 knots (huh?) – all we knew is that it wasn’t raining and we weren’t going to reschedule!

And although deep down I was kind of hoping that it would rain for at least part of the shoot – no go.

Molly however was a super awesome sport – in the gallery there’s a photo of her totally bundled up – and then not bundled up at all – and yeah, the temperature hadn’t changed between the two photos, so I’m sure she was freezing. Me? I was mostly warm under three layers and my father’s old Navy peacoat.