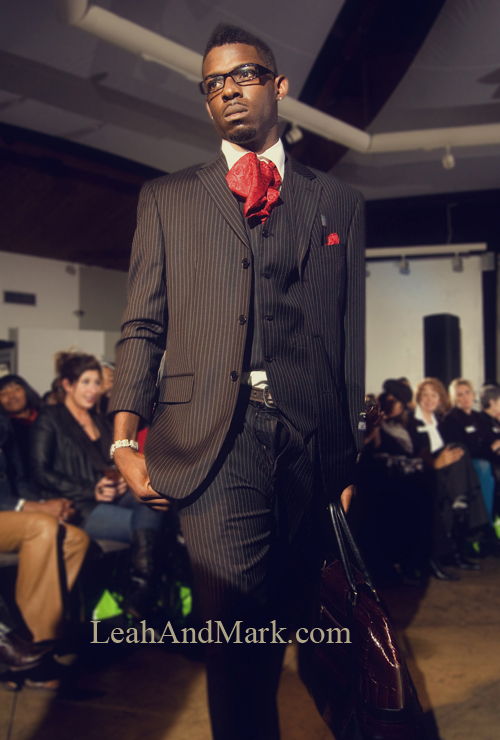 (I know his fly is open – but about 1/3 of the guys had open flys – so many that I wasn’t sure if it was an artistic choice or if they really just kept forgetting to zip it up.)

It’s been a while since I’ve shot a fashion show of any kind – so I figured why not – and I signed up to shoot this one. Different from the other three I’ve shot, this one was menswear. Now, I’ll admit – I’m not really that good at shooting fashion shows. Sure I’ve gotten better since I started, but I continue to have the same problem – I get bored with my shots.

So ideally – once you find the spot and shot where you get the best coverage of the clothing/model – you’re kind of supposed to just stick with that, or else you’ll miss something.

I tend to miss a lot. Mostly because I’m trying to get a different shot  each time – but they keep moving!

At this show I wasn’t too worried though since most of the photographers were corralled in a small area at the end of the runway. I say most since there were a few who were out in the middle of the audience getting a different angle on things. While that might seem like an awesome position – if it were me, I would have my same problem – all of my shots would be from one vantage point and it would be the same shot over and over again.

But it’s still an opportunity to shoot so you work with what you have – and if you know anything about me, you know that I almost always bring along my extra lights and set up. These days I’m pretty much the only person bringing my off camera flashes to events and that’s kind of fun. I do get raised eyebrows from half of the other photographers when they see me set up THREE flashes on light stands around the room, especially when they mostly stick with their on camera flash + diffuser… and I’m still shooting with my D40 + kit lens.

Remember – my whole thing is simply to get a different looking shot from everyone else – because I can. Well – and because it’s fun.

But what about being ‘true’ to the event and what I’m capturing? Well – my camera is not a xerox machine that simply ‘copies’ real life (yeah – I stole that from somewhere.) 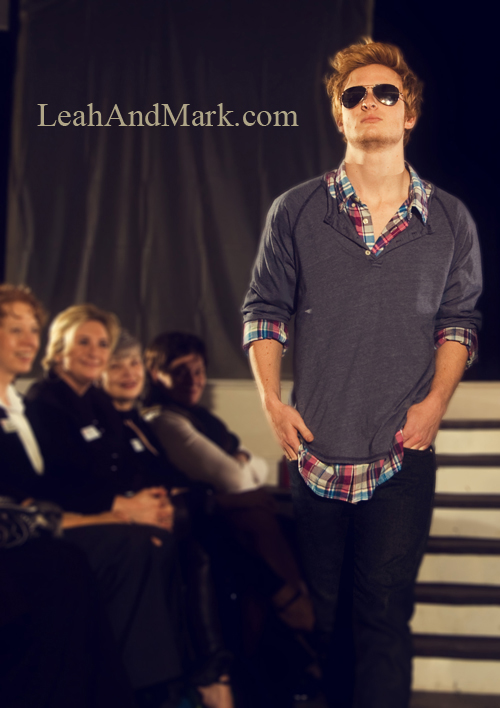 The photo above and below? Pretend there’s only one light source coming from where I’m standing. You wouldn’t have the extra highlights on his left and right sides, adding some dimension to an otherwise plain shot. Besides, it’s a fashion show – there should be a fair amount, if not extreme level of Glam. 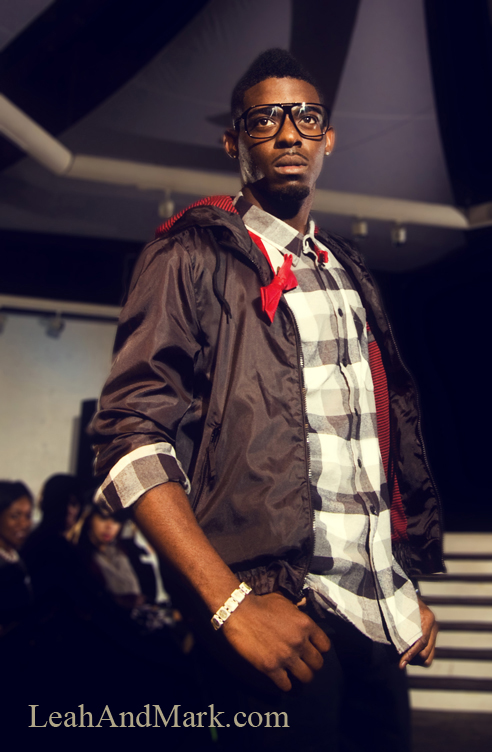