If you’re like we were before we became wedding photographers – the idea making plans for something a year in advance is kind of crazy, impractical and impossible. Especially when you consider that most of us have a hard time making actual plans for next week nevermind trying to plan something for next year.

So Yeah. All of a sudden we found ourselves contractually committing to working on certain dates, over a year away. I already have regular amounts of commitment issues – so this was kind of a big deal. At least I thought it was – because apparently it’s not a big deal – especially when you travel as much as we have over the past year for weddings all over the country. Somewhere between when they hired us and their planned wedding in Ann Arbor, Michigan – things changed for Valerie and Jesse and they ended up flying to San Francisco and eloping!

Fortunately for us they were still having their reception, and they still wanted me to photograph everything đź™‚

This was actually the Saturday before Faith & Jeromy’s Sunday wedding that took place in Northern Georgia. So I flew up to Detroit on Friday evening, drove over to Ann Arbor to have a few beers with Valerie & Jesse, then I photographed them on Saturday! and then I flew back down to Georgia Sunday morning – immediately driving up to North Georgia from the airport.

It seems like our wedding schedule this fall has been consistently that crazy and hectic. A short recap on our wedding travels this year: 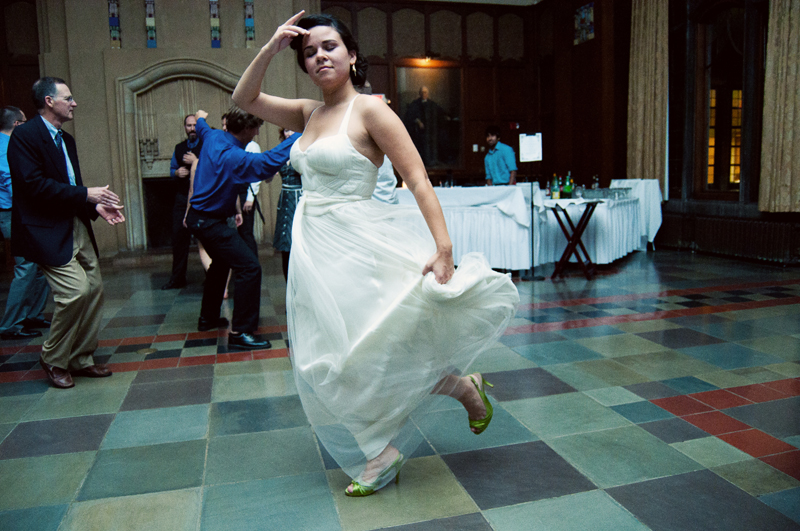 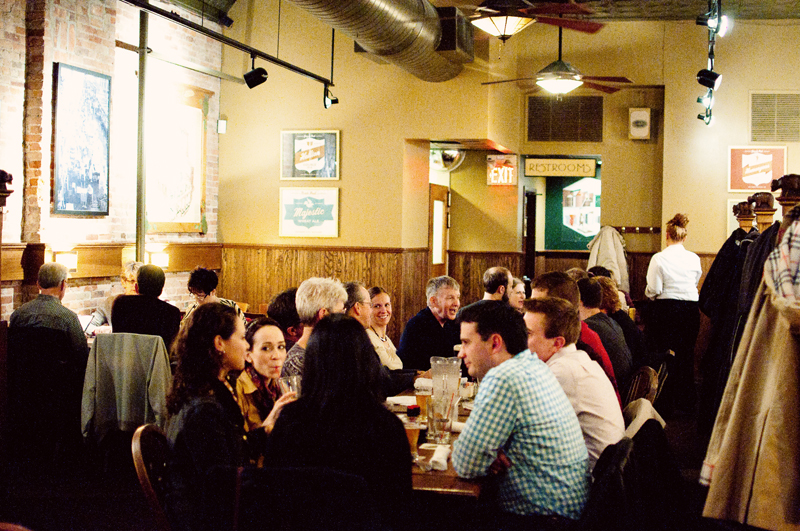 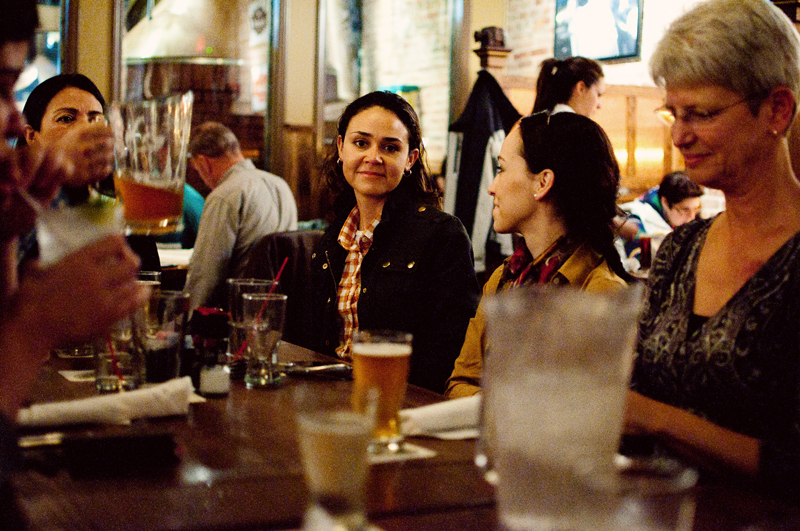 On Saturday morning Valerie + Jesse & Co. visited a local cider mill! And had cider and freshly baked donuts and more cider and wine. YES. BTW. Ann Arbor in the FALL?! Ridiculously awesome. Wine in the morning? We should do that more often. Wedding reception in the evening? Always a good idea. More drinking? Absolutely. But what’s even better? The DANCING. And let me tell you – when you scroll down and get to THE DANCING I think you’ll see a few moves that you’ve never seen before. It was that awesome.

Valerie & Jesse, thanks for having me be a part of your awesome party. You’re the best ever. No really, I mean it. (Just don’t check to see if I say that to every couple.)

Seriously. Thank you so very much. You. Are. Awesome. 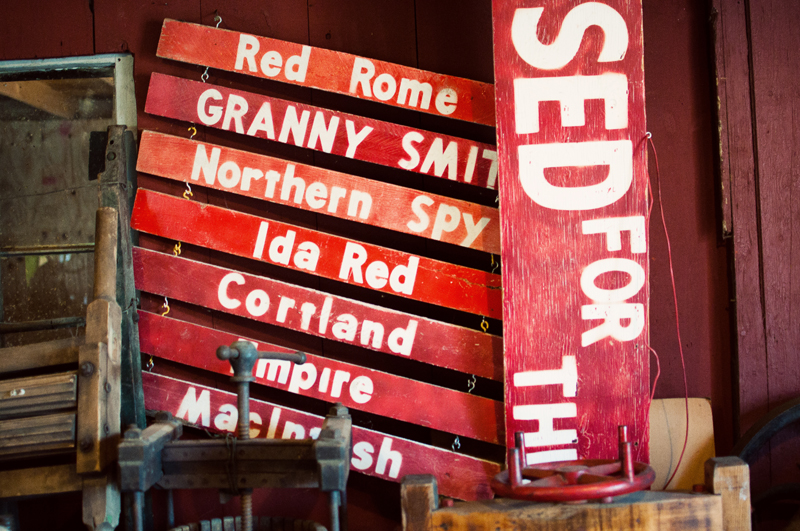 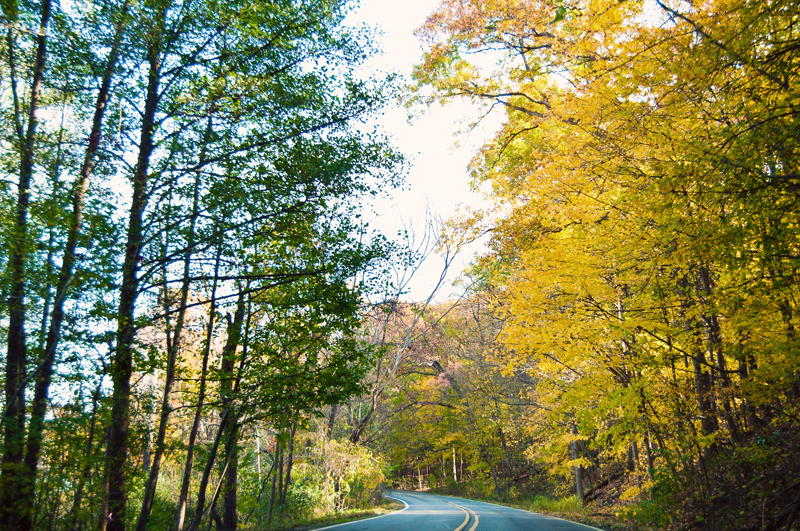 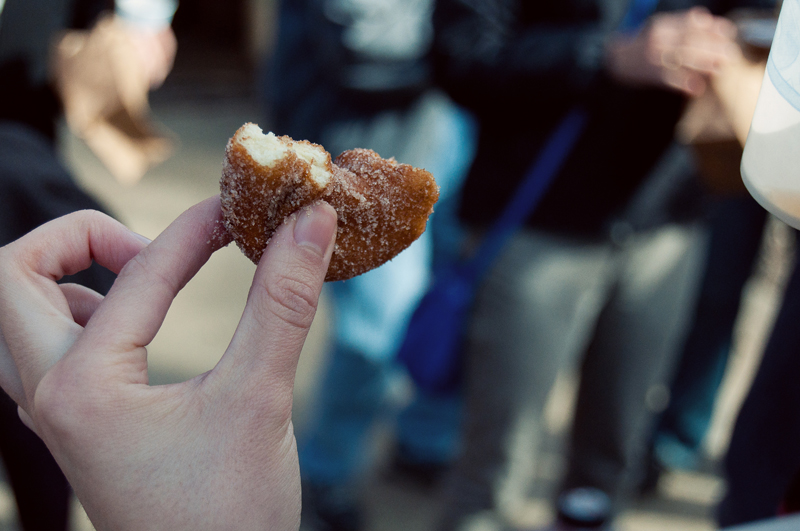 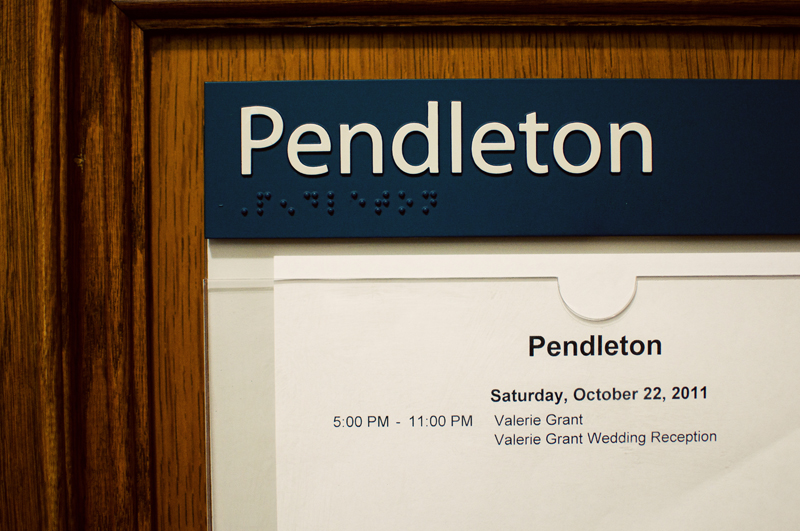 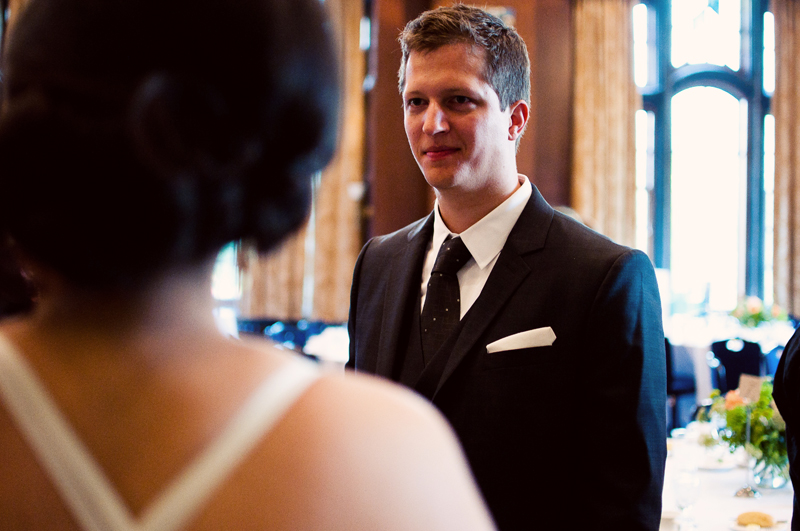 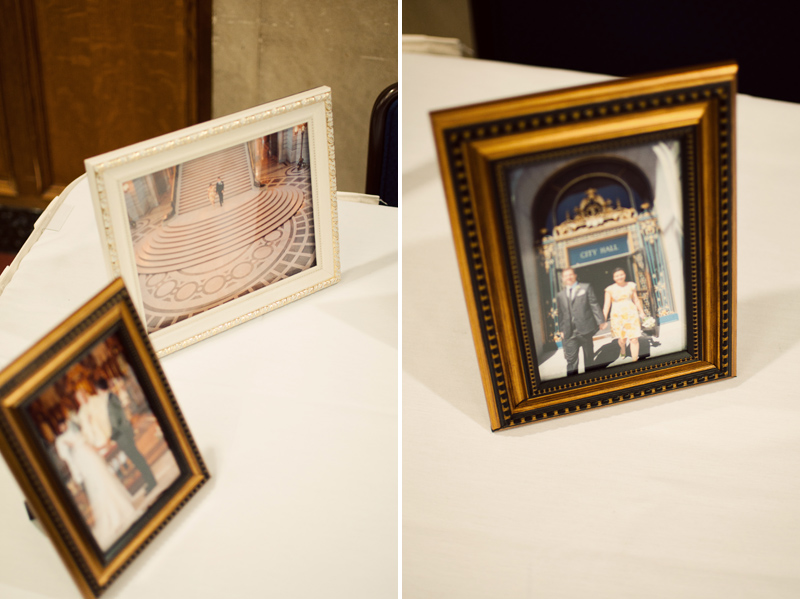 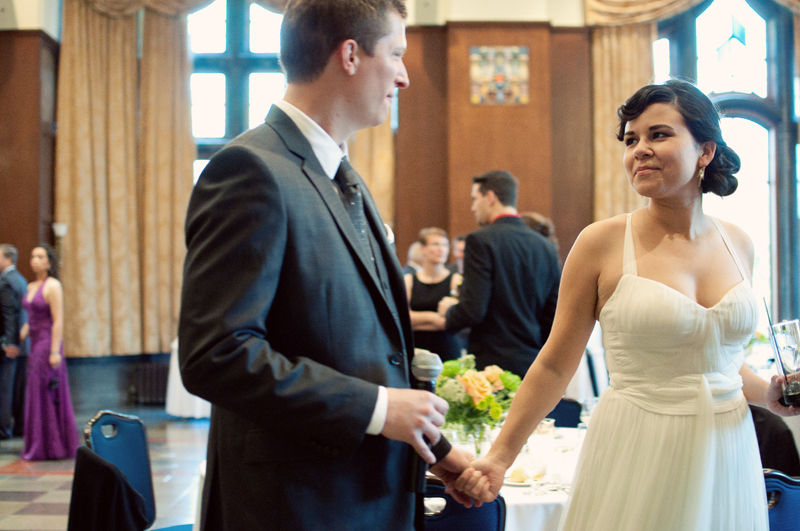 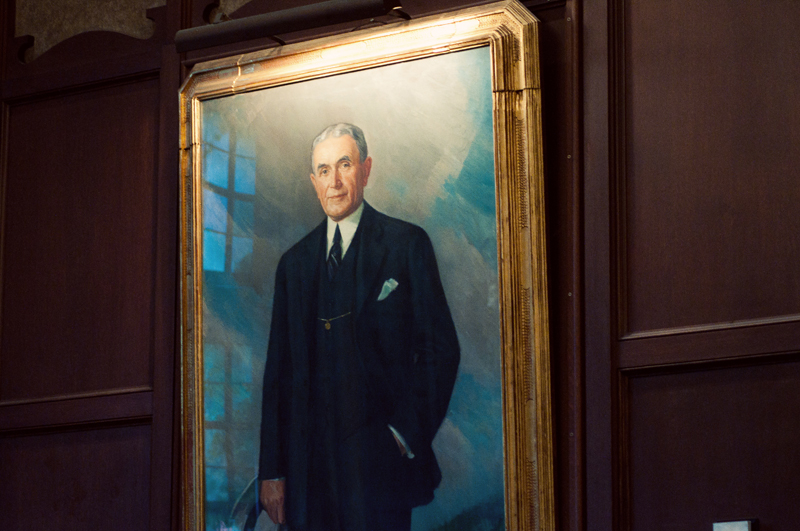 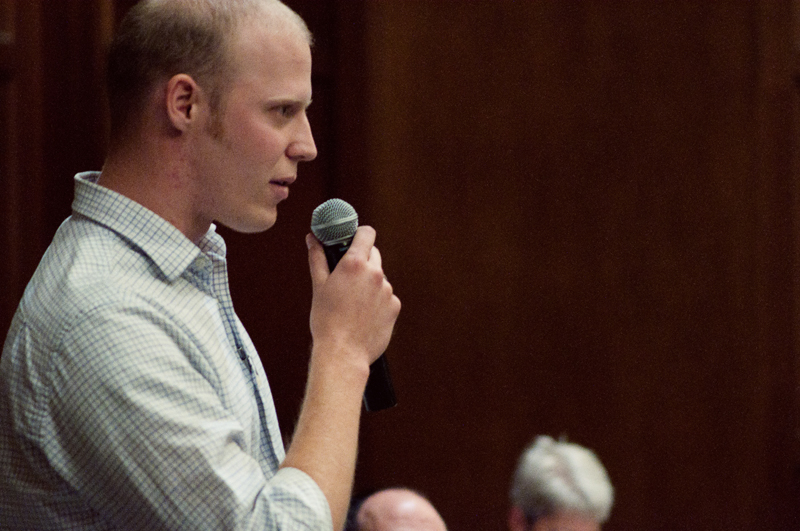 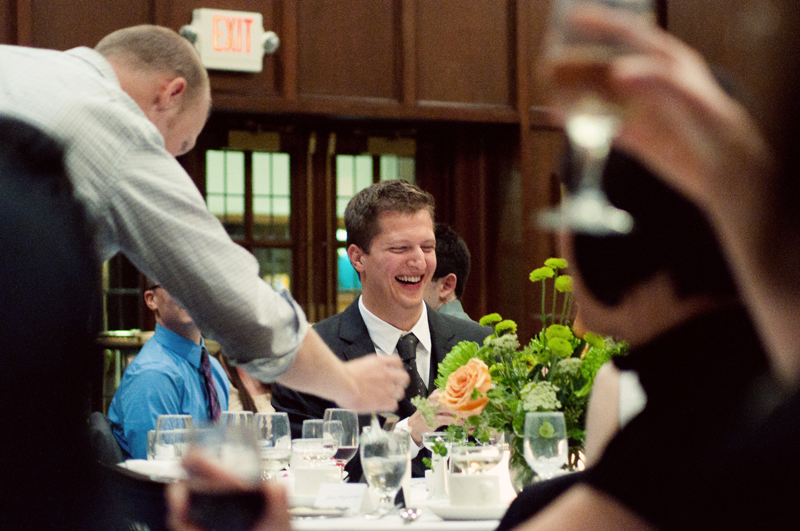 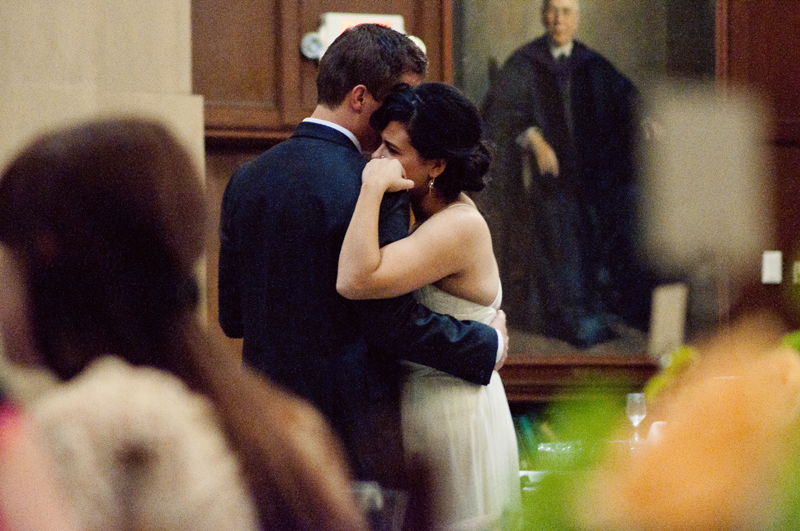 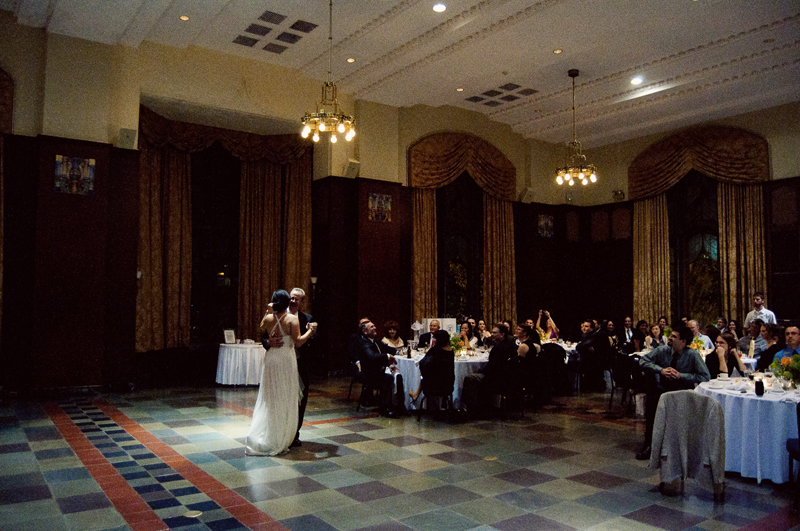 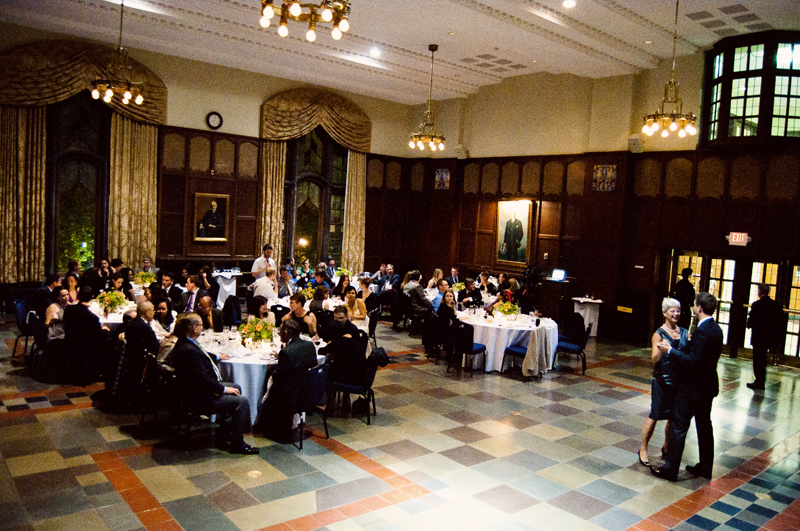 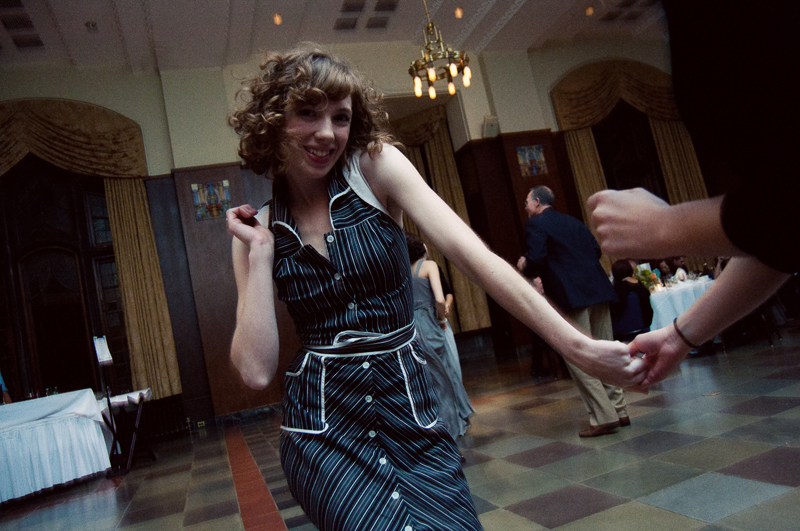 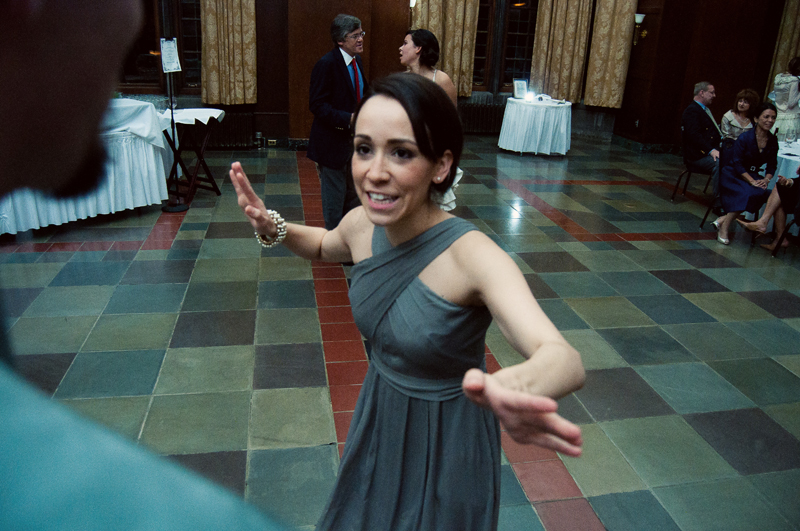 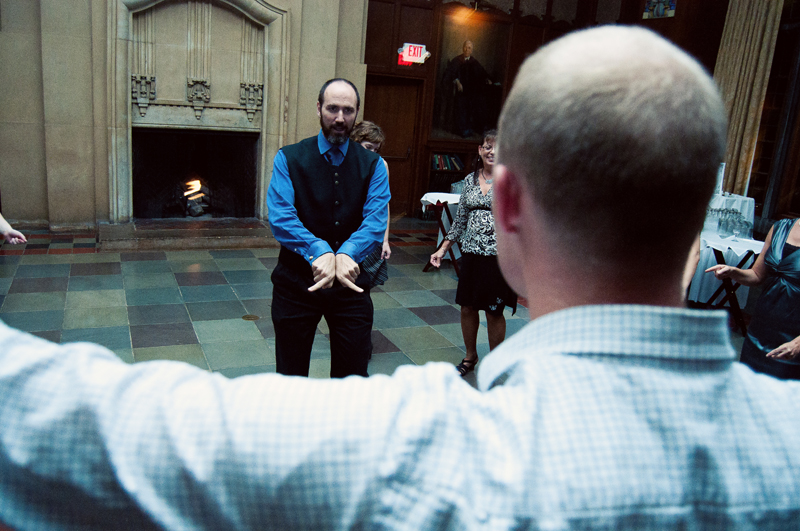 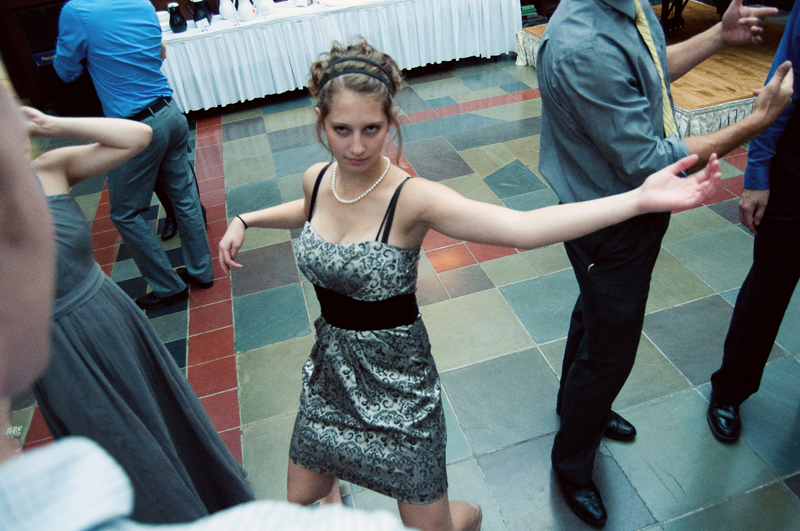 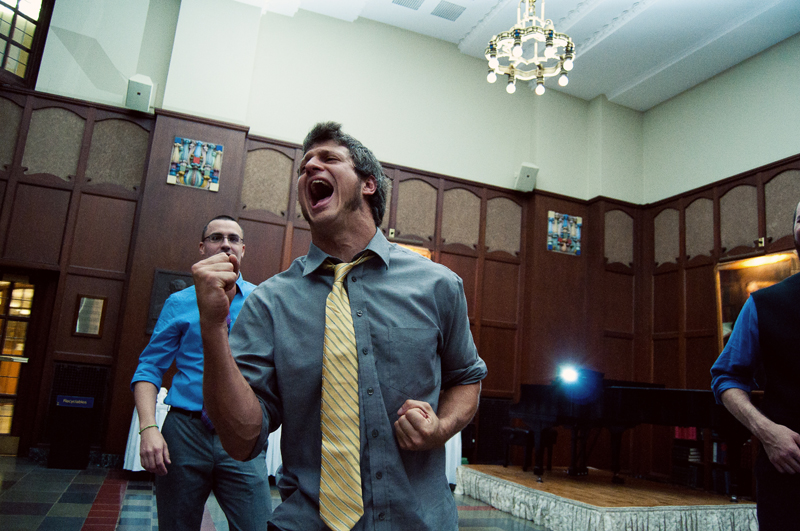 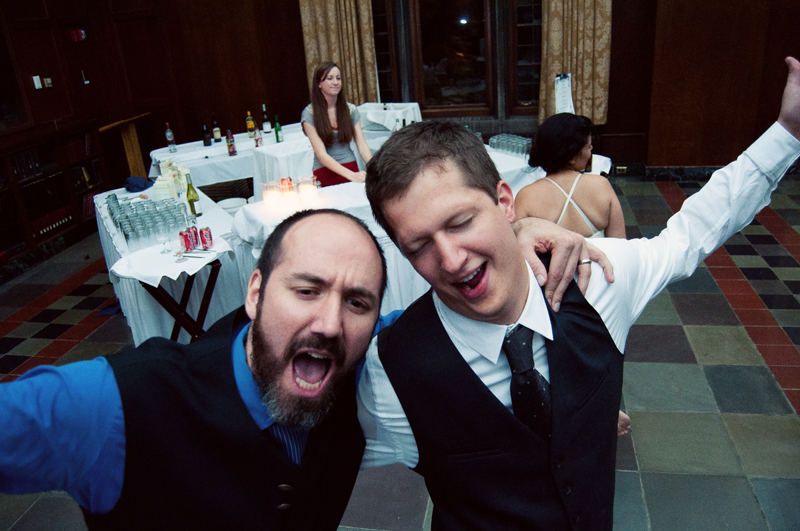 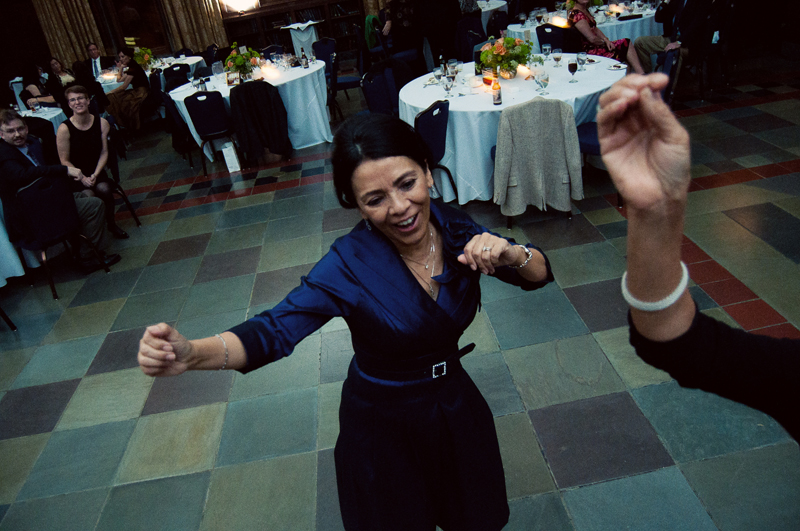 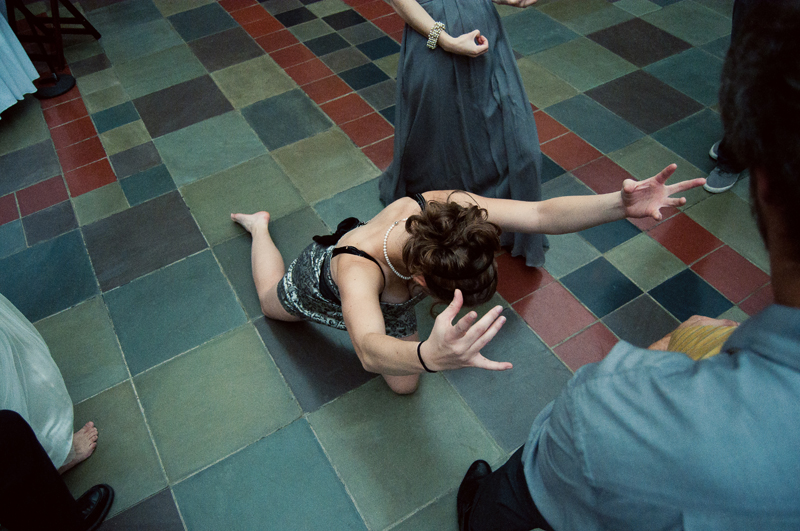 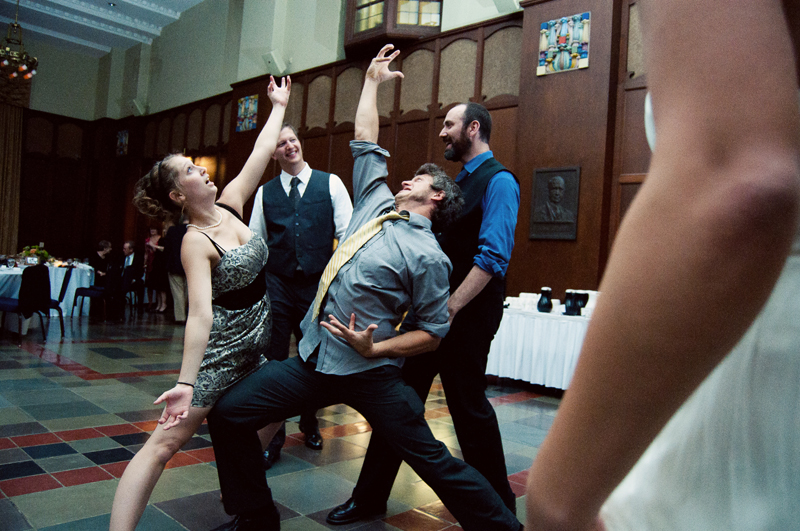 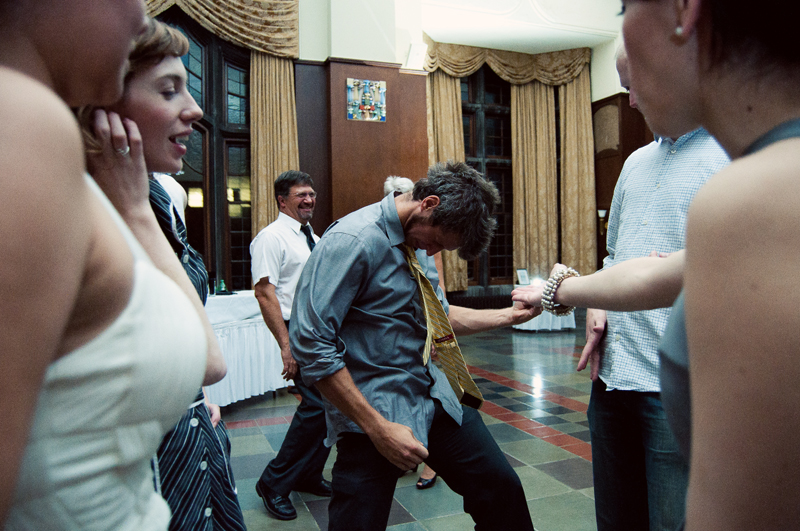 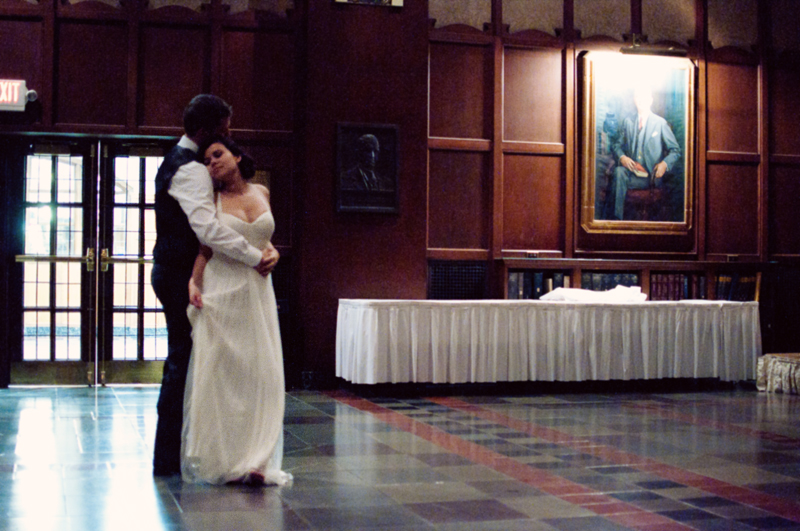