New York with A Practical Wedding

I somehow convinced Raven that it would be a good idea. ‘Come with me to NYC! We’ll wake up at 4:30am, leave Atlanta at 7am, arrive in New York around 9ish, work until 1am – and then go straight back to the airport and catch another 7am flight.’

Luckily – Raven probably didn’t think too hard about what I was asking – and so she said yes, or okay, or sure. After being thrown into New York for the first time (for both of us) and then working an event all day and most of the evening – before we headed back to the airport, we walked over to Times Square at 2:30am. And hey. For a second there, we weren’t that tired. Just for a second. - Mark

– All Photos & Video by Mark | Text written by +Raven

Before last week, I had never been North of North Carolina or West of Colorado. Now, I’ve been to the complete western edge of the country and the heart of New York state. It was, in a word, awesome.

The New York trip happened a mere 1.5 nights after I returned from San Diego with a wicked case of jet lag. {Did you know mild depression is a symptom of jet lag? You do now.} 1.5 nights after landing back in Atlanta and I was still. So. Tired.

But it was time to suck it up and head out at 4:30am to grab our 7:00am flight to the Big Apple. I tried to sleep at any and every opportunity, because I knew the next 24 hours weren’t going to allow much rest. At all – and I had to keep up with Mark. He’s a damn machine.

We landed in New York, and my first impression was—honestly, a little scared. 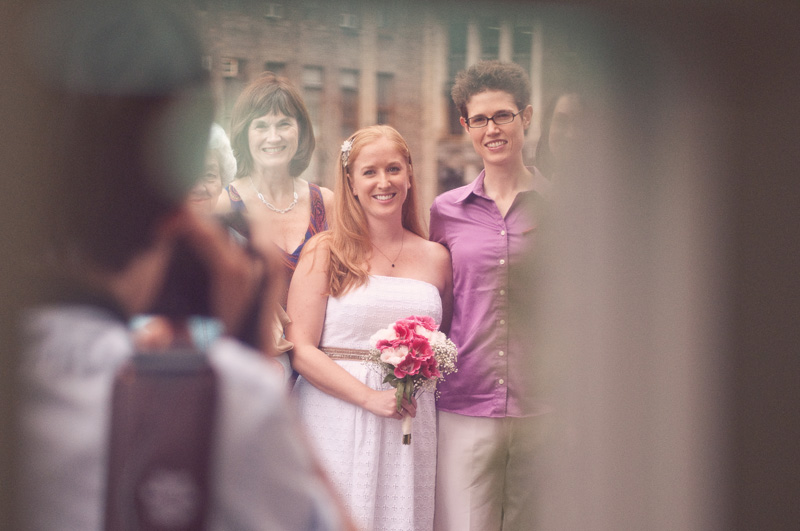 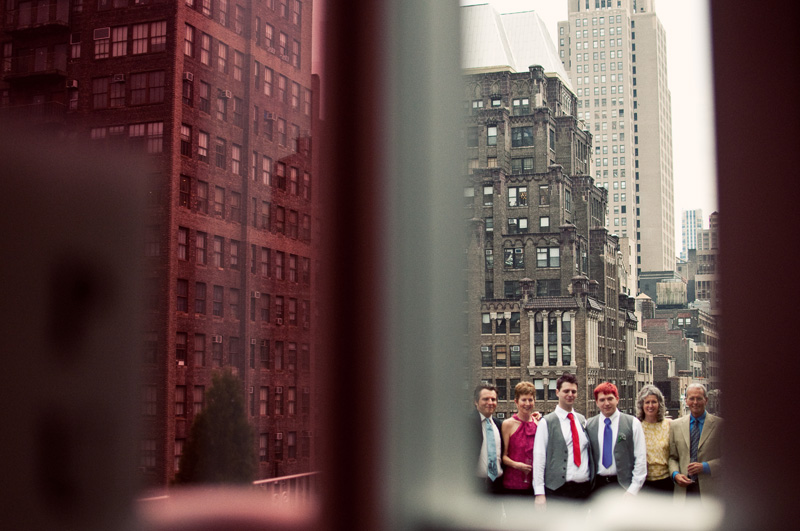 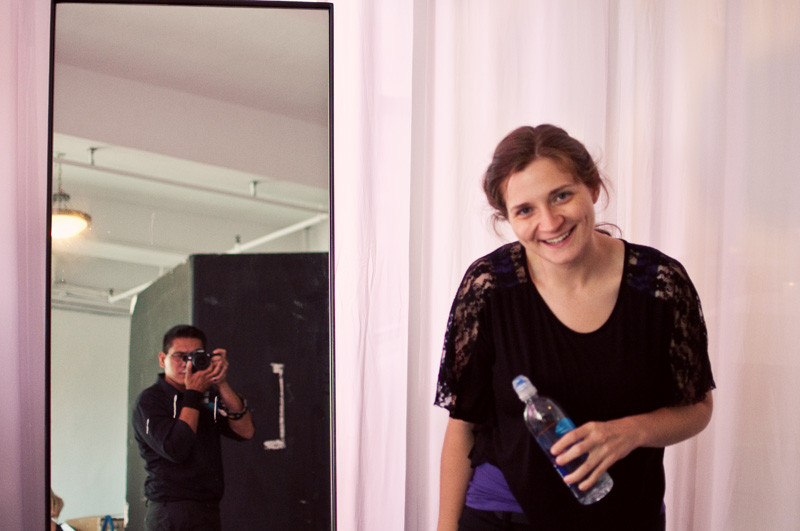 I got to ride in my first taxi cab, ate second breakfast at a little hole-in-the-wall shop off the street {it was SO good}, and wandered the streets with Mark, a bit, too. He doesn’t hold back and if he was thrown off at all by NEW YORK CITY – you couldn’t tell and he just kept going. Like he knew what he was doing as we wandered the streets semi-lost.

We were in town for an event thrown by A Practical Wedding, the uber-famous and uber-awesome wedding blog, called “Yay! New York”, a celebration of New York’s recent marriage equality laws and fundraiser for LAMBDA Legal. Not only were they throwing a huge blow-out at the end of the night, but they were putting on two ceremonies for two different same-sex couples during the day, as well.

After arriving at the venue – at the 14th floor in a building that only had 8 floors – we helped decorate and set up our photobooth. Yes, our awesome photobooth. With additional awesome silver tinsel backdrop. Oh yeah.

We arrived at about 10am at the venue, 320 Studios, and with the exception of a 10 minute power-nap – courtesy of Emily of EmilyTakesPhotos – it was non-stop until 1am. The ceremonies were beautiful, the décor was minimalistic and pretty, everyone did an AMAZING job. And I cried a little. In a good way. 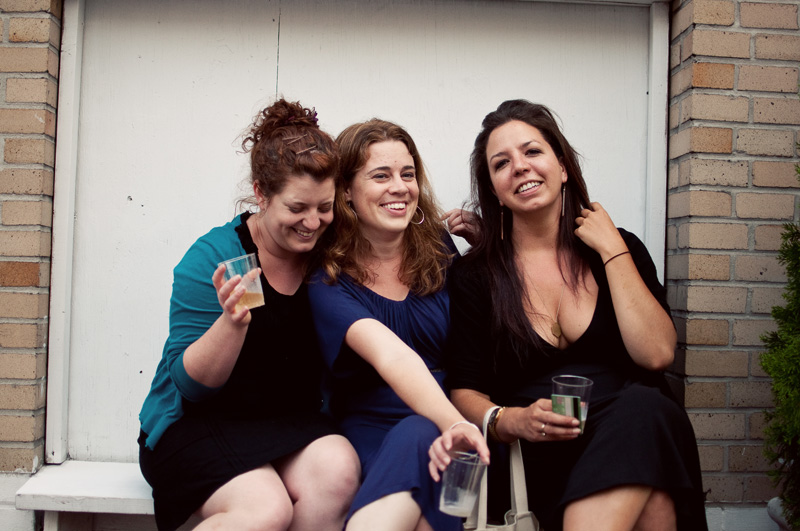 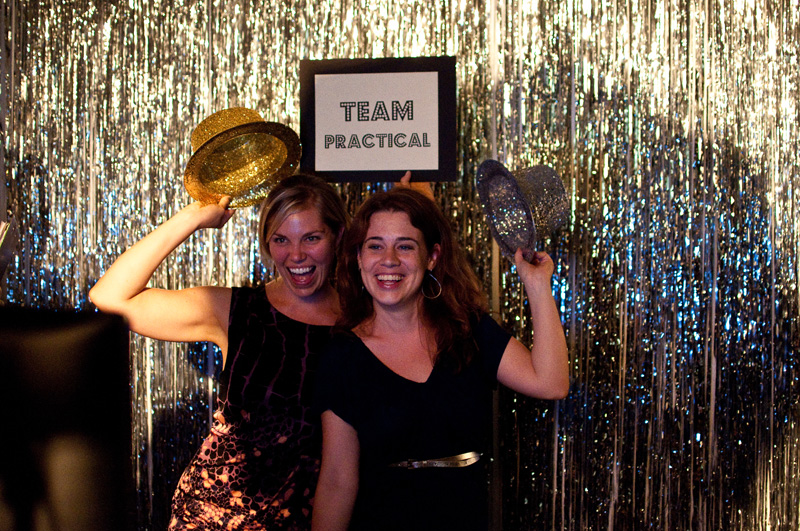 I had the chance to meet some amazing people. I love making new connections and new friends.

Everything was wrapped up by 1am, and since Mark and I had nowhere to go until our 7:00am flight, we went and saw Times Square. I was a little grumpy at the time, but all of that went away when we walked into Times Square. Really, I didn’t think it would affect me the way it did. But it did.

I was wide-eyed, stupid-grin, small-town-girl-in-the-big-city blown away. I felt like Throughly Modern Millie, but not as fab.

We finally made it back to the airport, where we caught stolen moments of napping, giggled the too-tired giggle of the sleep-deprived, and drank too-bitter coffee before finally passing out on the plane.
It was such an awesome experience, and even though I was ridiculously tired and ate way too much sugar, I wouldn’t change a thing.

I felt happy-drunk the whole time. Surrounded by great people, making jokes, telling stories, watching fellow photographers work, talking shop, and partying with some really fantastic New Yorkers. Some of whom knew who I was before I even said it. Woah. That’s cool. 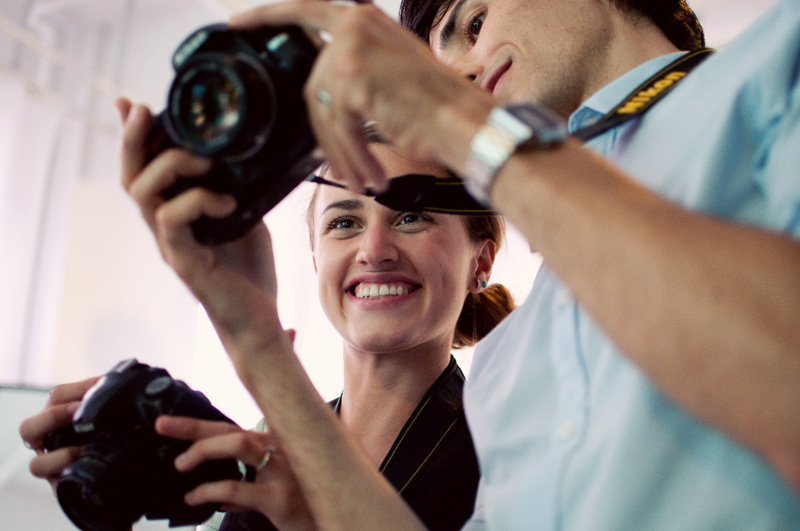 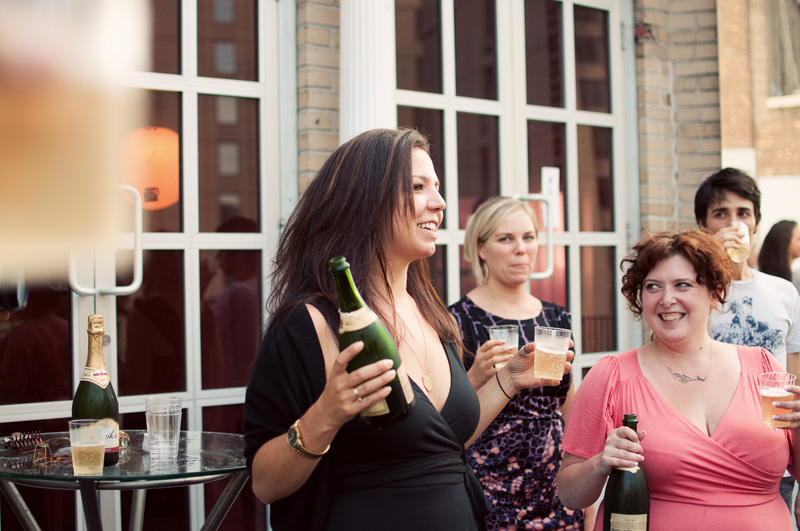 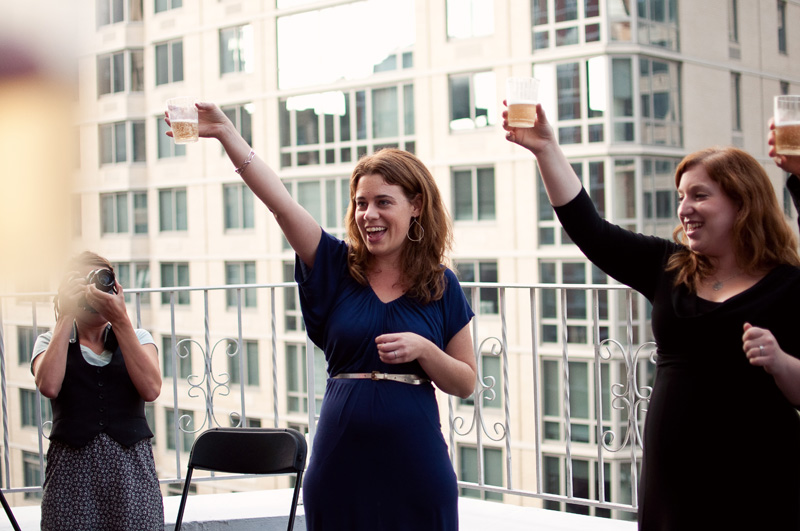 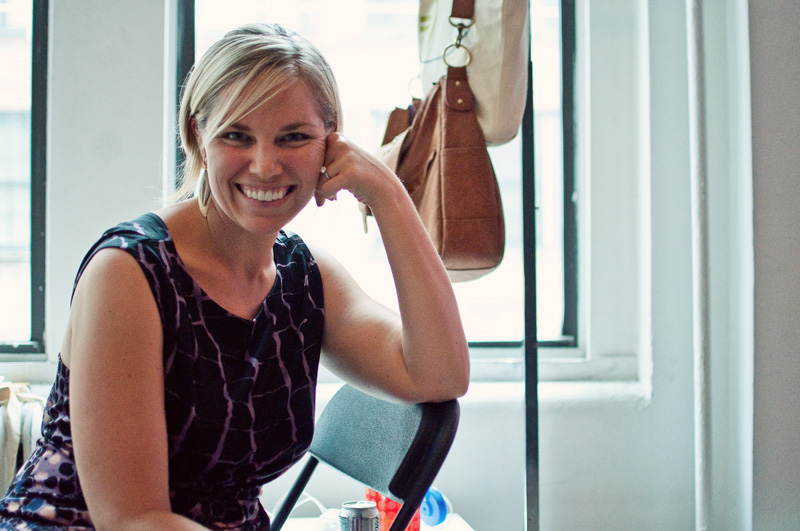 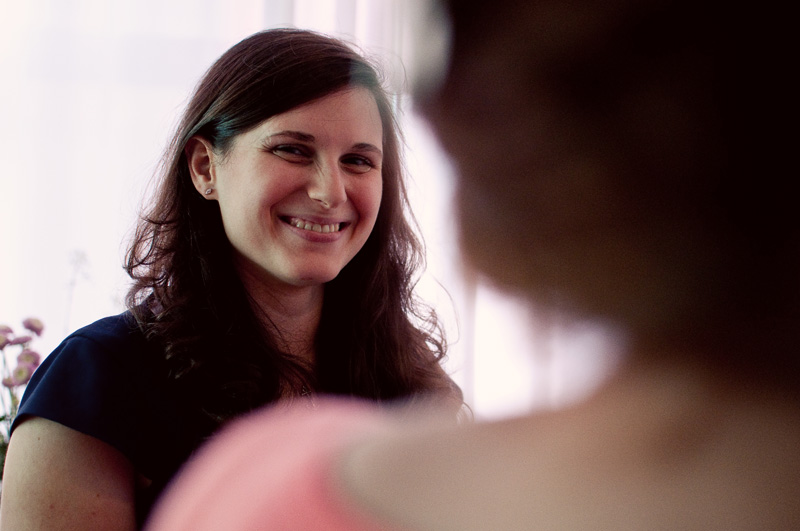 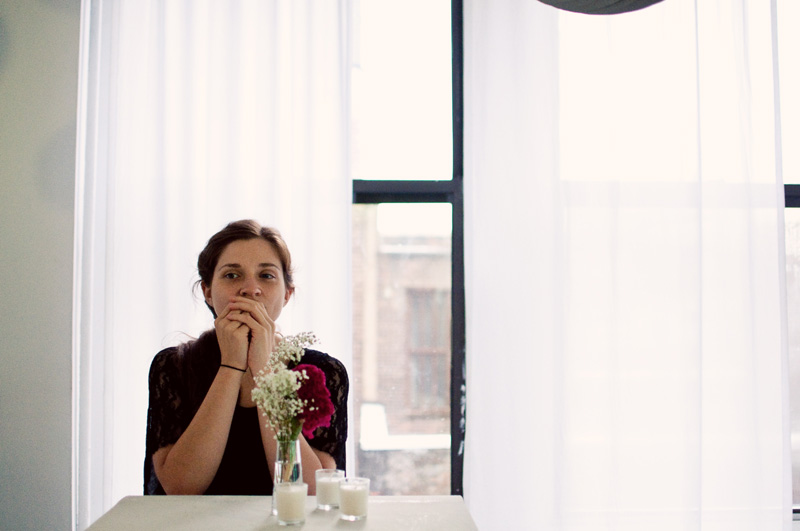 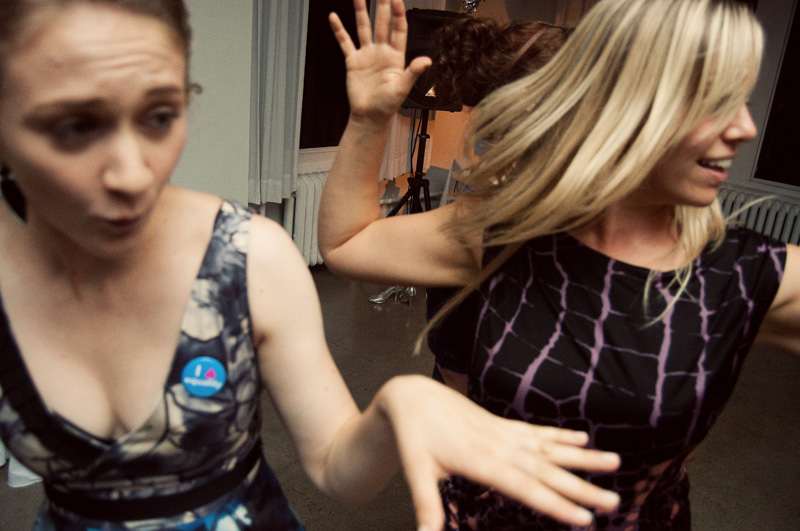 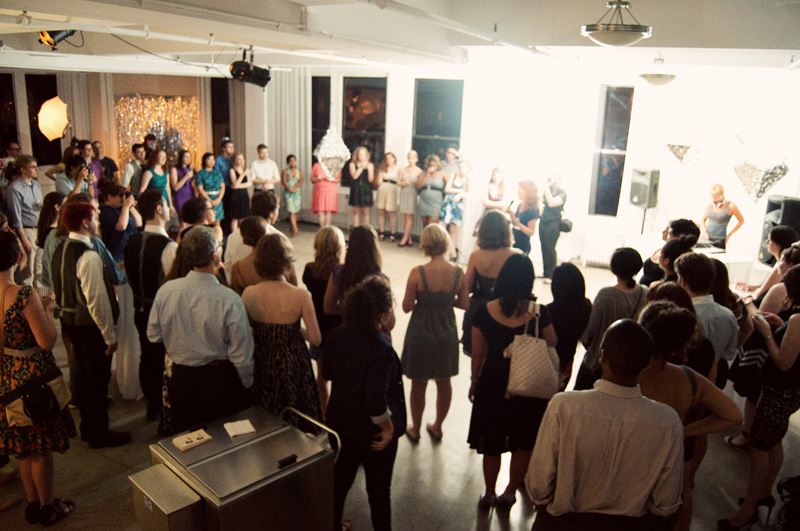 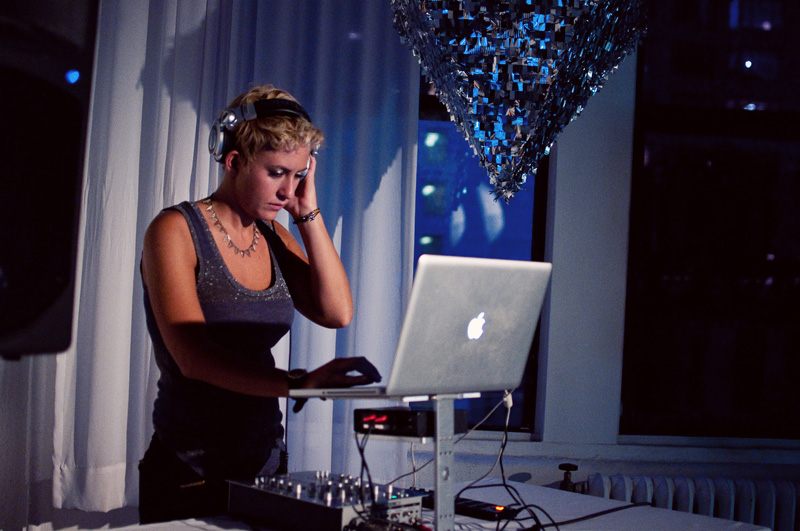 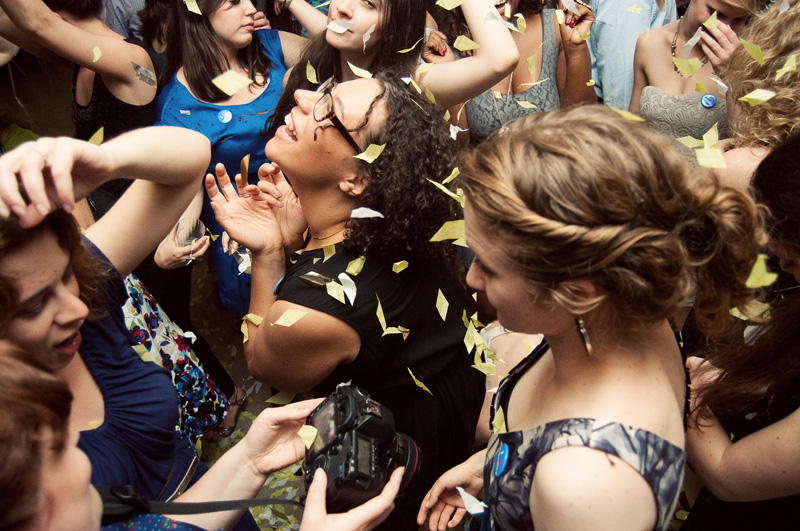 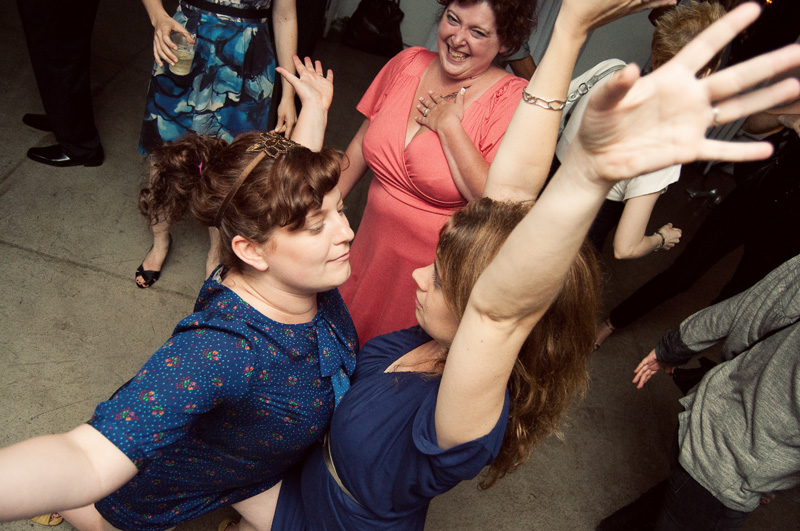 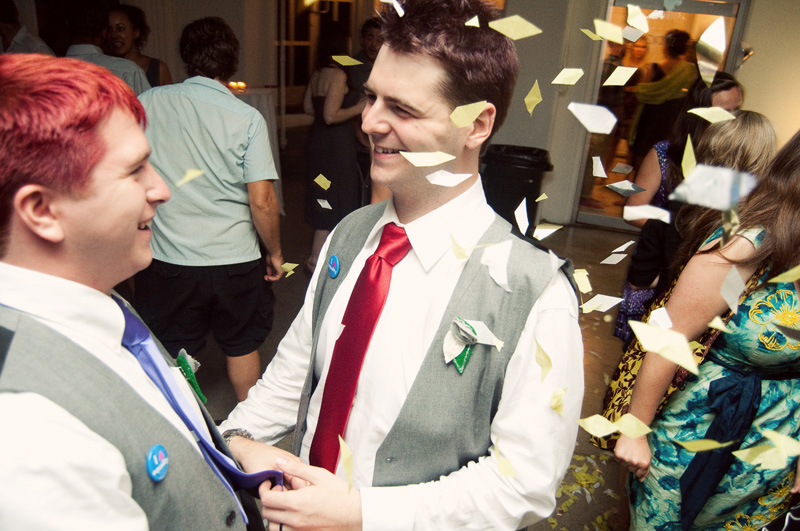 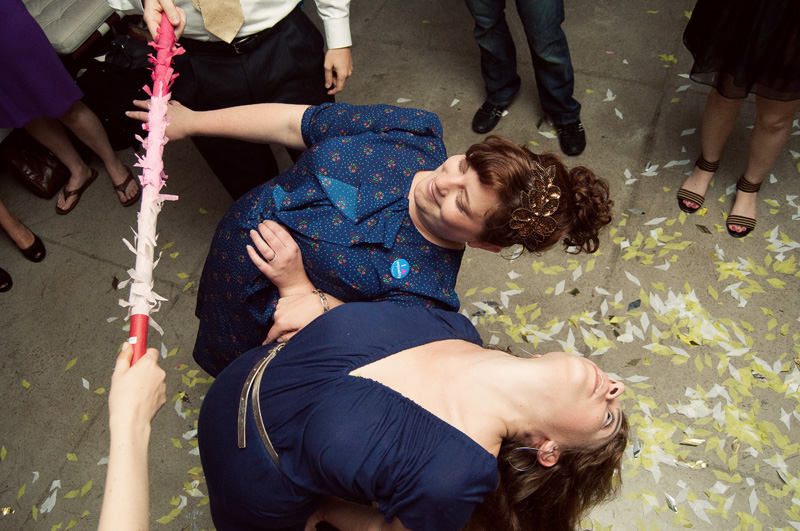 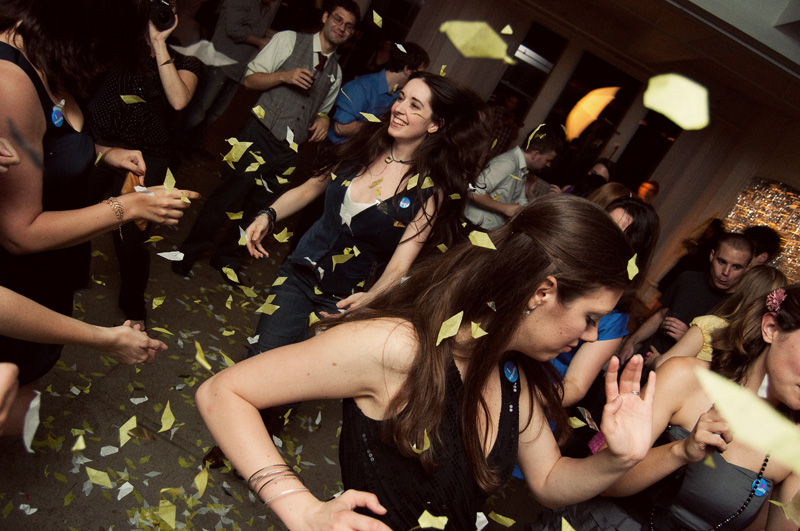 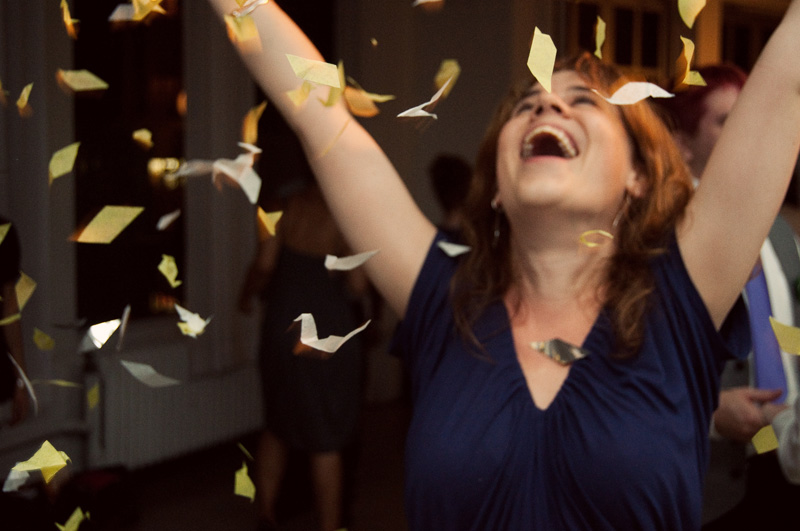 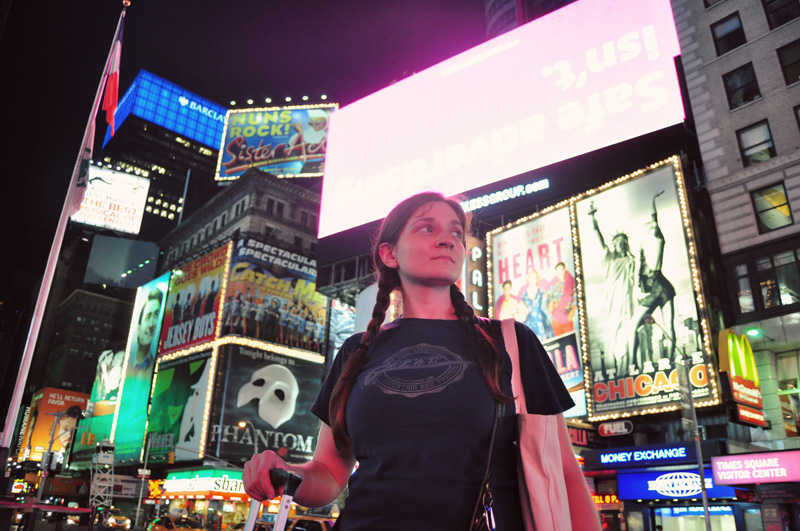 4 Replies to “New York with A Practical Wedding”