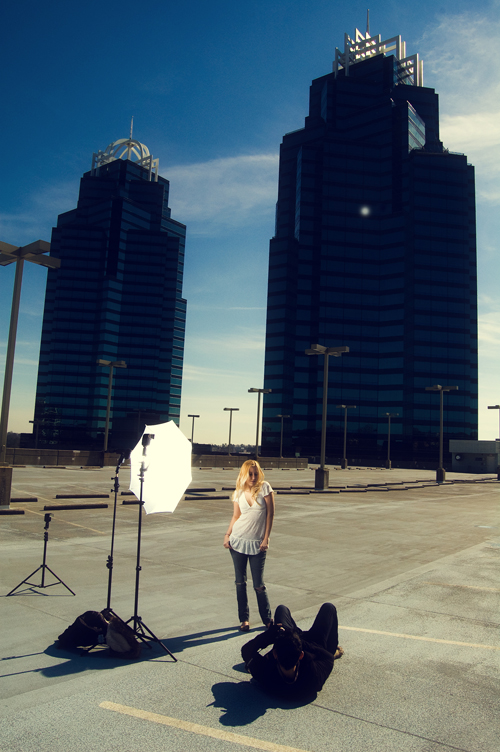 I know. It’s been a while since we last posted – but we’ve been working hard!

Last Saturday we shot this photo shoot with April. She’s actually a music artist and is working on some new stuff that should be out in a few months. You can hear some of her older works HERE.

Our friend Zack came along to help us out on this shoot. We were on the top level of a few parking decks – and because it’s been so windy lately I haven’t been able to use the ‘umbrellas’ – this time I brought Zack along so that he could hold them in case the wind picked up.

Even though Leah and I moved up to Sandy Springs back in August, I was still driving down to Inman Park/L5p/Cabbagetown for photo shoots out of habit – those were the areas that I really knew and where I felt comfortable – so even though it was across town, I would still drive down there.

But I figured that I should probably find some areas closer to us – and I don’t think there are as many photo shoots going on in the Sandy Springs area. At least not ones that aren’t in some kind of suburban park that looks like… so many of the photo shoot/portrait sessions shot out here in the suburbs… of course we do live in Sandy Springs and it’s like… really suburban. (We live here ’cause we’re awesome alright?!?!)

And it’s not as if I have much time to ‘scout’ locations – so I just tried to see what I could see from my daily commute – and from the freeway I could see these glass buildings, and their parking decks. So yeah, it might take some searching, but I think I can keep finding different cool locations – even up here in the suburbs. 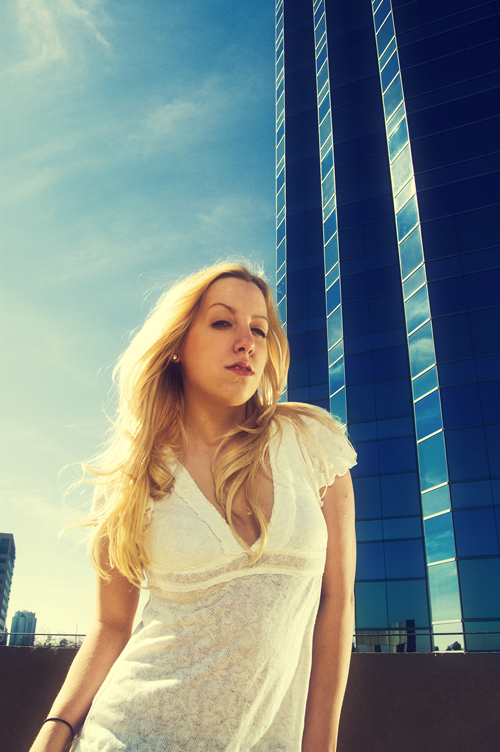 One Reply to “April Ferocious!”