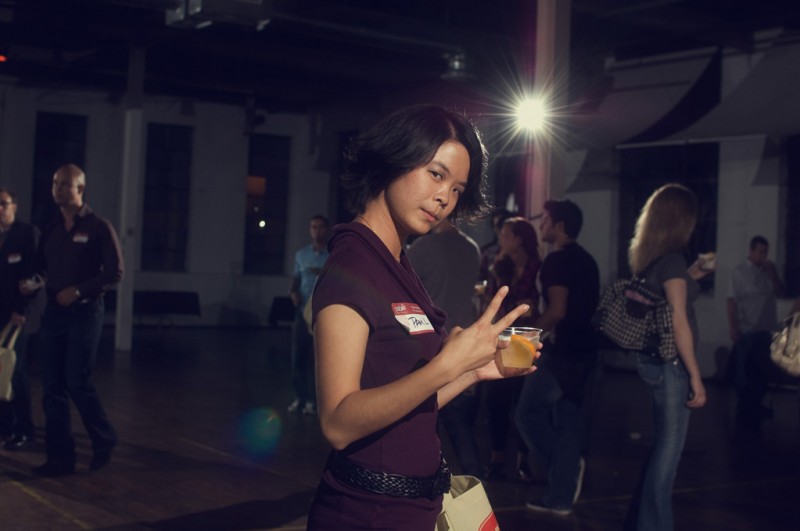 We (“we” being both LeahAndMark of LeahAndMark.com) shot the Yelp Event last night at Ambient + Studio. Yeah! Even Leah grabbed the camera and flashes and went around knocking out some shots.

This was the largest event space we’ve shot at so far. Add the part where it was really dark and it could’ve been really difficult – except I’ve already lit really dark (see the last post and the wedding at the Highland Ballroom) – and now I’m even better. For example – the photo below – there are 4 flashes lighting up the space. You can see the light on the people. On the left side of the photo there is a shine coming off of the left side (our view) of the um, bald man’s face (flash 1) – there’s the obvious lens flare (flash 2) there’s a flash off camera to the right helping out (flash 3), and then I’m holding a flash in my left hand high above (flash 4).

With so much flash – it helped a lot that the space was so large – otherwise the flashes really would’ve been overkill. (I suppose I would’ve just used less)

Still. With events there’s always a balance you’re trying to achieve between general ‘coverage’ and then candid action shots – believe me – I’ve studied A LOT of event photos from nearly 100 photographers in the Atlanta area. Seriously. And after having seen way too many photos – a simple thing that we always try to do is have… interesting lighting. I know I’ve said it way too many times on here – but aside from composition, our photos are all about Light.

In a space like this it’s too easy to just light the 5 feet in front of the camera – but to be able to light past that and not just flatten everything… is more fun. Always trying to give the photos some depth to them. 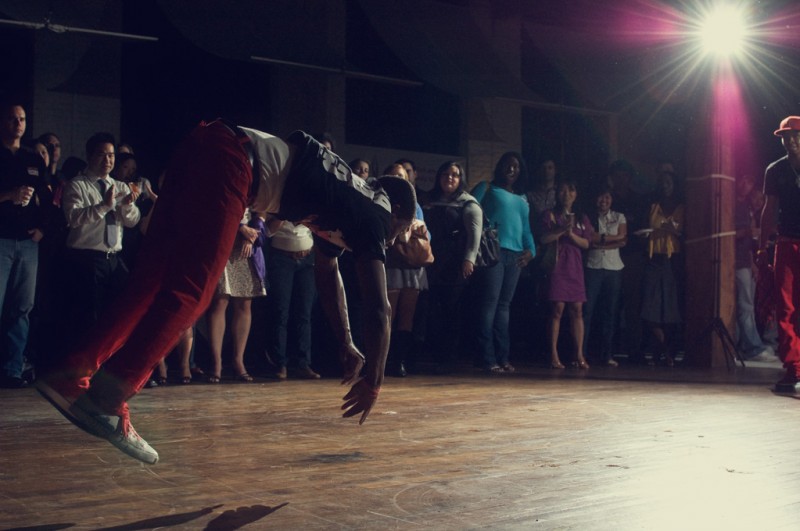 Right now for us, light is probably the biggest thing that makes us different from any other event photographer. Imagine any of these photos if they were taken with a single on camera or bracket flash. They’d essentially be really clear photos that you could get with a point-and-shoot. Not only that – but we (I) try something new at EVERY event that I shoot. Of course I’m only able to do that because I know I can always fall back on the ‘safe’ photos – whether using available light or on-camera flash. Everyone’s so used to those that they think they’re ‘decent’.

Atlanta has SO MANY photographers – and so many REALLY good ones – the market here is almost saturated. I realize how fortunate I’ve been to be working and getting so many paying gigs (especially with so many hobbyists photogs out there.) So any edge, or difference we have over them really, really helps. 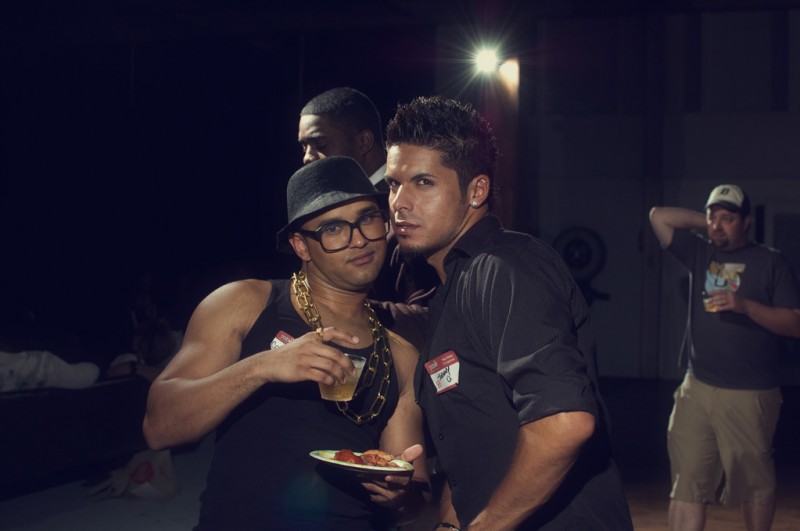 I know. It sounds like I’m giving up all my secrets and I should just shut up about all this stuff. I mean – if my photos look different and it helps me get jobs, then why would I want to let everyone know about what I’m doing? (ha – they’re not really secrets – and as we all should know by now – it’s not the gear – the photographer still has to not suck, and hopefully have a good eye or two.)

The reason I have to be so open with my technique, and everything I know (ha… the LITTLE BIT that I do know) – is because I learned from other people who freely posted their own tips online. If you go through this blog – you’ll notice that I started taking photography seriously around the end of August. I’ve only been doing this for less than two months! I started getting paid gigs consistently 3 weeks ago. There is no way I could’ve made that transition in such a short time period without reading everything that’s out there, but more importantly – studying other people’s photographs. Writers read books and photographers study photos. 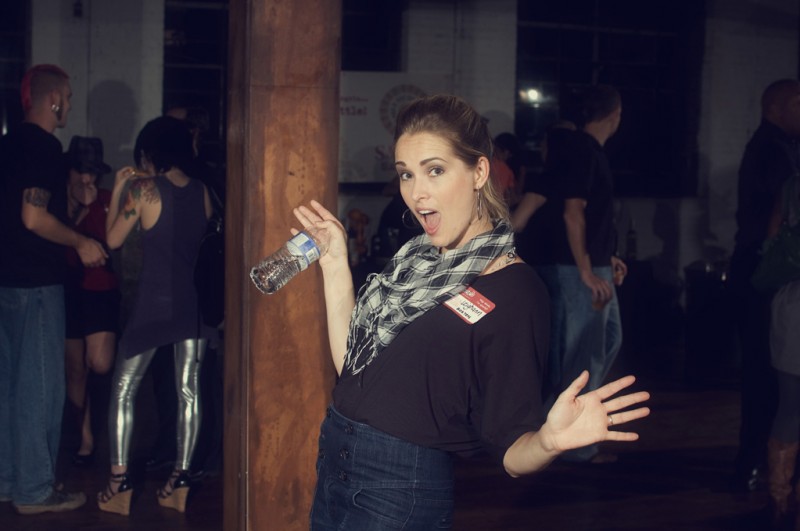 Granted – I’ve also got a fair amount of gear now – but it’s all cheap stuff. I have about 7 flashes that I got for around $100 off of ebay. Cheap light. They’re not smart flashes and most of the time I just set them on full manual or a few levels down. There’s no TTL or ‘smart’ connection with my camera telling the flashes to adjust. They’re set and then I have to make adjustments on my end. I have six $10 light stands – I can’t be spending $40 on a super sturdy light stand when I can get four for that same price. My remote triggers are the ebay kind and I have 7 of them.

There is A LOT of discussion online about how all of these cheap items don’t really work or aren’t reliable. They make it sound like you MUST buy the $150 set of pocket wizards (I think that’s 1 trigger and 1 receiver) and then the $300 flash (each!) – yeah… for the price of one flash I essentially bought my whole kit. 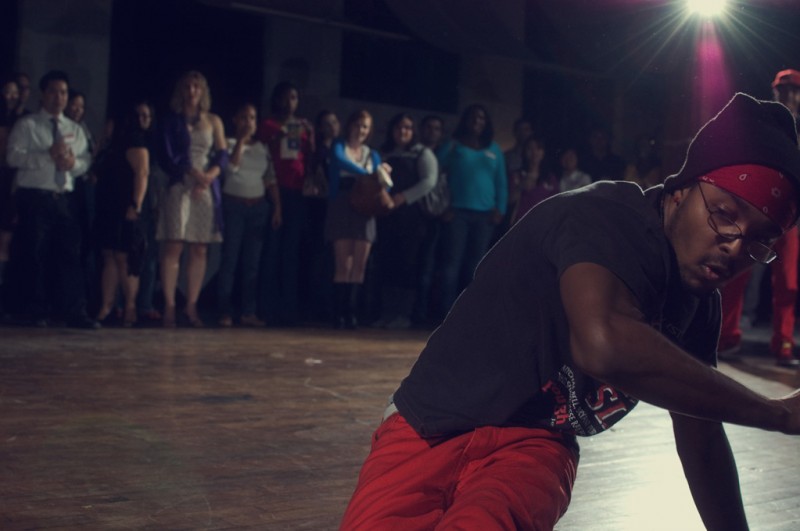 This isn’t to really brag about how thrifty I am – but I got A LOT of questions and compliments last night on both my photography and the lighting in my photos. So it’s always a cool thing to be able to tell people that it doesn’t cost that much and they can do it too. 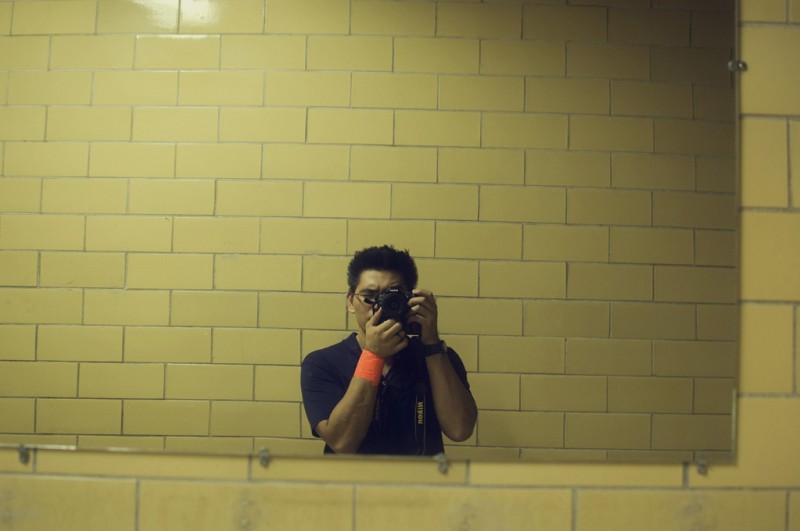