Coffee and No Title

There is relatively nothing else that I want on a daily basis in the morning, than coffee. Sure I’ve tried to stop before, tried to give it up, but who was I kidding? In the same way that I don’t give up on myself – I don’t give up on coffee! It’s magical in the same way that bacon’s magical – except it doesn’t kill me in the same way. No. It makes me a genius. A certified genius even. Actually, drinking coffee while writing papers/assignments has been my habit this past 1.5 years since I returned to school. And now it’s required to trigger my brain into thinking about long run-on sentences to fill up 1,000 word papers in less than an hour with nothing more than an illegal wikipedia entry (in terms of school paper material.)

So yeah. Even now as the summers here in Atlanta get hotter, and our uncooled house gets even hotter than that – I’ll sit there at the kitchen table with a cup of hot coffee, sweating away and hacking at a paper due the next morning. Of course I have a fan aimed directly at me, and sip from a large cup of ice water in between coffee gulps. It’s a ritual at this point and I doubt that I even need the caffeine aspect of the drink, but I need the taste to make my brain remember that it’s time to wake up for an hour and think only in long sentences and convoluted logic.

This just in on Financial News – I’m poor.

There is still a lot to do and I’ve taken on studying new things in hopes for a brighter future – If you’ve ever read my other blog, you would know that I take on new things on a weekly basis… and drop them on a bi-weekly basis. But I do this because I’m always made better by whatever sticks – whether that’s a whole something or just pieces of that week’s new project/subject/interest. It’s kind of like… not being afraid to pick up a new interest whenever I find one. Sure it’s kinda flaky, but again following the general philosophy of my life so far… I want to try everything and find out if I don’t like it or not.

It’s a stretch today. Especially since I thought yesterday was Wednesday, so really, I’m a day behind and this week is moving slowly. I even had other people in the office pull the data for my Wednesday reports (they didn’t realize it either) and only when I finished processing them did I realize that… hey, it’s only Tuesday. Yeah… so I have go through that whole thing again today on the actual Wednesday. 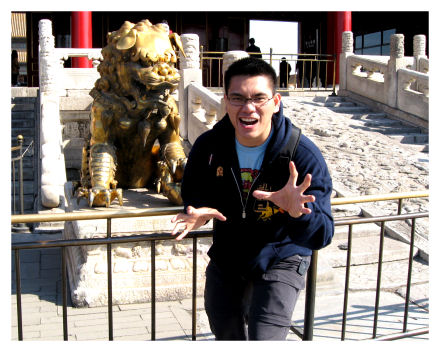 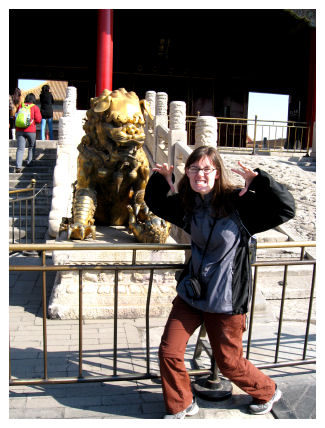 I’m a little tired this morning… but that’s okay – it’s time to wake up now.

4 Replies to “Coffee and No Title”