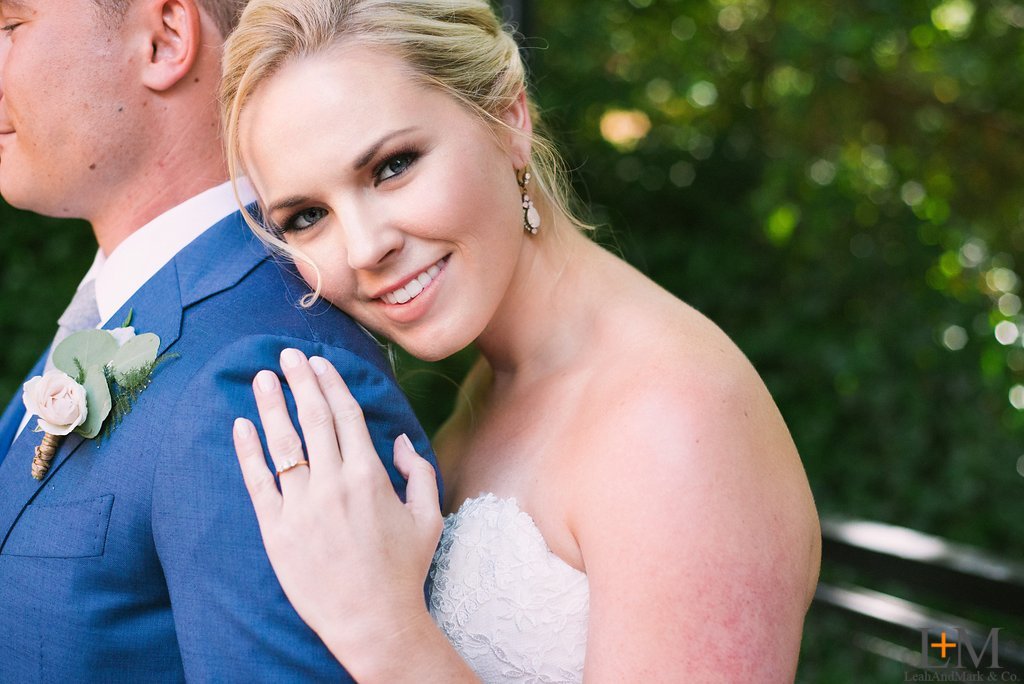 Not only that – the patio area is GREAT. There’s also plenty of room inside for eating and dancing and eating and partying. PLUS – the staff is always laid back (because duh – it’s a brewery – how do you think they would be? Right? RIGHT.)

It’s just at the end of November as I write this – and I’m furiously trying to edit and edit and EDIT all of the weddings that I photographed over the last few months. Trying to finish and get caught up before the end of the year. It’s been a really, really great and amazing year – aside from the part where I’m pretty sure I had walking pneumonia during most of October. But really – in the end – come on, I have a great job. I photograph (and attend) weddings for a living. My clients are generally not crazy (well they’re crazy but in the best ways) and they’re amazing and fun and… well – if they spent any time on this website before hiring me – they know what they’re buying when they hire me. Maybe. Monday Night Brewing Wedding here in Atlanta. 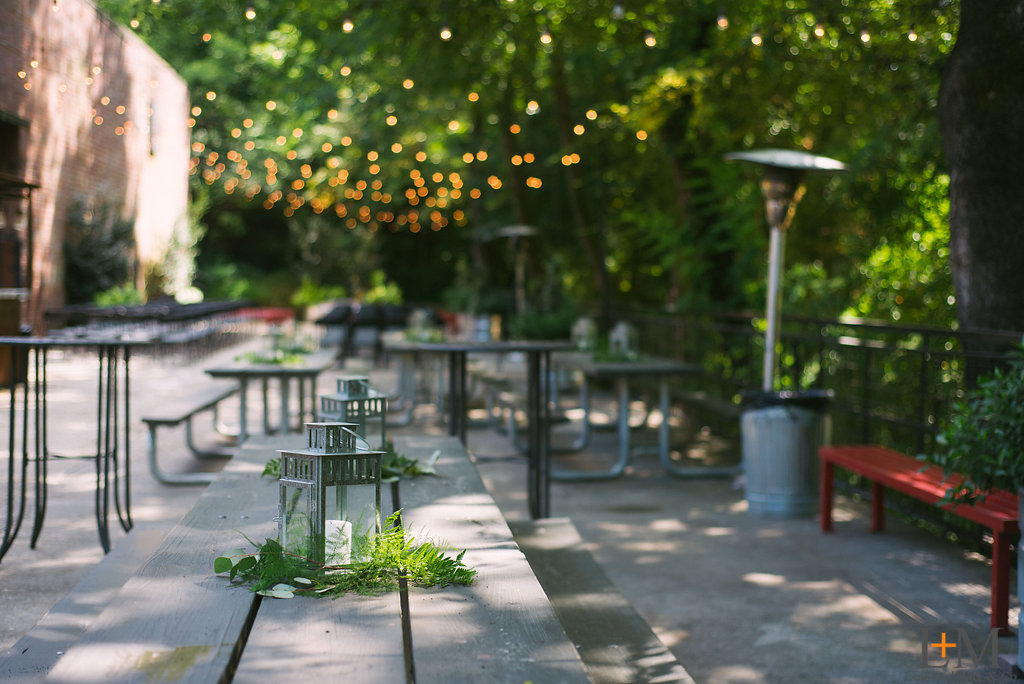 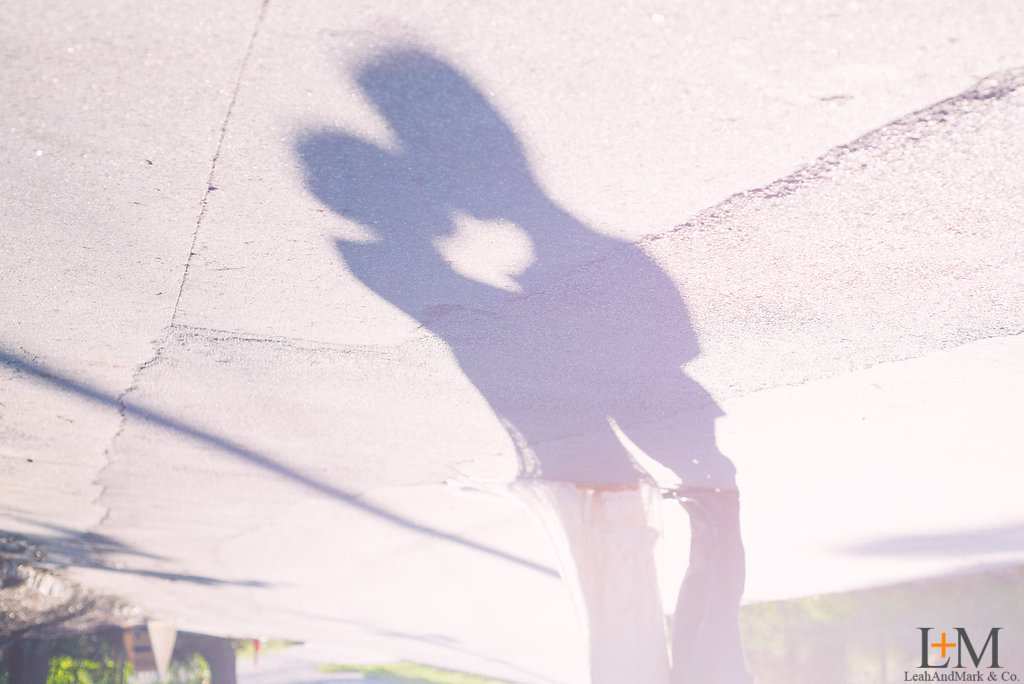 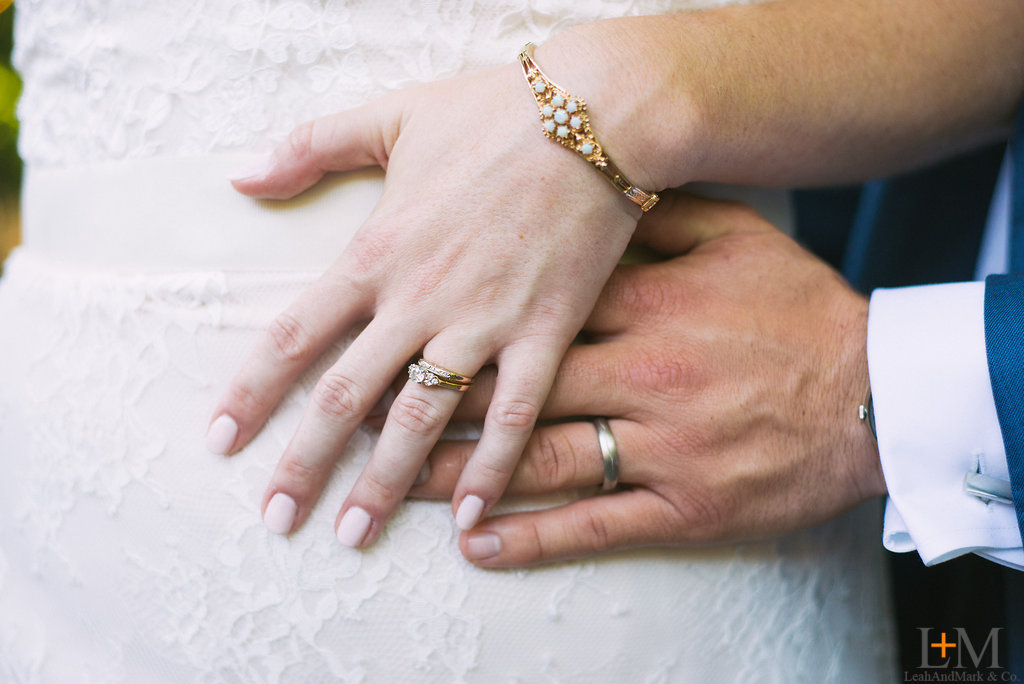 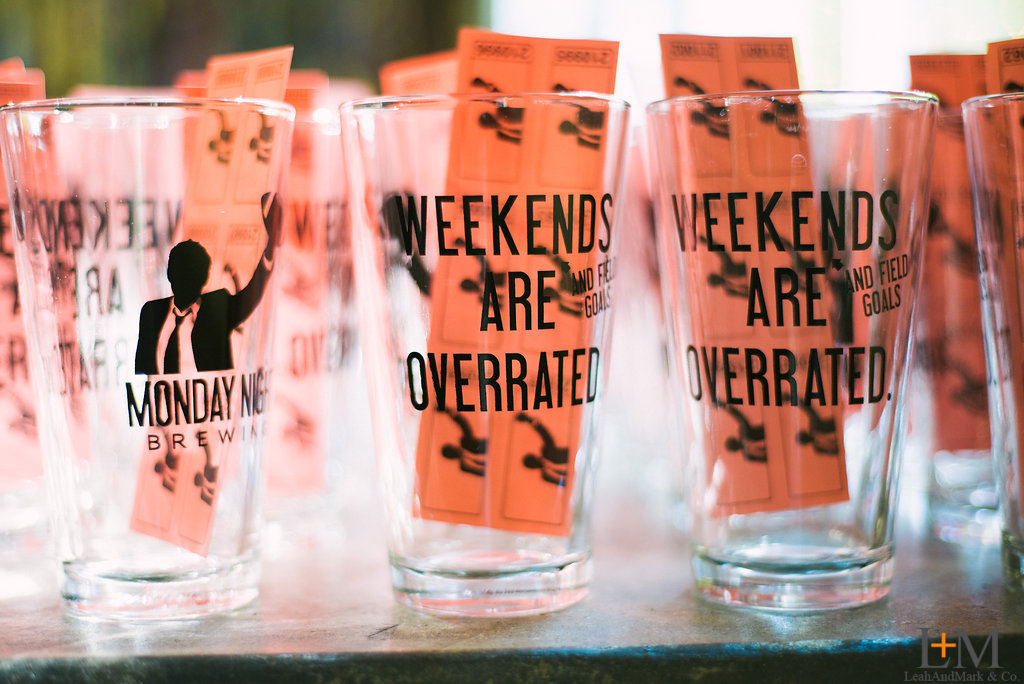 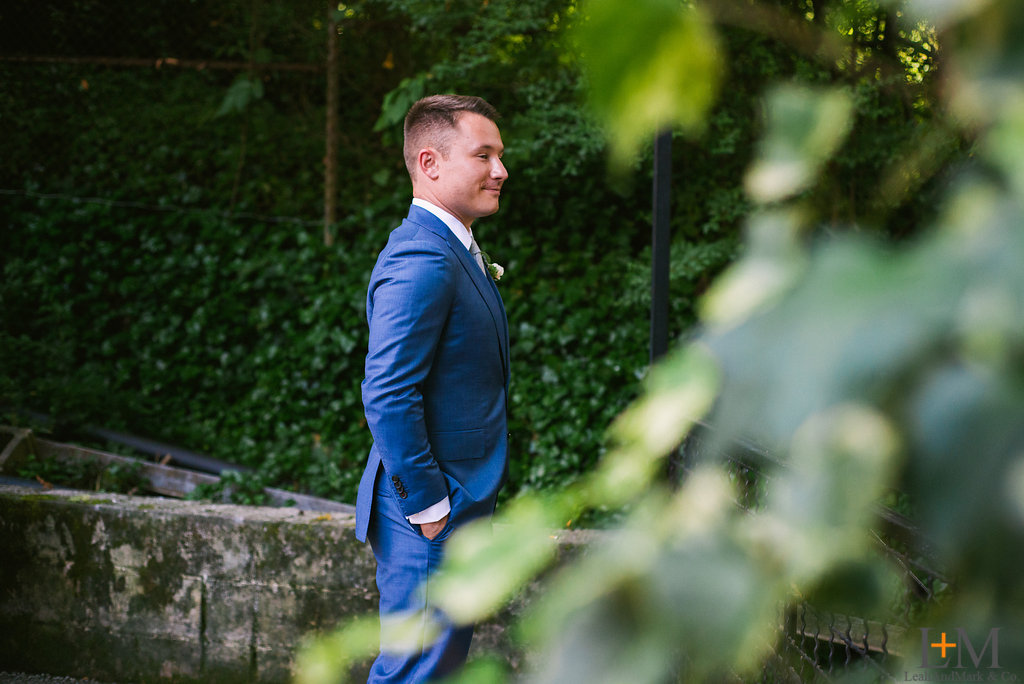 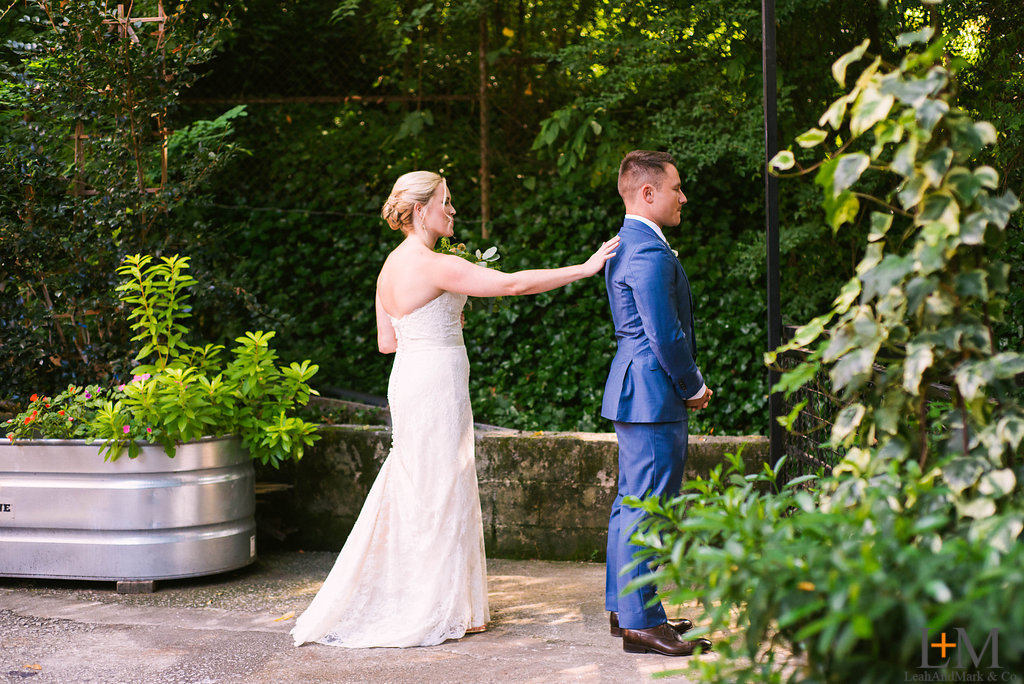 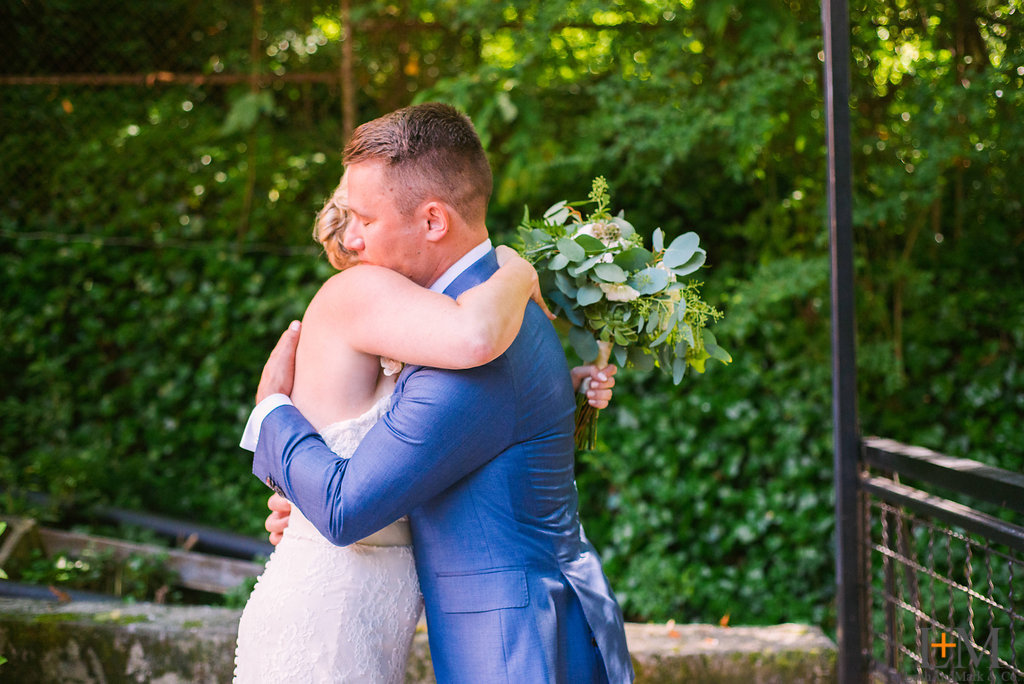 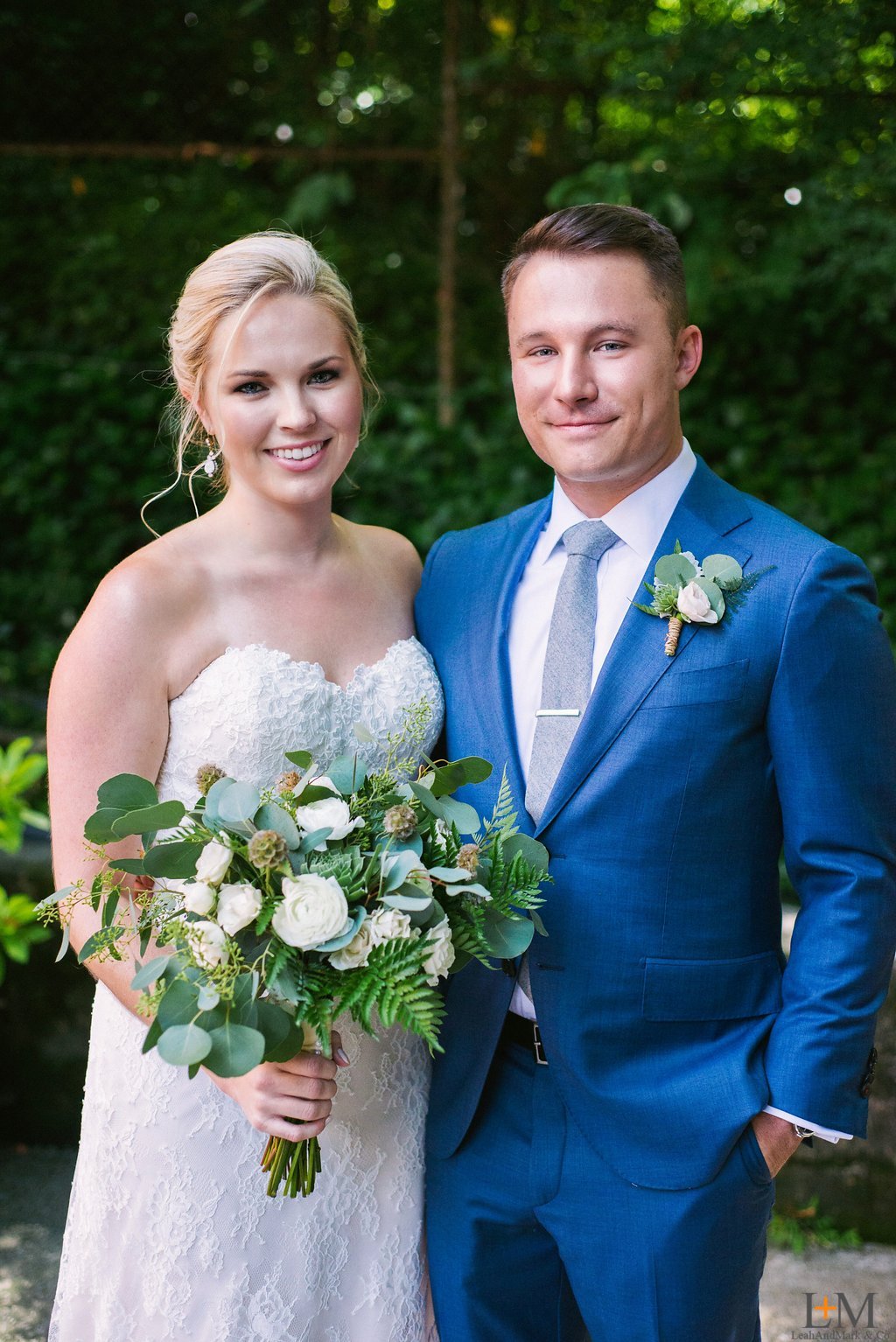 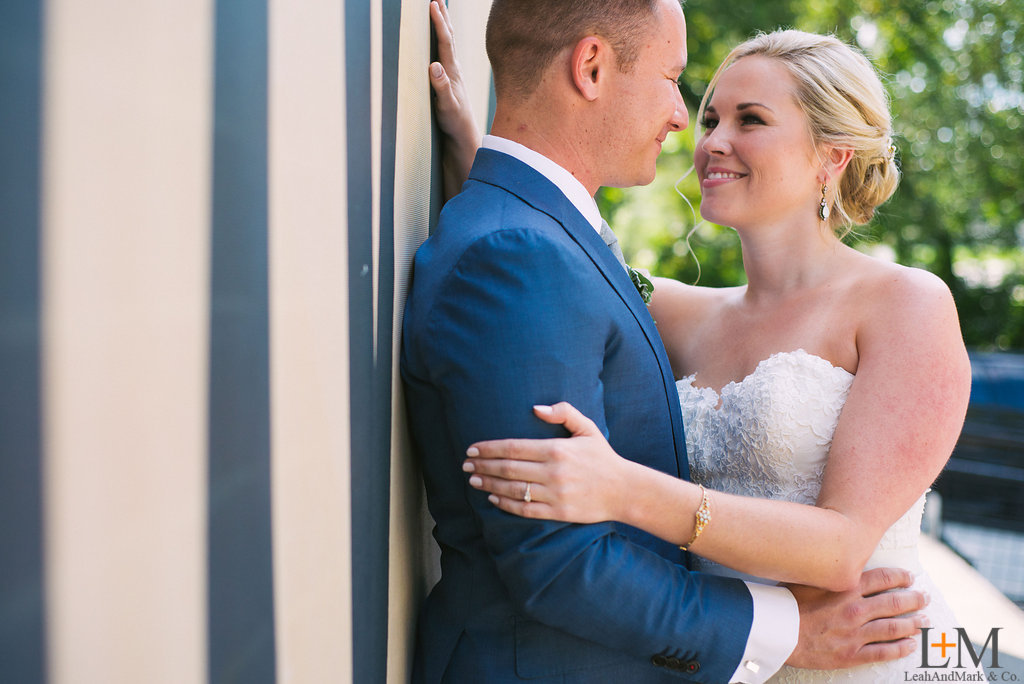 Monday Night Brewing wedding is probably one of the better breweries for weddings. It’s true. Again – because of their patio. There’s enough space and enough greenery to make it… look better than… other options. AND the beer is pretty damn good.

Kennedy and Alberto – ridiculously beautiful people and instead of a food truck they had ‘food truck stations’. Now – I know some of you may be considering having a food truck cater your wedding. Great. They’re actually pretty cheap considering the regular catering options. The main problem with a single food truck is the timing. Basically no one will be eating together. It’s like a single file line of food spaced about 1-2-3 minutes apart. So if you have say 100 guests, the last guests will eat about an hour after your first guests finished their food (hopefully that soon.) 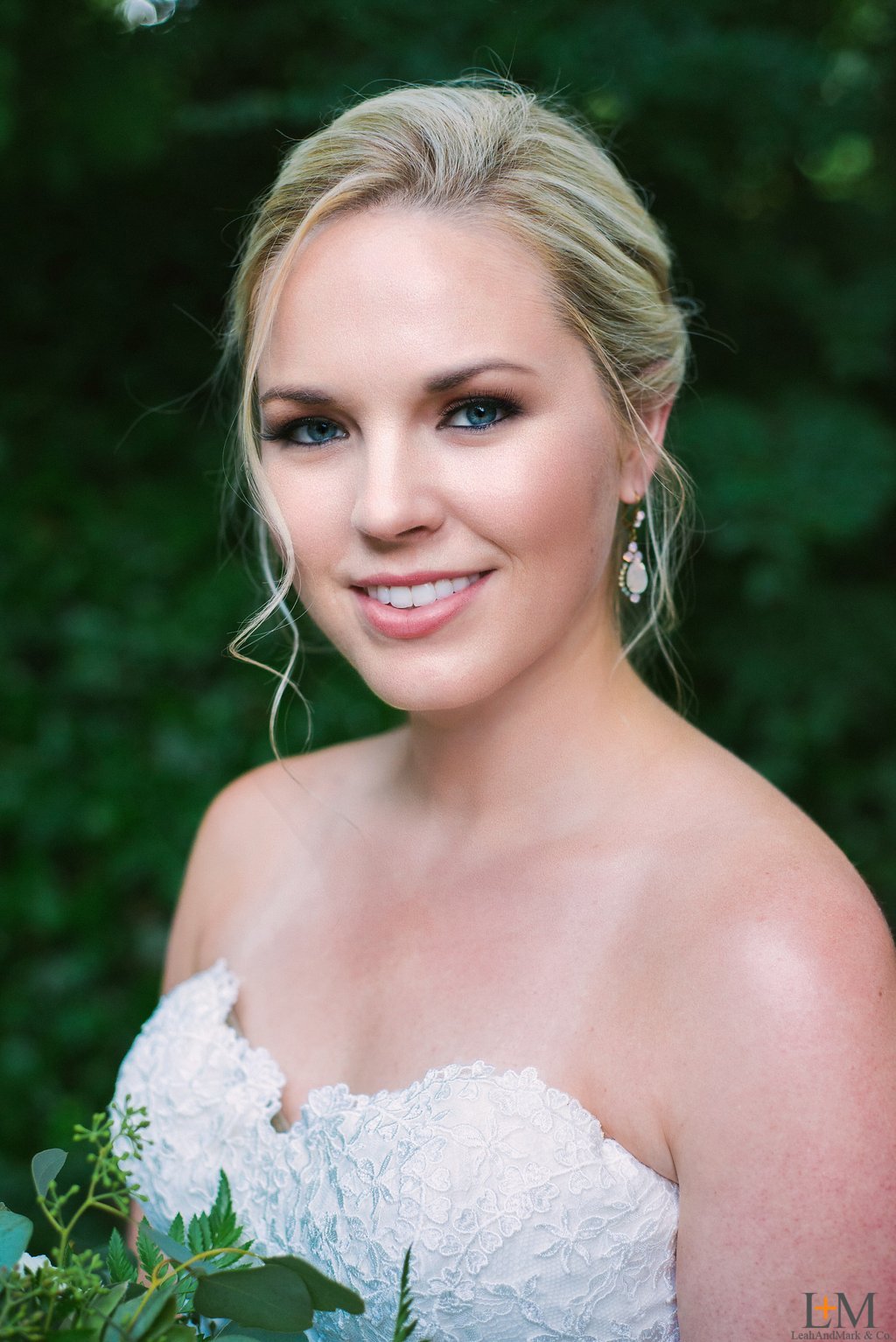 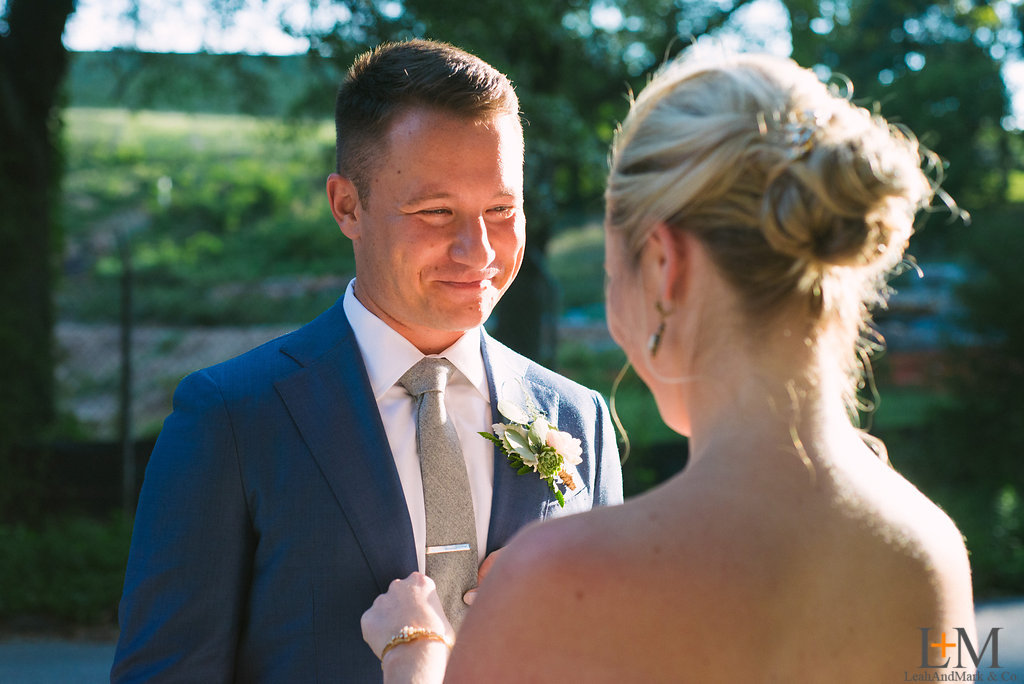 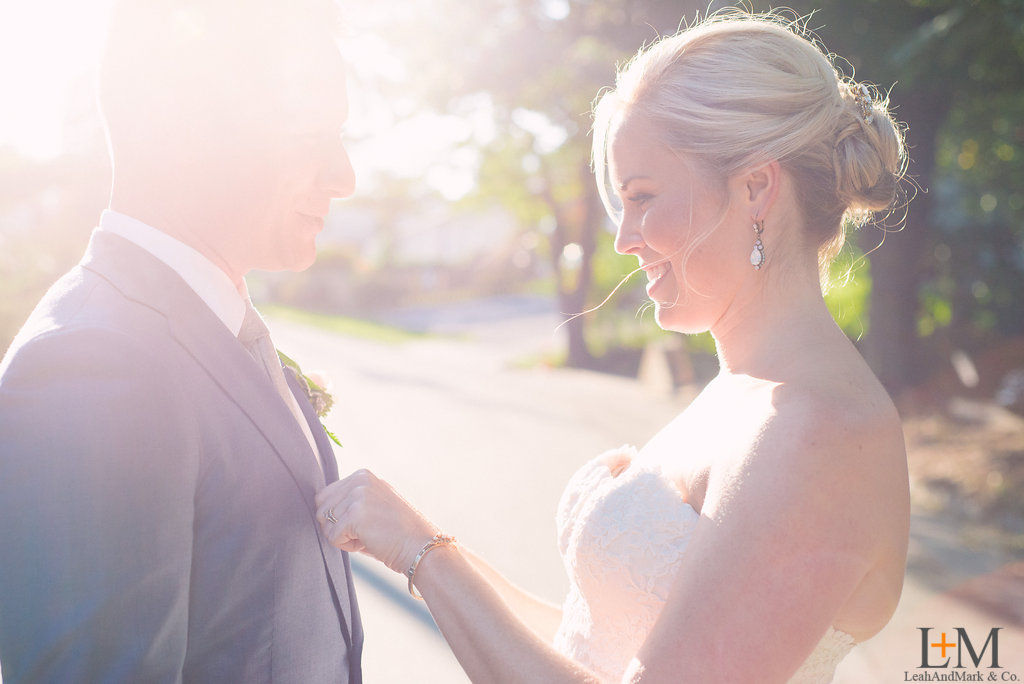 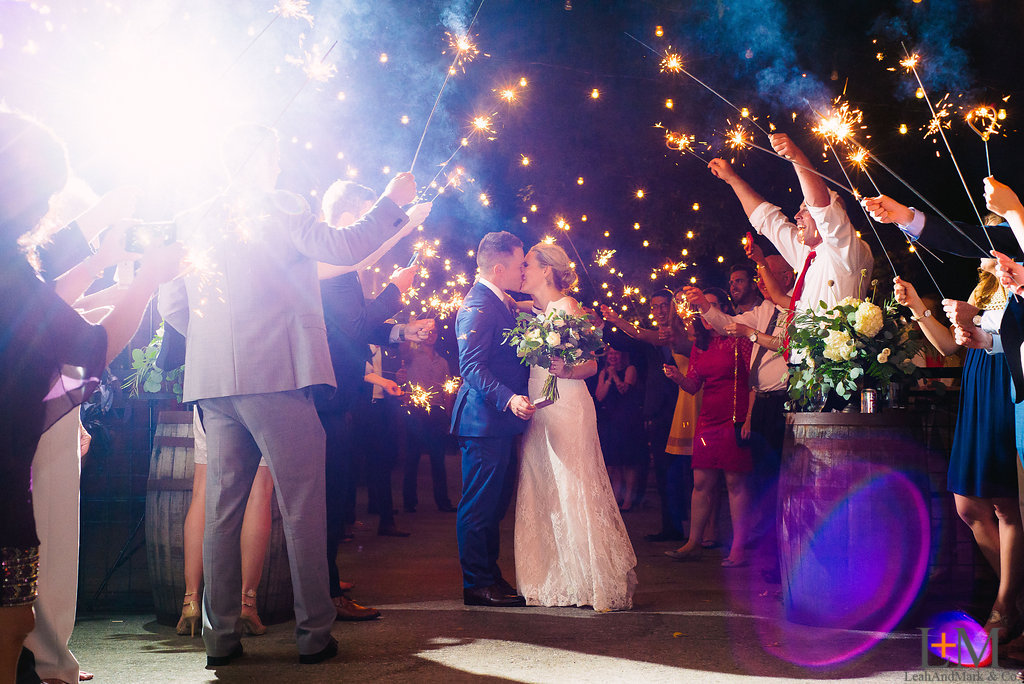 But food truck stations – you get all the food truck food without the bad timing. See? AWESOME! Well. I know I ate my weight in tacos for sure. (That’s a lot of tacos btw.)

Right. SO. Did I mention Monday Night Brewing? Did I mention that we’re Atlanta wedding photographers? Am I just trying to get some SEO points for Google search ranking and also hit my 500 word count somehow? Probably. And in closing I’d like to say… boom! 504!

Need help with your wedding schedule timeline? Try this.