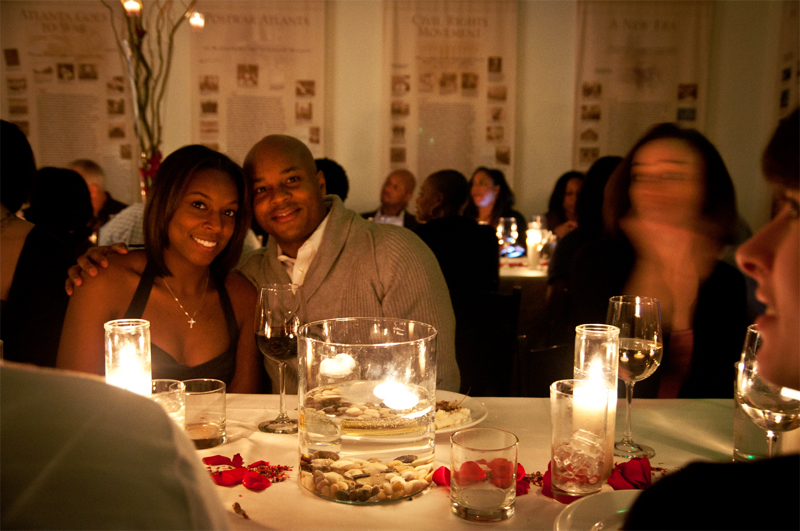 Last Saturday night while I was photographing Deborah & Mark’s wedding, +Laura and Intern Jen were photographing BlackTie BBQ’s latest Secret Supper. I’ve photographed several of their secret suppers in the past and worked with them on other events as well. This was the first time I would send a team to photograph one of their events without actually being there. Now, it sounds simple enough – it’s just event photography.

Except we’ve all seen event photography that just wasn’t… up to par. Someone sticks a flash on their hotshoe, then they stick a tupperware diffuser on top of that and call it a day. Their photos don’t look any different from the ones taken by everyone else with their point-n-shoots. In case you haven’t noticed – lighting is a big deal around here. Whether it’s natural light or off-camera flash, it’s important to us. So when I realized that I wouldn’t be photographing this secret supper… I’ll admit that I was a little worried. So I sent in +Laura. 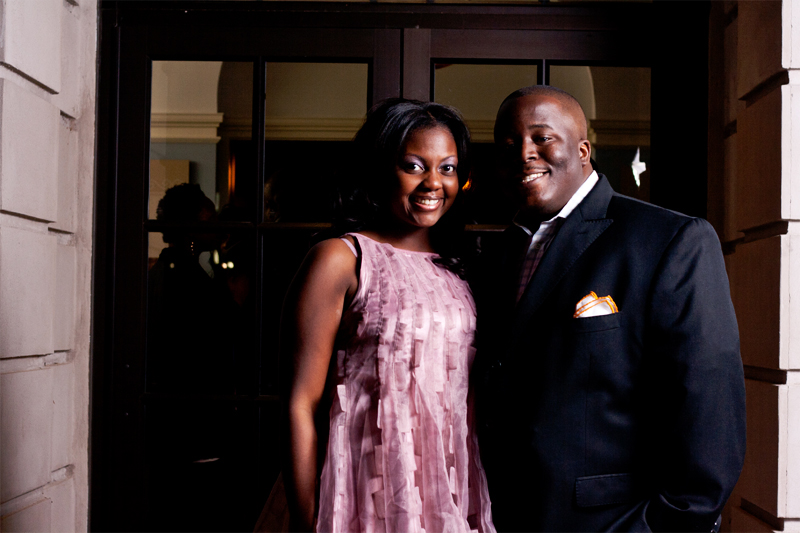 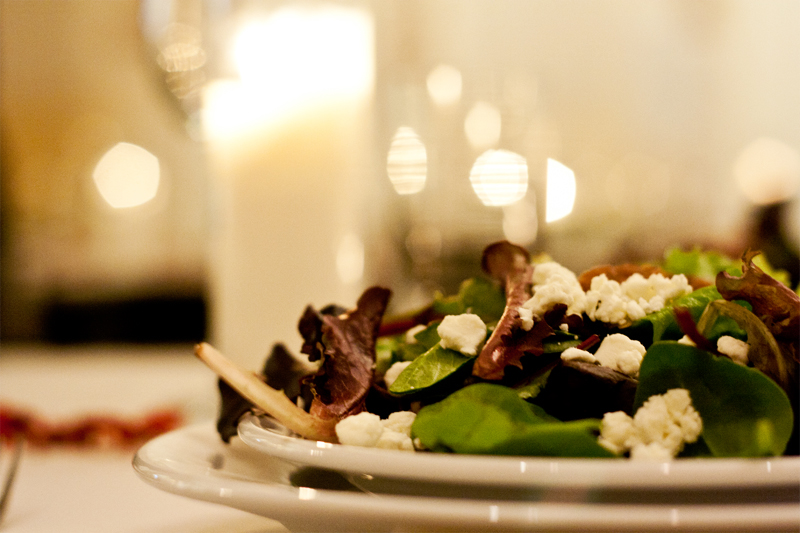 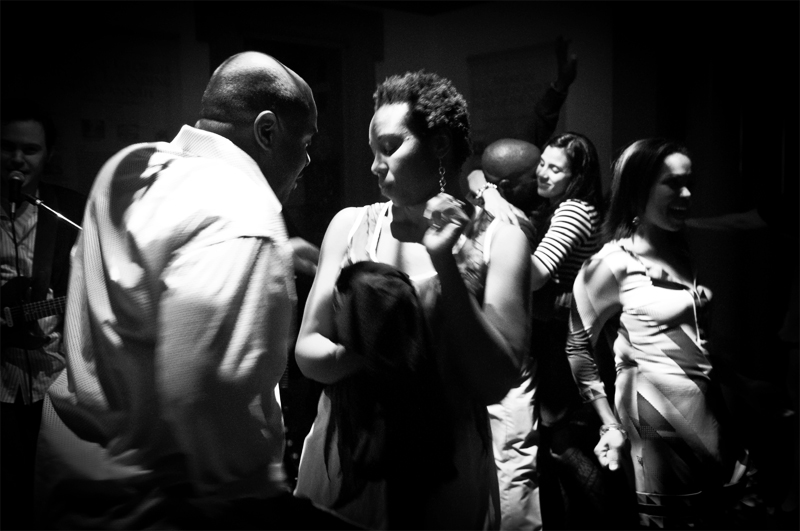 Because it’s one thing to just photograph food, but it’s completely different when you aim to capture the atmosphere and really do more than just document what went on. This isn’t documentary photography and we’re not just snapping pictures for historical record. The pictures have to be more. Because for a full service catering company such as BlackTie BBQ – it’s honestly more than just about the food – that’s a given. You’re not going to last long as a caterer in Atlanta, nevermind grow as fast as BlackTie BBQ has in the past year – if your food is anything less than excellent.

The secret suppers they put on are also always at interesting locations – On Stage –  The Goat Farm – An Old Garage – so part of the treat is that you’ll also be having dinner someplace that you’ve never been or probably never will be again. 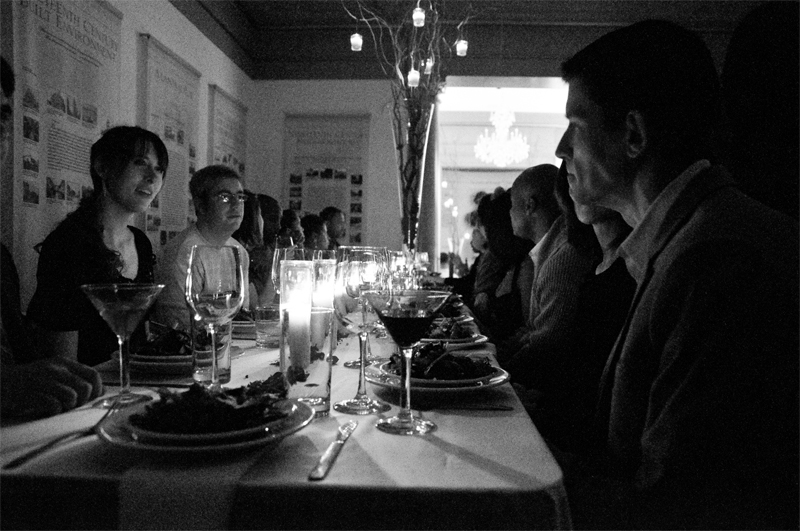 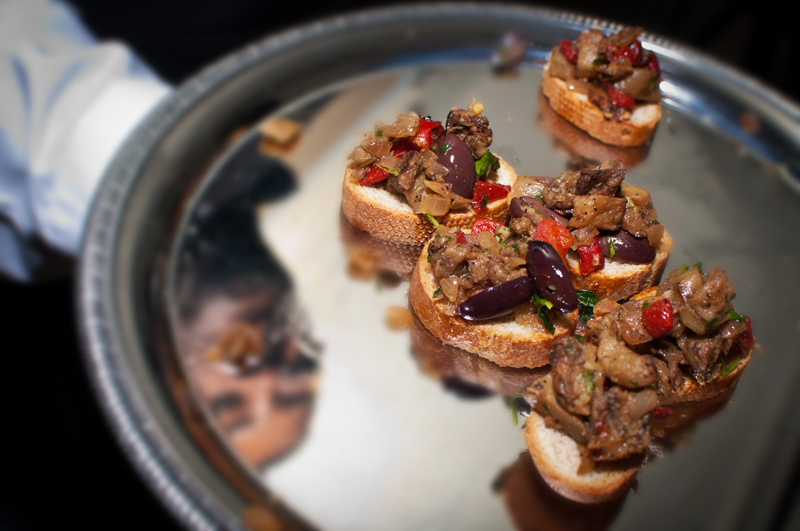 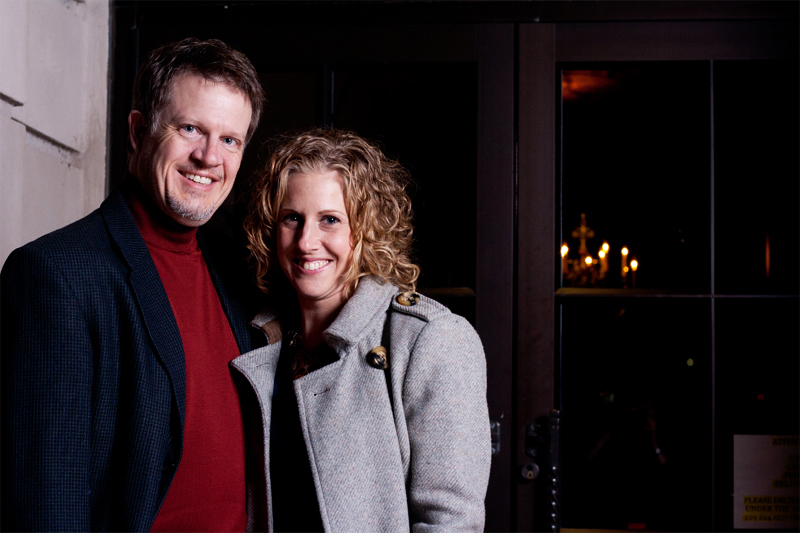 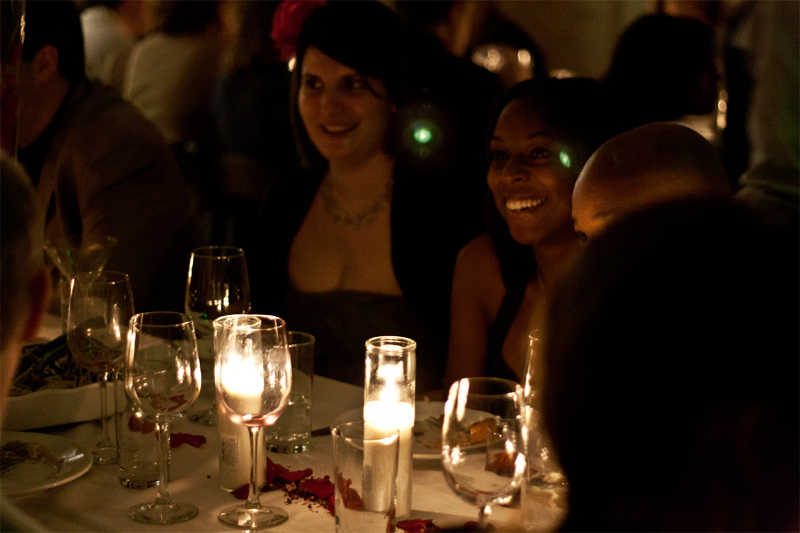 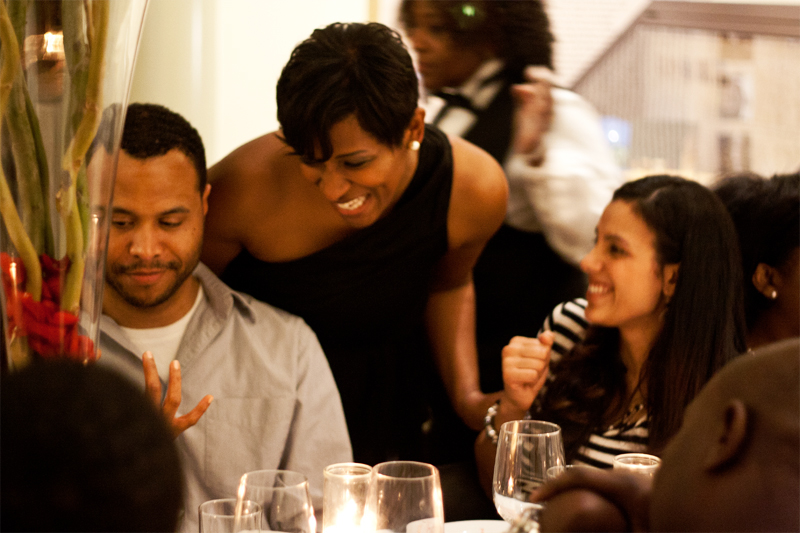 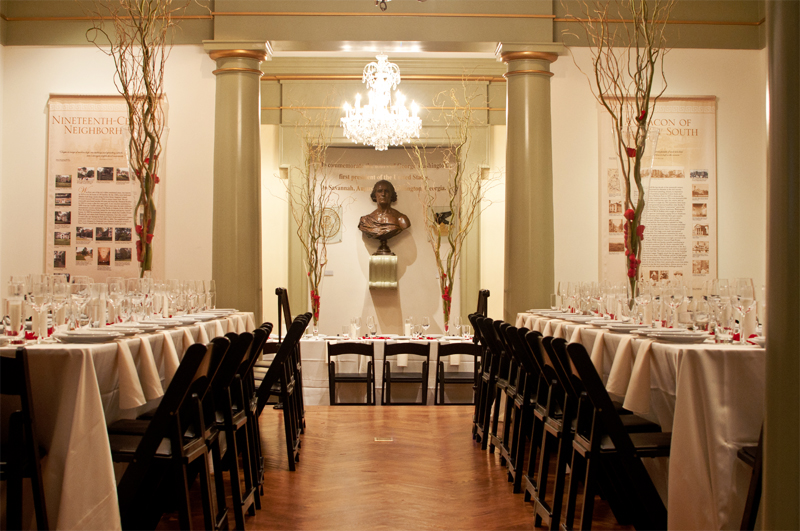 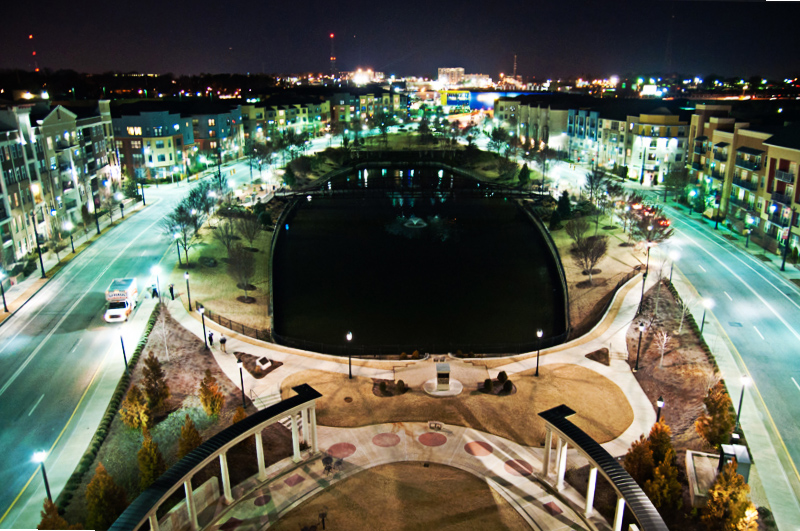 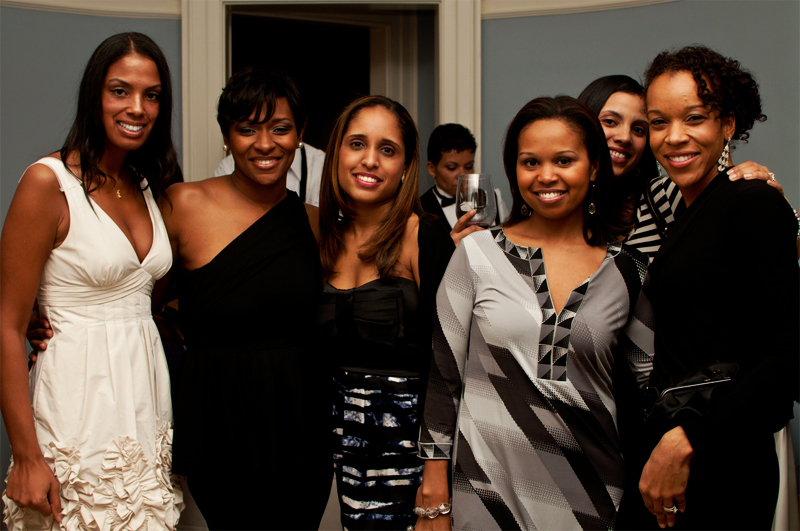 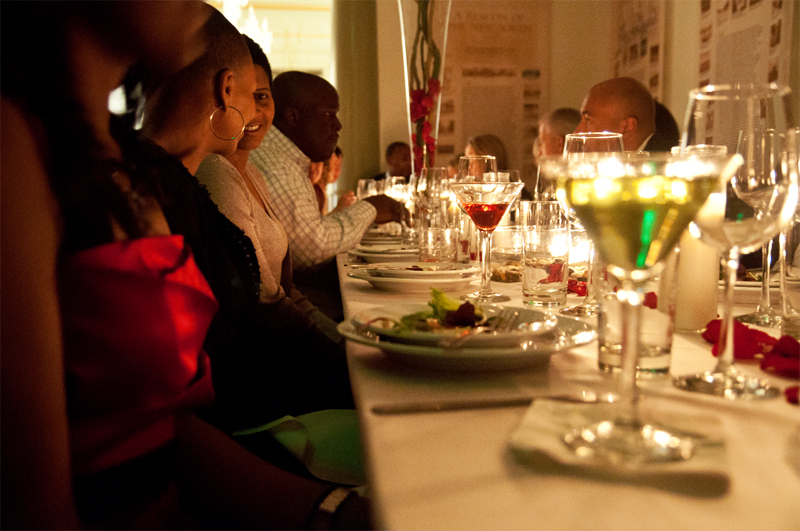 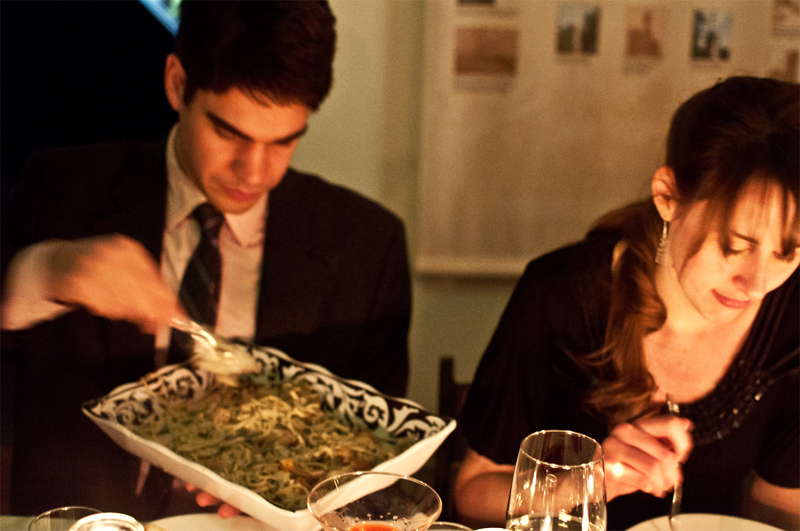 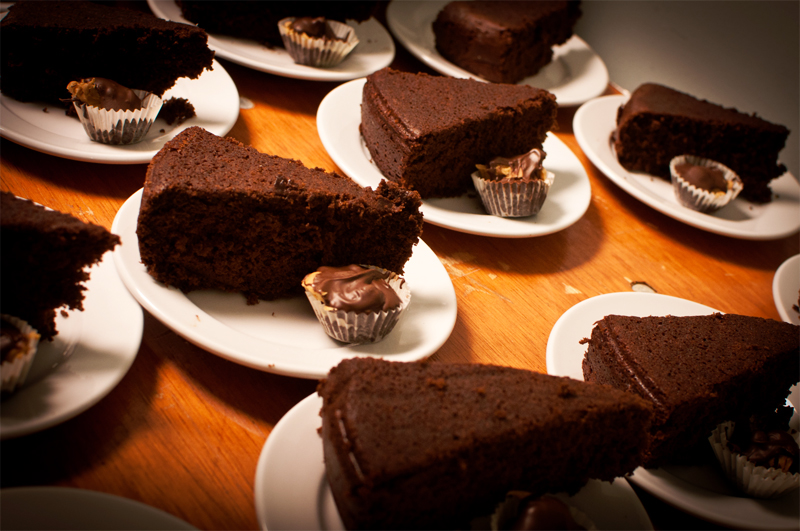 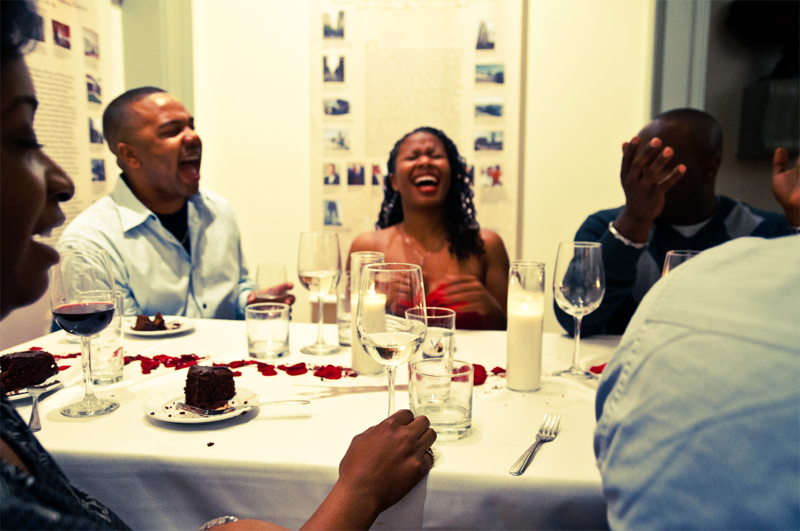 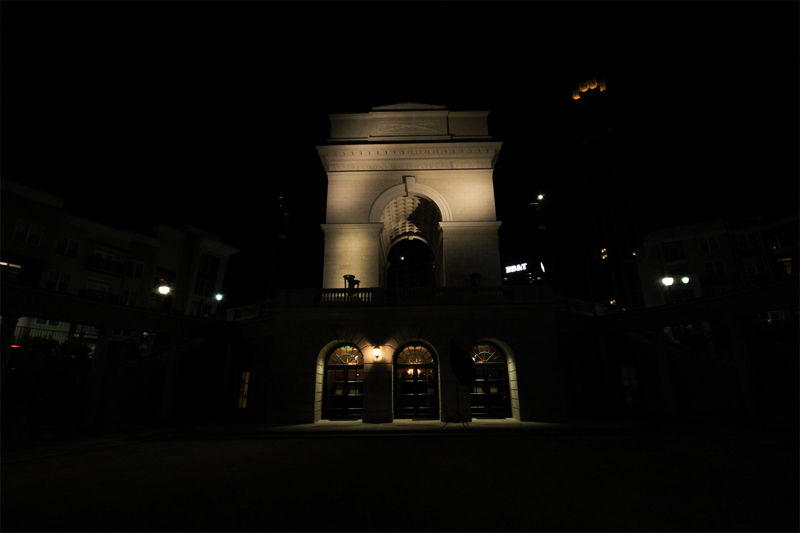 Check out the Full Gallery by +Laura & Intern Jen, HERE.