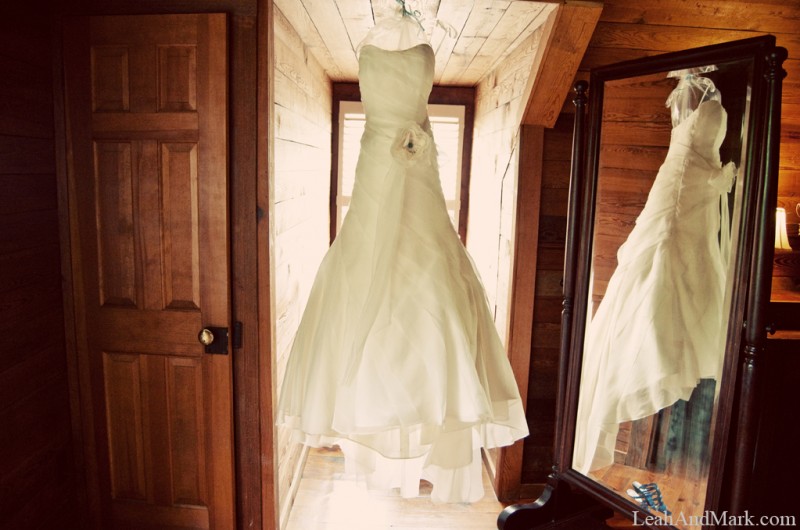 We met on a blind date in the fall of ’07, which was set up by two of our friends. We went out twice, realized the timing just wasn’t right and let several months pass by with no contact.  Then, upon a chance (or not so chance) meeting at a local restaurant, we decided to try hanging out again.  From that point forward (with only a few minor speedbumps:) it was love. It became a very long-distance love, but despite this, neither of us would trade the path that led us here for an easier one.

They began dating in the summer of 2008, a few weeks before Megan left to travel to Africa for a month. Once home, they had only a few weeks together before Megan moved to Denver for her first year of grad school. Somehow they made it work with 2 thousand miles between them. They have now decreased those miles to 60, with Josh living in Macon and Megan in Atlanta. As they celebrate their wedding on May 15th, they will also be celebrating the beginning of an exciting time…actually getting to live in the same city for longer than a Christmas break! 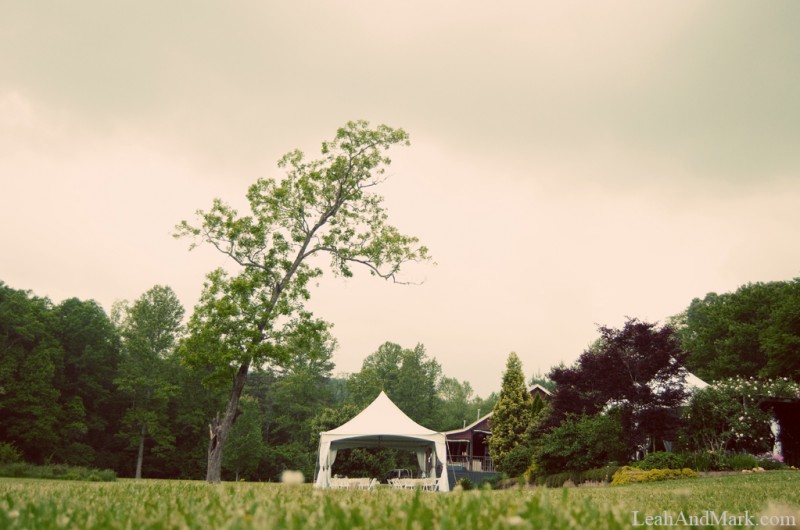 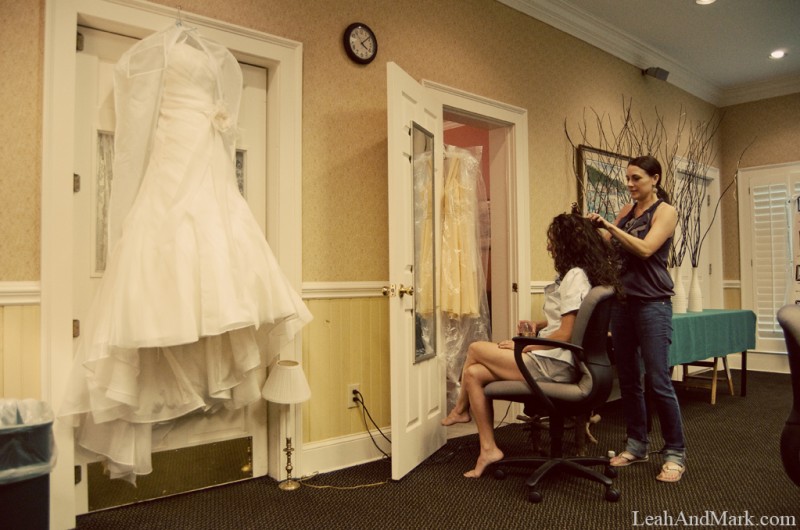 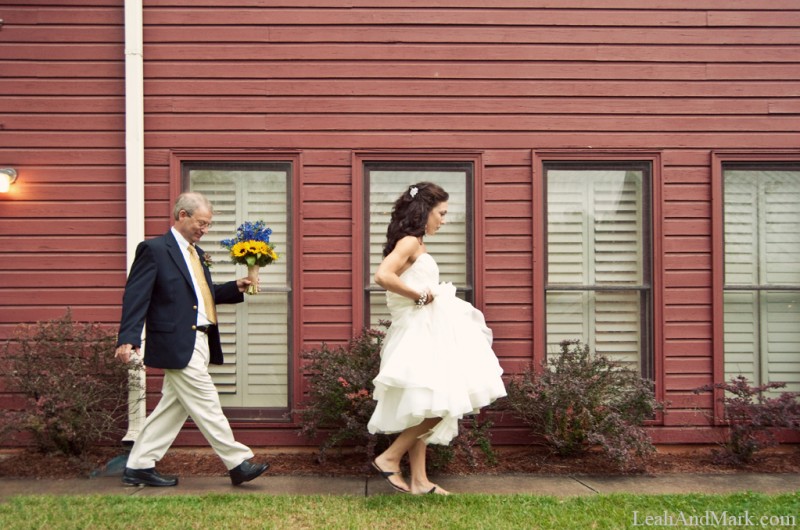 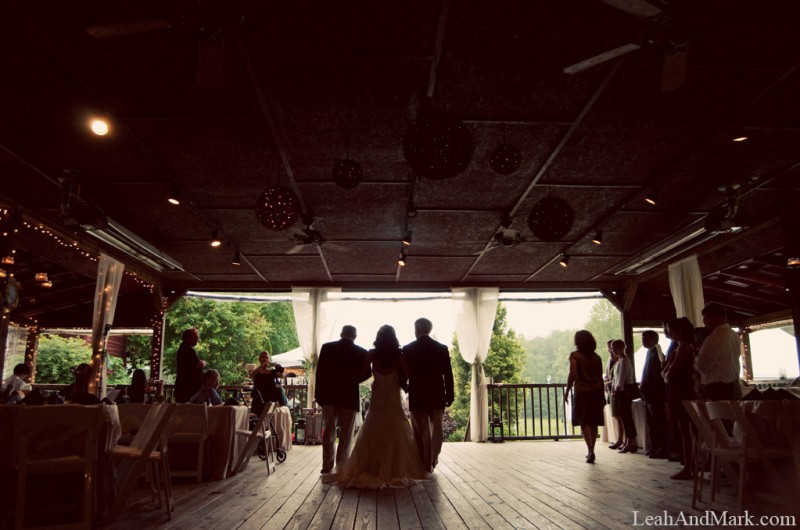 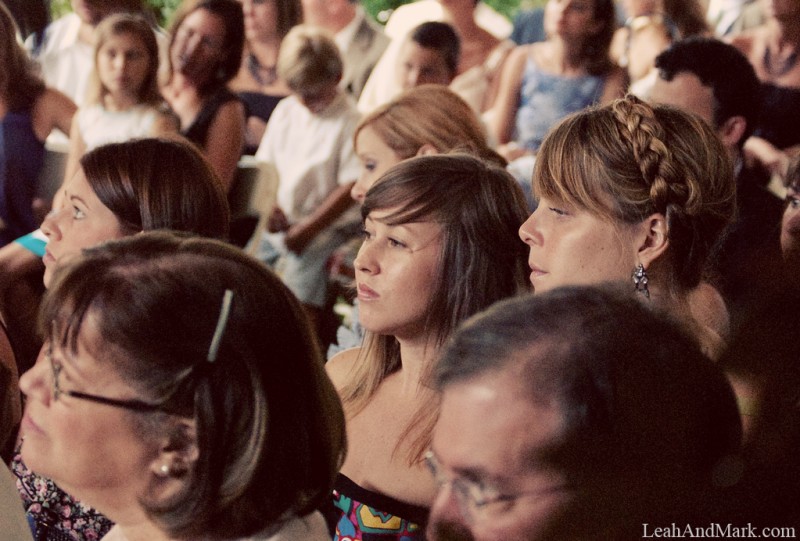 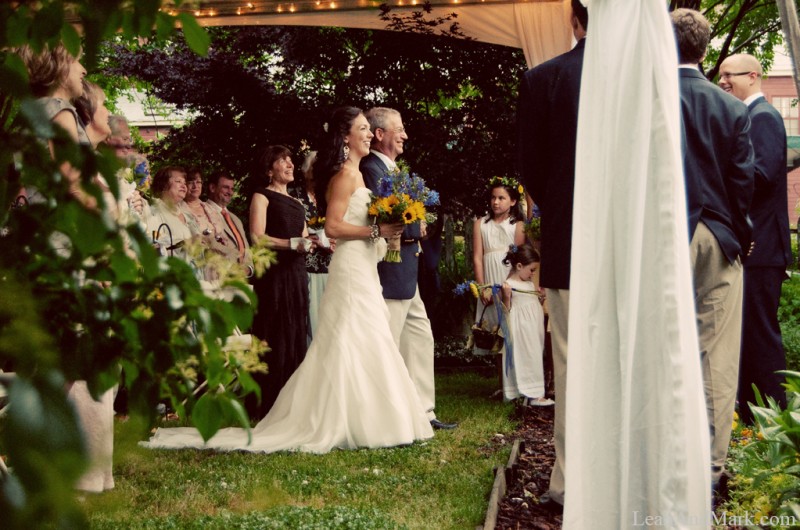 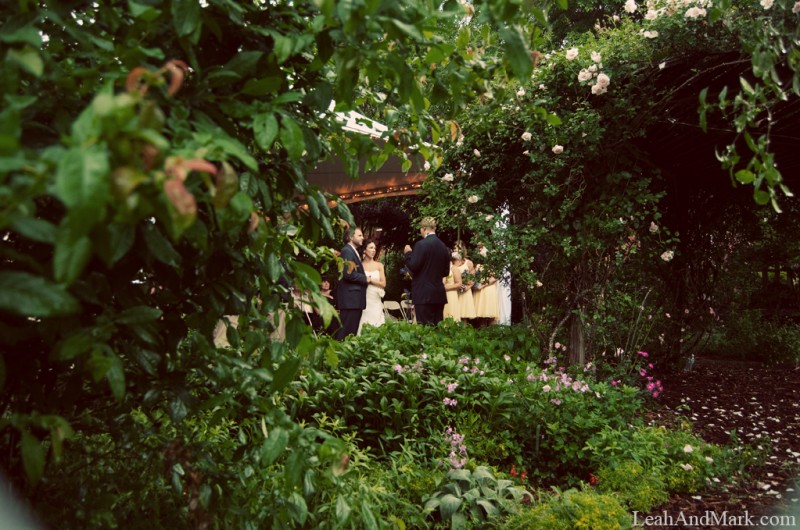 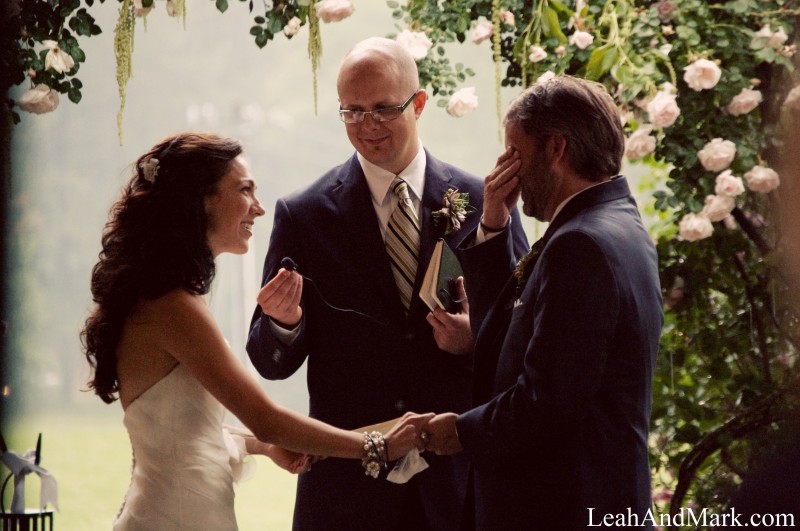 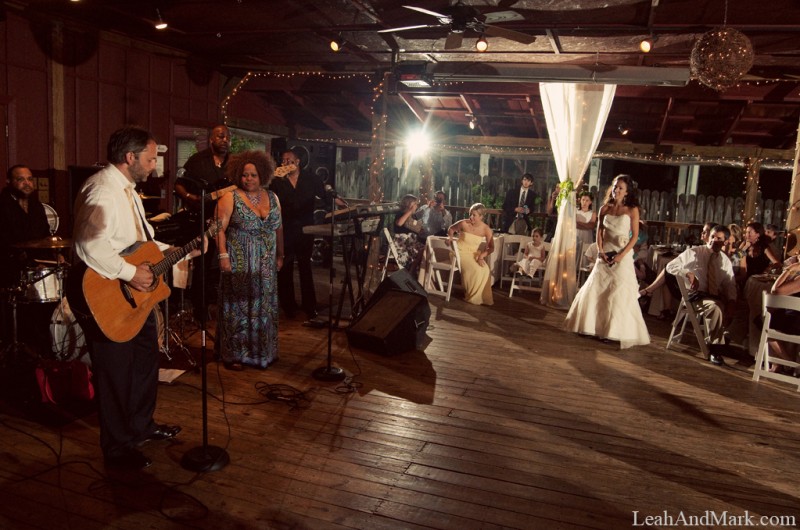 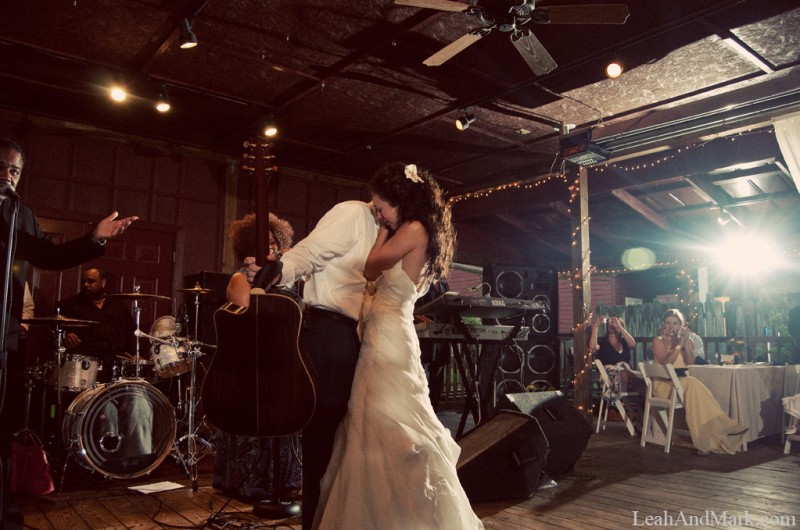 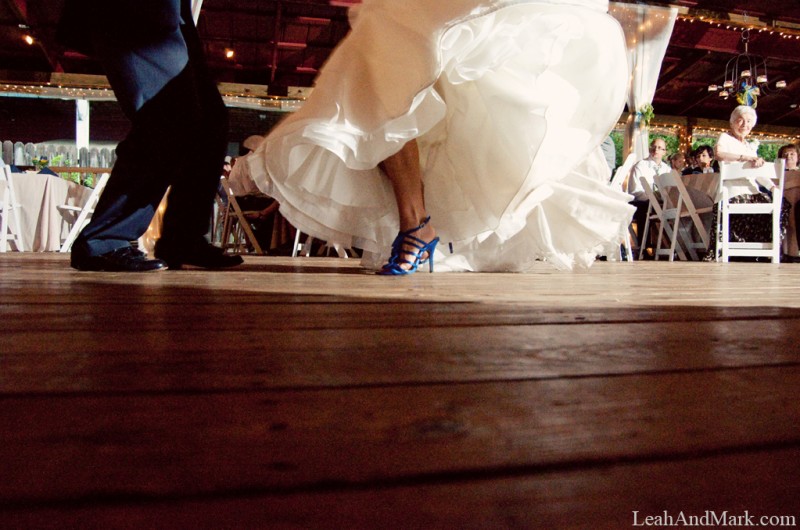 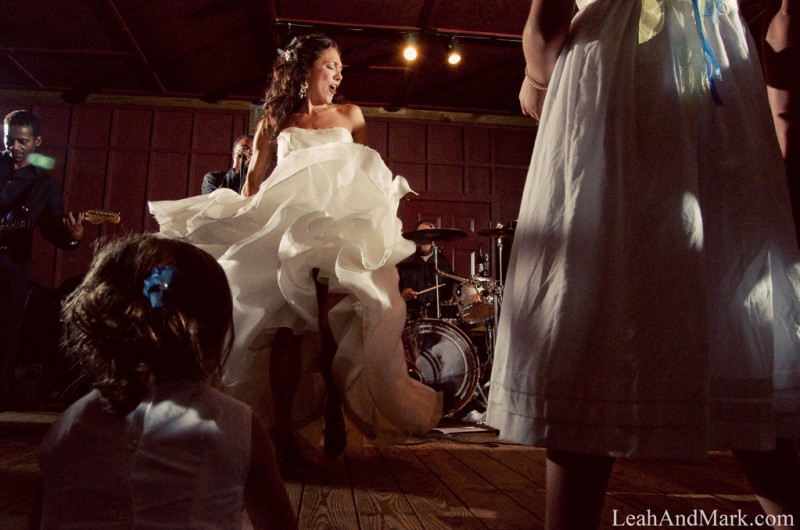 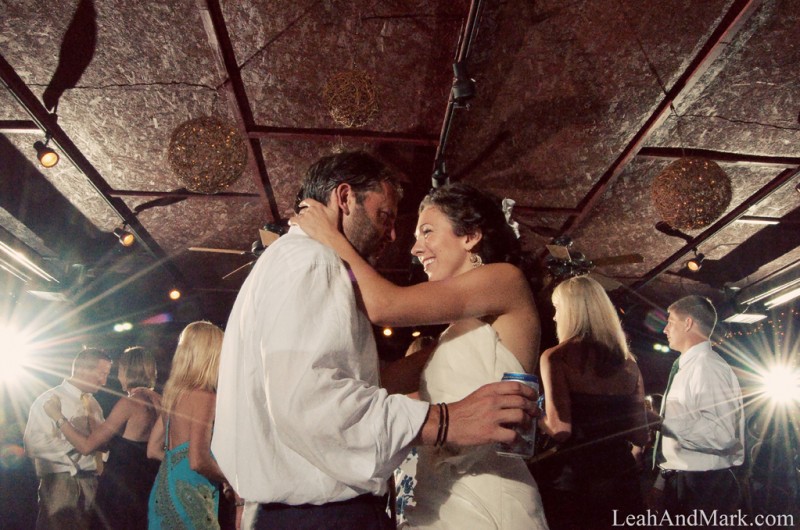 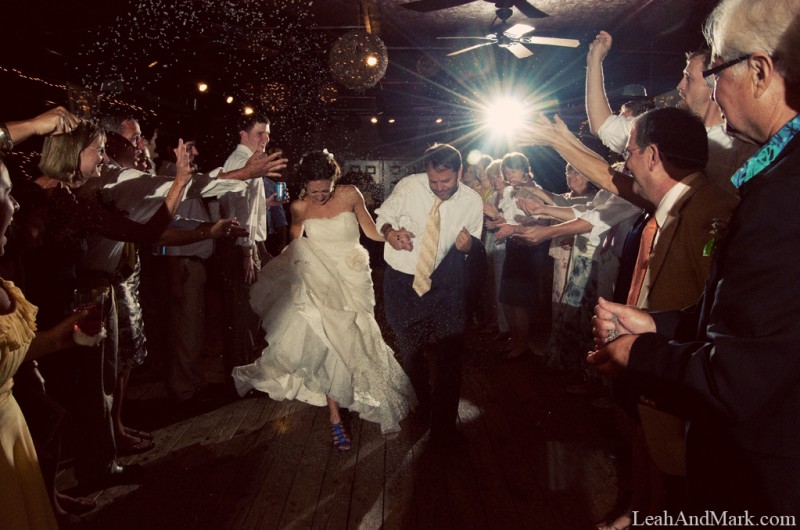 Thank you Megan and Josh for having us photograph your wedding.