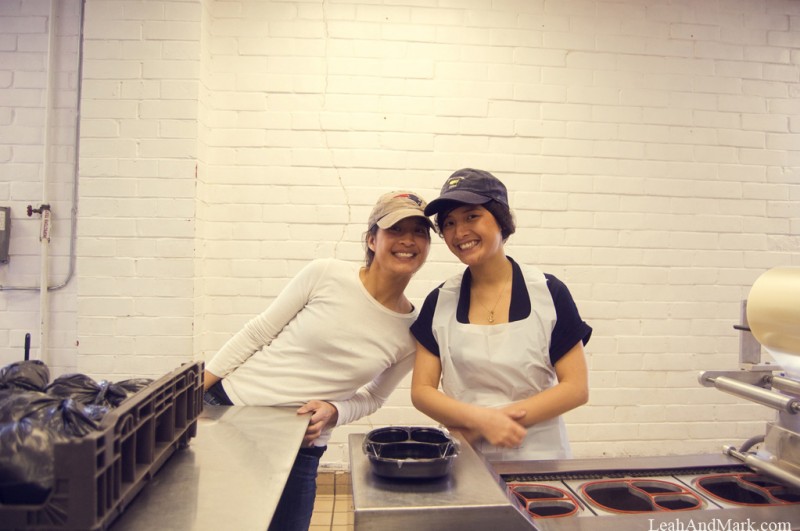 Athena’s Warehouse is an Atlanta-based non-profit group that provides low-income high school girls with prom dresses. Our goal is to show both girls and women that females can empower each other through personal support and public service. Our icon, Athena, embodies strength, equality, and heroic endeavor; she is accompanied by an owl that marks wisdom. She is our urban version of a fairy tale ending.

We collect cocktail dresses that are in good condition year round. We appreciate your support in helping students who are unable to purchase their own attire.

Okay. I’ll be honest with you – it’s easy to gloss over their mission statement and think “they give prom dresses to underprivileged girls” – yeah. And it’s easy to place that waaaaaay down on the list of ’causes’ that should be supported. I mean, there are lots of truly serious problems in the world and at first glance, giving girls prom dresses hardly seems like it’s anywhere near the top of the list.

But stay with me here – the reason why the work that Athena’s Warehouse does is important, is because of it’s core ideal of empowering young women. In America we have a different understanding, or rather – nearly complete lack of understanding on the true and long term benefits a community receives by simply, empowering their women – especially adolescent females. 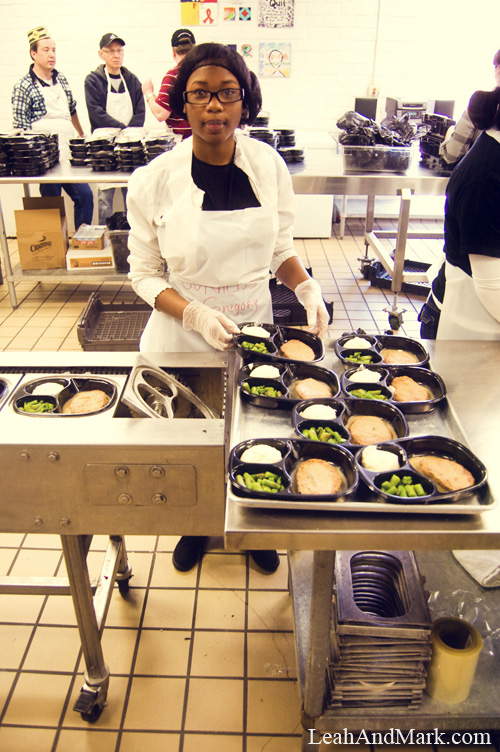 Now – there is ‘Absolute Poverty’ and ‘Relative Poverty’.

Absolute poverty being what exists in the third world where they don’t have basics such as clean water and food.

There is a ‘Girl Effect’ movement going on – which focuses on empowering young women in third world countries on the basis that there is a ripple effect that ends up vastly improving the living conditions of the communities involved.

Of course it’s a pretty good leap to say that giving prom dresses to young women empowers them and helps to ease the effects of relative poverty for those particular young women.  However – having volunteered at Stand Up for Kids every week for a year – I know that there are many students who have home lives that are far worse than anything we imagine – and yet they somehow continue to make it through high school.

As an adult it’s easy to apply a coat of cynicism to the whole idea of prom – but for so many high school girls – it’s still a big deal and not being able to go because you couldn’t afford a dress is… well it just seems like something we can realistically help with and at the same time make some young women very happy so they can go lead productive lives and save the world. Well – at least the happy part is true.

And we’re all about being happy here at LeahAndMark.com

Now. It might seem like Leah and I support every good cause out there – but we don’t. We obviously can’t help every charitable organization that approaches us ’cause sometimes we have to eat and sleep and watch Weeds or Dexter.

However – when Kim of Athena’s Warehouse wanted to hire us to photograph their charity event next Friday March 12th, we were totally up for that. Sadly, Leah and I already had plans to be in Phoenix at the time. So then Kim asked if we could photograph the young women as they volunteered at Project Open Hand. What? Photographing two non-profits at once?! That’s awesome and efficient!

So we took photographs, we’ve posted them on our blog, and now you know all about Athena’s Warehouse, you totally want to donate your old cocktail dresses, AND you want to attend their charity event next Friday at the StudioPlex lofts. Right? Right.

Hey. It’s Friday. Have a great weekend. We’ll be in Phoenix all next week – and it’s a packed schedule.

Check out the rest of the photos of the girls of Athena’s Warehouse at Project Open Hand. Click Here.