Why walking is better than running

Walking is superior to running and it all comes down to one simple reason. You hate running. If you didn’t hate running then you wouldn’t be checking to see which one was actually better. You would already be out there, huffing and puffing and running. Instead you find yourself here, trying to justify why walking is better than all that horrible, no good running.

There was never a time when I was a ‘walker’. Because who walks regularly for exercise? OLD PEOPLE. You know – mall walkers. Or at least they did back when malls were still open. Those are the kinds of people that walk for exercise. The rest of us do real exercise stuff. Like running. Or lifting heavy things. Not walking. Never walking. Even when we do find ourselves walking, we call it a hike. A hike in the woods or mountains. Not a walk in the mountains. Walking is not exercise.

Last year my autoimmune disease turned me into an immobile sack of human bones and tissue. I had lost 85lbs of muscle, ligaments, and tendons. I could barely swallow food and my lungs were damaged. I couldn’t breathe and oxygen wasn’t making it into my blood stream properly. Things were bad and then they got worse… eventually I didn’t die, and after a month I left the hospital. Now came the hard part. Re-learning to walk and re-learning to breathe. 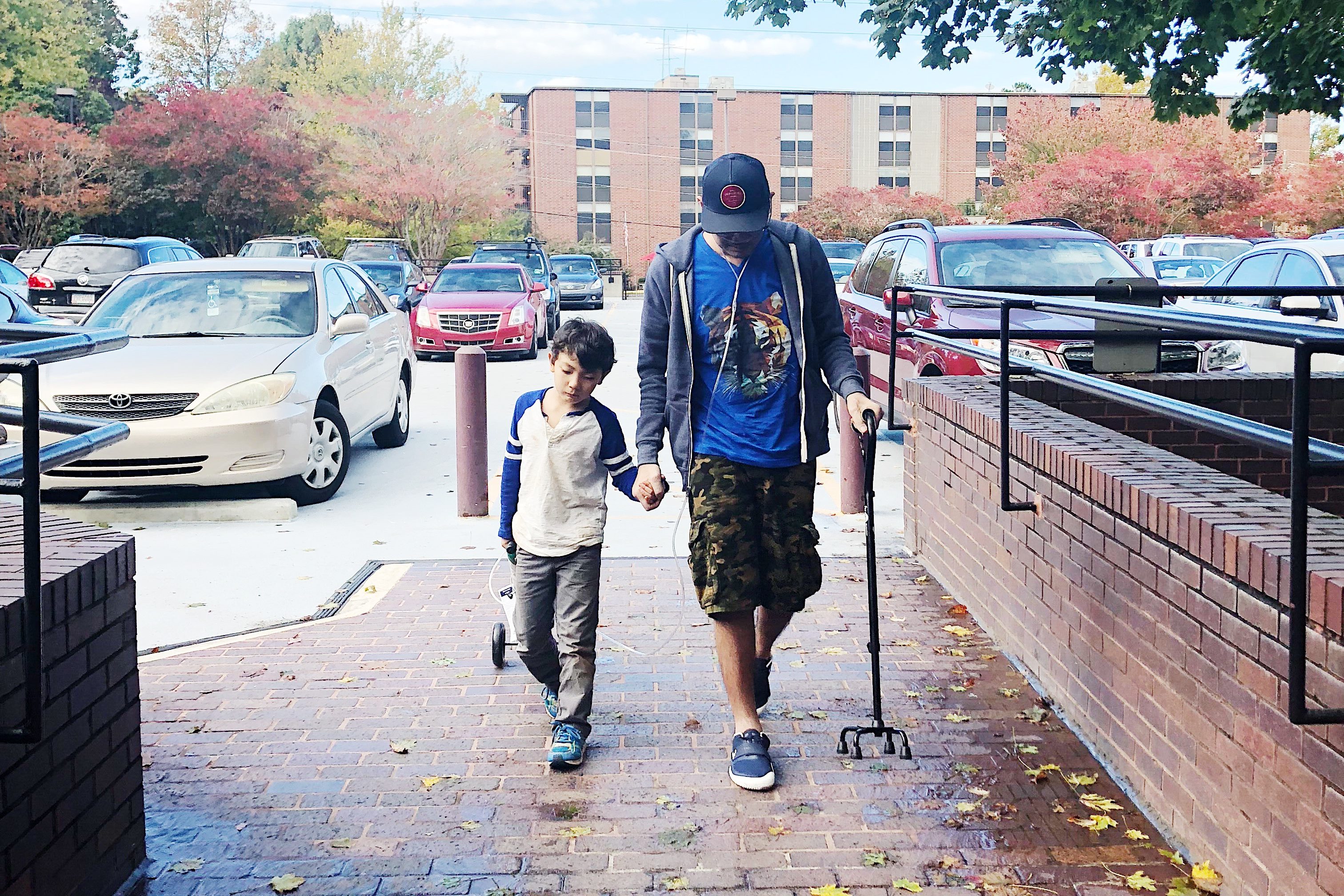 I had every intention of being that runner person again. Eventually when I could run (even for short bits) – I stopped doing it. The usual reasons showed up. This is hard. I’m bored. It’s hot. I’m going to fall. I’m bored. Mostly I kept asking myself – do I need to be running?

Apparently I don’t. I just want to be active. So what about walking? I can do walking anywhere. Inside of Target, or even the grocery store. That all counts right? It counts if I want it to count. Luckily – my neighborhood has a small lake with a paved loop around it. Perfect for running and even more perfect for walking. So I started walking that loop everyday, several laps in a go. The thing with deciding that walking is my exercise instead of running – was that I’m 1,000% more likely to do it. And do it more often. So even if I can hit the same amount of calorie burn in half the time with running – I don’t want to run. Convincing myself to go for a run everyday was a form of self-torture that I just wasn’t into anymore.

Telling myself that I’m going for my walk – my serene look at the trees and sky walk – was easy. It was also something that I’m 2,000% more willing to actually do, more often. That’s the whole trick about exercise and upping your level of fitness right? Doing the thing(s) that you’ll actually do, regularly and often. Coupled with the 98% less chance of injury from walking vs running and we’ve got a winner activity. 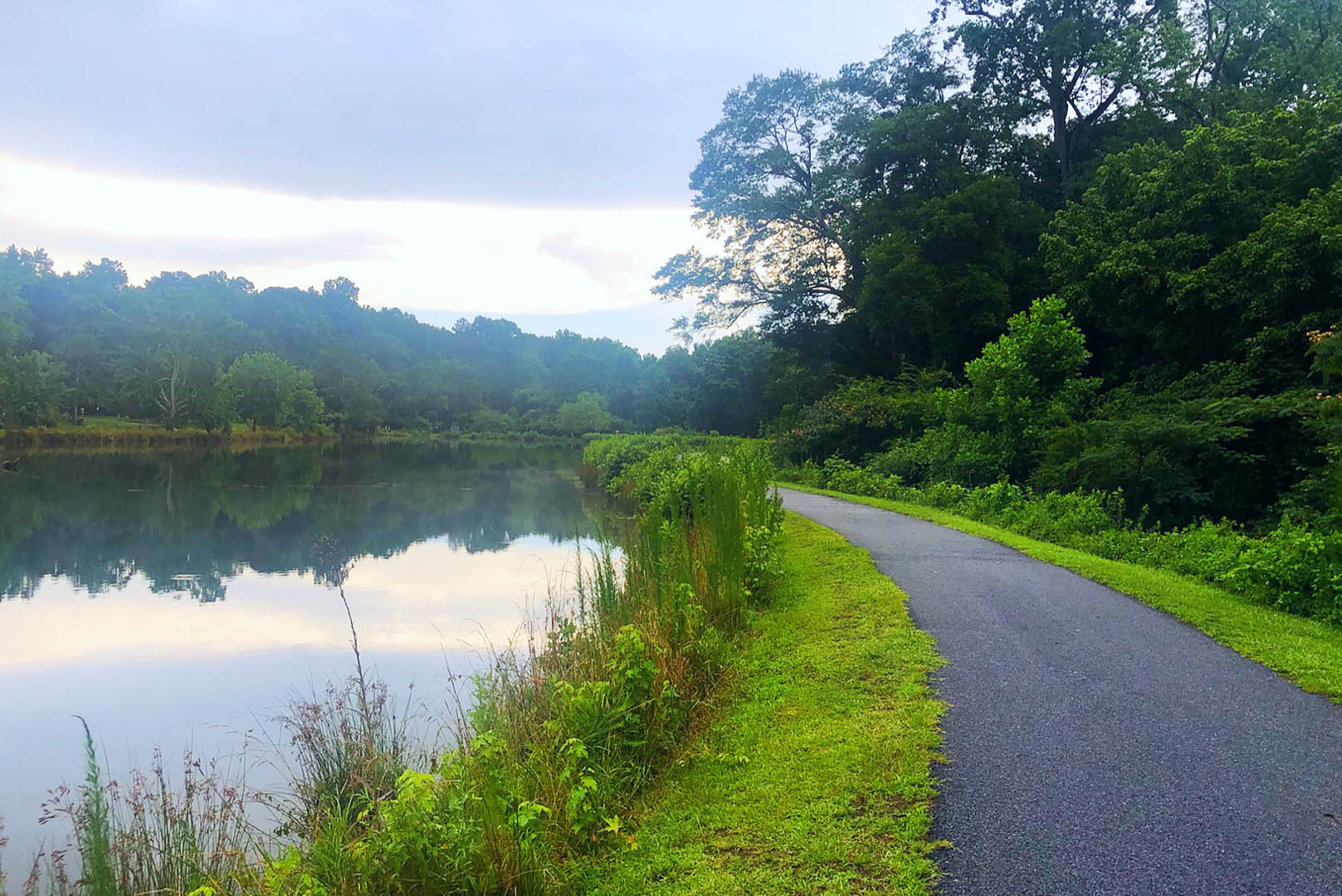 I can walk nearly anywhere and it doesn’t always take a big commitment of time, or even effort really. It’s taken me a long while (and I mean a relative LONG TIME) but somehow, I’ve already walked 50+ miles (workout miles not just around the house miles). Six months ago we weren’t sure if I’d ever walk without a cane, or breathe without an oxygen tank nearby. I’m not fully healed but walking makes me feel closer and closer to healthy.

Walking is superior to running simply because you’re more likely to do it. Think about it – if someone asks you to go for a walk or to go for a run, which one are you more likely to agree to, more often, without too much thought? I’ll never turn down a walk with you but don’t ask me to go running.