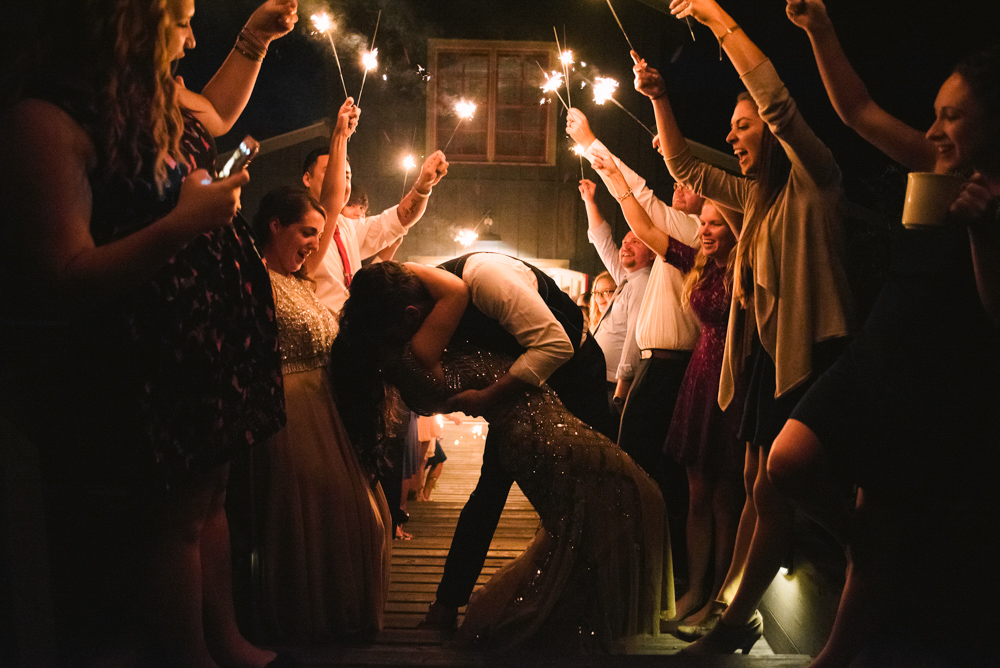 So. Here are the best cities and/or locations for destinations weddings in the United States? Easy. We got this. 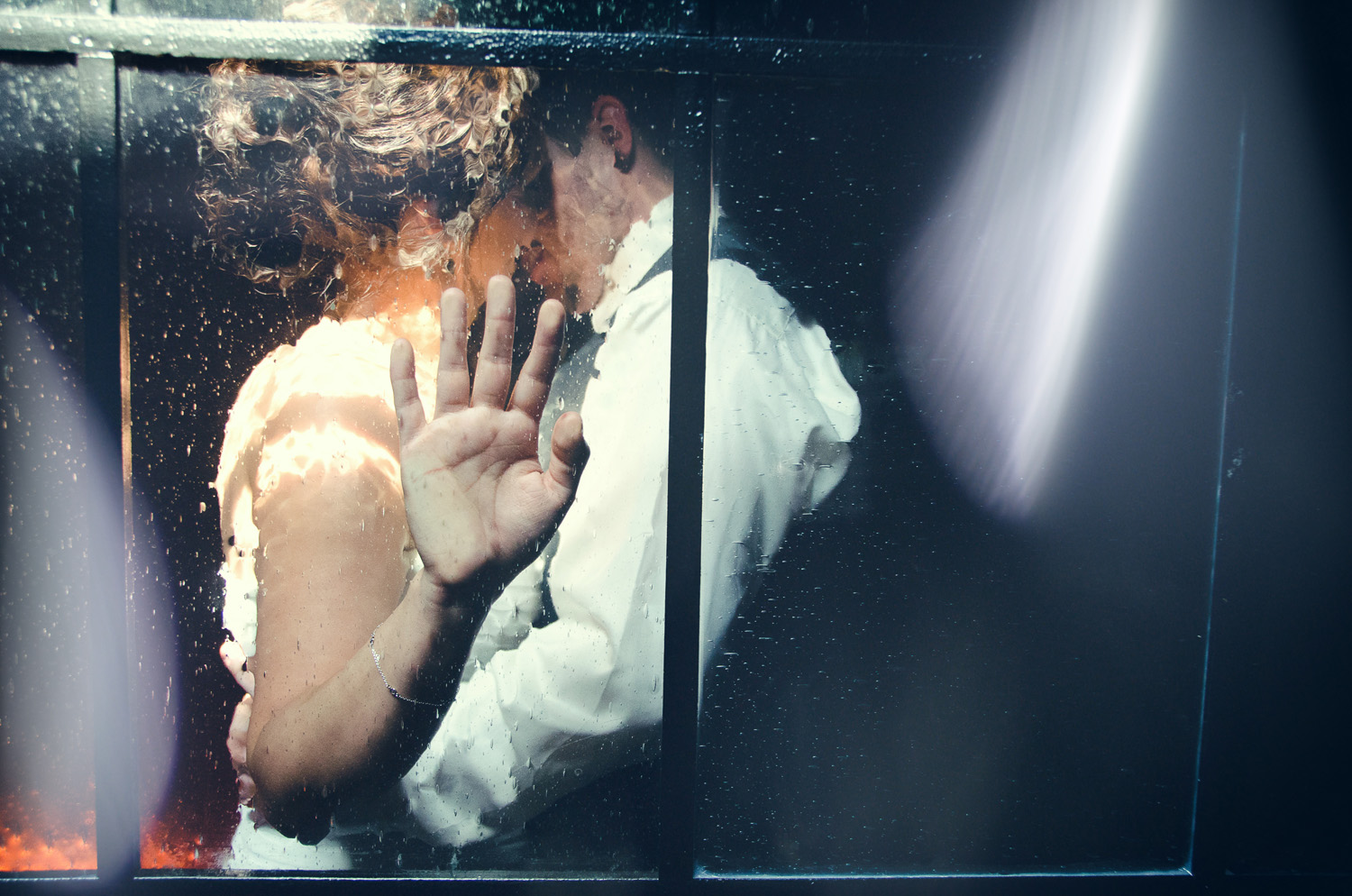 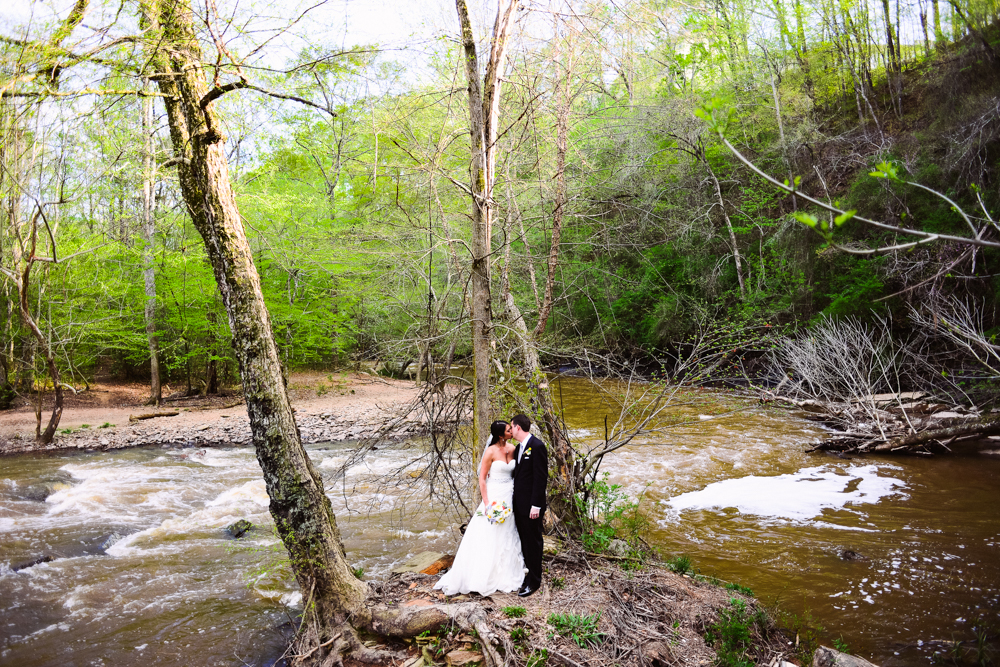 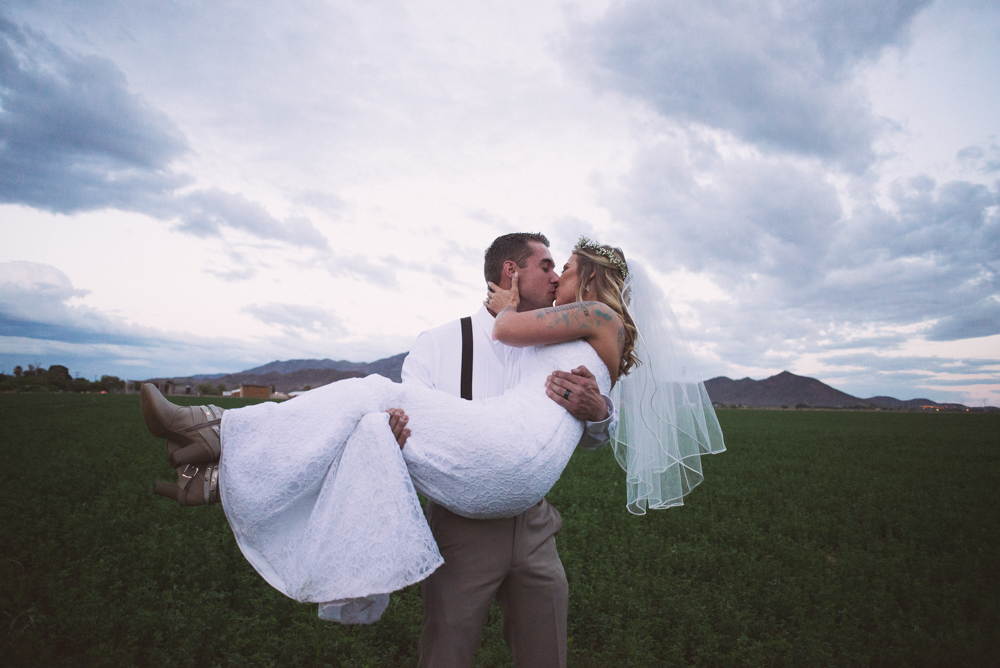 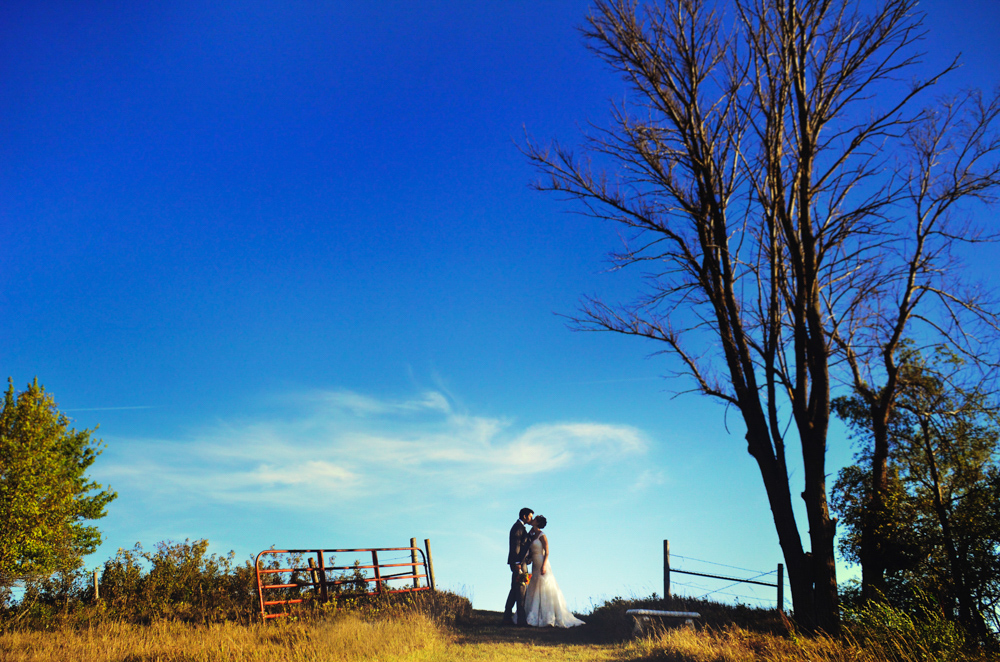 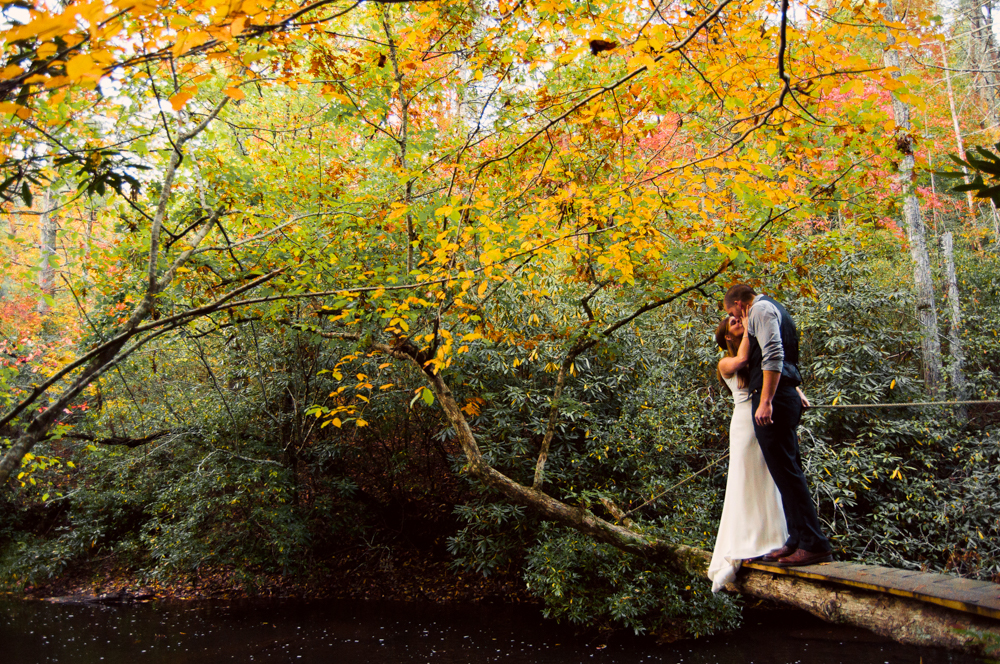 Need more help? Check out A Practical Wedding (I’m a content editor for them as well.)

Of course check out our tips on creating your wedding day schedule, here.

Seriously though – wasn’t that the best list of best destination wedding locations? I MEAN REALLY.