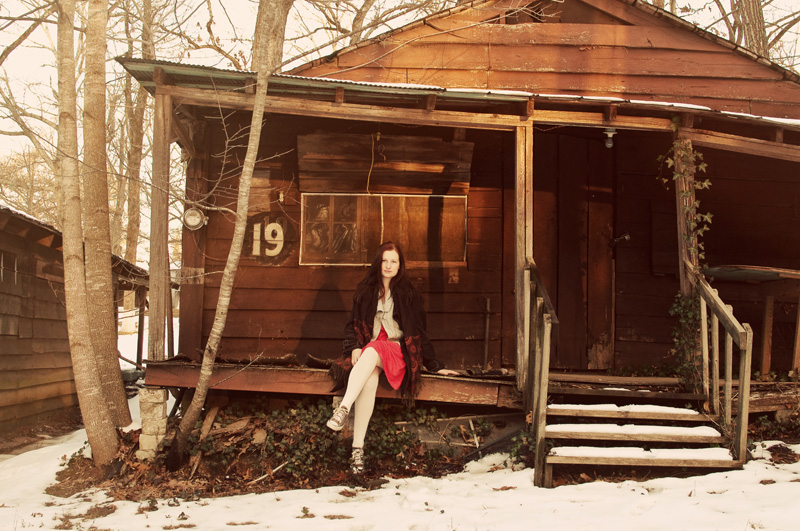 One of the benefits of digital photography is the instant gratification you receive from making the photos that you’re trying to make. You know immediately whether or not your shot worked – and then you can try again. One of the difficulties is that when you are so used to getting such instantaneous results – it becomes relatively difficult to make real, actual long term plans. You’re always susceptible to random acts of gear buying and/or simply doing all of the much more enjoyable things – such as shooting more even when you’ve got a backlog of editing to do.

Of course – we run fast. 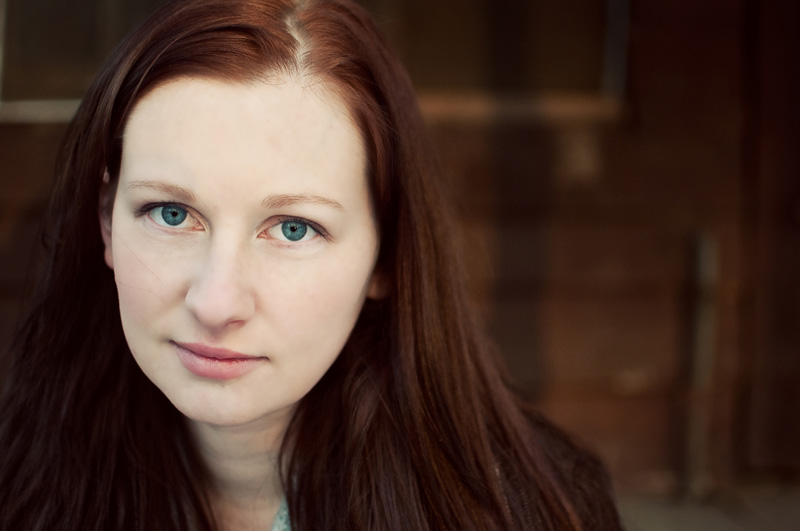 For us – the ideas that become reality are those with shorter incubation periods. If it sits too long in the front of my head without being acted upon – it’ll go to the back of the list, and probably die. Like a fast and furious relationship that burns out after two weeks – you’re just over it. And when you’re not afraid of running out of ideas – you keep moving forward. Like we tell our Interns – whether it’s a shot idea during an engagement session or marketing – get to a ‘no’ answer as soon as you can, so you can get to the ‘yes’ answers quicker. Basically – we don’t spend too much time trying to make bad ideas work. Although we try to balance caution with action – I will admit that my natural reflex is to have no hesitation at all. Decisions are made and we go all out.

For us, 2011 won’t be like 2010. It can’t. Because we want more. And not in a global domination type of more – but in a we don’t want this to turn into a regular job type of more. And then of course the normal wants like our own Studio Space, some land, a jetpack – you know, the usual. 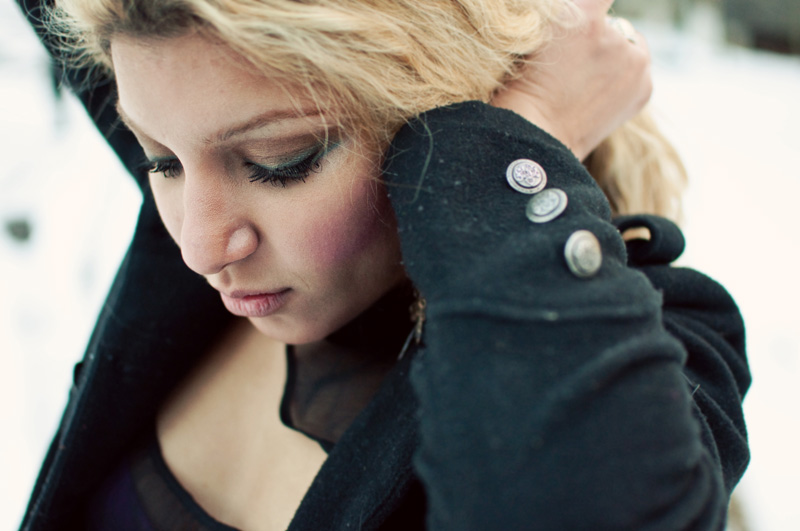 The Season 4 Interns have been selected – and the process was actually much more exciting than any of the earlier three seasons – it was also much more difficult (I say that every time though). 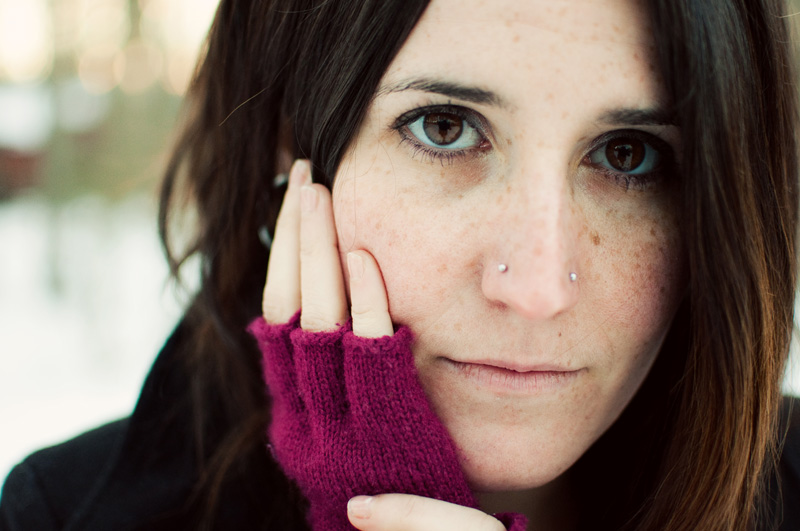 And while this is ‘LeahAndMark.com’ – when it says up top that ‘Life is more than you or me, it’s Us’ – we really mean Us – as in LeahAndMarkAndEveryone(.com) 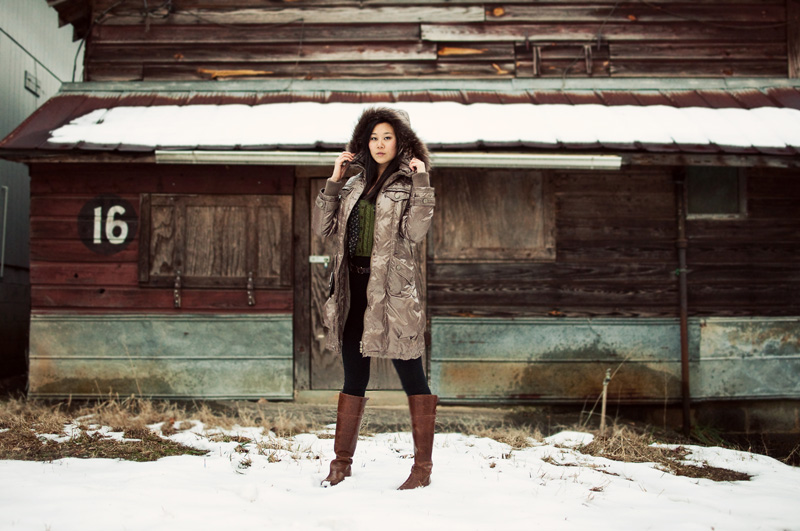 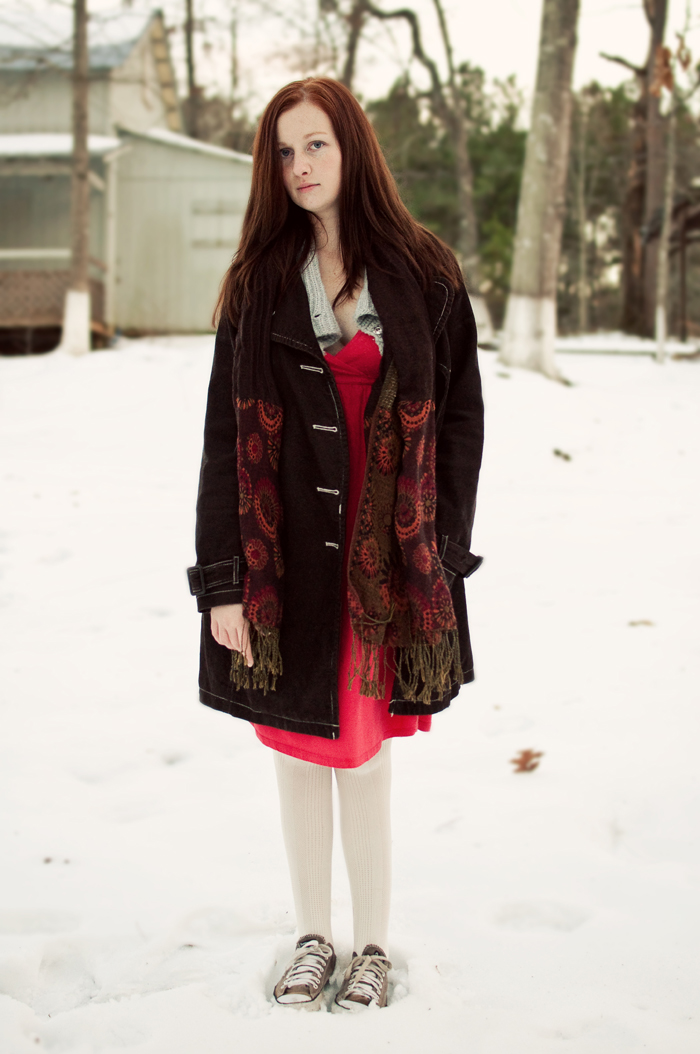 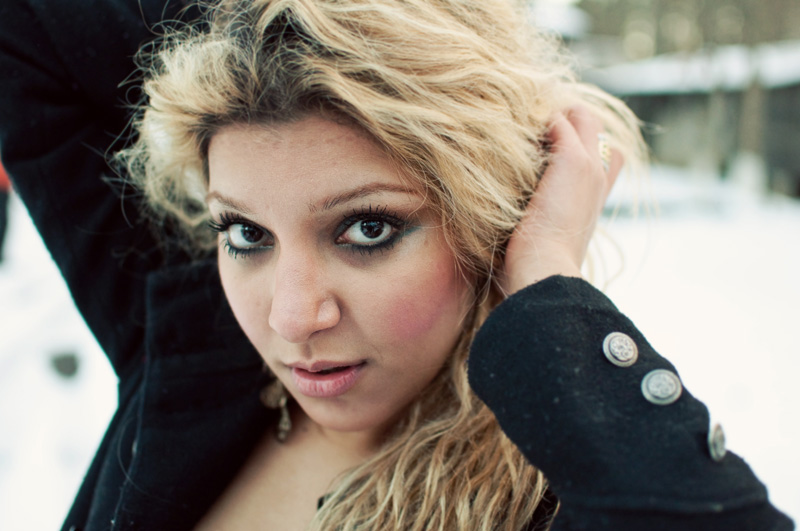 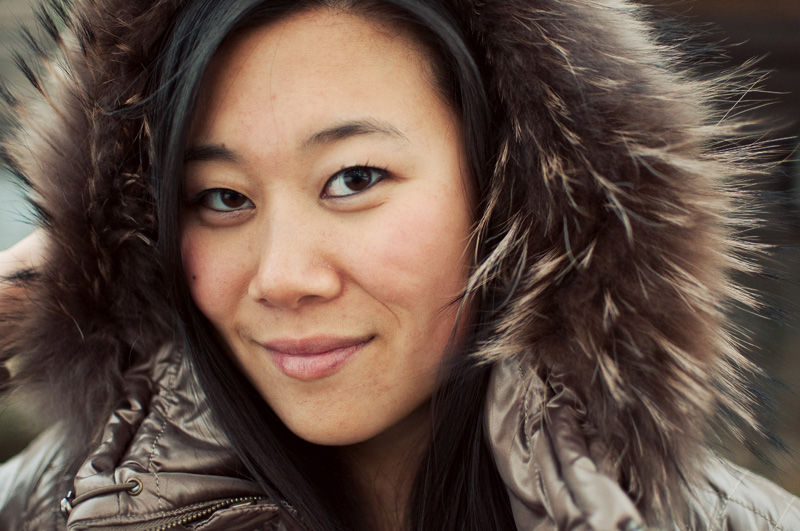 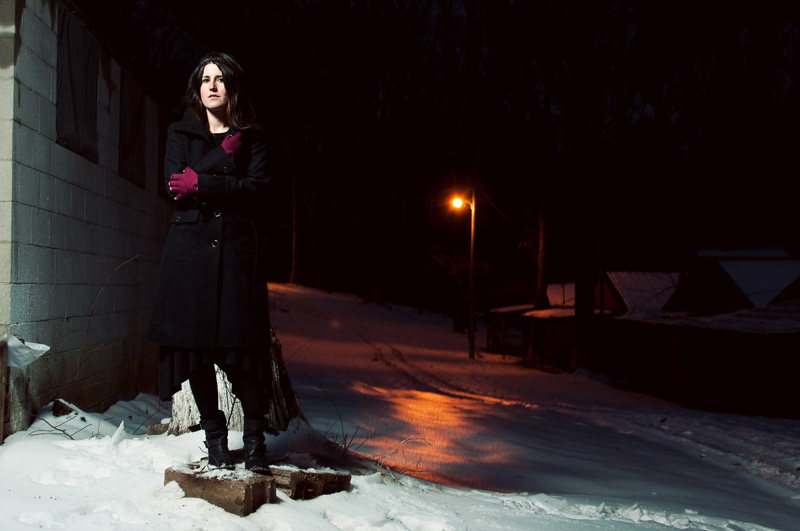 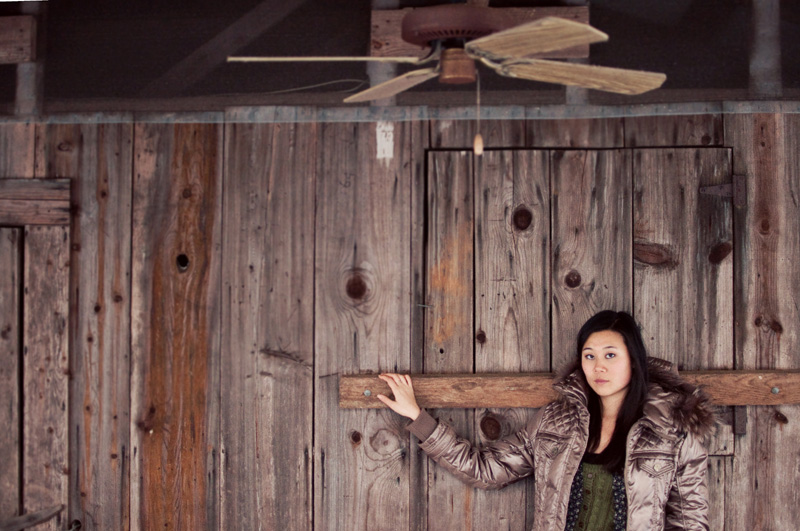 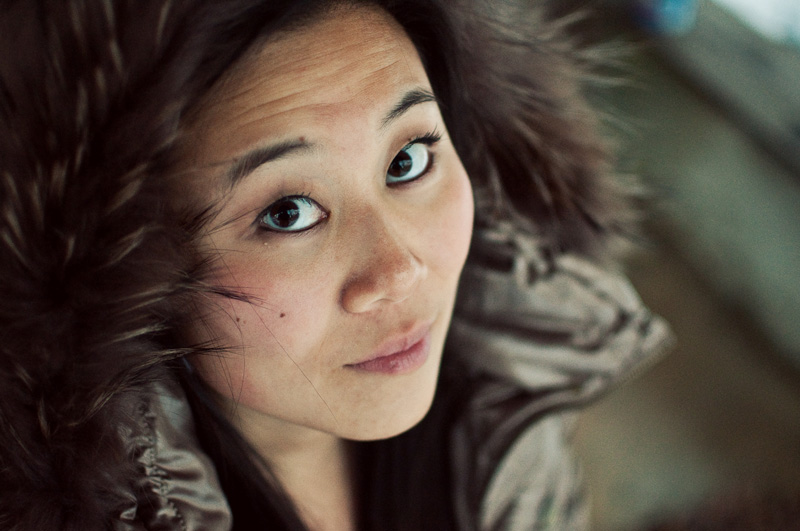 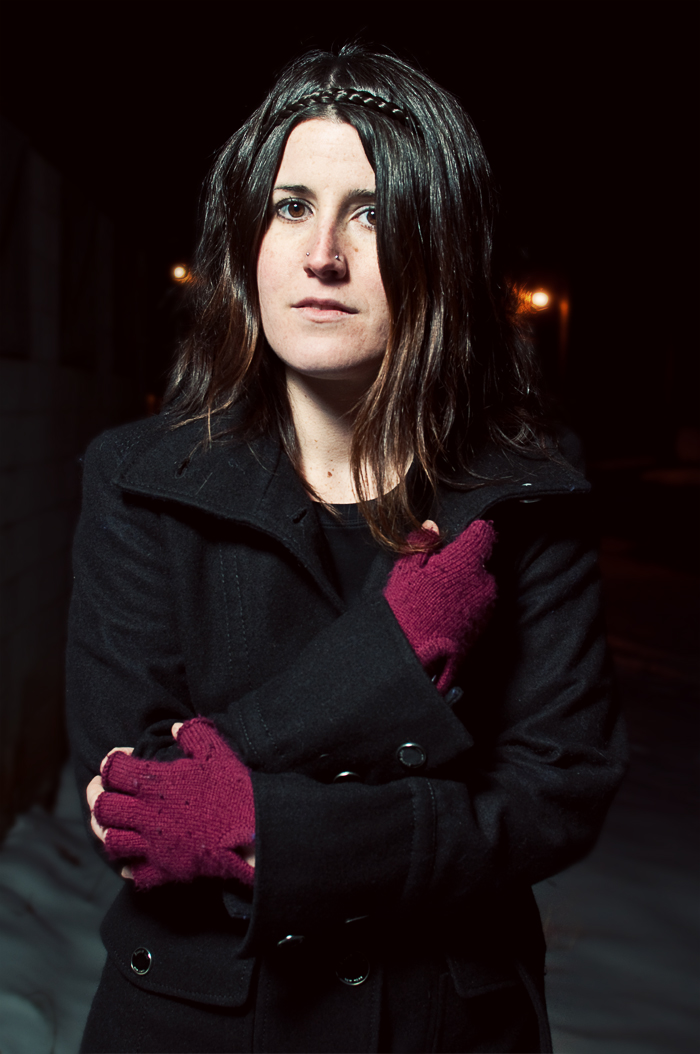 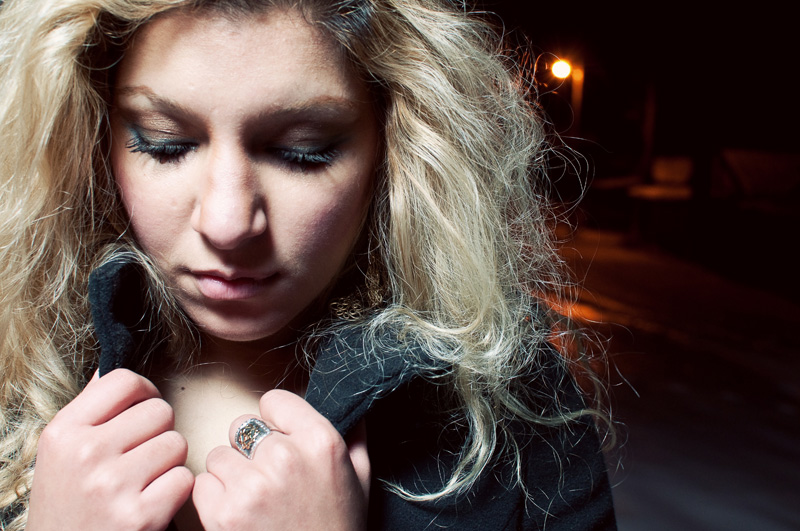 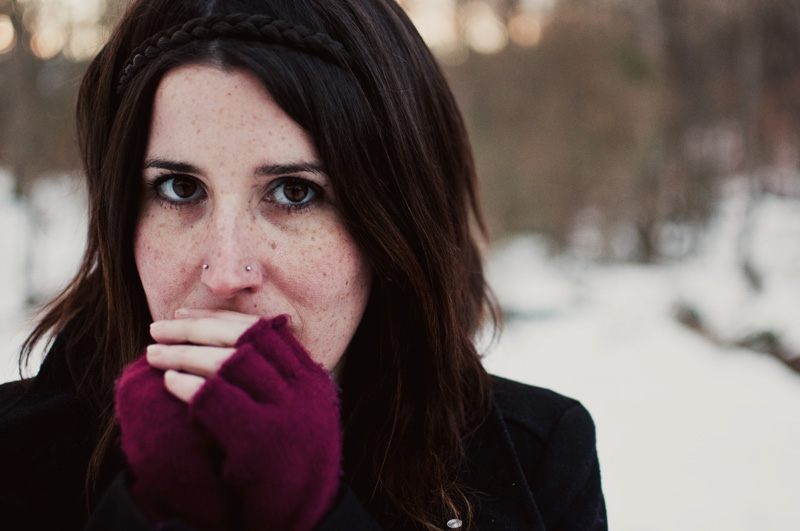 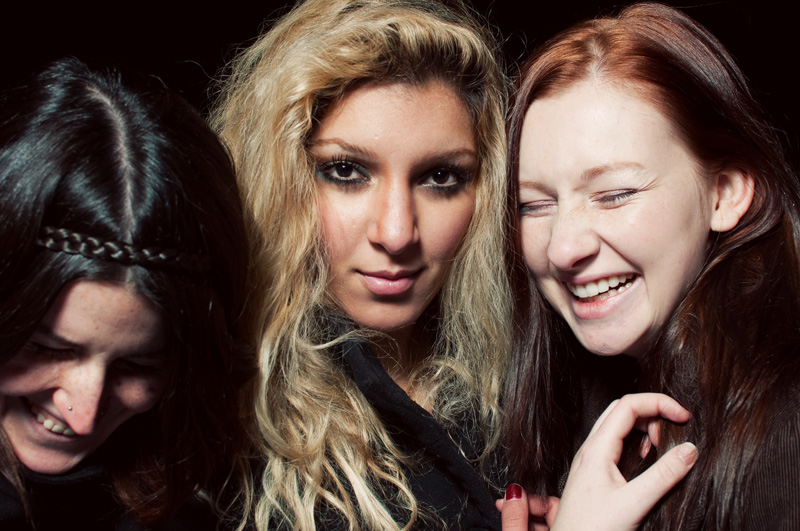 These shots were from a photoshoot with the Interns up at Camp Crystal Lake.

Check out the blog entries by the other Interns: Brett | Niki | Raven | Sonya

One Reply to “Current Events”