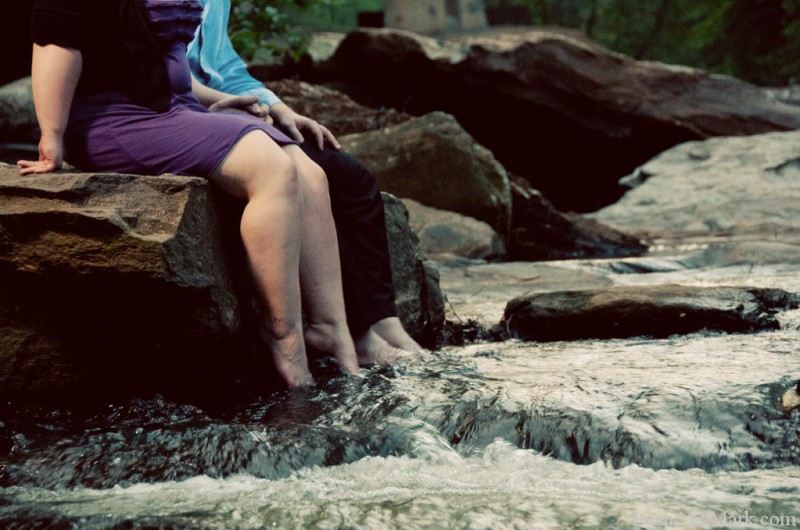 Check Out the Full Gallery Here.

Adam graduated from The University of Florida in 2005 with a B.A. in Telecommunication.  He is currently working for Turner Broadcasting as a Senior Coordinator in the Broadcast Operations Center.  Translation: he makes sure that television viewers see what they are supposed to be seeing.

We had been planning a long weekend in Savannah for a while and were counting down the days left until our getaway.  The night before we left is when Adam popped the question.  He came home from work and after telling her hello asked her to open a package of M&Ms.  He explained that he couldn’t seem to get it open.  Kelsey, secretly wondering why he didn’t just go get the scissors, obliged him and tore a small opening in the package.  As she handed it back to him he held out his hand so she would pour some of the M&Ms out.  Kelsey wasn’t making it very easy for Adam and poured just a few into his hand.  He asked her to pour some more out and as she did she noticed that these M&Ms were unique. 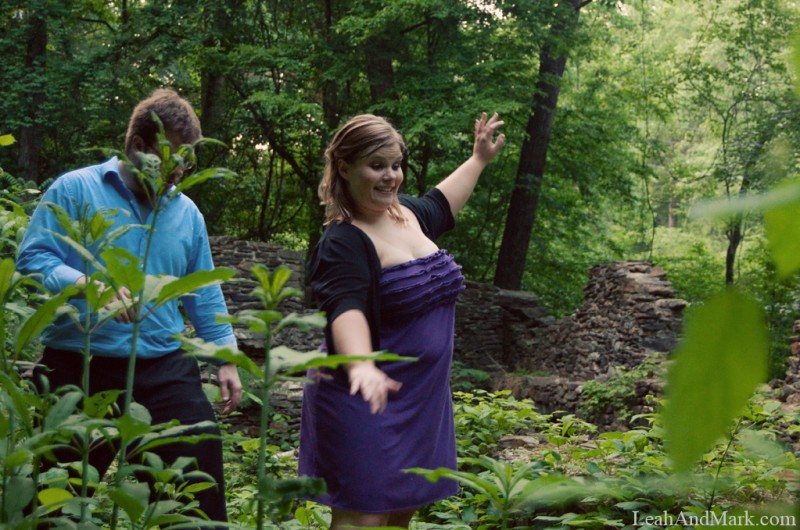 Small background story: We have a silly nickname for each other that has now become public information.  A long time ago Kelsey thought Adam called her by a nickname and, to poke fun at him, started calling him this nickname, too.  But when Adam questioned her about the nickname, he seemed to have no recollection of ever calling her this.  Somehow the nickname has stuck and has turned into a running joke between the two of them.  It most likely began when Adam noticed that Kelsey, despite not having a particularly unique accent, has a very unique way of saying a few particular words.

So what did these very unique M&Ms say?

Kelsey was stunned and amidst lots of smiles and laughter kept asking Adam if he was serious.  When Adam finally insisted that he was serious Kelsey of course said yes and they hugged and kissed.  Then Adam asked her to pour more of the M&Ms out.  Kelsey thought this was odd but once again obliged her now fiance by pouring the rest of the small bag into his hands.  As the M&Ms came spilling out a gorgeous ring landed on top of them.  Adam remembers hearing an audible gasp from Kelsey when she realized the ring was hidden in the package of M&Ms.  The ring was beautiful and fit perfectly but quickly became even more special when Adam explained that this was the engagement ring his father had given to his mother years before.  It was an incredible night and we got to spend the entire weekend in Savannah celebrating the engagement. 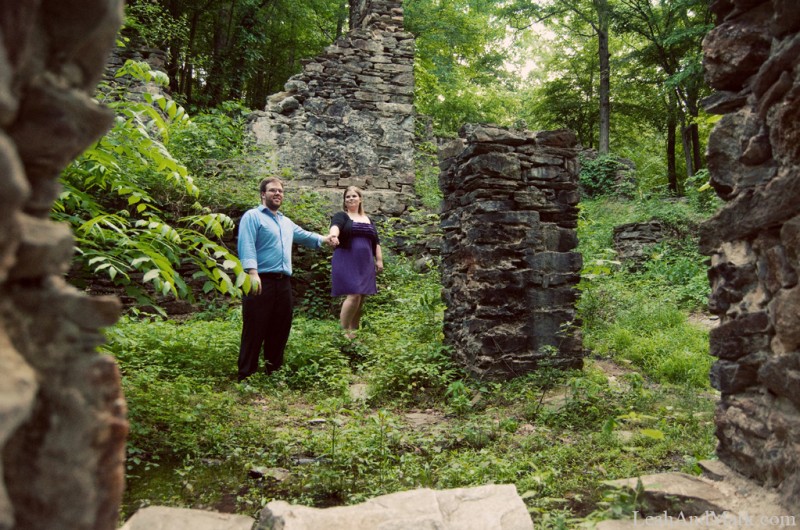 Adam went to bed that night thinking that the engagement story was over but Kelsey knew differently.  What Adam didn’t know was that, after months of planning, Kelsey had been planning to propose to him that weekend as well.  On the way to Savannah Kelsey pulled off the road and got something out of the backseat.  She explained to Adam that she had been planning to propose as well and had been looking all over for the perfect engagement present.  She had looked for watches and rings, and even bought a ring, but nothing seemed to be the perfect engagement present that felt perfect for Adam.  After all that shopping though, Kelsey finally found the perfect thing to give to Adam, a gift that symbolized how much she wanted to spend the rest of her life with him by her side, right at home. 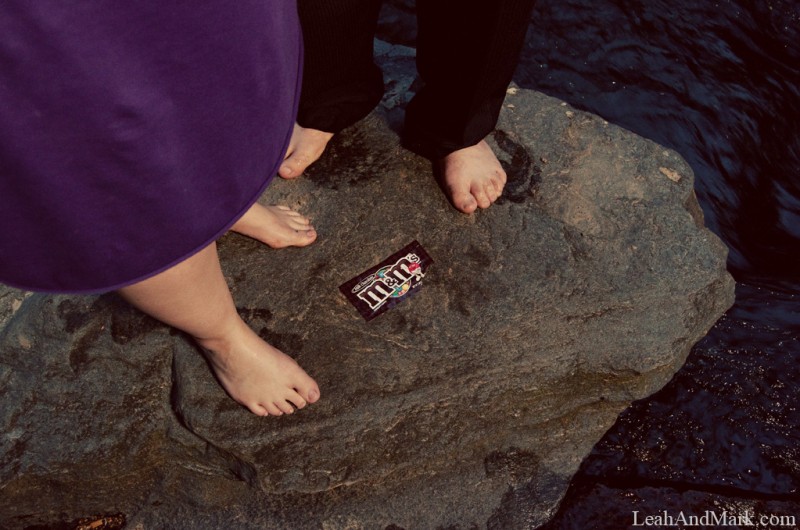 Since they first began talking, Kelsey had been writing a book of letters to Adam.  Although she didn’t initially have plans to give this journal to him, the engagement was the perfect time to show him how certain she had always been of their relationship.  So on the side of the road, somewhere between Atlanta and Savannah, Kelsey gave Adam the journal of letters and explained that he hadn’t been the only one with a proposal planned for that weekend… !!! 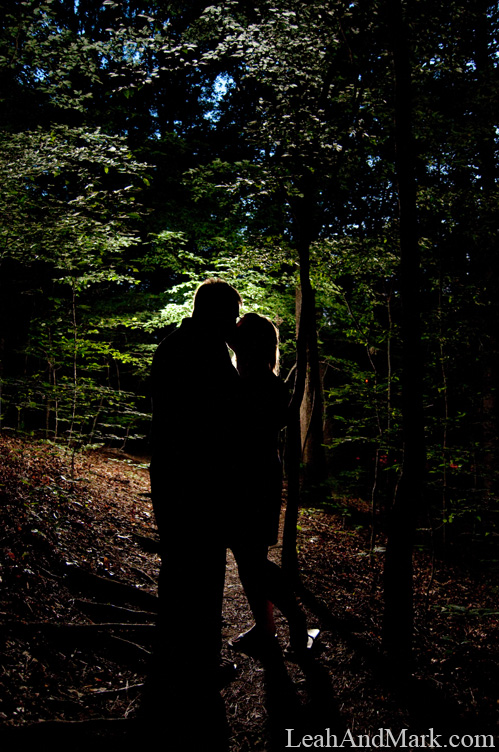 Check Out the Full Gallery Here.

One Reply to “Kelsey & Adam”