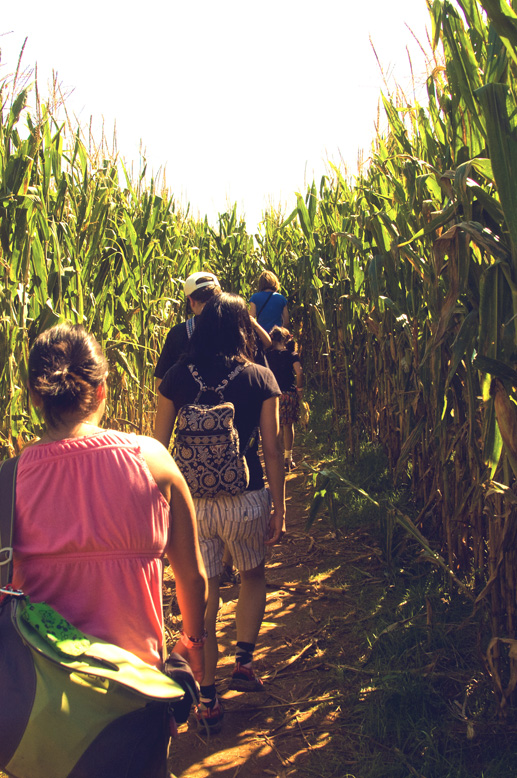 I’m sure that I’ve crossed that line of annoying where ‘photographers talking about photography’ is as mind numbing as ‘actors talking acting’ – except actors would call it ‘the craft’ or use some other name that causes us to roll our eyes, hoping they notice and so they will stop talking about ‘being the character and not acting’…

I’m still trying to figure out what ‘type’ of photographer I am – if that’s even possible. I have a hard time writing the common tagline I see on so many photographer websites that literally says, “I specialize in high fashion, children and family portraiture, weddings, events, headshots…” what else is there? Is that really specializing in anything? I know I’m all over the board as far as what I shoot – but as long as I’m shooting ‘people’ – I’m generally okay. Because I like people – but don’t tell anyone I said so. 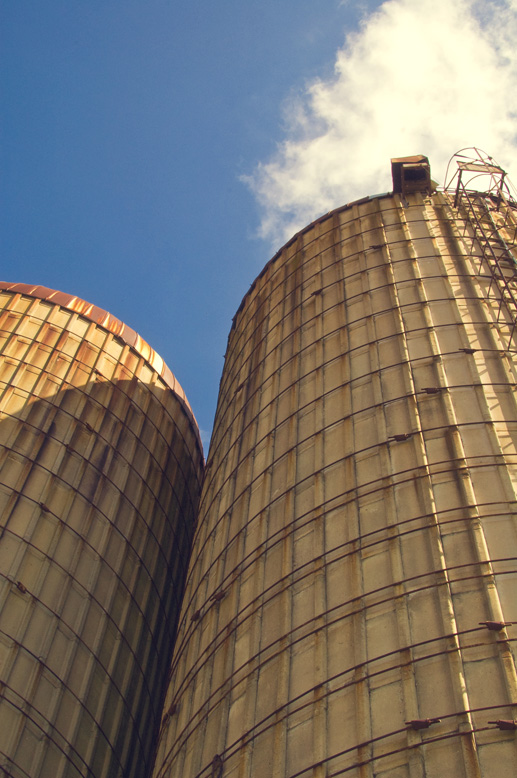 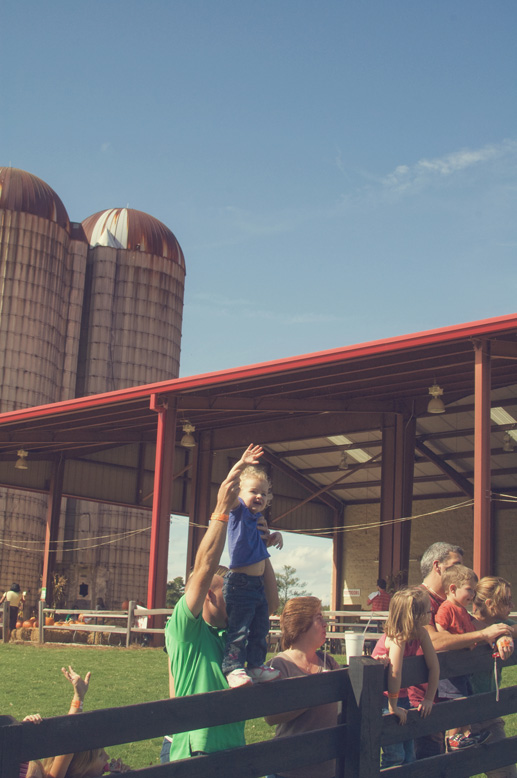