– Posted by Mark Hey. We’ve been spending a lot of time in the river lately. The mighty Chattahoochee! IDK. It’s kind of fun for me since I’m from Phoenix and we only ever had one river. The Salt River. Seriously. The Salt River. WHAT TYPE OF NAME IS THAT FOR A RIVER. That’s like […]

By Mark Tioxon In Photos

– Posted by +Raven I have no idea if I want to have kids or not. Sometimes it seems really awesome, and other times it seems really miserable. I do think that being pregnant is pretty fantastic {if you’re happy, anyway}, and the whole miracle-of-life thing is pretty mind-blowing. I like coming up for names […]

– Posted by Mark Last night me and the Intern Army photographed a fashion show at King Plow Arts for the Art Insitute of Atlanta’s Fashion Management Program (really, it was put on by one particular class… but I forget what specific class that was… so…) – this is the fourth fashion show of theirs […] 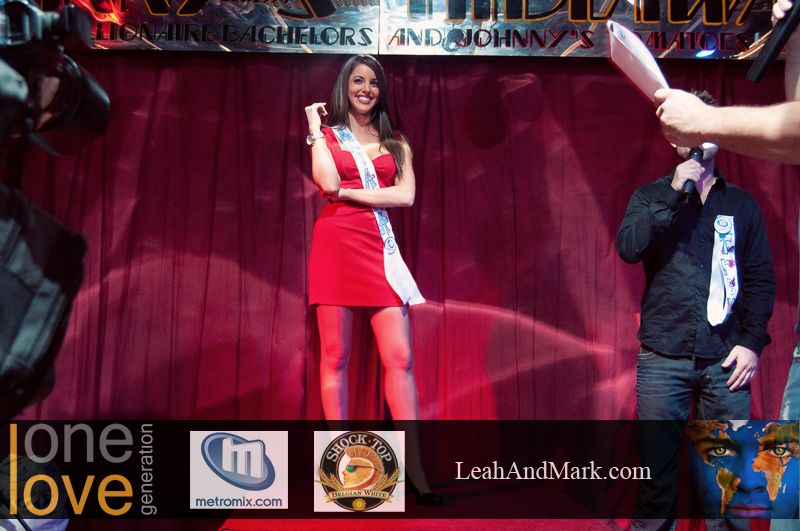 -Posted by Mark It’s been a while since I’ve gotten out and about and photographed an event (other than you know, weddings, fashion shows, and working with the Intern Army) – so last night was kind of a change of pace for me. +Laura and I attended One Love Generation‘s Date Auction fundraiser. “One Love […]

By admin In Photos

– Posted by +Raven I missed my chance, last time (Dali ’til Dawn). But as the current batch of Interns knows all too well, I wasn’t going to pass up the opportunity again. The High Museum of Art in Atlanta featured the artistry of the Henris: Henri de Toulouse-Lautrec and Henri Cartier-Bresson.  To pay homage, the High […] 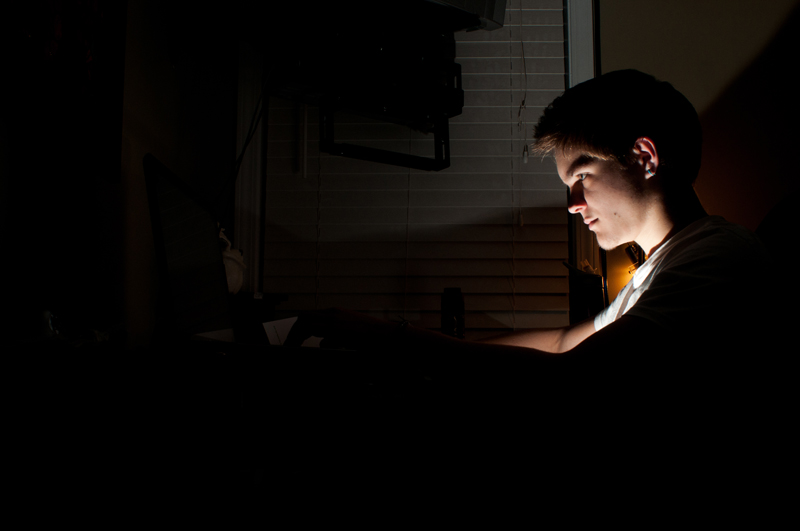