{photos and words | +jo}   There were a couple extra people with me over at Magnolia Pregnancy Resources this time. Eric came by again to continue to work on the lady. AND Intern Edwin came by to check out the progress. It was a little different working while someone else was around simply to watch. […]

By admin In Photos

{Photos & Video by +jo} So the first week of rehearsals have come and gone. Most importantly for everyone over at North Fulton Drama Club is their Kickstarter closing.       With a whopping $4,535 raised! 128 people from all over contributed to the campaign to fund the enormous task of making this production successful. It […]

{photos and words +jo} This week’s update on the mural over at Magnolia Pregnancy Resources.  Have you ever been satisfied with something and then, after some time has passed, you look a the thing and realized it was crap? Yeah. Me too. I’ve never been fantastic at figure drawing. I’m one of the many artist who […]

The Tempest {a beginning}

{words, photos, video: +jo} Shakespeare’s Last comedy –Meets– Steampunk At least that’s what North Fulton Drama Club is creating. If you are not sure what Steampunk is… a small explanation from the depths of the internet: “A subgenre of science fiction and fantasy set in Victorian time featuring advanced machines and other technology based on steam power of the 19th century and taking place in a recognizable historical period or a fantasy world.” And the subculture can get a little crazy too. Yet, NFDC guarantees this will […] 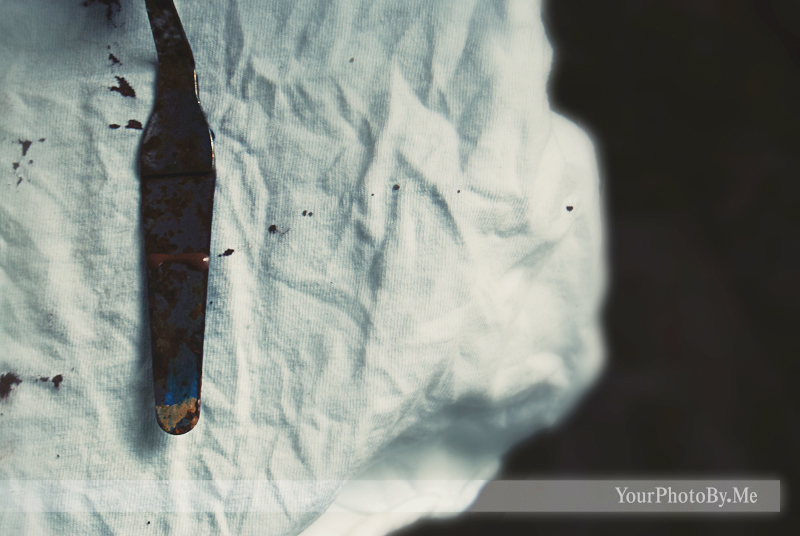 {Text and Photos by +jo} Wow – last week disappeared. At least that’s how I feel about it. So many thing are happening right now. I know I’m going to enjoy it all because that’s the least I can do. And take pictures to share with you all. Thanks for stopping by – here’s the update […] 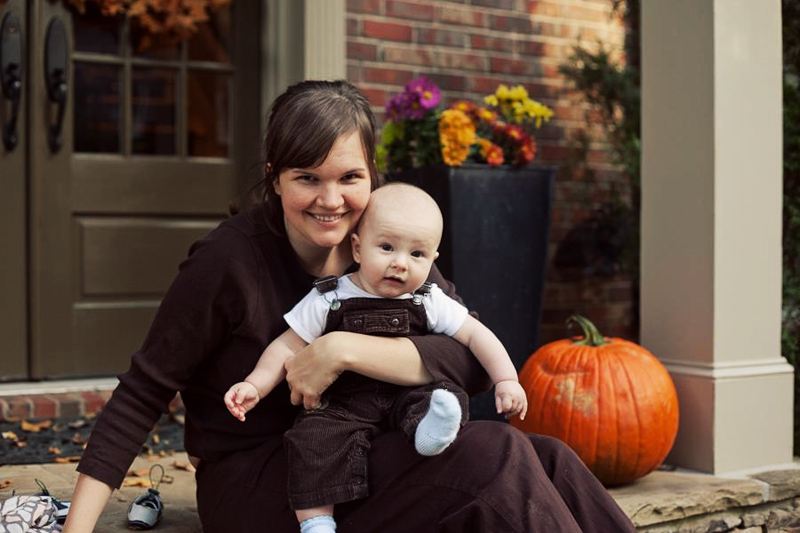 Advanced Breastfeeding: Traveling Without Your Baby

By admin In Baby, Pregnancy

Posted by +Debra I recently traveled without my baby for the first time ever.  It was a tough decision, and in alot of ways it was a tough time being away.    As a breastfeeding mom the idea of being away from my baby for longer than a few hours was a bit difficult to […]