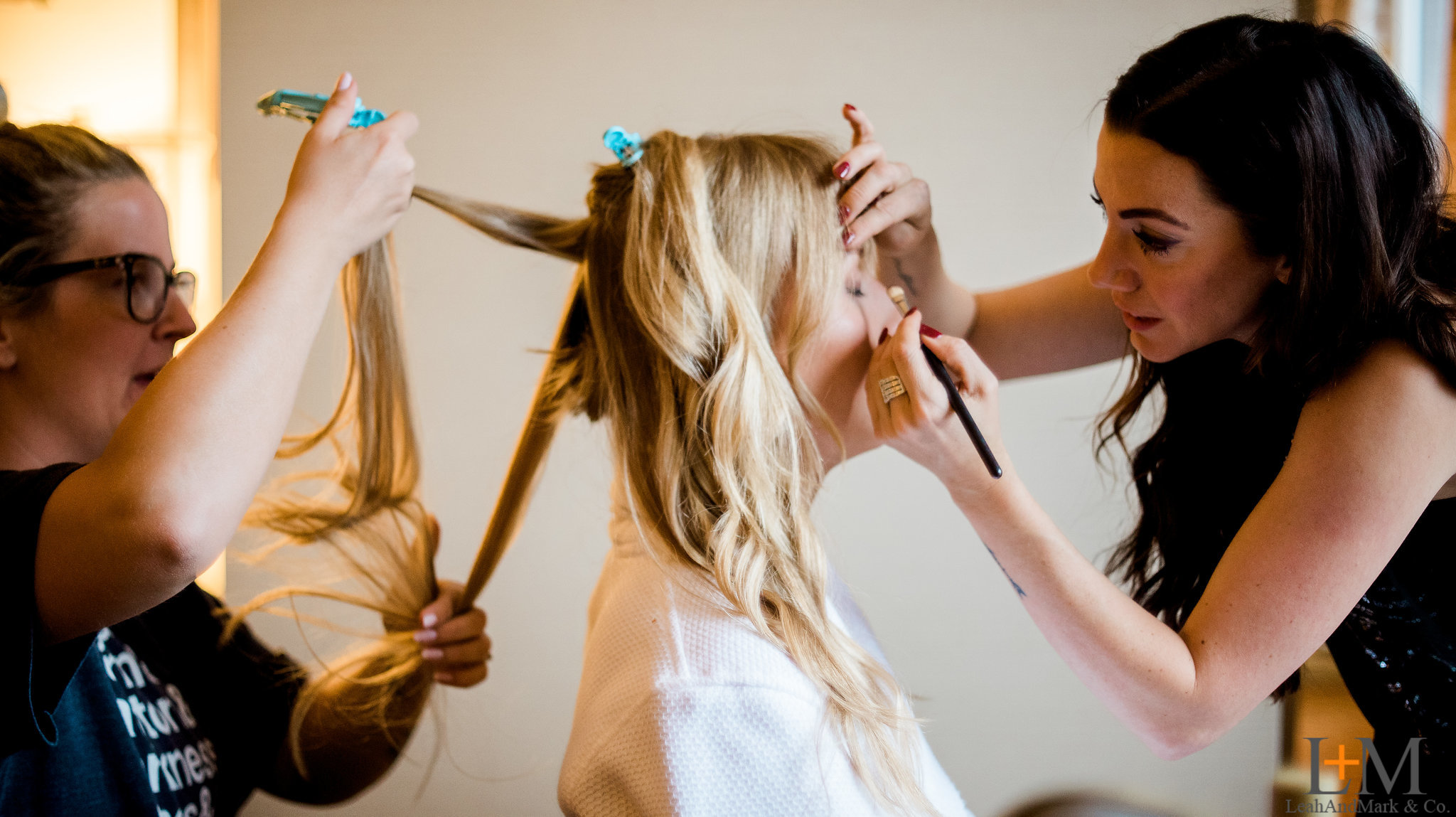 I mean you don’t HAVE TO – because I’ll never say you HAVE TO do anything for your own wedding (but seriously – if you invite more than 10 people then… don’t be lame and have a party.) 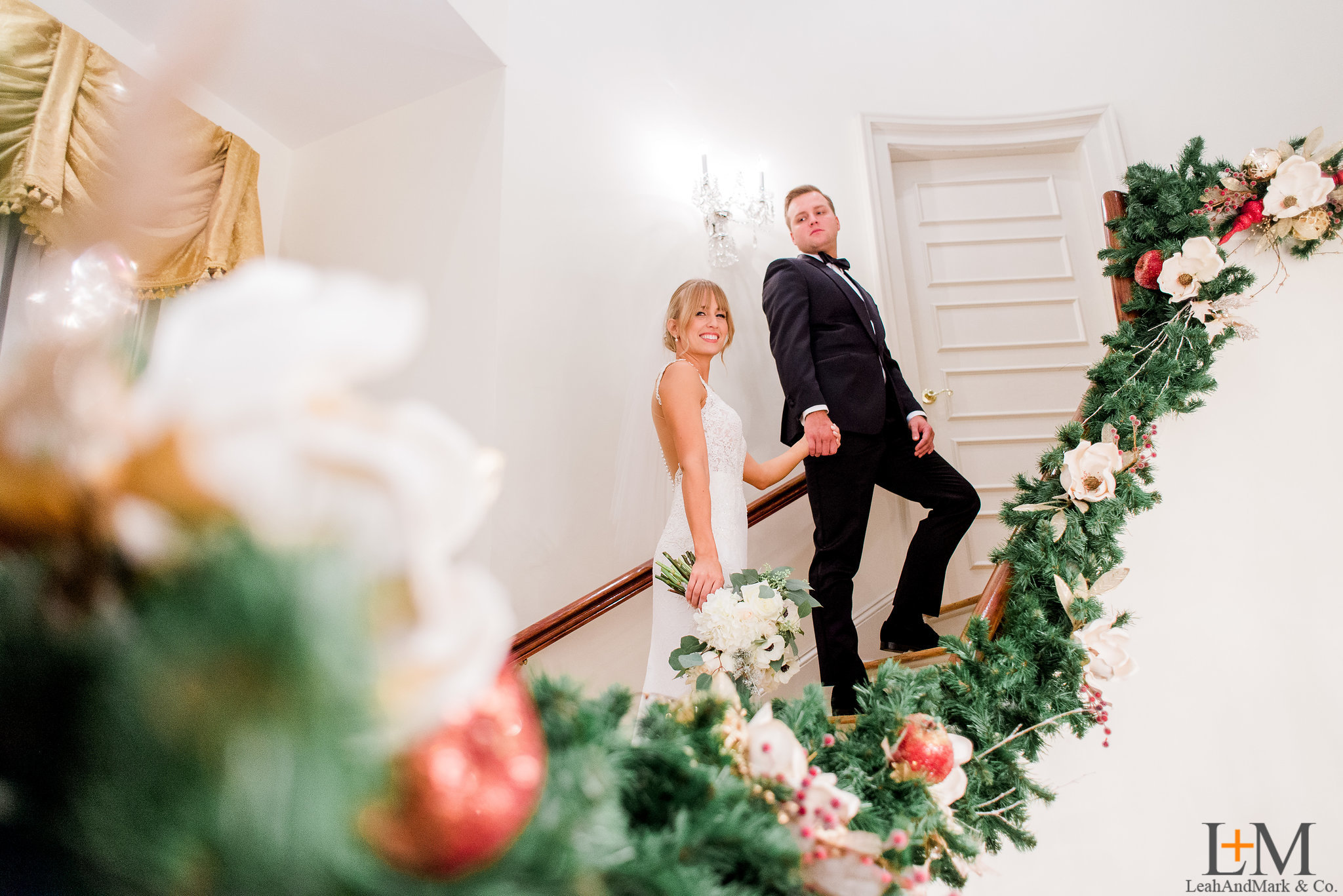 I’ve photographed several new year’s eve weddings and fortunately – they’ve all lived up to the hype – they’ve all had crazy crazy great parties for the reception. It’s simple really. In fact it’s almost easier to have a great party reception on New Year’s Eve because people are in the mood to party. That’s not always the case with other wedding receptions. Sometimes people are just like… laaaaaaaaaaaaaame. And then other times they’re just tired. But on NYE – they won’t be.

Plus – all you really need to get the party going is a decent DJ, party hats, and some noise makers. Seriously – if you have party hats all of a sudden it’s a CRAZY party. In fact – if you want to have a great party reception at your regular, non-NYE-wedding – then just make sure you have enough fun party hats. And Sunglasses. AND alcohol. 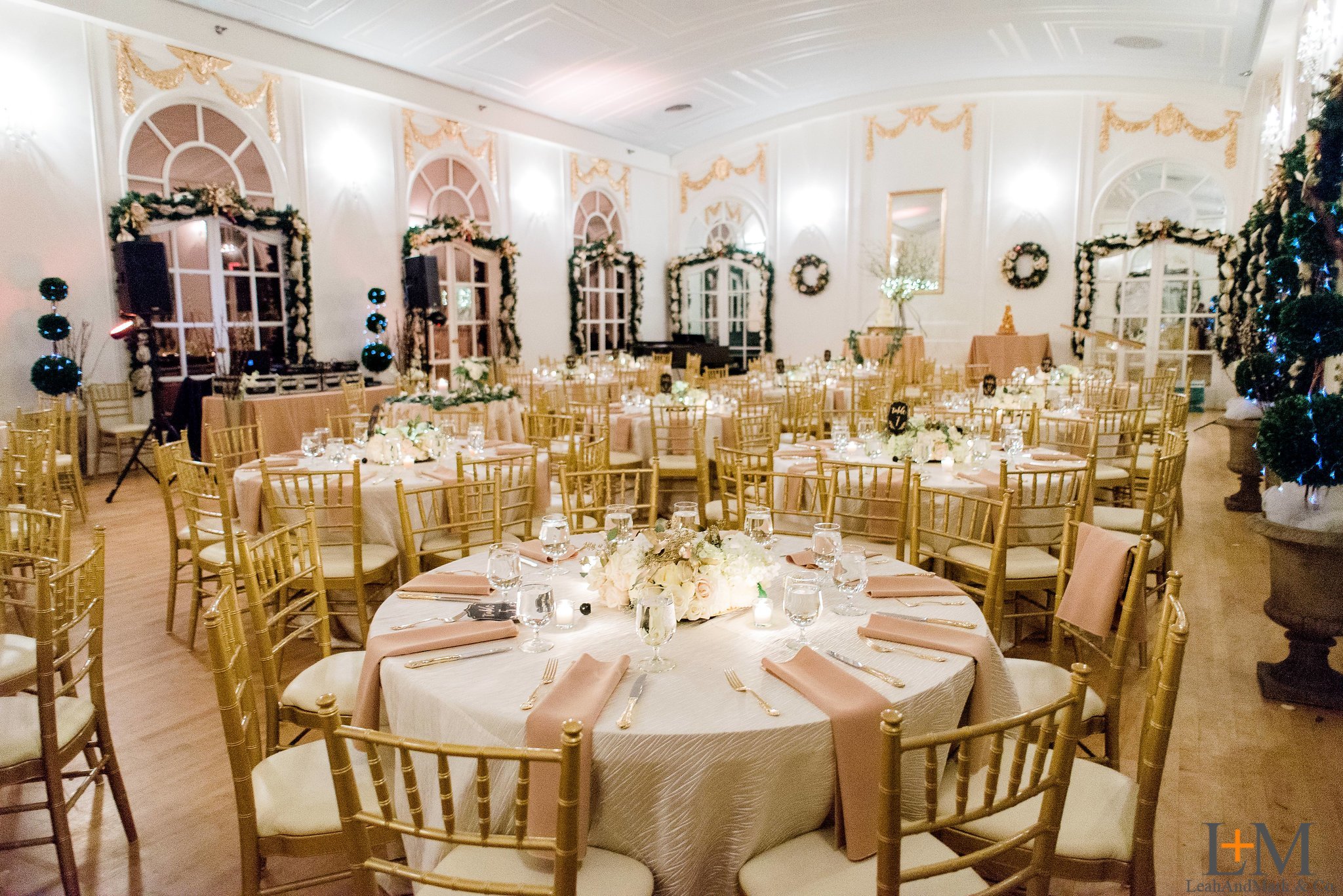 I know I know – alcohol is not a must have – but if you want to play percentages and just have a better chance at a better party… do not have a dry wedding. A dry wedding is a 100% reason for guests to leave your reception early – like right after the cake cutting early – or even right after dinner. Because damn if most people are gonna hangout with you til midnight without any alcohol. What are they? 12 years old? I mean… okay unless it’s a religious decision then just label your wedding reception as a ‘lock-in’. You know, like back in your Christian teen youth group days. Remember those? A “Lock-In” and you raised money by saying you were going to talk or dance or sing the whole time/every hour or something. And you were raising money for your youth group to go on some missionary trip to help indigenous peoples of wherever with their poor lives and poor living.

Oh – but your NYE wedding. Right. 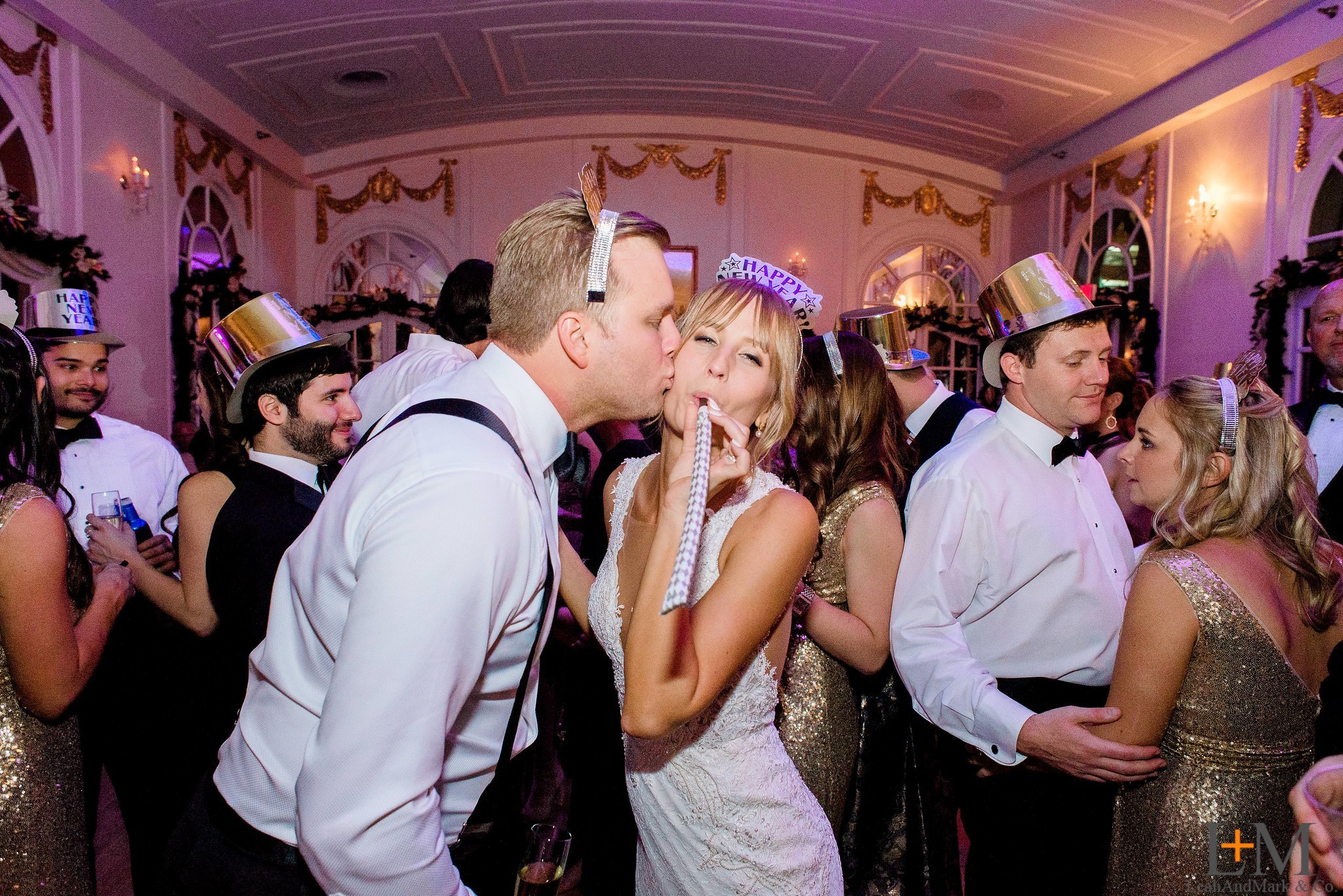 So what else do you need? Food. Snacks. Well – at least a great dinner. This is not the time for one of those receptions where you just serve heavy appetizers and think that people will be satisfied. F*ck that. You need to serve them dinner and have a decent amount of dessert. Now you don’t need to buy the $1,000 cake – just have more than enough cheap cake and spend the money on the alcohol – cause then that cheap cake will TASTE AMAZING.

In conclusion, Caroline and Ryan are AMAZING and Full of Awesome. 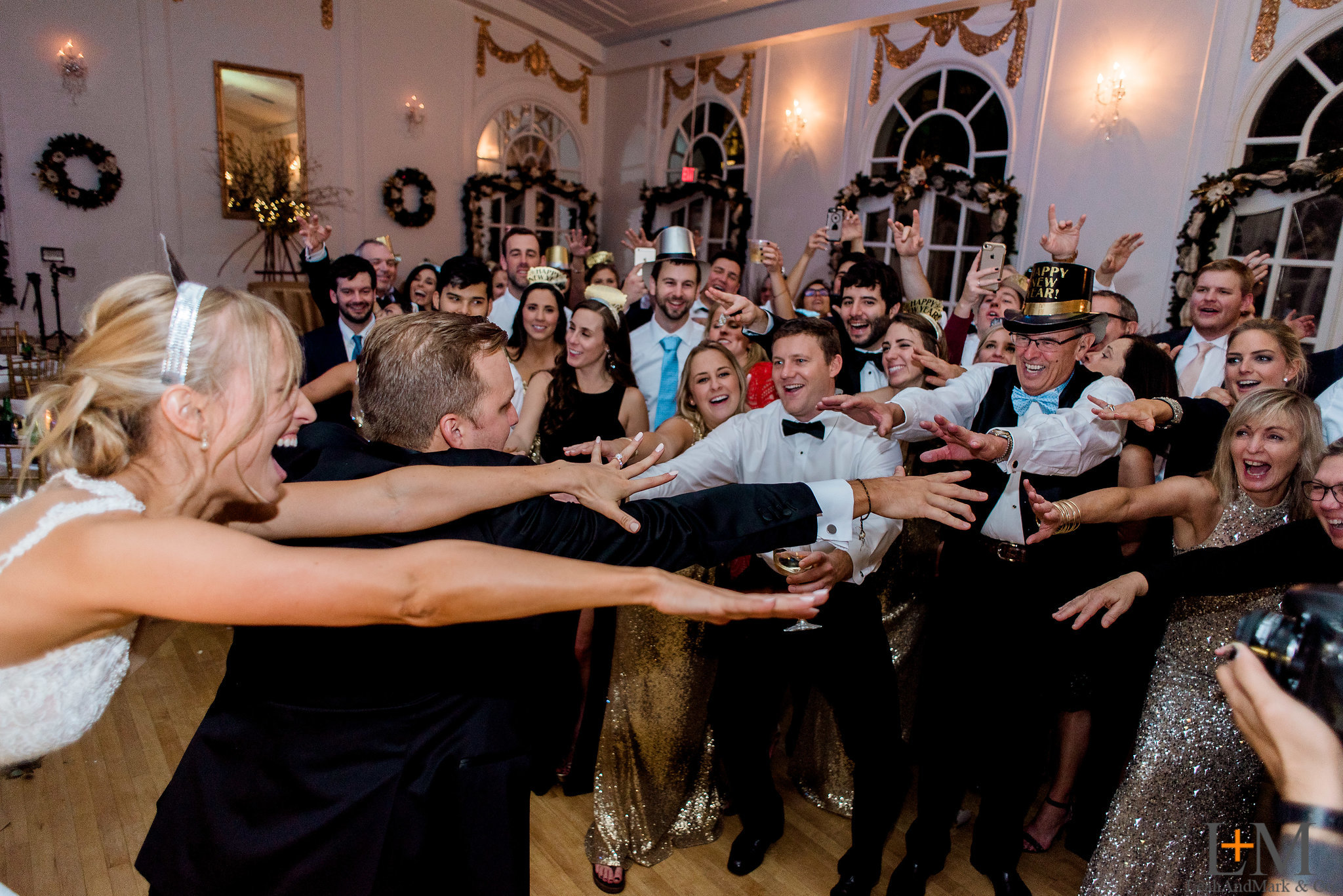 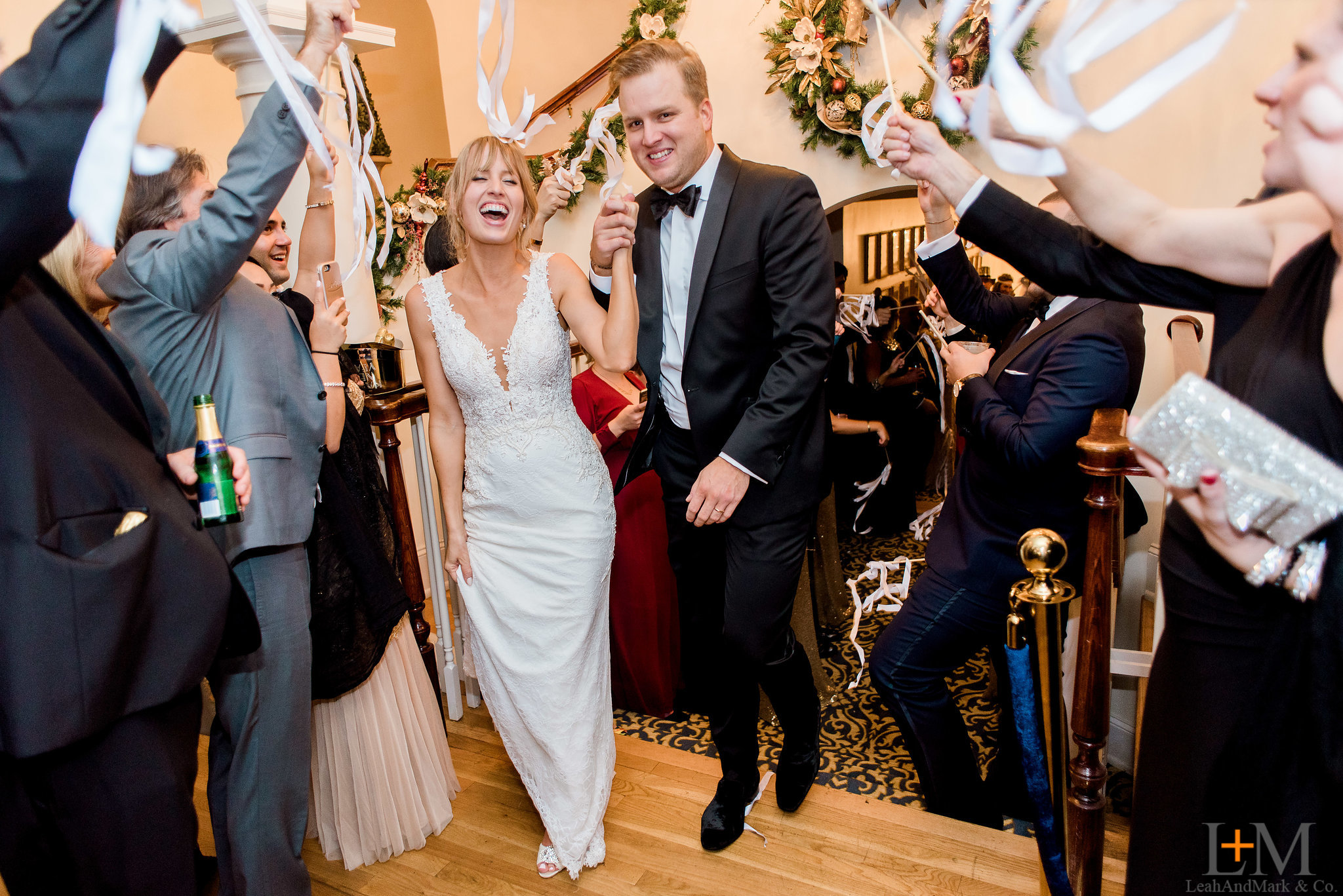 Need help creating a wedding day timeline? We have you covered.