How to Choose the Best Time for Your Wedding Ceremony

How to Choose Your Wedding Ceremony Time

Of course – what time you should have your wedding ceremony also depends on a few factors (Or a few many factors. Like that?) For example – what day of the week is your wedding? 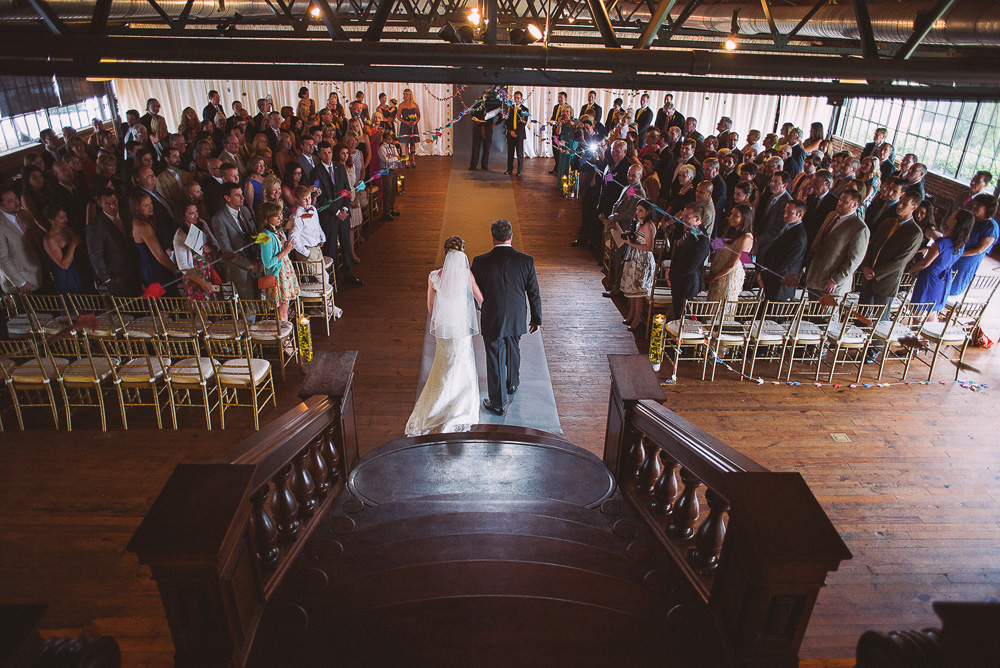 If you’re getting married on a Saturday then you reasonably have most of the day available for your ceremony – definitely all of the afternoon. Now if you’re getting married on a Friday, your ceremony should generally be 6pm or later. Especially if some of your guests live locally. Because people will attend work AND THEN attend your wedding. Unless they’re in your wedding party – they’ll at least go to work for half the day. None of them will take the entire day off (well probably not) – which means yeah – they’ll be battling afternoon traffic to get to your wedding ceremony. So make sure you provide enough buffer time and make your ceremony a little later than afternoon rush hour traffic. That’s a Friday wedding day.

Sunday? You run into a different problem. People are going to work the next morning – so they won’t want to be at your reception until midnight, which means that you may want to push your ceremony a little earlier in the afternoon than you normally would. This will enable your reception to be a normal 4-5 hours without it going on until 11pm or midnight. 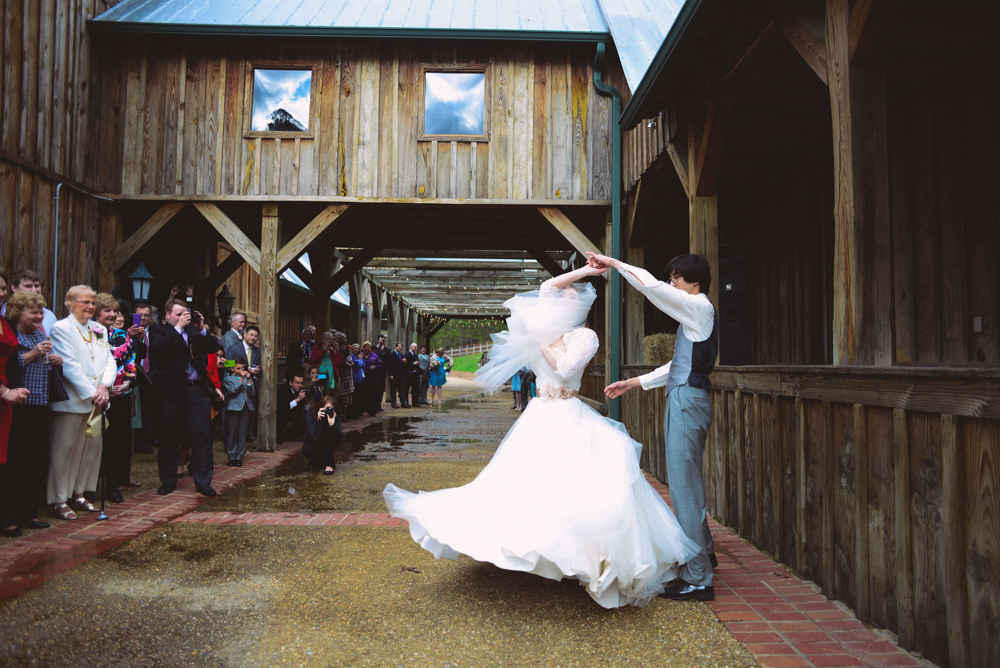 But really – what time should your wedding ceremony be?

Of course – this totally doesn’t take into consideration if you’re having an earlier ceremony and then a later reception. Some churches only allow you to have your ceremony in the window between services. So you may be getting married at 1pm and then have a reception a few hours later at 4 or 5pm.

This is all pretty normal and regular talk – what if you want to have a morning or brunch ceremony? That’s cool too. But you know what’s not cool? A SUNRISE CEREMONY. Well – I mean it’s not cool if you’ve invited more than maybe 20 people. And even then – it’s still kind of cruel to those 20 people. Unless they’re cool with it. But ummmm. Oof that would be rough. Ha. Still – apparently it does happen.

Right. So. Standard times for your wedding ceremony? Anywhere between 4pm – 6pm. Simple right? Right. So just do that. OR. Oh I just remembered this too.

Just work backwards from when your reception MUST end. 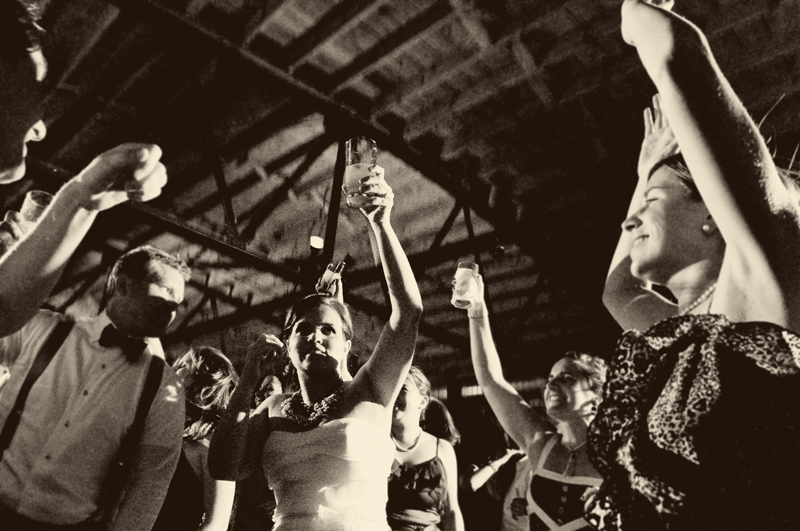 Say you have to end your reception at 10:00pm. Working backwards – you have 4 hours for the reception, that’s 6pm. And before that you have a cocktail hour. So that’s 5pm. And then you have 30 minutes for your ceremony so that would be… 4:30pm. Confusing? Well that’s because that was backwards.