STOP the Violence! | by +Krisandra

I am proud to call the East Atlanta Village home. I have lived here for 4 years. My boyfriend works there. I eat there. I work out there. I shop there. Friends and family visit me there. But, recently home has been an unsettling place. A place where sometimes I now feel nervous.

Yes, I know I live in Atlanta. Yes, I know its a “big city”. Yes, I know bad people live here. But, I have never really felt any of that in the East Atlanta Village. It was almost like our close knit community was in a safe bubble. I never had any fears walking to my car at night after leaving from having dinner or hanging out at the pub having some drinks with friends. It wasn’t until months ago my boyfriend started telling me about what was really happening in the village. The jewelry store beside his work was robbed, a lady was held up at the bus stop in front of his work, a lady was assaulted and mugged walking to her car, and so on and so forth. My community had become violent.

Then we come to Saturday, May 25th on the corner of May Ave and Flat Shoals Ave. Patrick Cotrona is murdered. Murdered walking to the pub with friends. This could have been me… 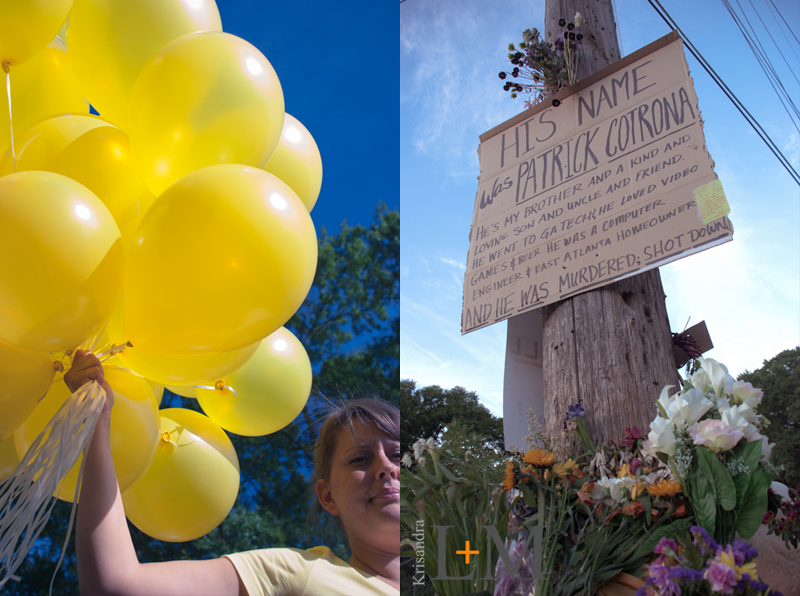 I didn’t know Patrick personally, but as so many of us in the community feel, we really did know him. Just like we knew everyone who attended the vigil for Patrick and rally to STOP the violence this past Friday. Demanding the changes that have been asked for such as working street lights and police presence. The community gathered wearing yellow because “no one wears yellow”. Some of the speakers included Natalyn Archibong, an EAV resident who represents District 5 on Atlanta City Council, Kevin Spigener, President of the East Atlanta Community Association, Lauren Janis, East Atlanta Business Association. Some neighbors met one another for the first time and as letters to Patrick were written the community stood as one to let the criminals know who the East Atlanta Village belongs to! 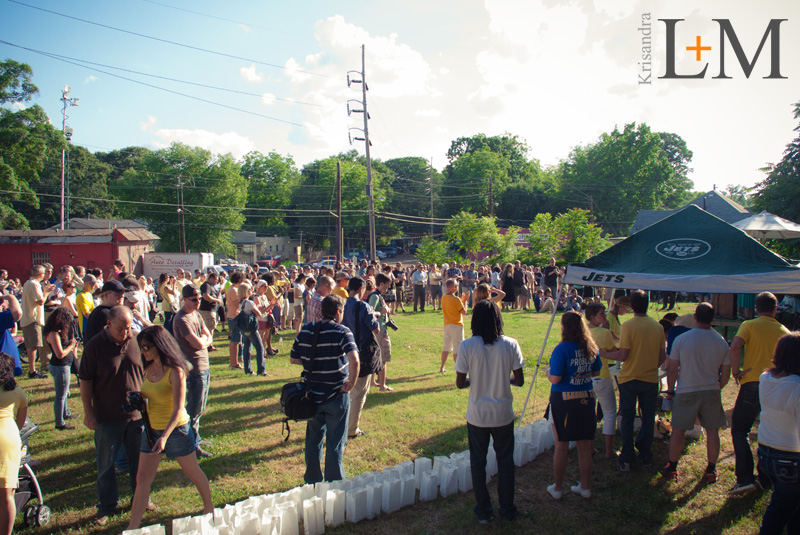 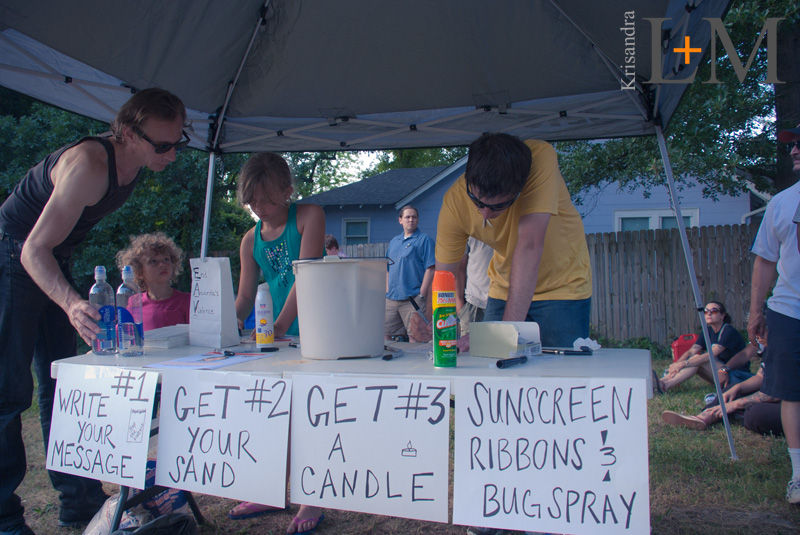 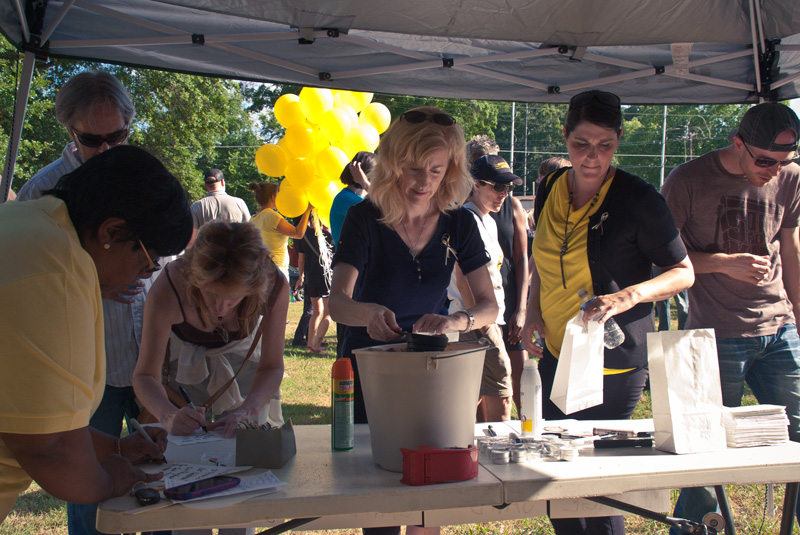 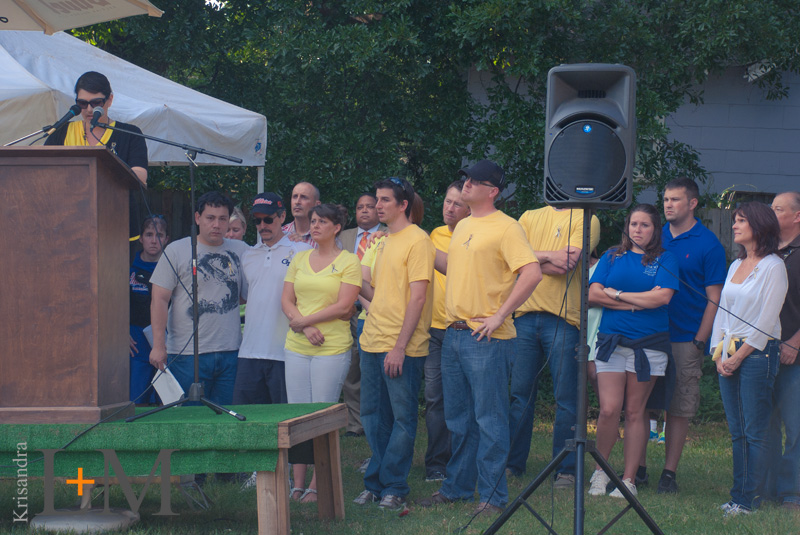 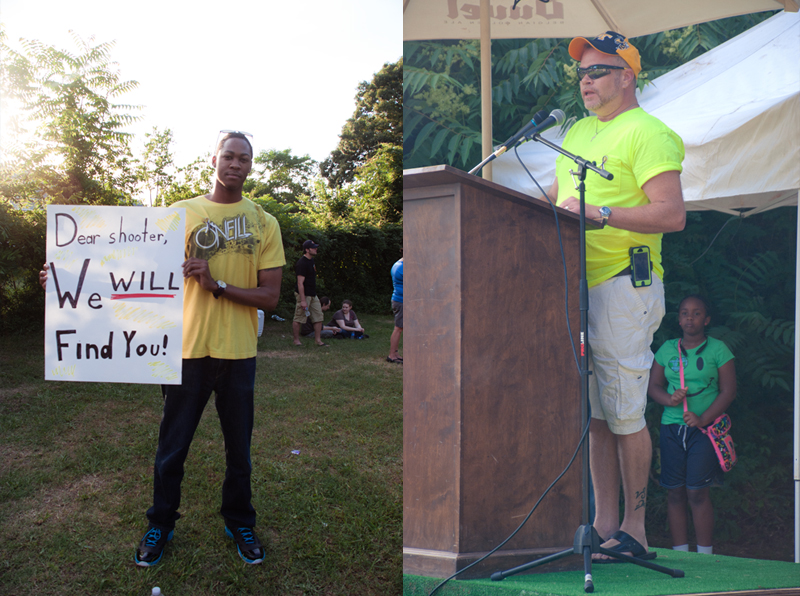 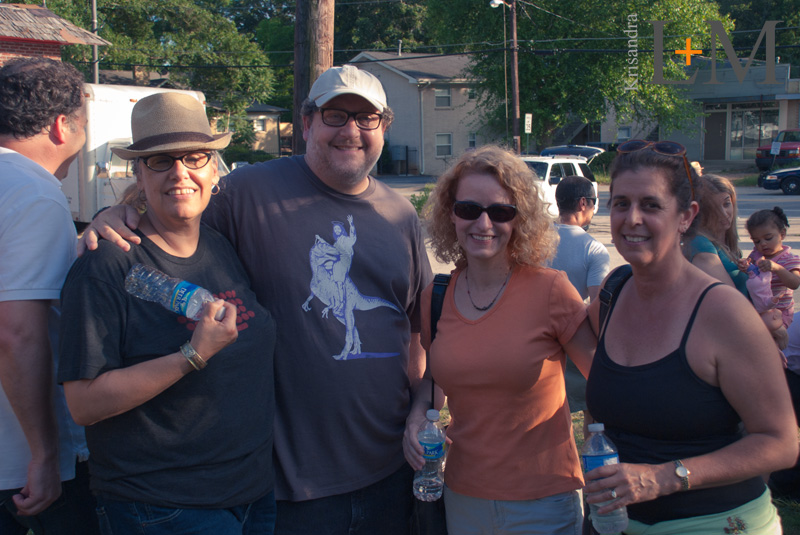 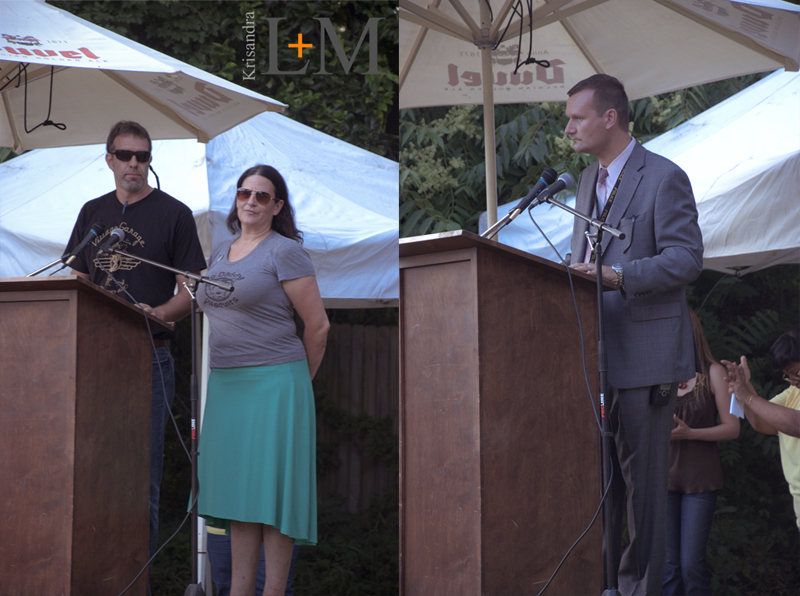 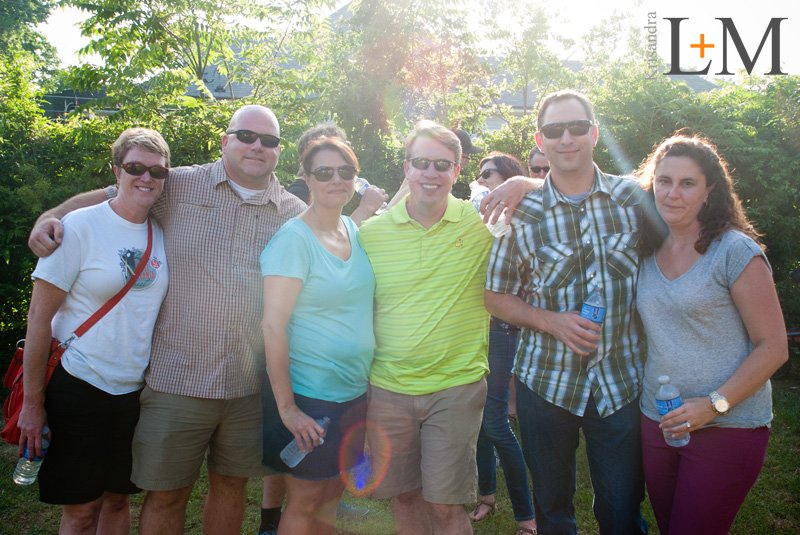 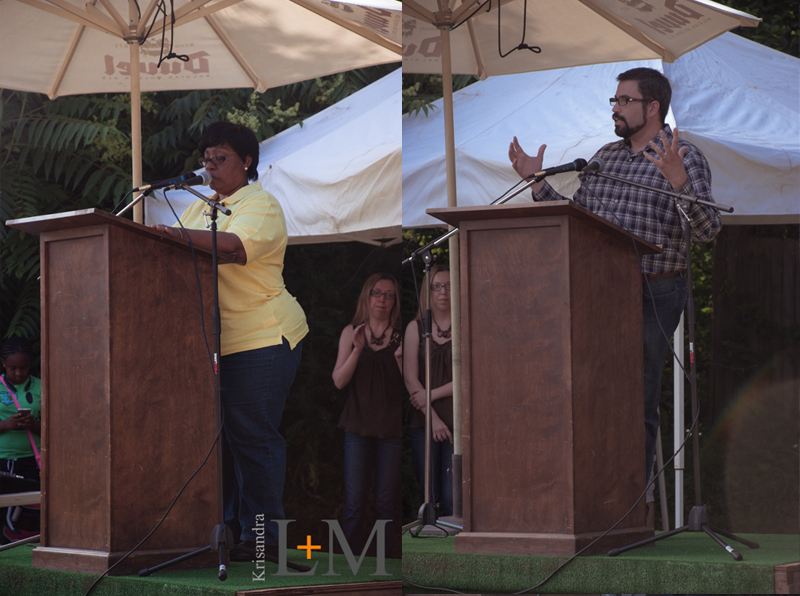 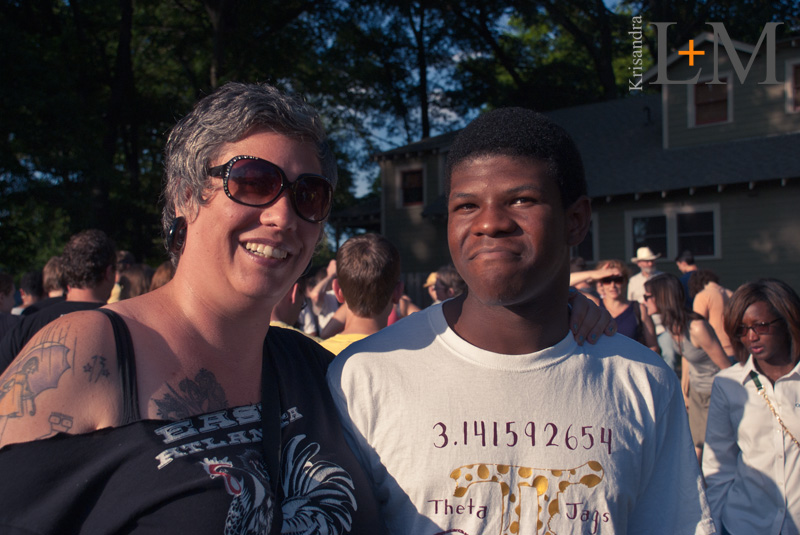 The community came together with a simple message to STOP the violence. Luminaries with messages of love, hope, and faith lined the street to light up what was  so dark on the night Patrick took his last walk. Since Patrick’s murder I have been stopped at a police check point twice. And I will gladly continue to stop until the shooter has been found. Until the violence has stopped. Until I feel comfortable again. 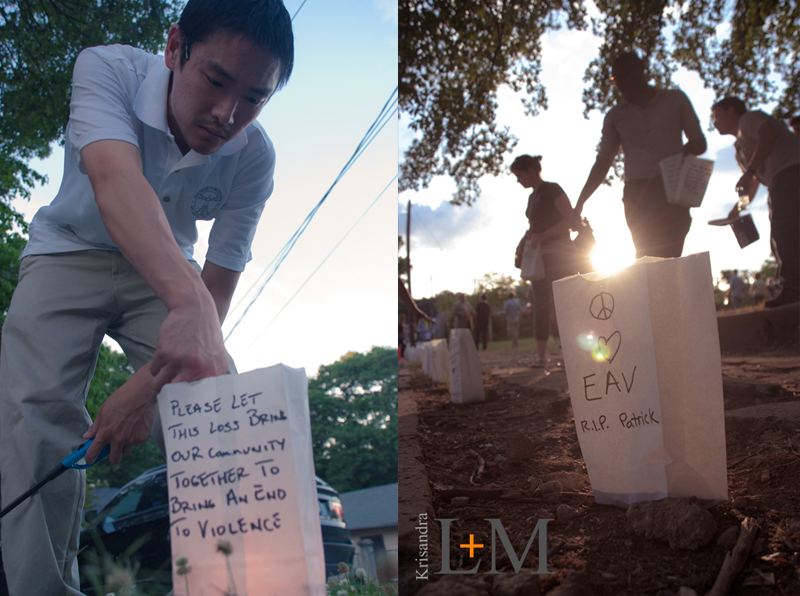 My thoughts are with the Cotrona family and everyone else affected by the violence.

The mayor, Kasim Reed, has offered a reward for any information.