do SOMEthing | by +elaine

I’m just coming off an amazing weekend. life affirming. life altering. fun, exhausting, exhilarating. if any of you have been paying attention, I’ve had the privilege of photographing Girls Rock Camp Atlanta and Ladies Rock Camp Atlanta. it’s inspiring to watch and be a part of all that energy. but let me tell you, it’s nothing compared to being an actual camper.

it was hard for me to let go at first. I’d always been there as a photographer. I even packed my camera to bring with me, then deliberately took it out at the last minute. I didn’t want to observe. not as a professional, anyway. I wanted to be a part of it. IN it. without the detachment of composing images in my head and having my camera as a shield. I did that in-my-head thing anyway, but was able to just use my phone to snap some shots, just like normal people do, and let it go at that. eventually. 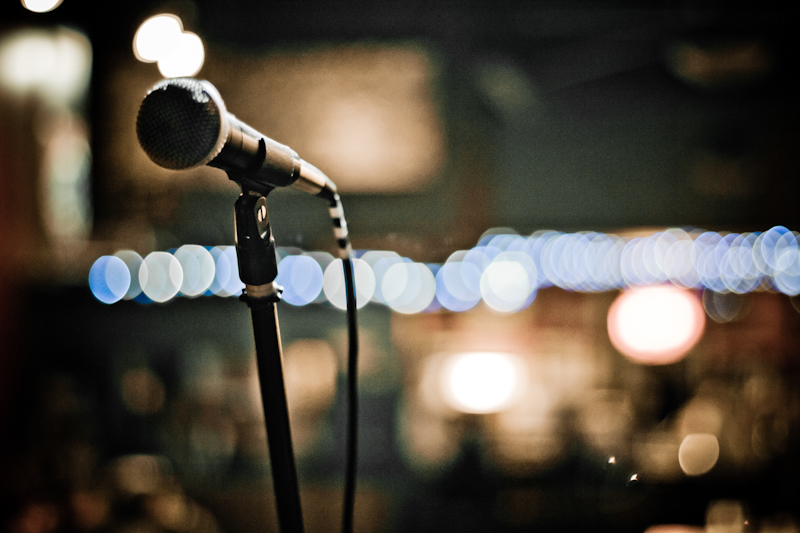 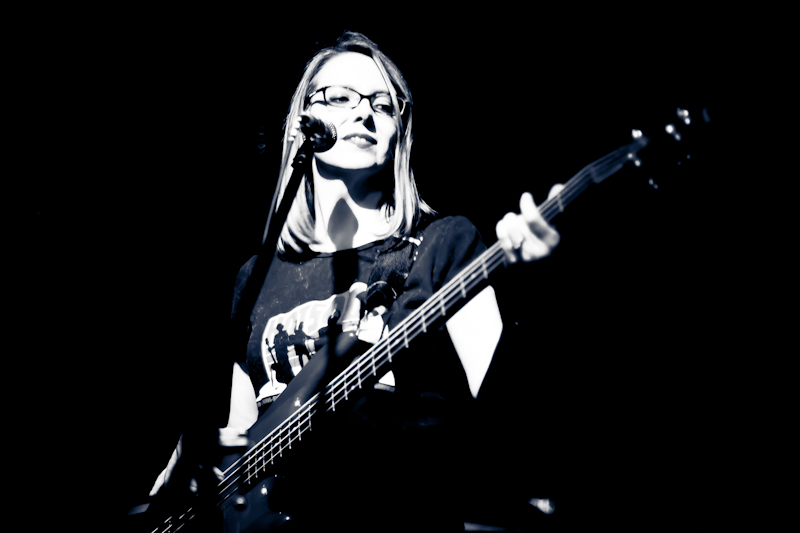 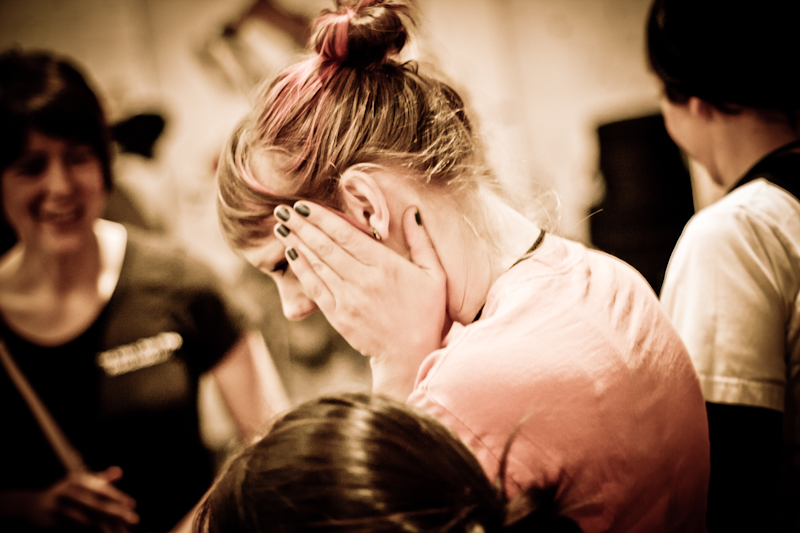 here we were, 24 women, mostly strangers. we met on friday afternoon, chose instruments to play (for some of us, for the very first time), formed bands, had lessons, named ourselves, wrote songs and lyrics, rehearsed, rehearsed, and rehearsed some more. somewhere in there they managed to feed us well and often, and set up time for some serious bonding and a few performances. there was a lot of laughing and crying and hugging and cheering. and rocking and badassness, of course. then finally (all too quickly, in fact), on sunday night we performed. such a simple word, performed. but it was everything. excitement and attitude and love, and this beautiful energy exchange that I swear you could actually see dancing around the room.

and now that it’s over (we rocked it, by the way), I’m able to analyze the hell out of it, hold it all up to the light and see where it fits in the puzzlebox that is my brain. people met, lessons learned, what I’m taking away from it all, and if or how it’s going to color all things that come after.

some top-line things? I learned about Preferred Gender Pronouns. that I’m perhaps too cynical and snarky than absolutely necessary, even if only in my head. that the world is filled with kind, supportive beautiful beings that will help you along if you ask it of them. that you can teach this old dog new tricks. that I still have to ability to surprise myself. 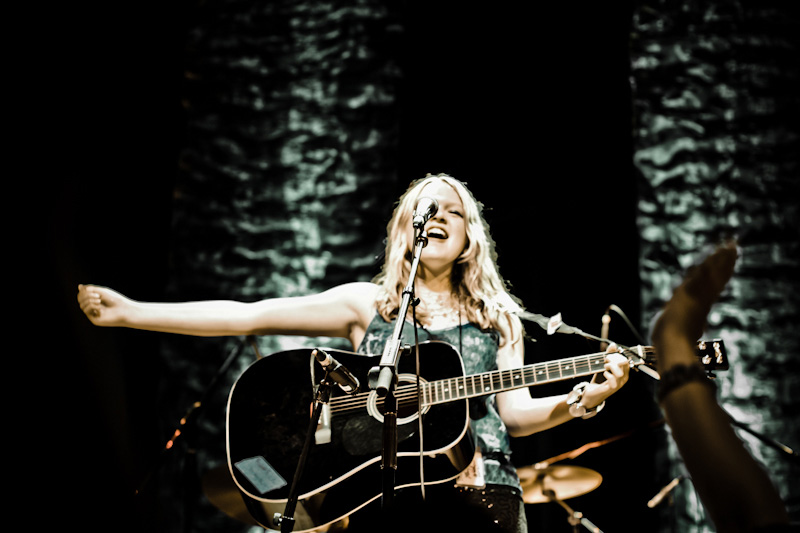 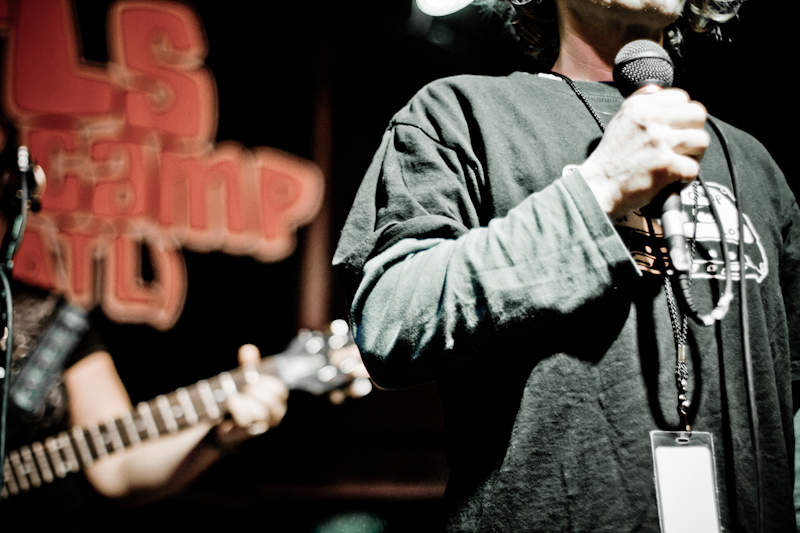 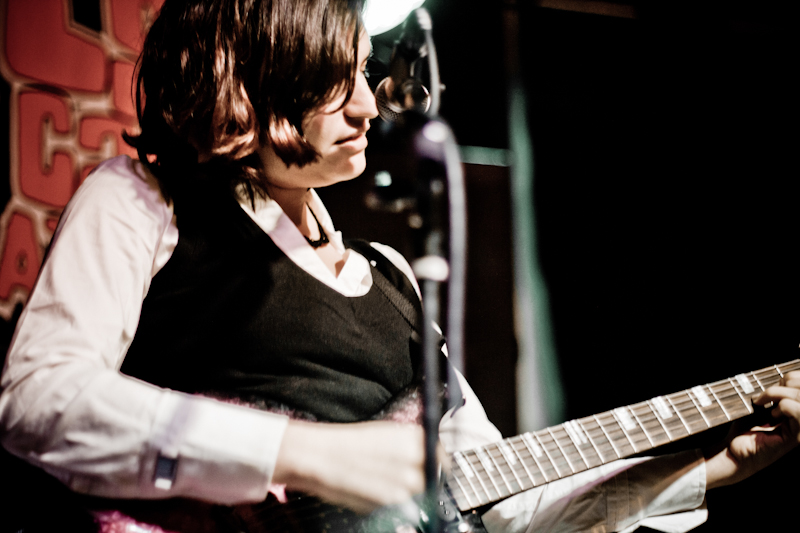 I was motivated to attend this camp, yes, because after all that watching, I wanted to DO. but maybe it’s also part of that mid-life panic. I don’t want to be “just” a wife and mother of three. don’t get me wrong, that’s probably THE best thing of my life. but it’s not all that I am. or not all that I want to be. I will not go gently into that good night. because frankly, time is running out. maybe not soon, but certainly there’s less of it than there was before. and I still have things I want to learn. to discover. to enjoy. I want to not be bored or boring. I want to challenge myself and be vulnerable and redefine myself. I want my sons to see all of it and learn from it as well. 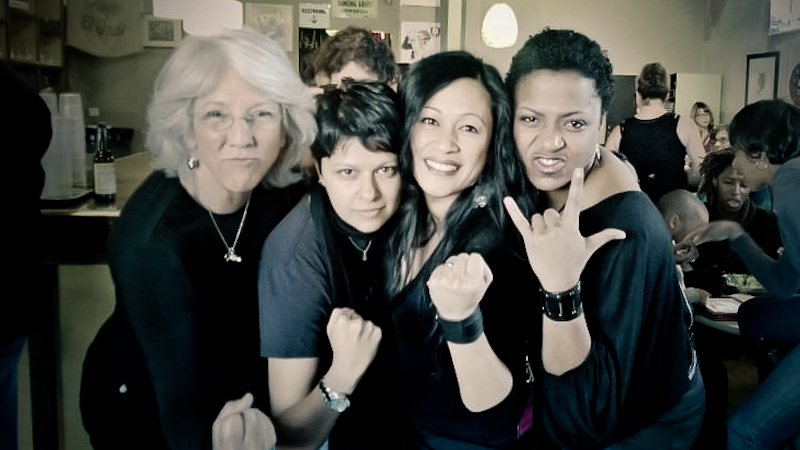 as my father would say: “do something, even if it’s wrong.” I’m not saying that’s always the best advice, but you get the gist, right? get up off your ass. get going. do SOMEthing. I won’t promise that it won’t be mortifying or embarrassing or painful, whether physically or emotionally. you may fail. or cry. or throw up. or be rejected or laughed at. I’m not saying that any or all of those things won’t happen. I’m only saying it just might be worth every bit of it.

9 Replies to “do SOMEthing | by +elaine”