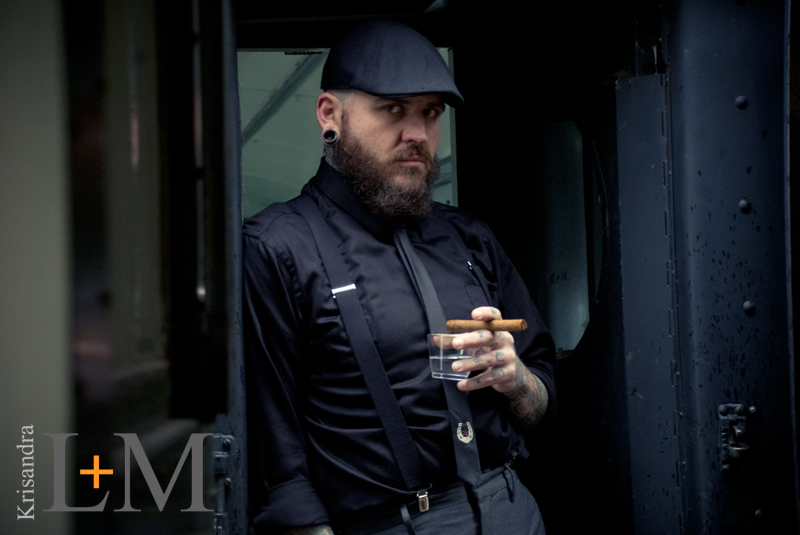 When I saw the location for the intern group shoot was a railroad museum I knew I wanted a male model. It’s not to say that male models aren’t “pretty”, because they really can be. Yes, I do know way more female models. And you know what? It turns out I can pose a male model just as easy, if not easier, than a female model.

Female models can go into “hard modeling”. Hard meaning into over posing, (which Mark explained to the interns during the shoot). Looking back at some my images makes total sense. With females I tend to let them and put them into over exaggerated model poses when I run out of ideas for posing. Thus far, I haven’t found this to be a problem with the male model. 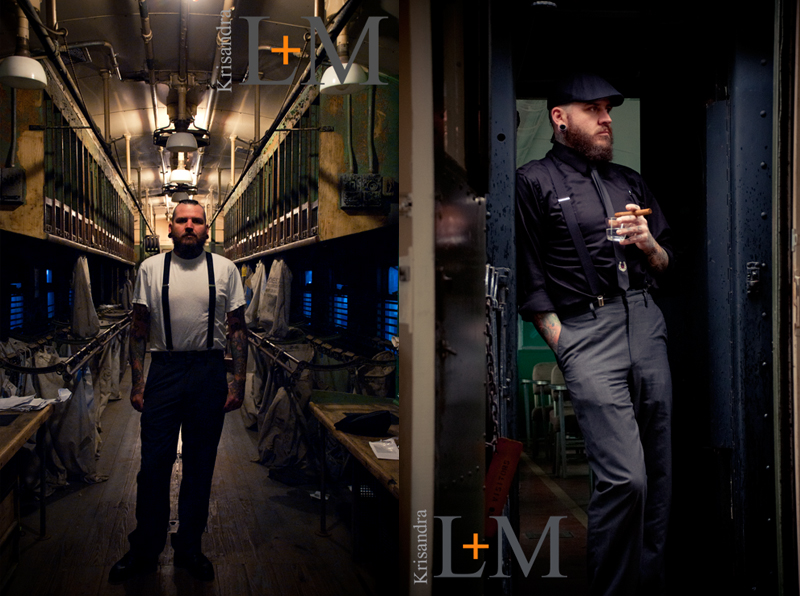 Yes, I did ask my male model to try some poses which he wasn’t comfortable in. The same type of pose the female model was able to do because she was more flexible and comfortable with her body. She was able to contort herself and still be aware of what she looked like in the pose. Even some gender neutral poses still only look nice by one or the other sex given the location. 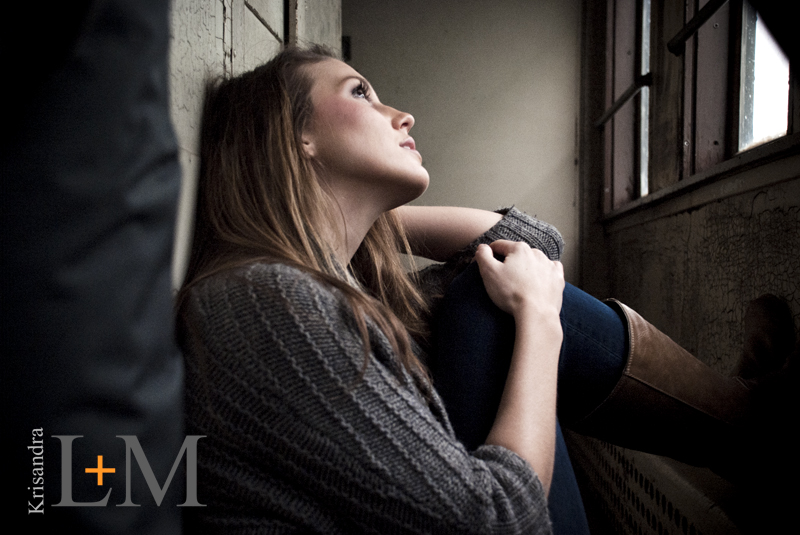 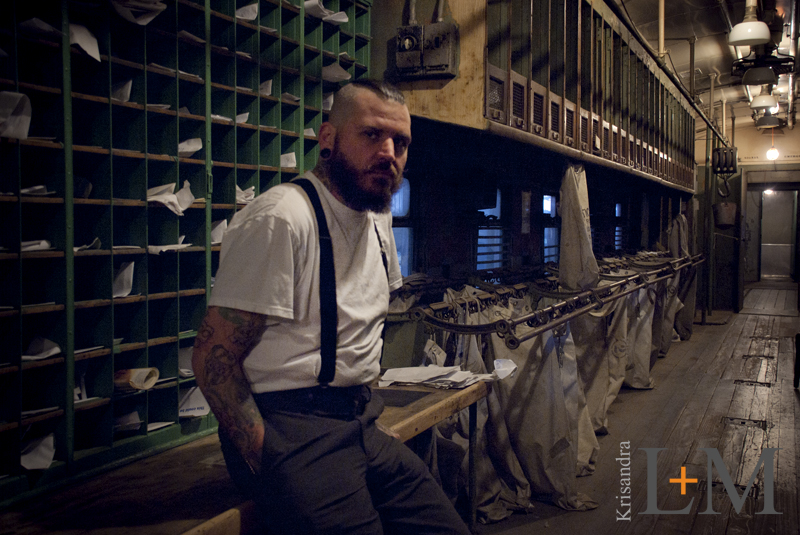 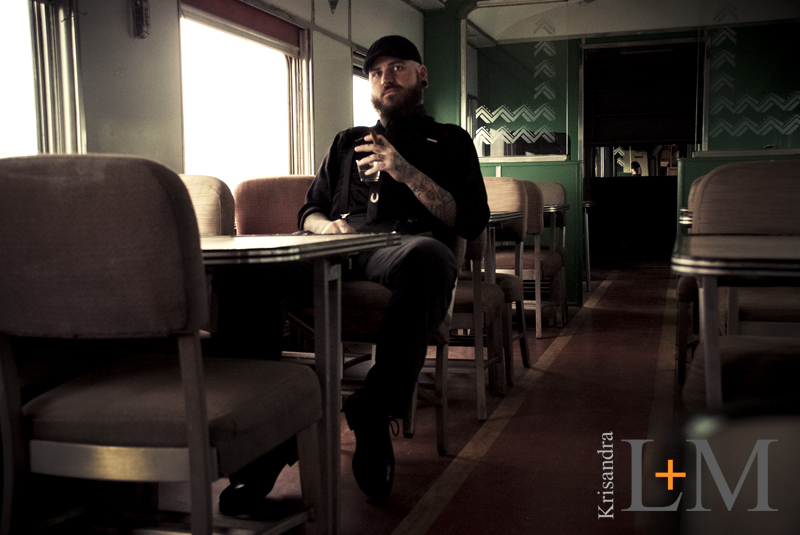 There aren’t a lot of male models out there (I’ve been looking) and if they are out there they are not making themselves known. This photographer will keep looking. A good model is a good model – male or female. Time to see what is out there.

3 Replies to “Male models vs Female models | by +Krisandra”