When All of My Cameras Died | LeahAndMark.com

Professionals prepare for failure. In fact – we often invite it to show it’s face. We dare that f*cker to come at us with all it has to offer – just so that we can see what we’re made of – knowing that we’ll win no matter what. Failure isn’t real – it’s just something that happens – and other people call it failure. Not us. Not the Professionals. Because we’ve prepared for this – for everything – and even when we didn’t prepare, we’re prepared. 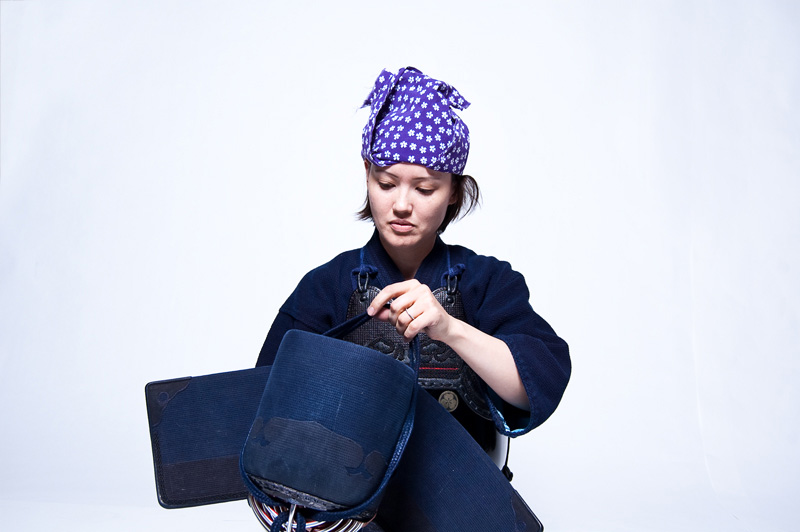 We regularly remind our Intern Army that your gear doesn’t determine how good you are as a photographer. I even challenge myself with the idea that I can pick up any random camera body that an Intern might have – and produce stunning photos. I’m sure that’s a little bit boastful and obnoxious – but it’s true – and stunning photos are what I aim for on every shoot. No matter the gear – I’ve never made excuses – either your photos are worth showing, or not at all. When Interns no-show or make excuses – I don’t care. That’s why they’re interns and I’m the one WITH TEN INTERNS. 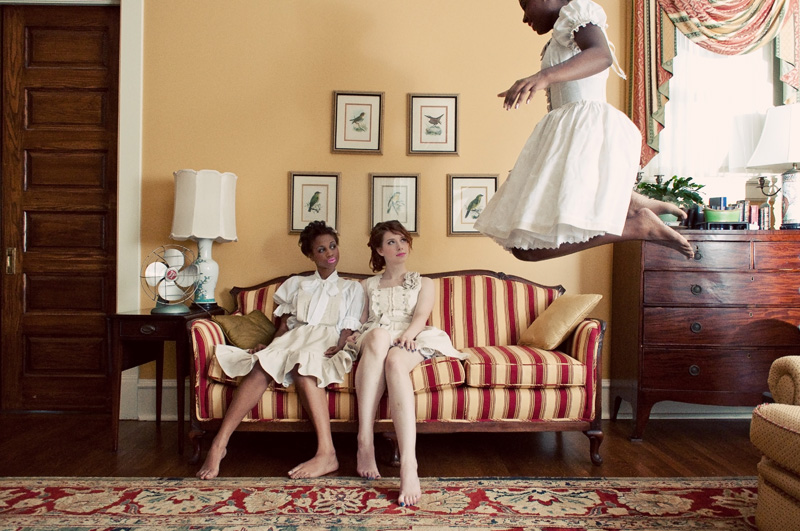 Of course – every now and then I’m forced to put up or shut up. I talk a big game. OH. I TALK A BIG GAME. So when the opportunity comes for me to step up to the plate – I don’t back down. I can’t. Even when I’m afraid and want to run away. Fast. 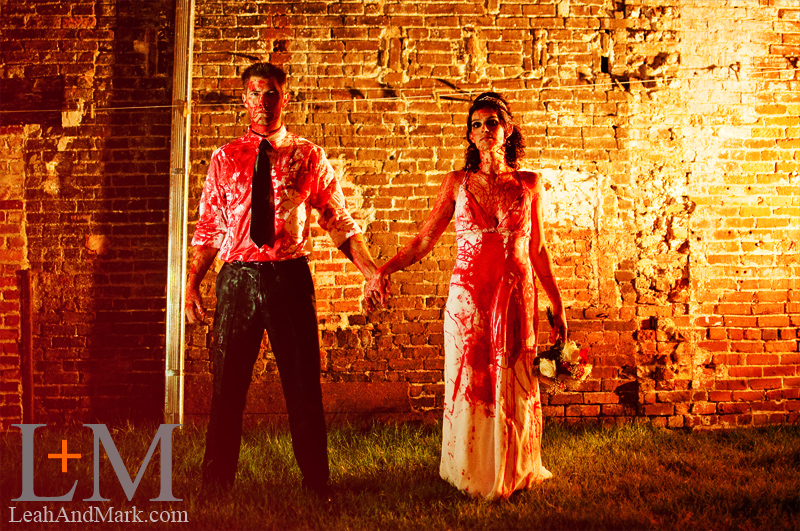 It happened to me earlier this year. Main camera body died. Just completely stopped working. Who knows why. Then. 2nd camera body died 5 minutes later. Of course – the client is right there in front of me the entire time, watching me as I try my hardest to not show FREAKING OUT ALL OVER MY FACE. It’s not an easy task when you’re out of state, shooting an important event – and your gear mysteriously stops working.

Fortunately – there was a break in the action and having learned from past experience – I needed to step away and get a drink. AND GET A DRINK I DID.

And then I went back to my gear. Two Dslrs mysteriously dead. One point & shoot just hanging out in the back of the camera bag – just hanging out. I’d forgotten that I brought it along until just now – which meant that the battery wasn’t fully charged and was literally hanging on with one bar of energy. Who knows how long that would last. Of course – I can’t just walk around taking photos with my point & shoot camera. Not when 5 of the guests have Full Frame Canon bodies with the appropriate $2k lenses attached. Ha. Oh appearances – they must be upheld! 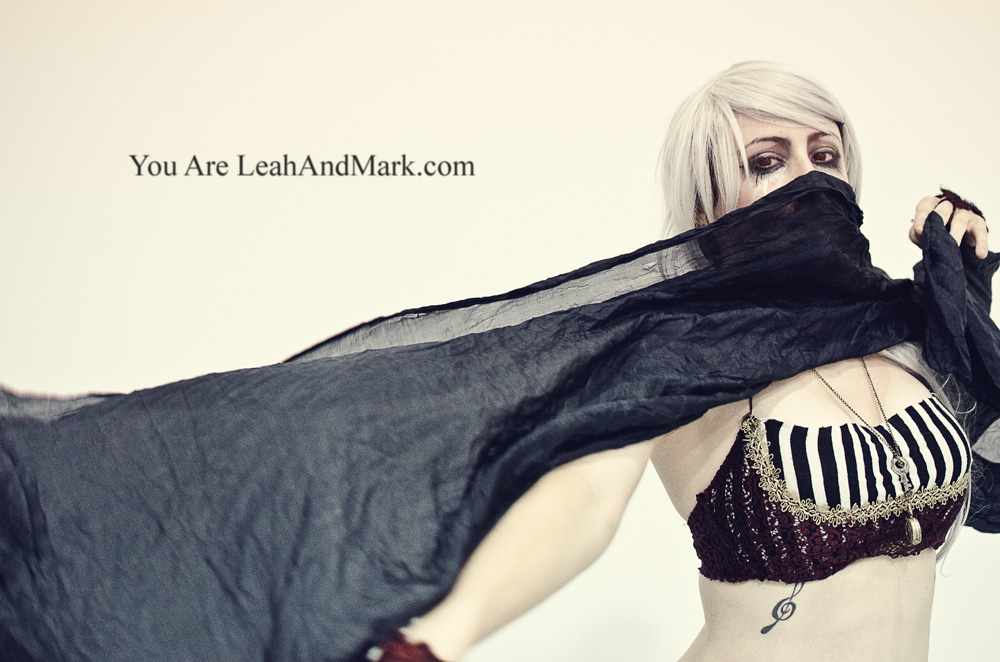 SO. I mounted the point & shoot camera next to my dead Dslr using a modified flash bracket and started taking photos with ‘both cameras’. Oh – it’s just ‘fun’ and an ‘experiment’ is what you tell anyone who asks what the heck you’re doing. Because I’m usually doing crazy things with my gear anyway – and besides – the bigger your camera is, the more Professional you are right? 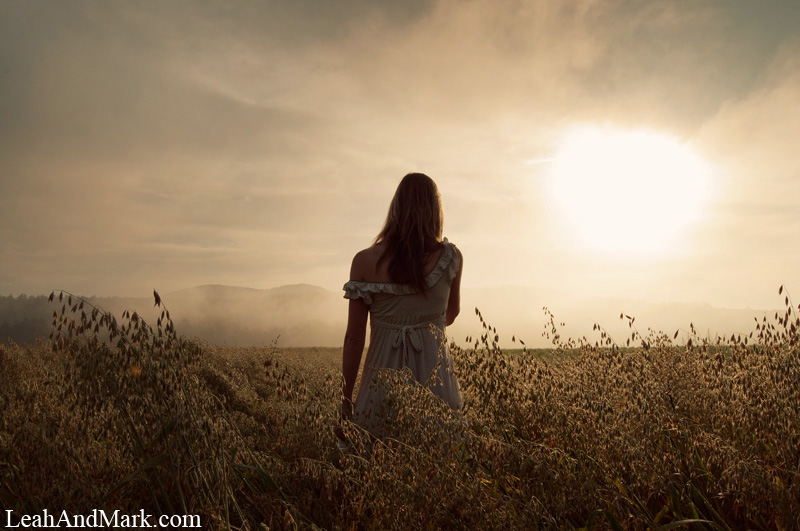 The photos? Once edited they’re amazing. More importantly – I survived that night long enough to get back to the hotel room and beat the sh*t out of my Dslrs until they started working again for the next day’s wedding.

4 Replies to “When All of My Cameras Died | LeahAndMark.com”