there’s this new thing in google where, if you type in an actor’s name followed by “bacon number”, you will get that person’s degree of separation from Kevin Bacon. you know that game, right? it’s still the same, it’s just been google-fied. well, Dante Basco, who was Ruffio in Hook, is my cousin’s son (I call him cuz, and he calls me auntie), and has a bacon number of 2: he was in Hook with Julia Roberts, who was in Flatliners with Kevin Bacon. you with me so far? sure, I’m playing fast and loose with the game rules, but since he’s related and his bacon number is 2, I’m saying my bacon number is 3.

“what, elaine, is your point, exactly?” you’re saying (though probably using less awkward sentence structure). well, I heard about this on the news, and it got me thinking about the webwork of connections that surround us. how people lead to other people. how we’re constantly brushing up against the same people without even knowing it. how we’re often at the same place at the same time, and yet we still don’t meet, because it’s not meant to be. yet. and then, finally, how the dominoes fall and we suddenly find ourselves right where we’re supposed to be with the right people at exactly the right time.

once upon a time, I attended a “red party” that benefited the organization 50 Cents. Period. (sidenote: 50 Cents. Period. was established to raise awareness and funds for girls in need of support for sanitary supplies, facilities and reproductive/menstrual health education, initially in India, and now in other locales.) there I met Lorrie King, who is a co-founder, and I provided her with the images I took at the party. later on she invited me to take portraits of some bhutanese refugee women at World Relief Atlanta. Lorrie is a crazy enthusiastic, driven, goddess-loving do-gooder. she travels constantly, and I told her she needed to take me along. funny enough, she told me she’s going to Nicaragua with the organization Trashwater, and if I could come up with the funds, they could use a photographer. so me, Nicaragua, October. for 2 weeks. crazy. 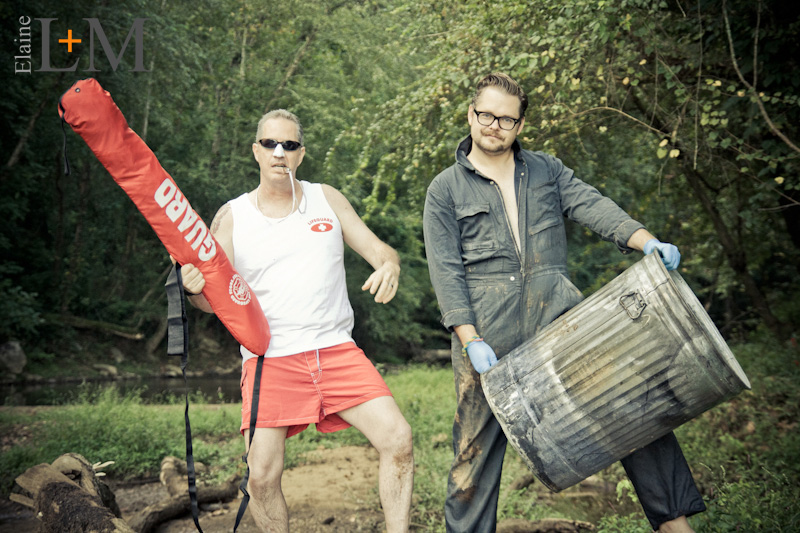 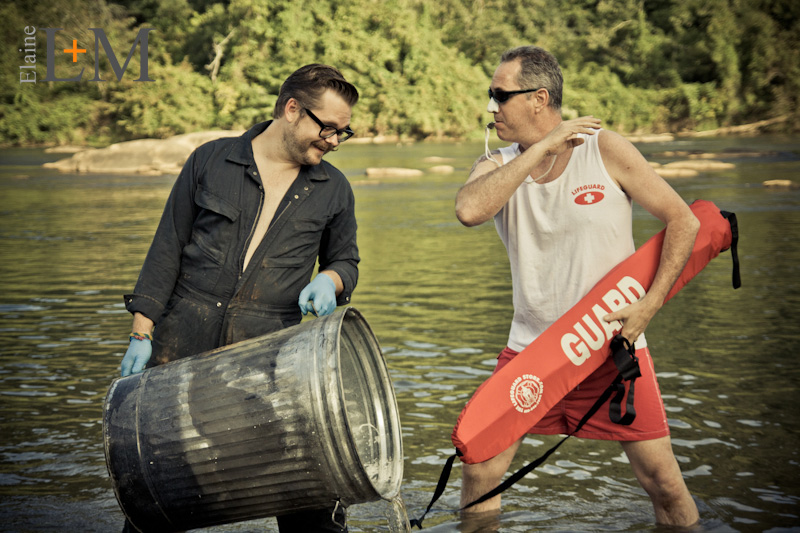 so now enter Josh Sanders, of Trashwater. Trashwater has been working in Los Brasiles, Nicaragua for two years working to empower and enrich the lives of the community with clean water and now, sanitation. Josh is a co-founder, along with Colin Denlea. Josh and I met to discuss the Nicaragua trip, and what I’d be doing with the team (not surprisingly, I will be photographing. anything and everything.) as with all organizations, there’s always fundraising that needs to happen. he asked if I would be the photographer for the “gentleman’s pin-up” calendar (or a “gent up”, if you will) that they were hoping to create as a fundraiser item.

through this project, which has taken up the last few months of my life, I also met Ryan Smith of Native Crave Catering & Event Planning. Native Crave seeks to provide Atlanta with both a new class of catering-centered events and affordable gourmet dining experiences that won’t break the bank. Ryan crafted this calendar project to benefit the men behind Atlanta’s cultural growth, and in turn, Trashwater. 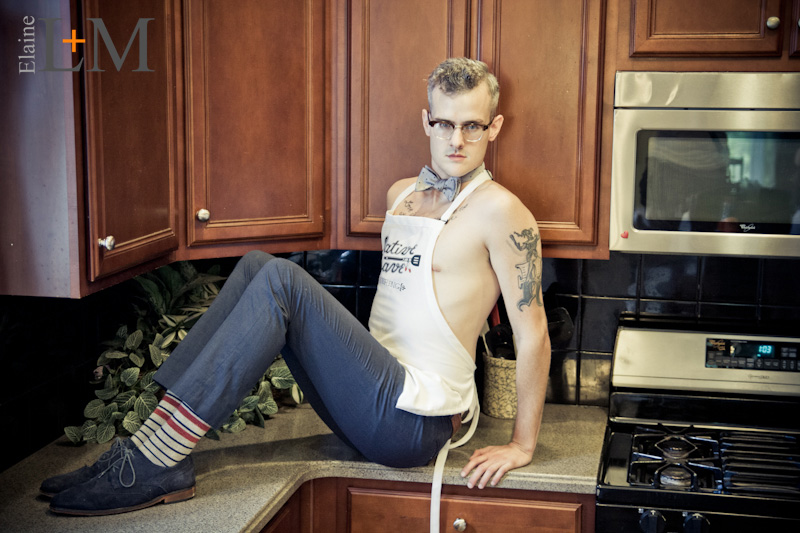 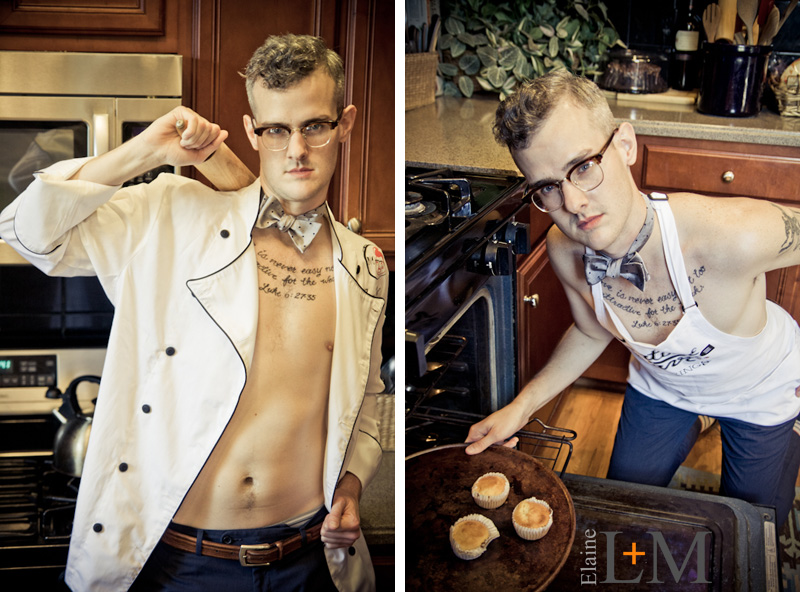 there are people and places and entertainment and all things interesting around Atlanta that I never even knew existed. that’s one of the best things that photography has brought to me. discovery. and in no small part thanks to these gentlemen who will be in the calendar:

in addition to these gents, I got to work with each and every Season 9 intern, some several times. which has been an incredible experience. teaching and learning, both. and they, in turn, have been able to make some connections of their own. because it’s never ending. we reach out, we touch. we are both connectors and connecting, and really, it’s amazing. we help others move a little bit farther down their own paths, all the while continuing along our own.

you’ll be getting to see images from each shoot in some upcoming blogs, mine and the interns. and I really can’t wait to show them to you. but if you want to see each month’s “money shot”, you’ll just have to buy the calendar, won’t you.