Over the past two years we’ve slowly learned a few things about selecting Interns and putting a better and better group together. We’ve implemented a few new hurdles and requirements during the application process that tends to weed out bad candidates for this program. Because honestly – our internship isn’t for everyone. Of course – how much can you really know from two applications? Quite a bit apparently. Mostly because along with providing us with the basic information that we need – when done well, our application process forces the applicant to do a good bit of self evaluation – more than they’ve probably ever done about themselves and their photography.

Not only are there lengthy essay questions – but there is a time component to the 2nd application. It’s due less than 48 hours after the first application deadline – and the deadline for the 2nd application is 3am on Sunday. That alone usually trips a few people up who think they’ve got until 3am on the evening of Sunday night (that’s actually 3am Monday) or they just mis-read it and think 3pm. Both are wrong and we don’t make exceptions for late applications. We simply receive way too many strong applications.

You also have to be able to attend our first event – a mashup of graduation and introduction rolled into one. On the 2nd application you’re asked if you can attend, and if you say no, we say no. We’ve received feedback in the past from applicants about how if they had known it was required then they would’ve answered yes. Well you should’ve f*cken answered yes anyway.

We still don’t know exactly what this Internship is – or where exactly it’s going. It’s changed quite a bit since Season 1 and it keeps changing from one season to the next. This group, Season [NINE] is the best yet – and not only because I’m at my best ever – but because we really have the best team we’ve ever had working with us.

Alumni Interns Elaine, Krista & Mishaun are on board with us, shooting weddings, running events, and basically doing everything that we’ve never been able to do in the past. It’s honestly because of these three that I am more excited about working with Season [NINE] than any other season so far. So here we go. 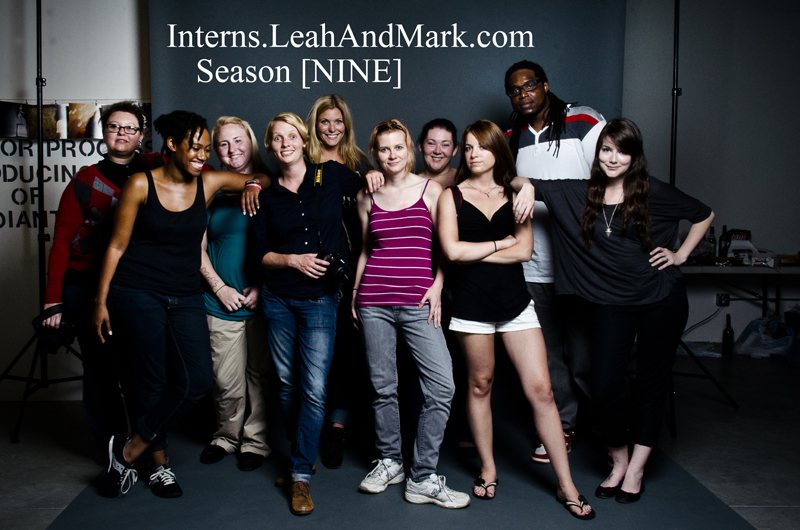 (Click on each photo to go to their Intern Blog.) 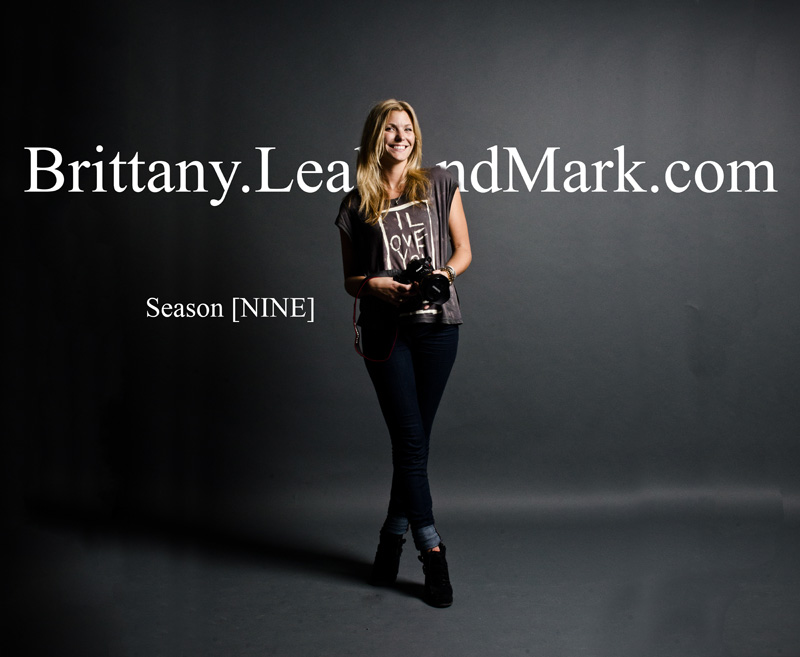 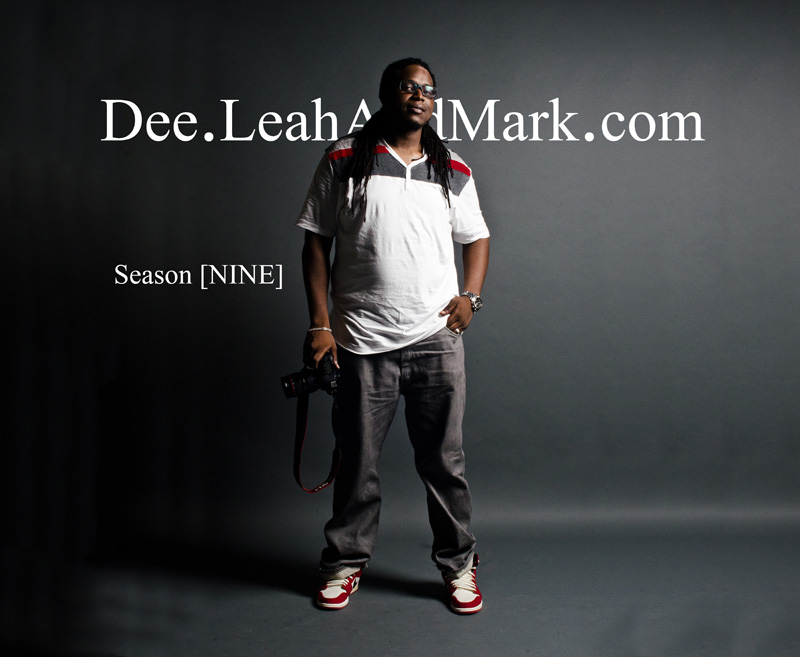 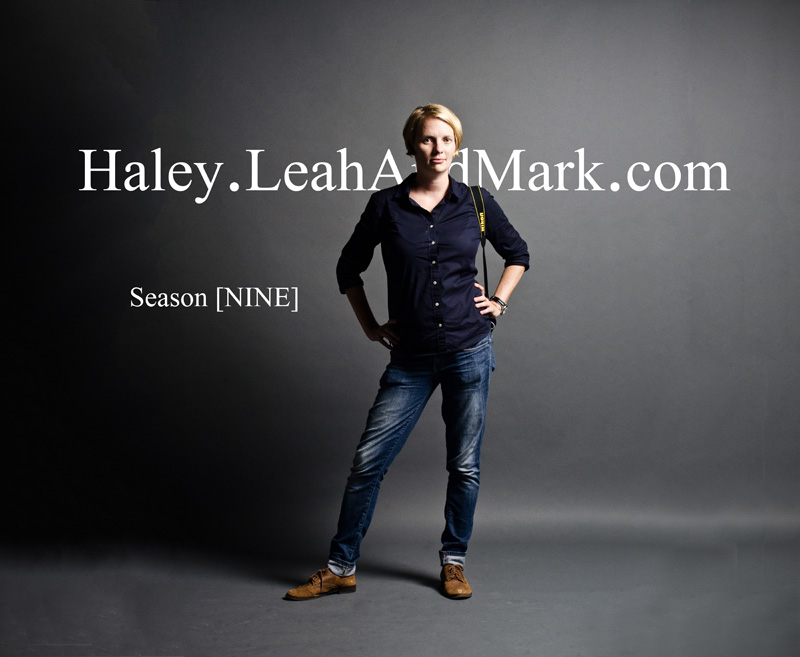 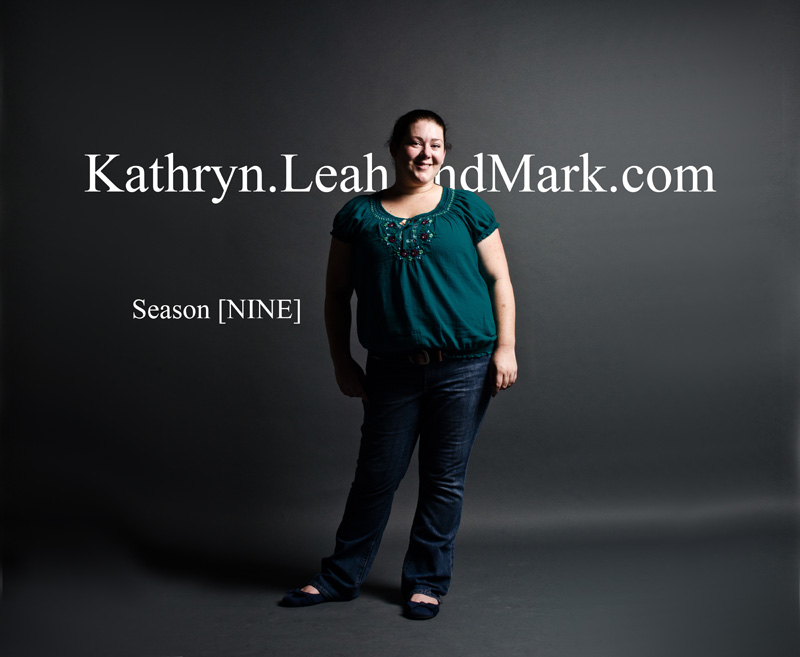 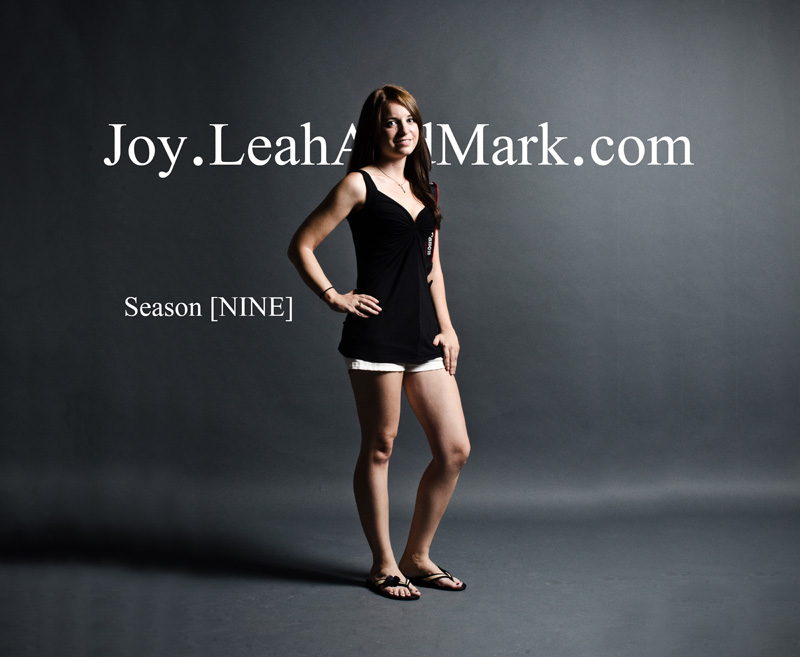 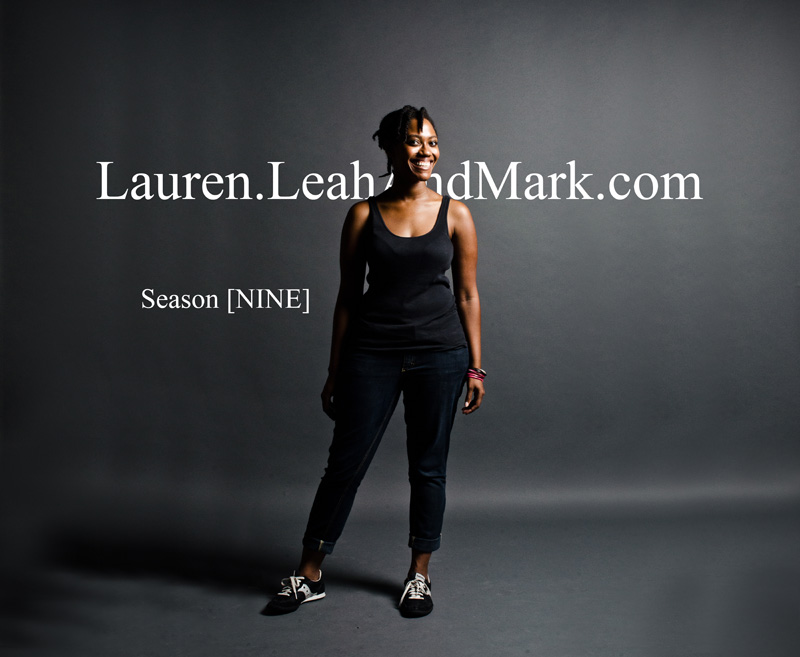 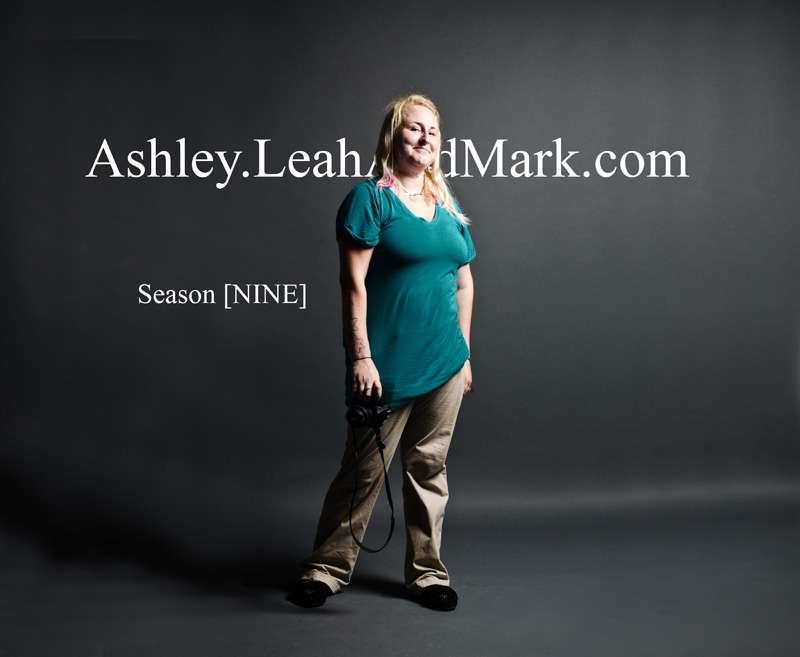 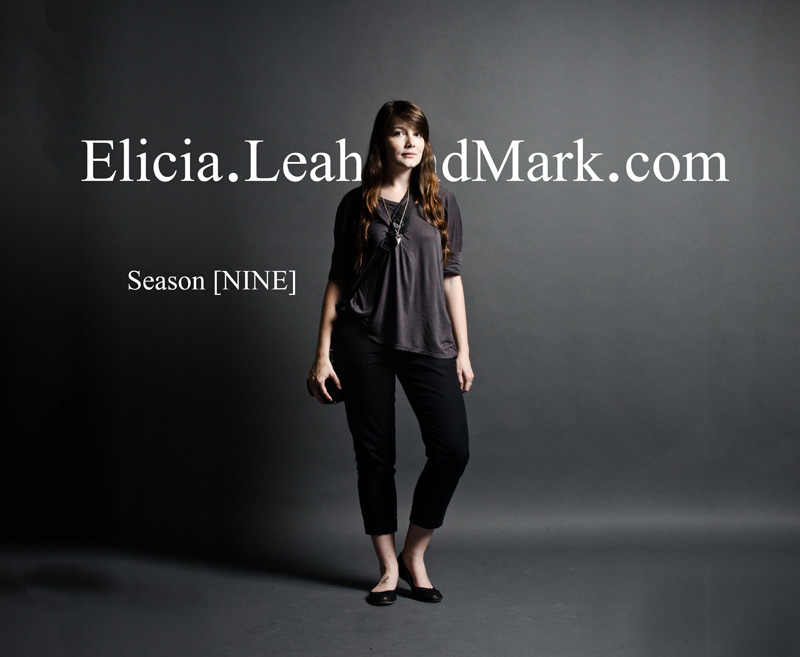 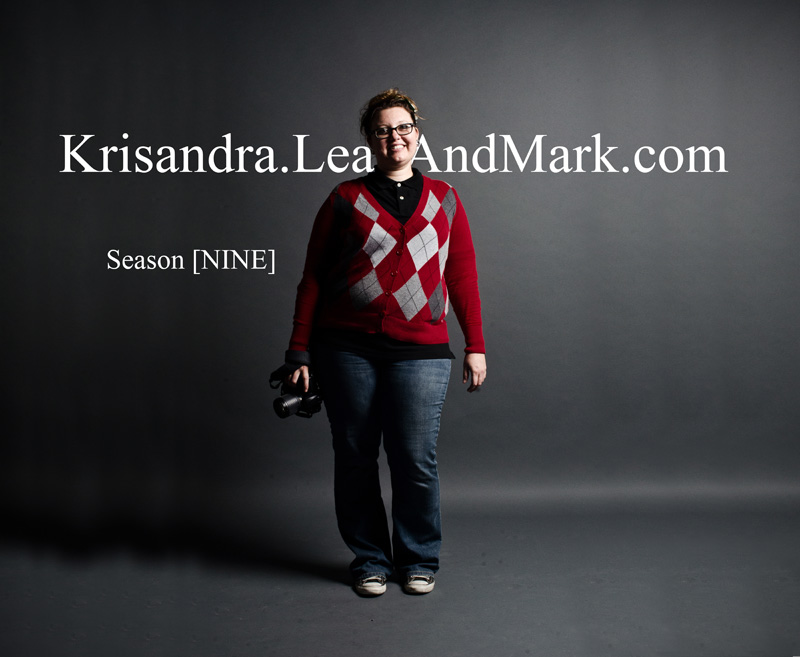 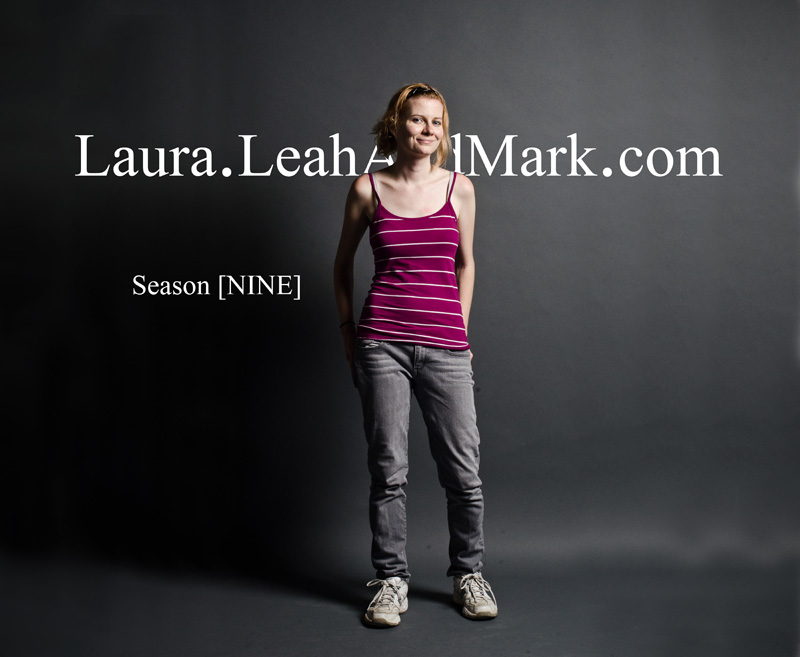 2 Replies to “The Internship | Season [NINE]”