Return To The River

It’s been very active around here on the blog this week. The interns have been posting about their experiences last weekend, the normal weddings, pictures of babies, and a very sad/happy goodbye from Raven. Make sure you check them all out – because they are all awesome. 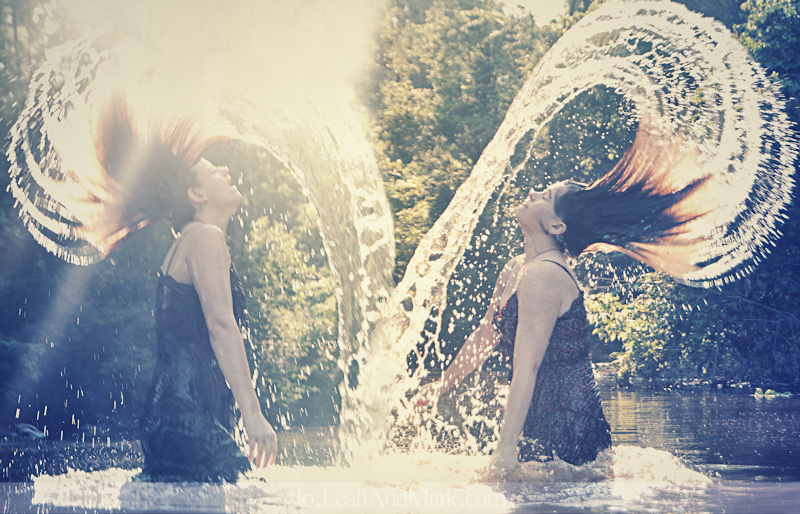 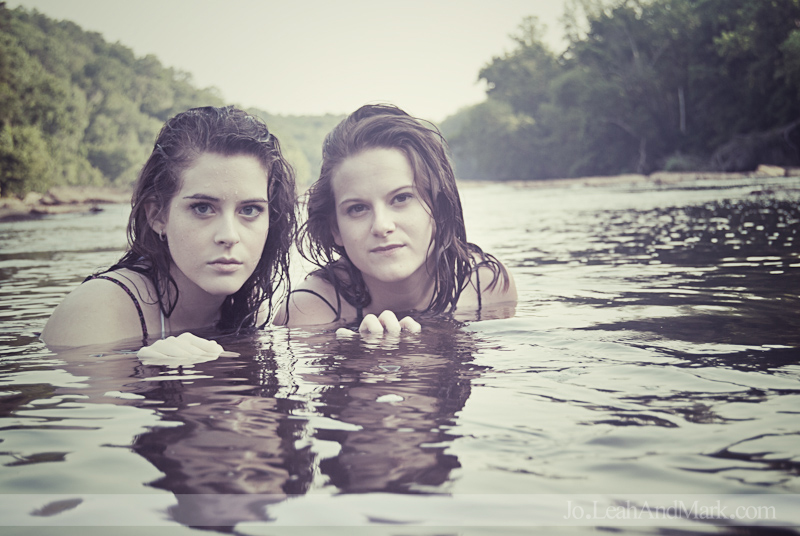 It’s been a little while since I wrote anything. In general. There are explanations, but in the end it all amounts to me not doing my job right. And that sucks. And I’m sorry for that. I have a lot of ideas and sometimes I get knee deep in all of them at the same time. But, lucky for you, that means I have a lot of stuff just waiting in the wings ready to be shown to you all. Thanks for sticking with me. 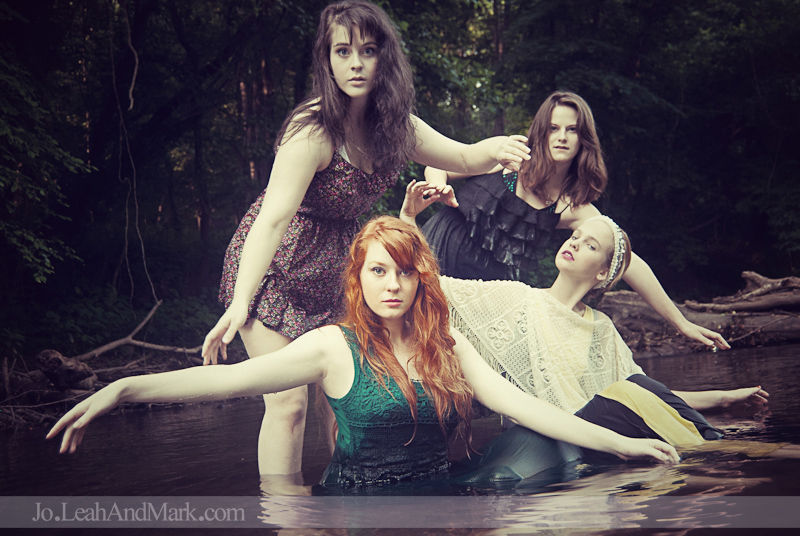 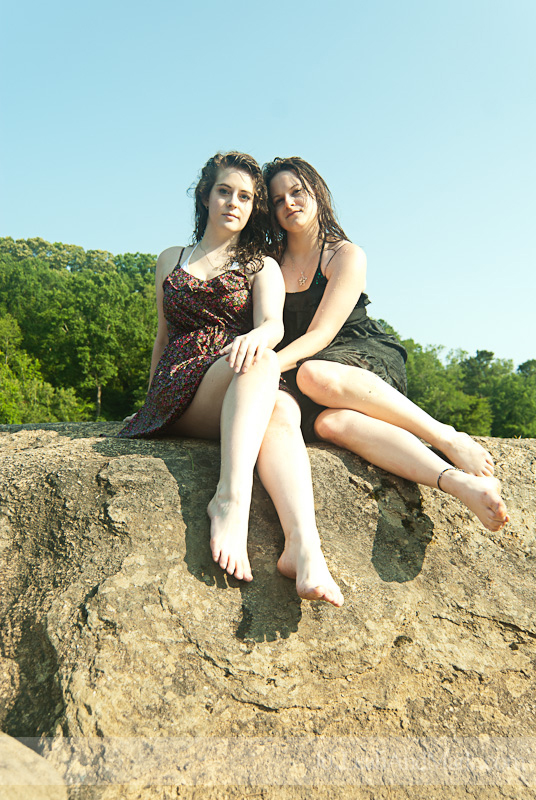 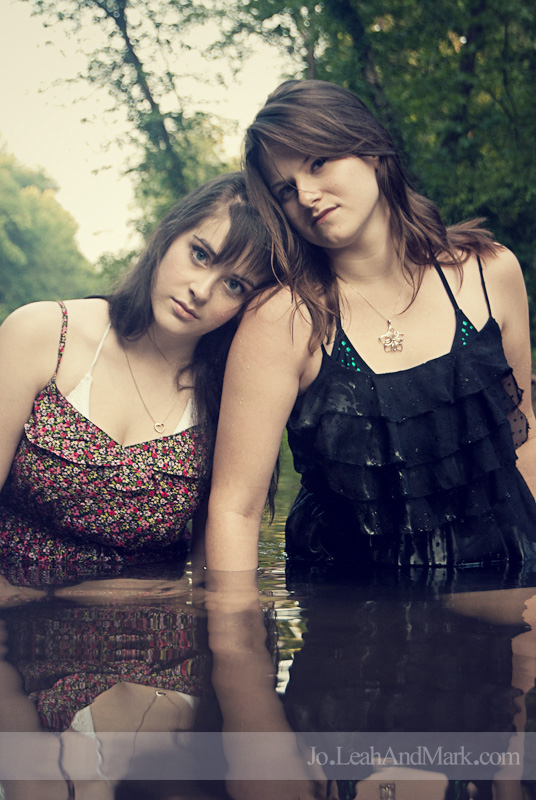 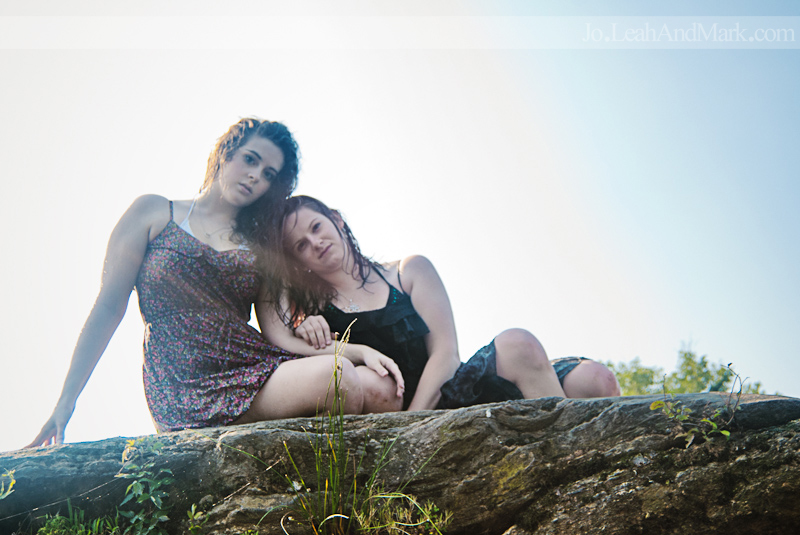 It is a little funny that I even took any of these photos. Initially I wasn’t going to go to this river shoot because I was fighting off a really bad bacterial infection that set up in my upper respiratory system. But Mark emailed me and told me to show up. So I did. 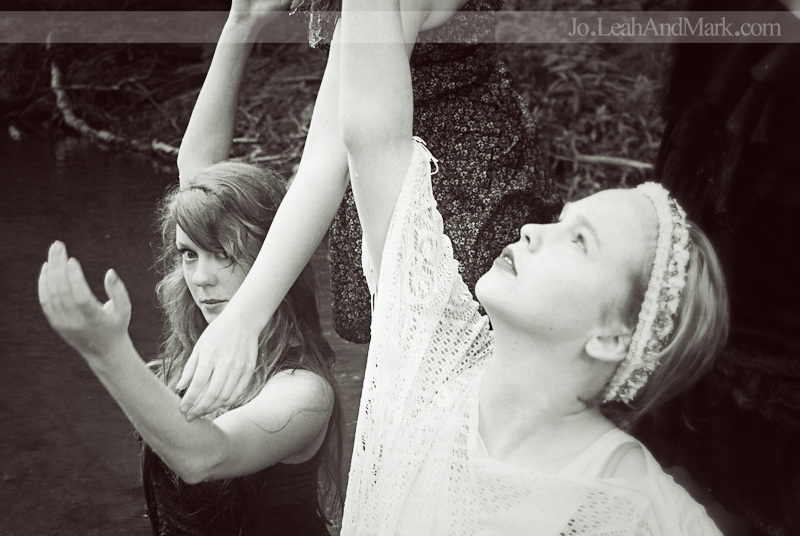 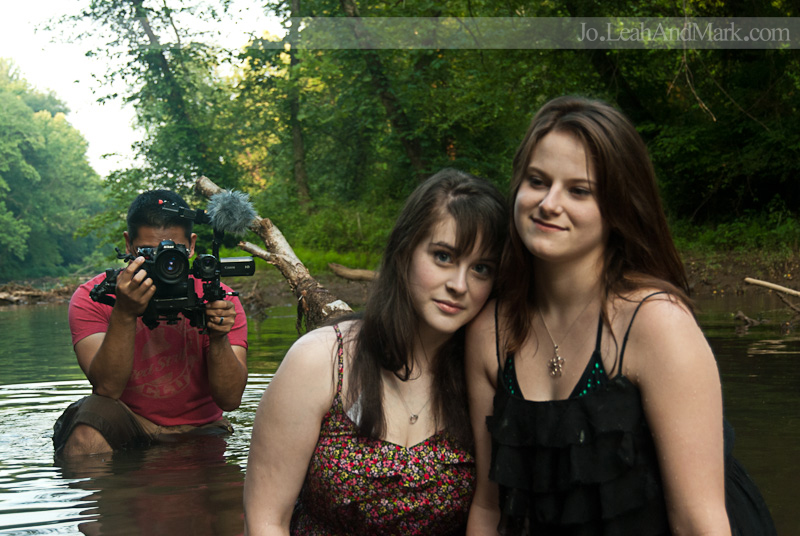 It was exactly what I needed. I’m a Scorpio, and if you know {believe} any of that stuff, that makes me a water sign. And I do love a good jaunt in H2O. The river was the kick in the pants I needed and a reason to really look back to examine exactly how far I have come in less than a year. I decided five minuets before I left my apartment that I would use the exacte same equipment I used on my very first intern shoot. My little Nikon D40x.  In season six, the river shoot was the first thing Mark threw at us. Crazy-sauce. The water was a lot higher then and I didn’t have the right shoes with me. I came out of that shoot simply happy I survived and my camera was still alive. I didn’t know what to think of my photos. I was nervous and scared. I didn’t have the guts to direct myself much less the models. I was lucky that the models then were kind and easy to photograph. 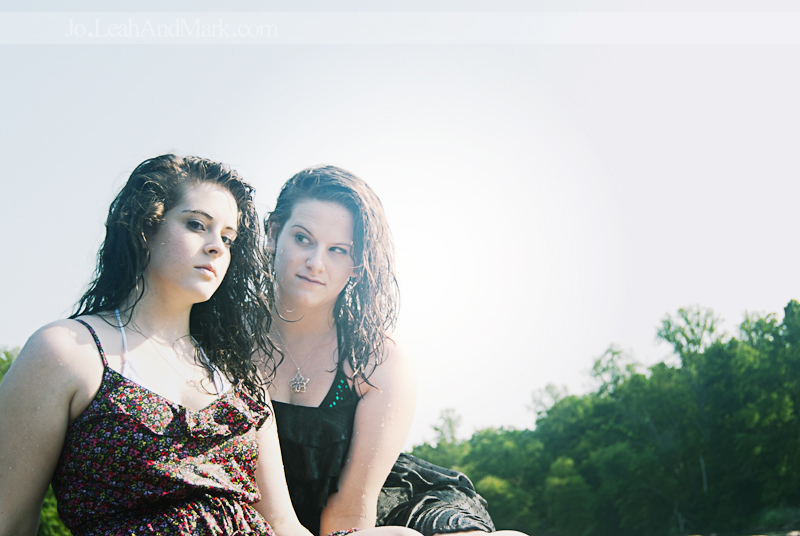 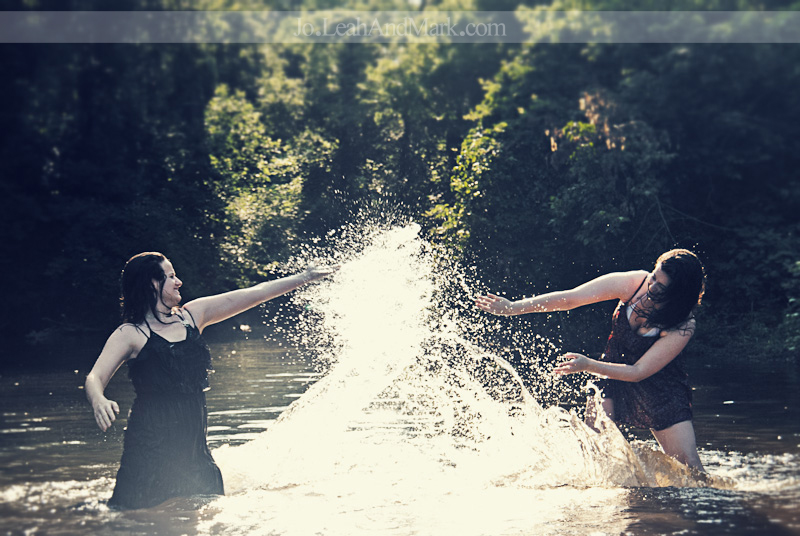 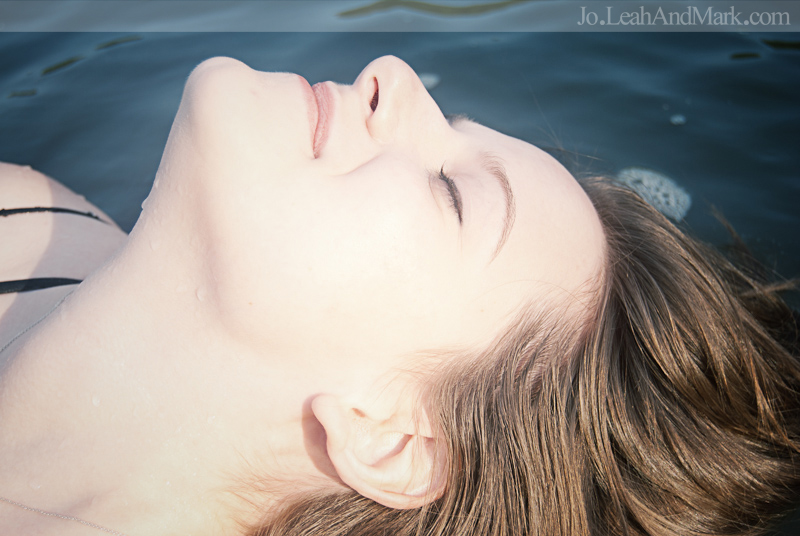 This time I came prepared with a beach mat, Vibram shoes, and the confidence to swim out farther if necessary. My models were two amazing girls I had the privilege to work with on The Tempest. This time I was lucky because I knew how far I could push them for the shots. They know how to take direction and they listened to everything I wanted to do. Even if they were nervous, I wound up talking them into the shots. I guess that means I’m better at directing. They brought there own ideas to the table and in the end we left with broad smiles saying “Oh man, we didn’t get to try such-n-such shot. Next time!”  I’ve grown in so many areas, that even with the limited capabilities of my D40x – I took much better photos this go-around than last time I came out to this little spot. I have so many more ideas bouncing around in my head. I can’t wait to be able to shoot them and show it all to you. 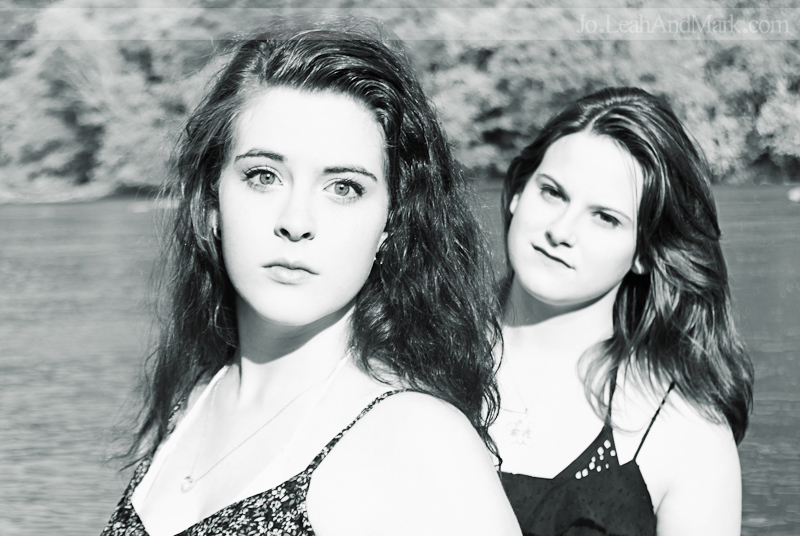 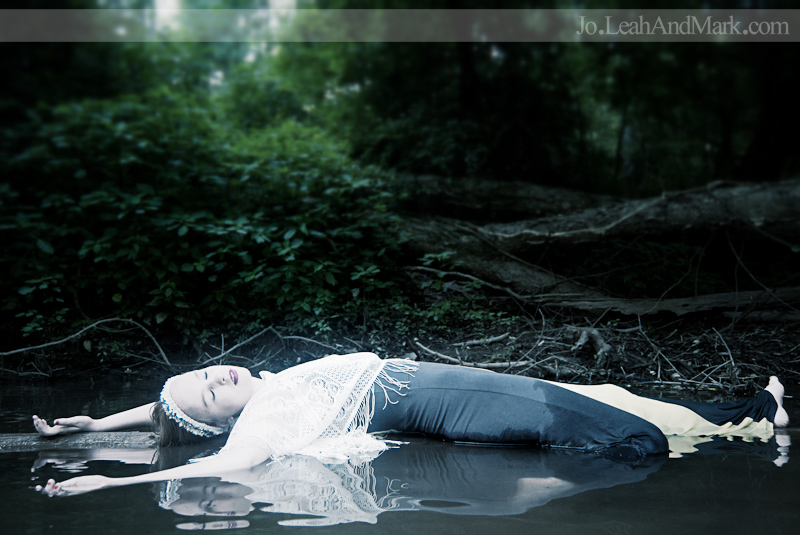 In the mean time, you will have to follow my mini-adventure on Twitter / Instamgram / Facebook for sneak peeks at things coming down the pipeline. Martial Arts, Firemen, Shakespeare, and my imagination. The sky’s the limit and I’ll photograph that too. 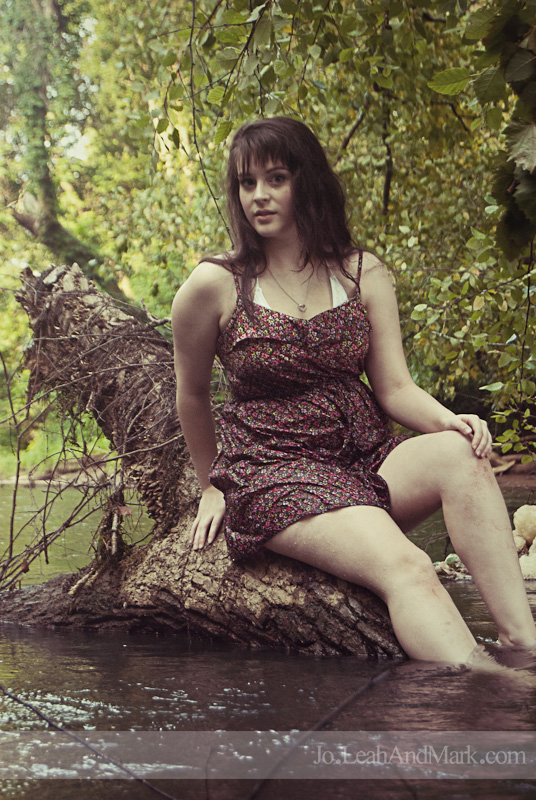 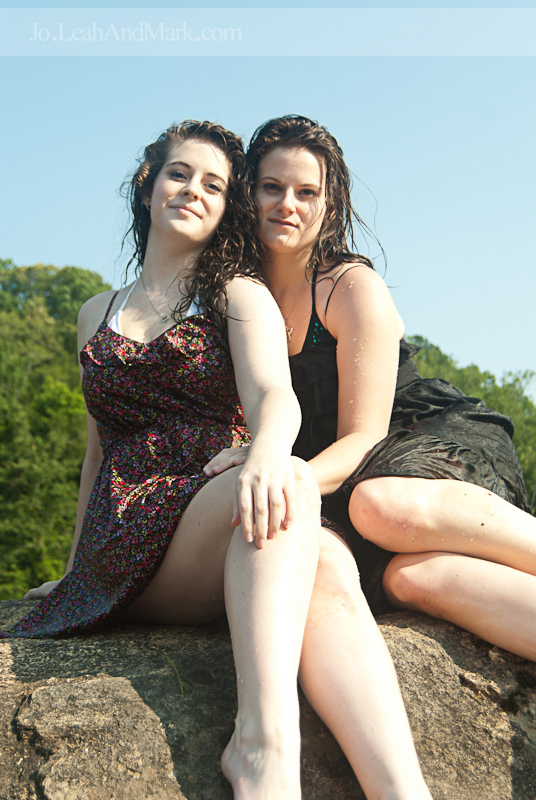 8 Replies to “Return To The River”