So I know I already wrote about my homebirth experience, and talked a little about what labor and birth were like… but now that I’m out of that initial post-birth haze, I thought I’d share a bit more about what giving birth actually FELT like. And really, it felt like pooping. So much so that I was convinced my child was coming out of the wrong opening! I never had that ring of fire that so many women describe…maybe cuz I was giving birth in water, I don’t know… for me, giving birth was like having a 20 lb (ok, really a 7 lb) bowling ball come out of my butt. Except BabyRoX didn’t come out of my butt. To this day, I would swear that he did, though!  That’s how much it felt like pooping! 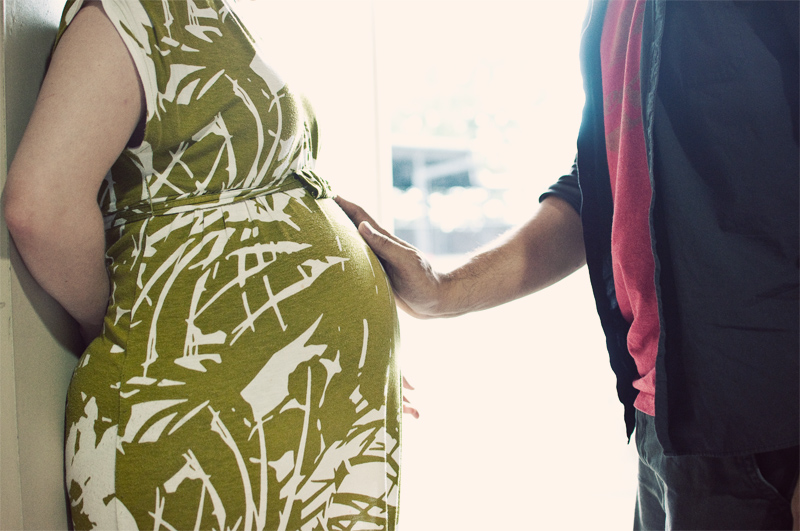 Y’all…I wasn’t going to write this post. Mark said I should, though. I’m not trying to be gross. But I do wish someone had sat me down before I gave birth and told me this. I was told that I should push like I was having a bowel movement. I was also told that many women get hung up on their fear of actually pooping during birth. (And I didn’t think I would be one of those women!) But I was NOT told that giving birth feels like taking the biggest dump of your life, and I think if I had been told that, I would’ve pooped out my sweet baby a lot faster! But I kept waiting to feel him coming out of my vagina. And instead all I felt was intense pressure in my rectum. I was convinced that I couldn’t give birth until I pooped. I mean, I thought I really needed to poop first and then I could have my baby. So I kept sitting on the toilet trying to poop…only I was really trying to give birth, and I didn’t know it! Finally my wonderful doula and midwife convinced me that I really just needed to push the baby out and YES that intense pressure on my rectum was normal and YES the baby really is about to come and NO I don’t need to worry about pooping anymore.

I didn’t think I was going to be worried about pooping. But I also didn’t realize just how much giving birth would feel like having a bowel movement! I also thought that by the time I was ready to push out my baby, I wouldn’t care if I pooped or not… I thought I would be so out of it, or in so much pain that nothing mattered, or in such a deeply relaxed state that the baby would just slide out and I wouldn’t have a care in the world. I had an amazingly relaxed labor, but when it came time to push, I wasn’t in that trance-like state. I also wasn’t in such pain that I stopped caring about anything else. I was very much aware of the feeling of needing to poop, and very averse to doing that with everyone around me, and completely unaware that the poop-feeling was my baby coming out. So I’m giving the rest of y’all a heads up – when you are nearing the end of your labor and you feel like you need to poop, YOUR BABY IS COMING! Got it? Good. Happy baby pooping!