You Are Powerful by +Raven

You are incredibly powerful. Do you know that?

No, like, really. I know for a fact that you don’t tell yourself that enough. Start.

I finally broke down and started reading this book on the subject of love and positive thinking recently {which I won’t name, in the hopes that I come off less like a walking ad for the book and more like a real person, haha}. And before you get your skeptical face out, hold up. 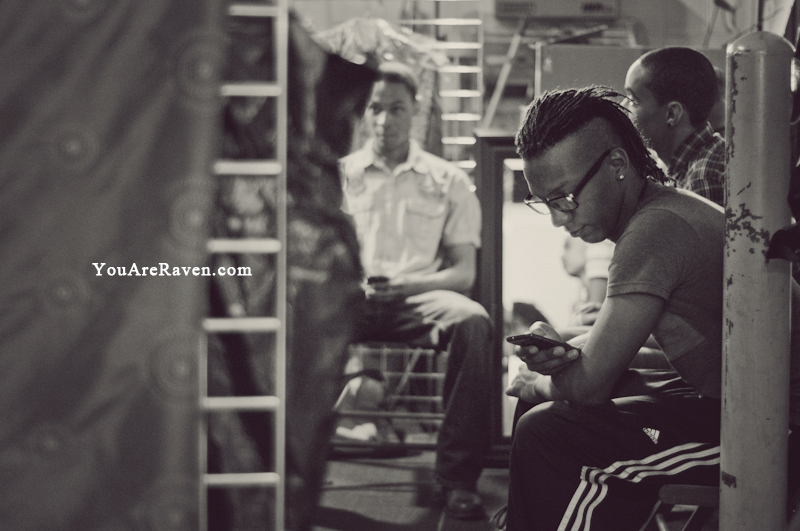 I was skeptical. And honestly, was kind of reading it as a joke. Something to make fun of {well, it’s true}. But . . . it said some cool stuff.

Most of the book is stuff I already believe anyway, but it’s neat to see it laid out in such an orderly fashion, especially by someone else. Kind of gives you some support or validation.

There are a lot of quotes – from world religions, leaders, thinkers, all kinds of people – used in the book to support and fill in certain points. And I wanted to share some of those quotes, simply because I thought they were neat, or were “WOW” moments for me. And, I kinda like you, and I like sharing stuff with you. đź™‚

“Holding on to anger is like grasping a hot coal with the intent of throwing it at someone else; you are the one getting burned.” – Gautama Buddha

“In the beginning there were only probabilities. The universe could only come into existence if someone observed it. It does not matter that the observers turned up several billion years later. The universe exists because we are aware of it.” – Martin Rees

And my personal favorite:

“Even after all this time, the sun never says to the earth: ‘You owe me.’ Look what happens with a Love like that! It lights the whole sky.” – Hafez

One Reply to “You Are Powerful by +Raven”