I don’t know if you’ve noticed, but Meg of the A Practical Wedding blog is coming to Atlanta, tonight, actually, {OMGBBQ!} as part of her book tour, and I personally, am psyched.  Not only is Meg super-crazy-awesome, but her advice is AMAZING, and I can’t wait to read her book.  :D  I’m totally buying one.  And getting it signed!

So, about books.  Wait for it, here comes the tie-in.

Whenever I get tired of Pandora playing in the background while I edit {and because I know I typically can’t trust myself to use a movie as “background noise”}, I switch to audiobooks. Specifically, lately, self-help or self-improvement books.

Which makes me sound like Bridget Jones, I know, but I’m kind of okay with that.

I still actually read books, too, but audiobooks are great for when I’m editing, because I move into this zen-like state where I’m completely aware of what’s going on in the book and what’s going on with the images, too. 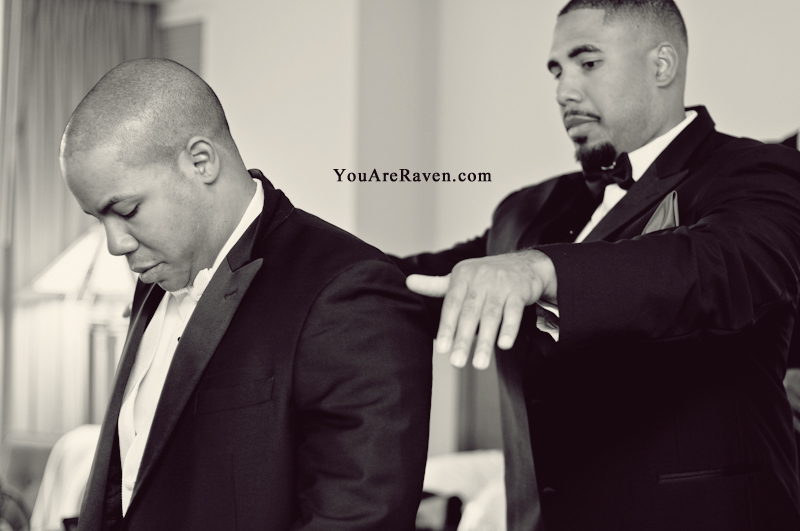 Anyway. I’ve read and listened to a lot of really awesome books, lately, and since not all of you are my friends on GoodReads.com {be my friend!}, I’d really love to share them with you on here.

I know, I know, these books were SO IN for a while. But, after finding a copy at Goodwill and deciding that $1.50 was worth a little of my time? I loved it. It’s actually a fantastic book, and combined with a couple of other books I was reading at the time, really made a positive impact on my life. He does start to be a little repetitive after a while, but sometimes we need things said to us multiple times in slightly different ways in order to really have them sink in. It’s all about taking time for yourself, not worrying, changing your life in positive ways, etc. Great.

The Nonrunner’s Marathon Guide for Women by Dawn Dais

Goodwill has a huge impact on the books I read {apparently} because this was another find. I picked this up at the same time as Run Your Butt Off, the guide from Runner’s World. They were actually right next to each other on the shelf, so I guess the previous owner either gave up, or is now a running PRO and no longer needs these guides. I hope the latter. ANYWAY, I DIGRESS. This book is a fantastic one for people who want to start running. It’s also a great book for people who DON’T want to start running. The author is really funny, she’s realistic, honest, and even though the book includes bits of her personal training experiences, she hates running all the way through, which is – believe it or not – really reassuring. It’s because of these two books that I now PROUDLY call myself a runner. {Even if my run is the speed of most peoples’ jogging. Not the point.}

I had heard about this book from my brother-in-law, and finally found the audiobook version. After hearing everything he had to say, I’m convinced. And I now feel like I can be a better partner, a better friend, a better sibling, and a better daughter. No, really. I know it sound corny, but seriously. This book is all about the ways that different people express their love, and the way that they, in turn, UNDERSTAND love. Once you understand the different “love languages” that people speak, you can figure out how to speak to them in those languages. For example, I’m fairly confident that my language is Words of Affirmation, meaning that I verbalize my love, and best appreciate and understand and feel love when other people do the same. Fascinating!

Eat That Frog!: 21 Great Ways to Stop Procrastinating and Get More Done in Less Time by Brian Tracy

I’m fairly convinced that this guy’s voice was Rob Lowe’s inspiration for his character on Parks & Recreation. And if that isn’t awesome enough, it’s got great content, too. I’m a fairly bad procrastinator. Have been for pretty much my entire life. Nothing I can’t get a handle on, but this book had a lot of really good ideas for getting and staying organized and focused. New ideas, too. I’ve already implemented several of his suggestions, and I’m working on adding more in, too. For example, I’m a little notorious for attempting multi-tasking whenever I can. Like, really. I’m a pro at driving while singing along to music while putting on make-up while performing brain surgery. Well, not the last part. But the rest, yes. And I always attempt to multi-task at the computer, as well, but it’s actually more poisonous than anything. It’s much more productive to go at tasks one at a time, get them finished, then move on to the next one. And these suggestions apply to any kind of goals that you want to do, whether it’s losing weight, saving money, keeping yourself on track with your work, cleaning the house, etc.  It was especially helpful for me, since I work from home and I’m my own boss.

And the other things I’ve been loving: The Stephanie Plum series by Janet Evonovich, the Song of Ice & Fire series by George R. R. Martin, the Hunger Games trilogy by Suzanne Collins.

Read all of these. RIGHT NOW. GO.