After two weeks of Intern Applications, and then a crazy 36 hours for the 2nd round Applications – we finally arrived with our list of 8 interns… which turned into 7 interns – which is completely appropriate since this is the Seventh Season of our Internship.

We also moved into a new studio space at the Atlanta Goat Farm – a mid-Victorian industrial site on 12 Acres with 12 turn of the century brick structures. What we lose as far as indoor studio space (our last one had roughly 10,000,000 square feet) we gain in… ridiculously amazing outdoor shooting areas (the Walking Dead and a few other productions film there every now and then.) We’ve actually photographed at the Goat Farm several times in the past:

Some are brand new applicants, some applied four times, and some took +Jo out for drinks to be here. Whatever it takes.

Oh yeah. This is Season [SeVen] 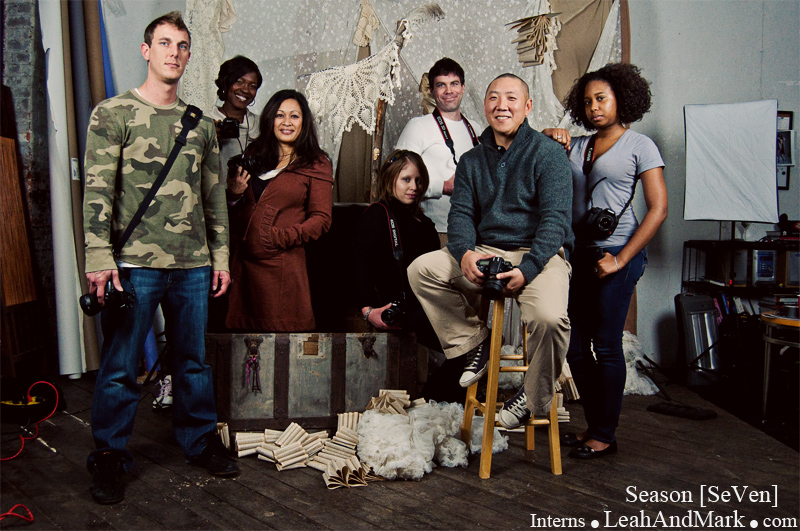 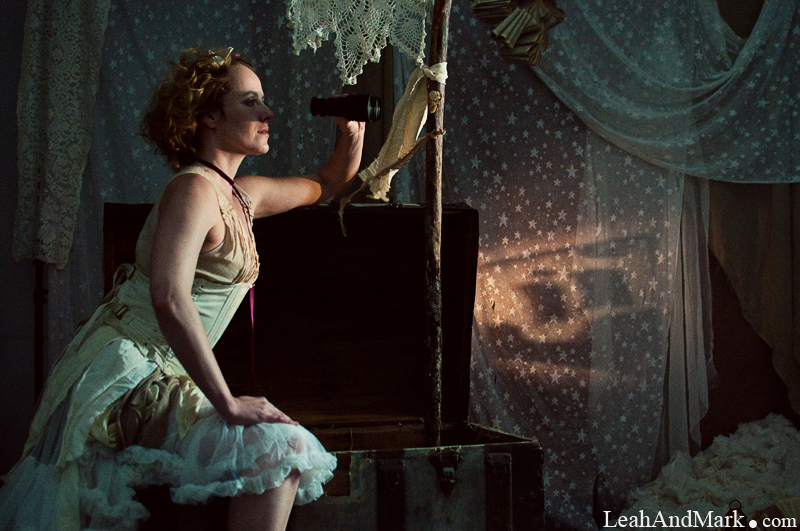 LoriGami’s going to be working with us throughout the season, designing and styling a few more shoots. She’s a professional stylist that works on you know, serious photoshoots – so we’re ridiculously fortunate to have her on our team. (We’ll do a proper intro post later this week.) 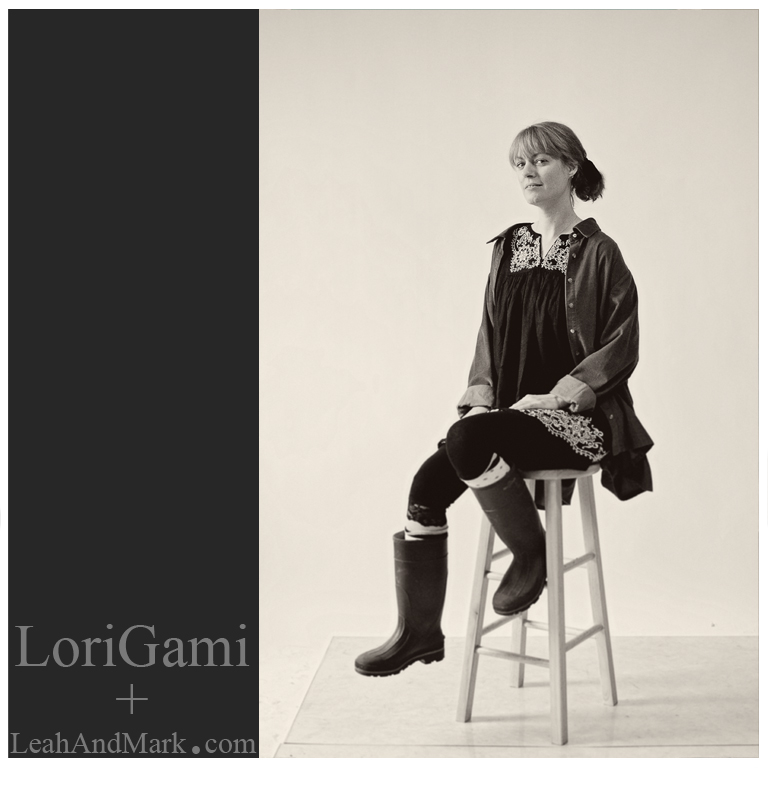 (Just a note about this light setup. LoriGami created the shadow of the pirate ship to show up on the back wall – and originally our lights were overpowering it. So we used a softbox, and feathered the light just enough to ‘light’ Lindsay (the model) and control the spill and not washout the pirate ship shadow. If you refer to the photo up above with the Interns – you can see that we didn’t have much ‘room’ to work with – only about a foot between Lindsay and the back wall. So the light had to be sharply cut and controlled. I think it worked out.) 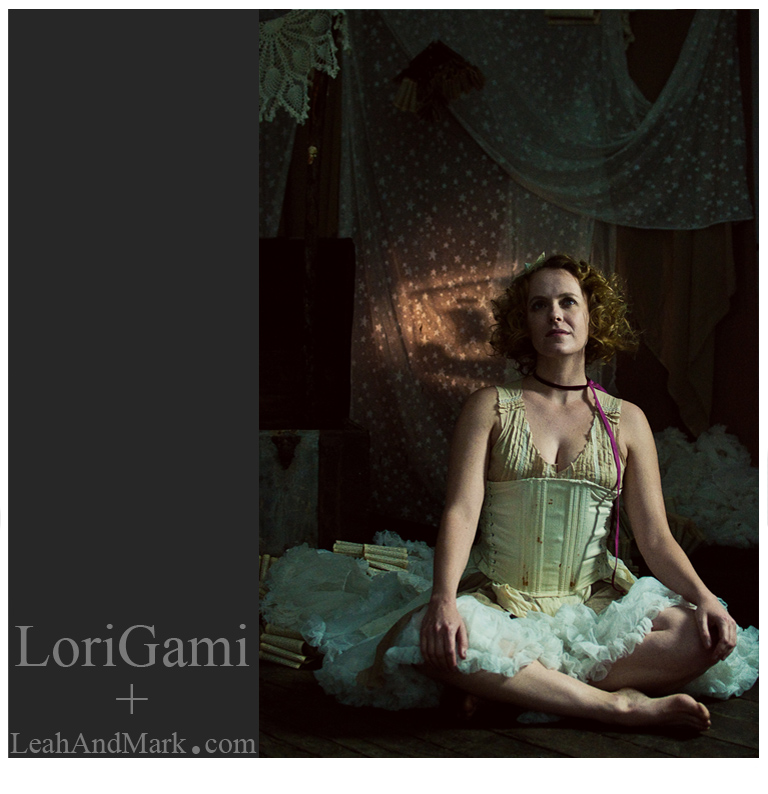 Introducing Season [SeVen] (click here to view all of their blogs) 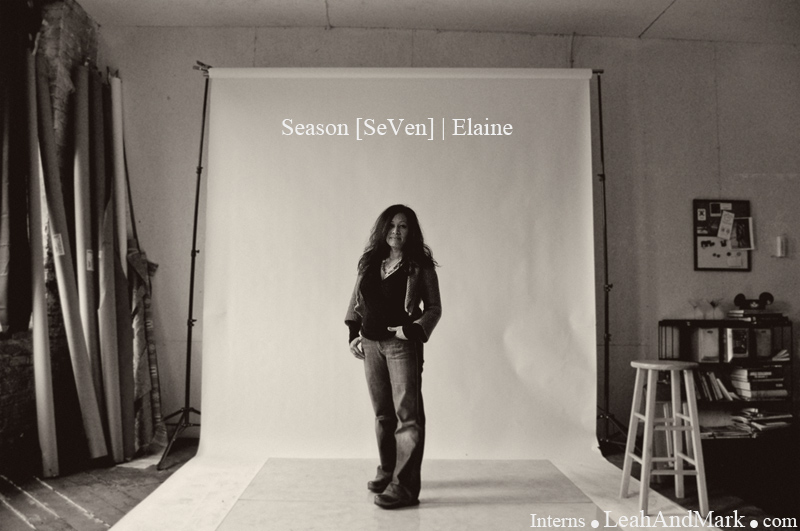 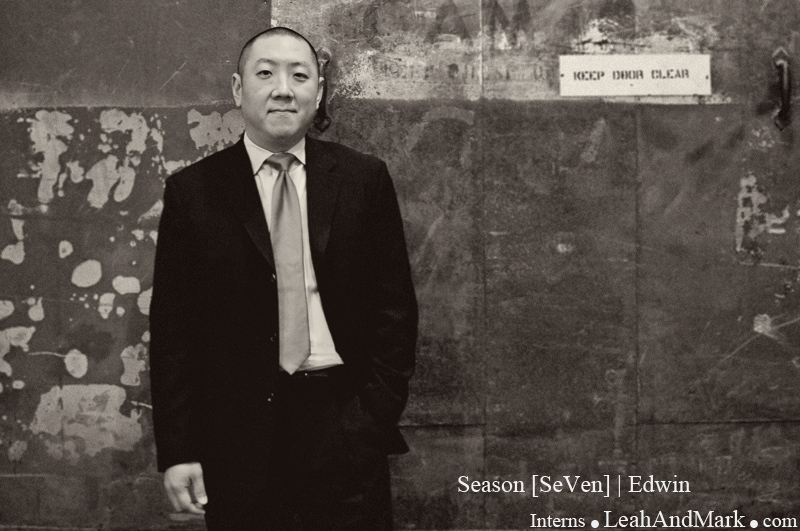 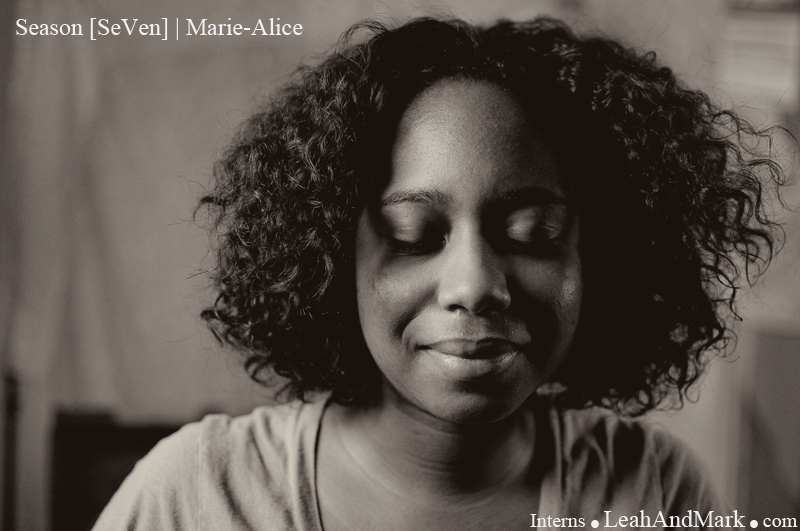 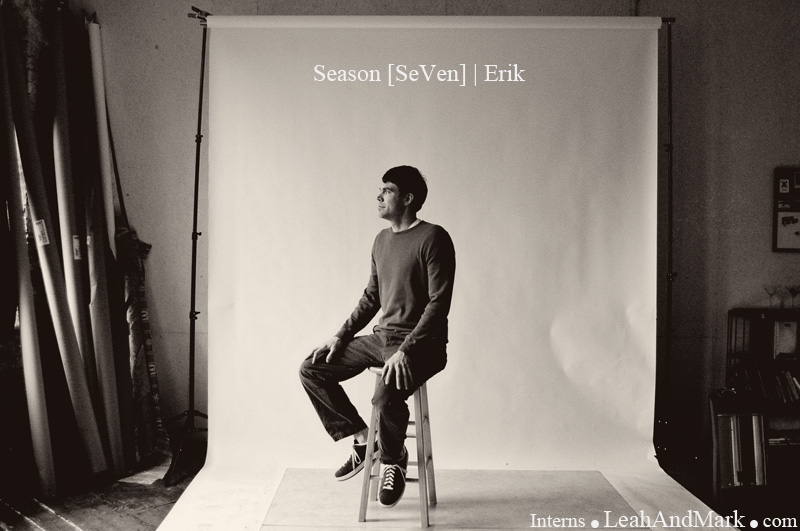 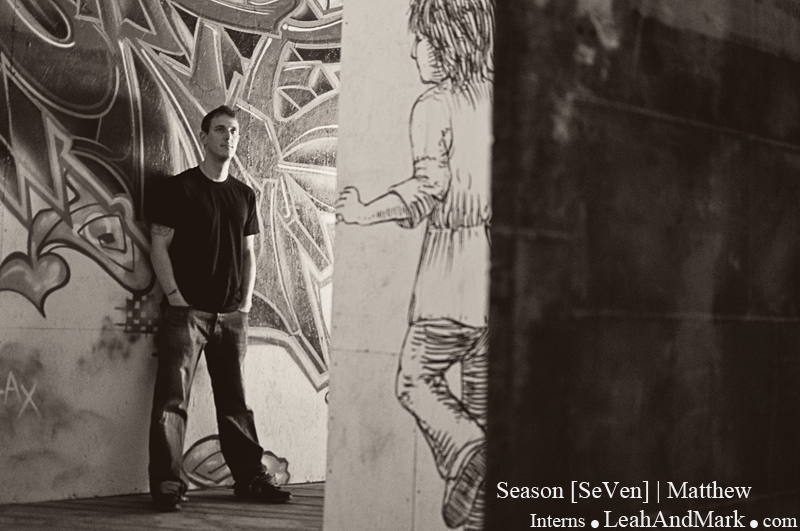 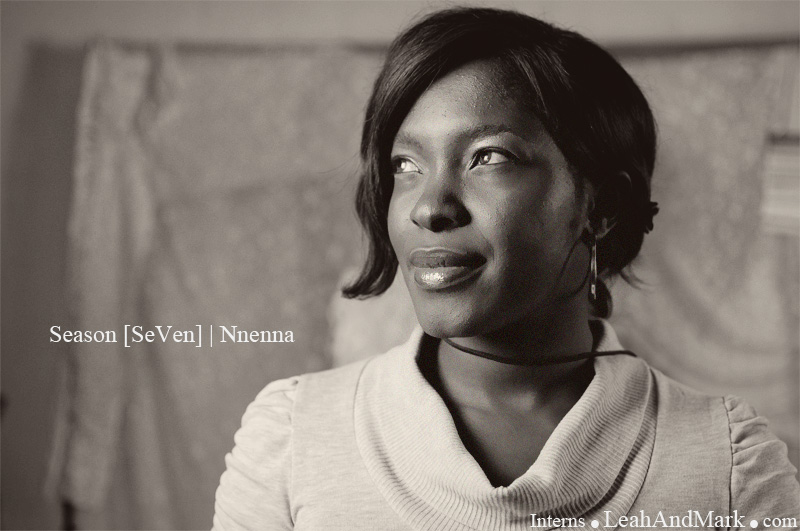