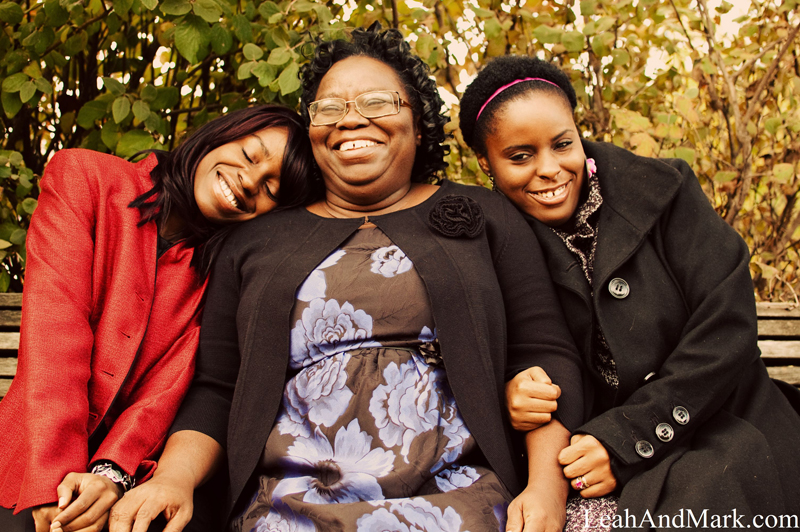 Earlier this month Sabrina and her family hired me to photograph their family in Philadelphia – Pennsylvania! (Alright it was actually my first time going to Philly so I was kind of happy about that.) After we discussed the logistics of me flying up – we decided that I would fly up in the morning, hangout with them for most of they day, and then fly back down to Atlanta later that afternoon.

Yeah. Being flown up for the day to photograph a family portrait session? Let’s just say that it was a nice opportunity – and that a few weeks later I got the chance to do it again for an engagement session out in Pomona, California (photos to be posted sometime soon as well.) 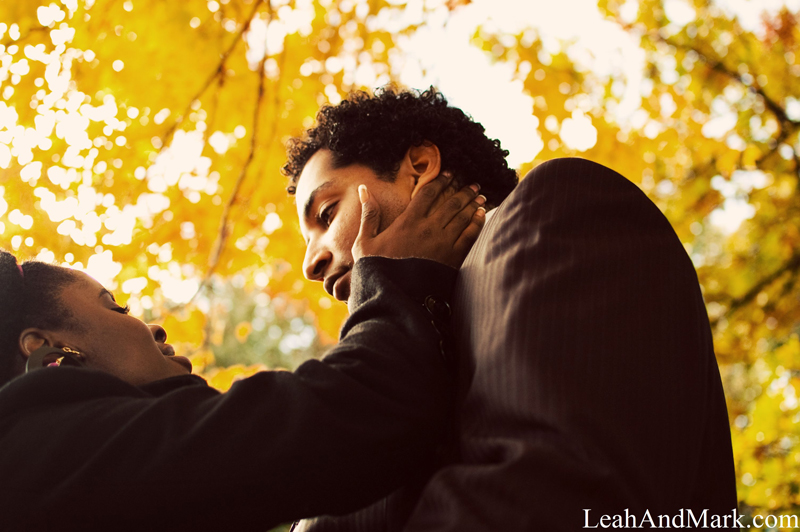 Like all photoshoots – portrait sessions can be tricky. Especially considering that I hadn’t ever met Sabrina or anyone in her family in real life. So I was going to be landing in Philadelphia, meeting everyone, and then sticking a camera in their face for 6 hours. The potential for things to go wrong… was present – but like I tell our Interns, work on connecting with your clients.

In no particular order, you must show them that you know what you’re doing, that you have ideas, and at the same time, connect with them on a level other than photography.

There is a reason we’re able to consistently capture natural smiles, and our clients look absolutely relaxed in our photos – it’s because we talk with them, and then we keep talking with them, and when we’ve done that, we do it some more. 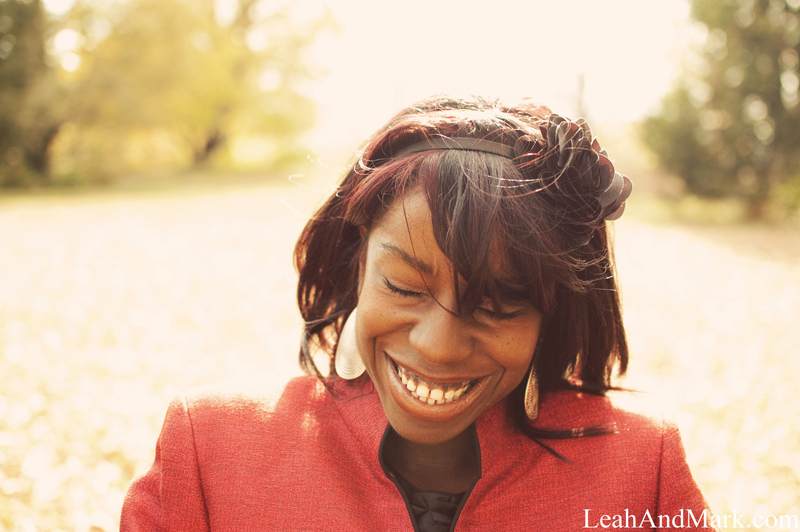 Now I’d like to think that I know a few magic tricks to make people comfortable with me – but I don’t. Between Leah and me, she’s the super social people machine. Me? I’m alright. I can’t connect with everyone on everything – but it’s not about that. It’s about connecting with most people on something. It’s even better when that thing is something that matters to them.

It’s different for everyone, and they might not even realize how much it matters to them – but you’ll notice how the tone of the conversation changes when you find it.

Of course, some people are just easier than others. But just because they’re comfortable, doesn’t mean that they’ll give you their genuine selves. It takes time, and that’s why even with our in-town portrait sessions we schedule a 2-hour block instead of the normal 1 hour like many portrait photographers. Sometimes 1 hour is all we’ll need and we’ll cut it short – but we like to have the option just in case. 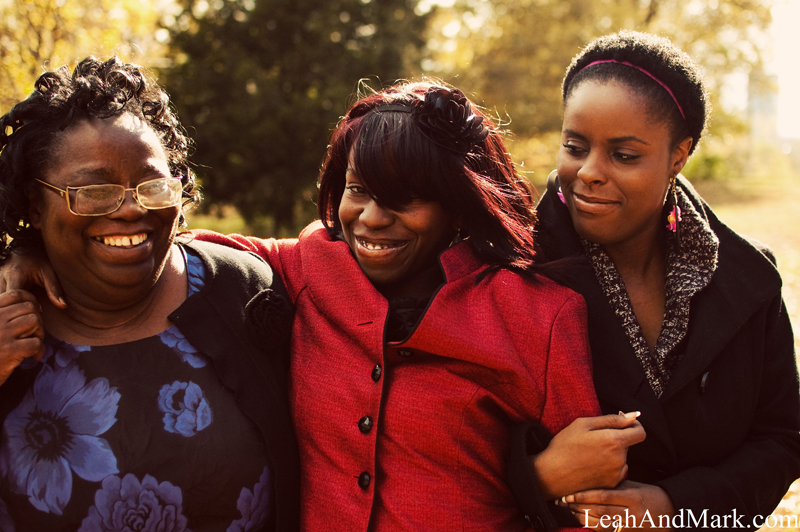 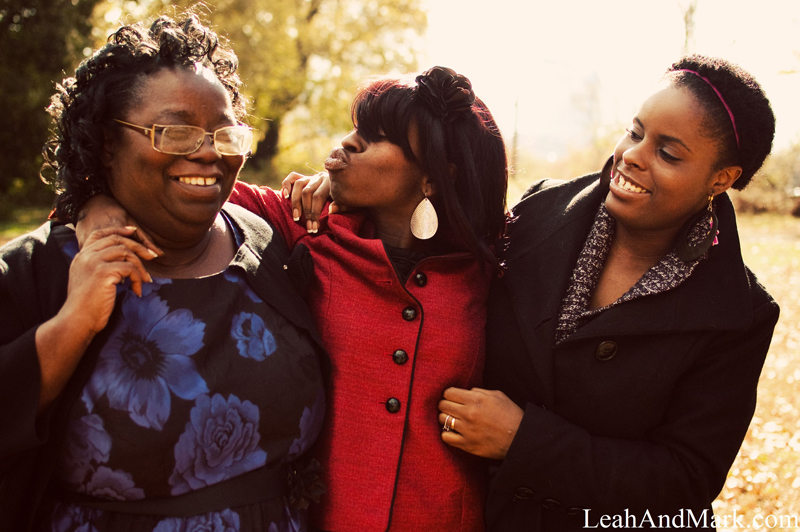 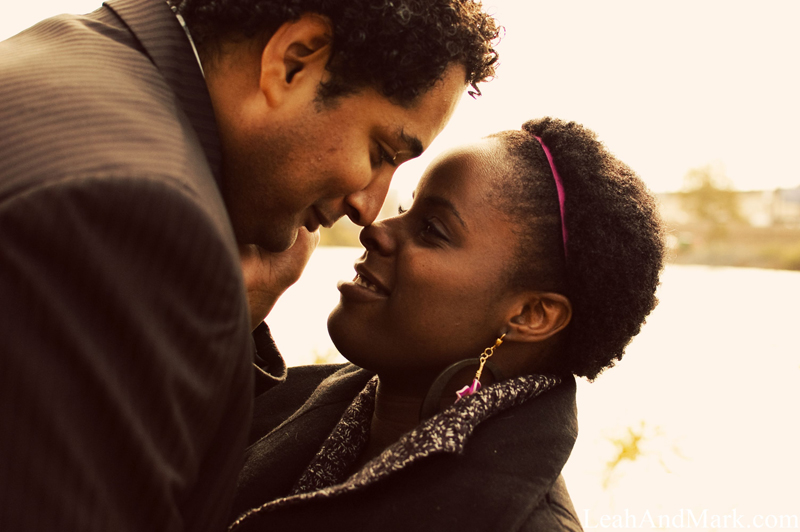 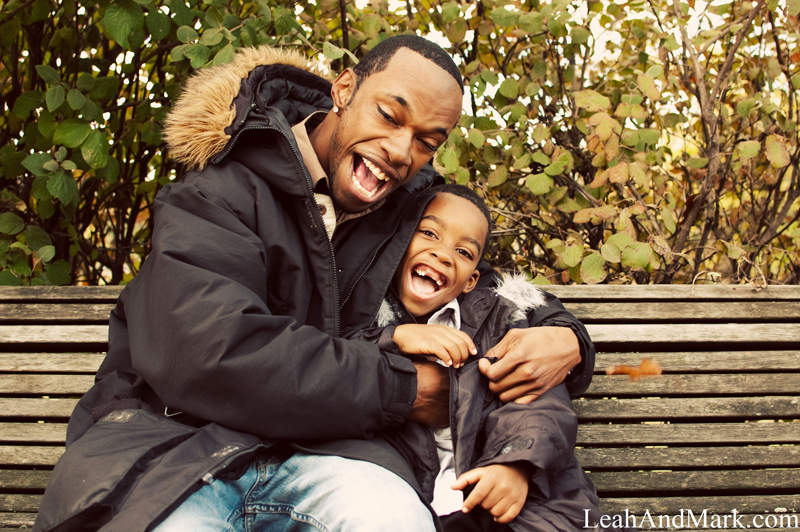 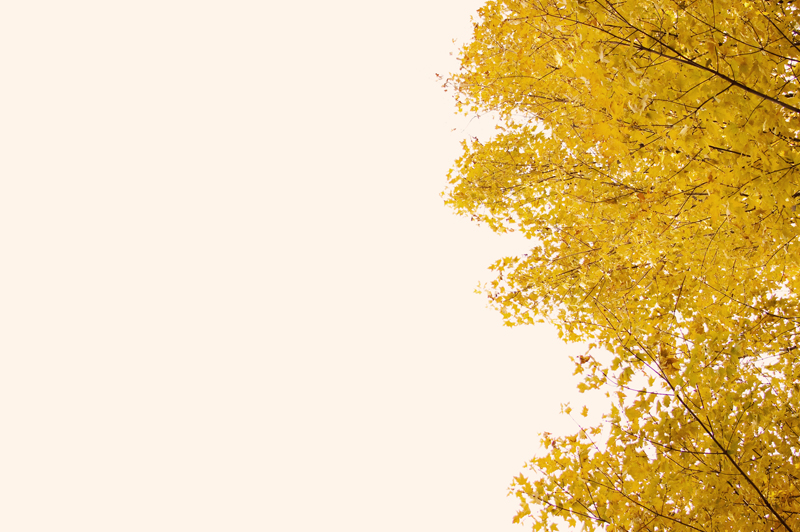 Since I was going to be with them for most of the day – I made sure to make the regular family portrait shots, but then I also just kept photographing. Sometimes families don’t get together as often as they’d like – and if I’m the reason they’re getting together, then I’m definitely going to photograph as much as possible, and document their day… LIFE magazine style… right? ha. 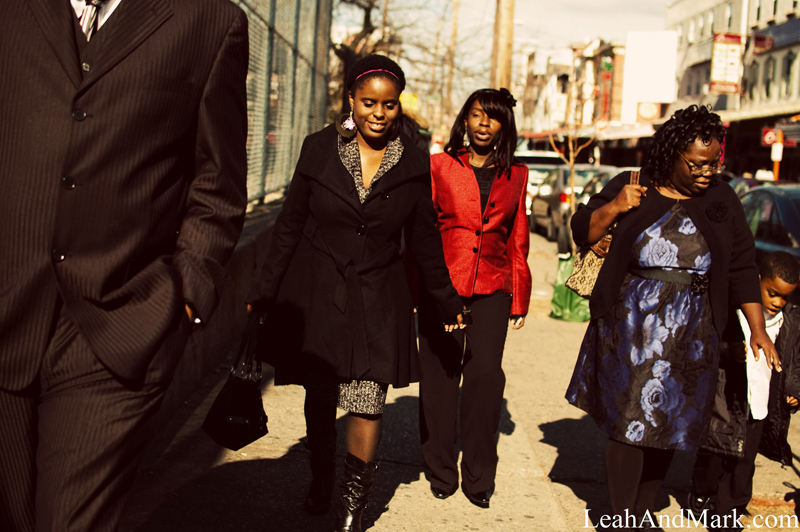 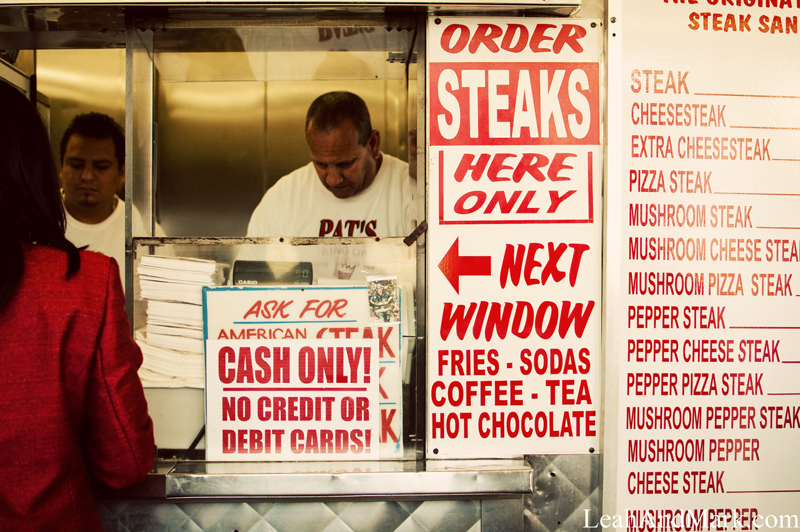 Of course – the food photos are really just for me. Hey. I was in Philly – of course I’m going to try some cheesesteaks… or two. 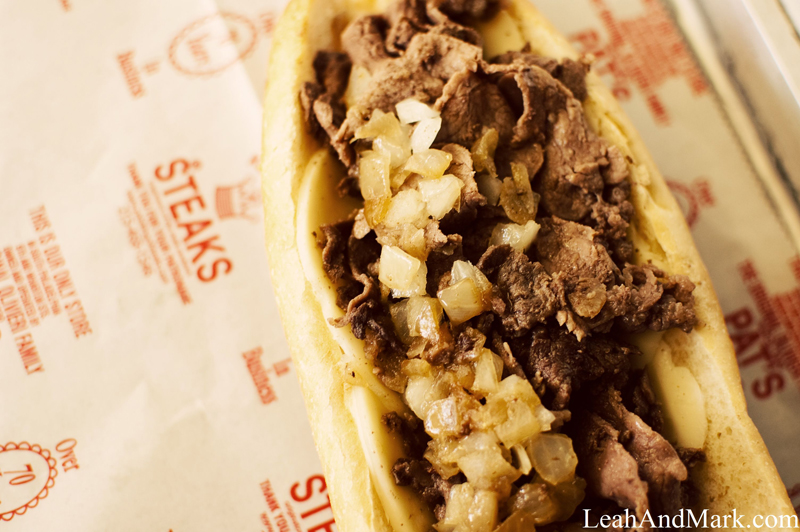 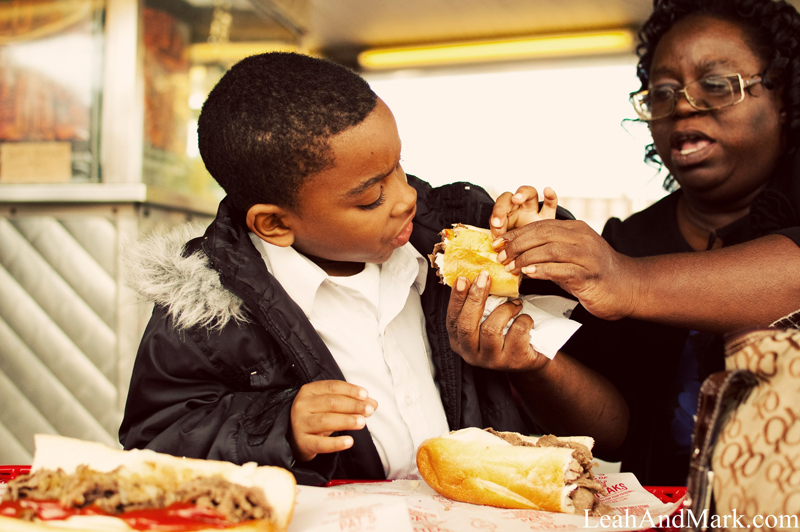 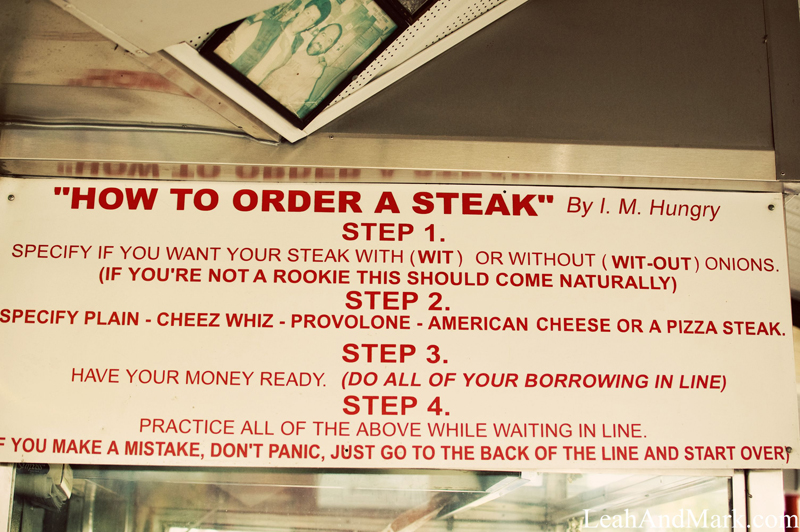 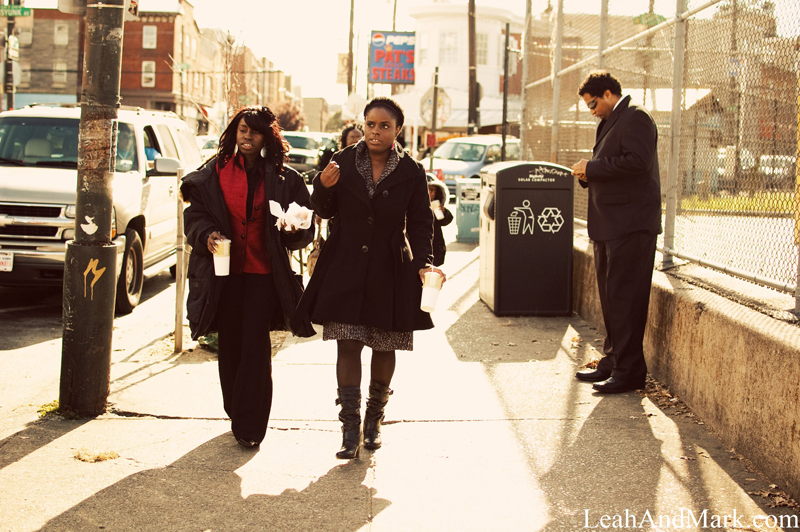 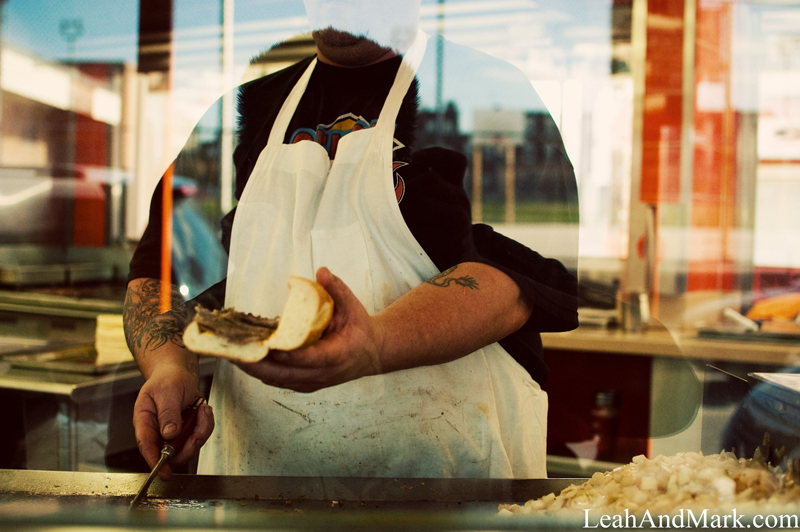 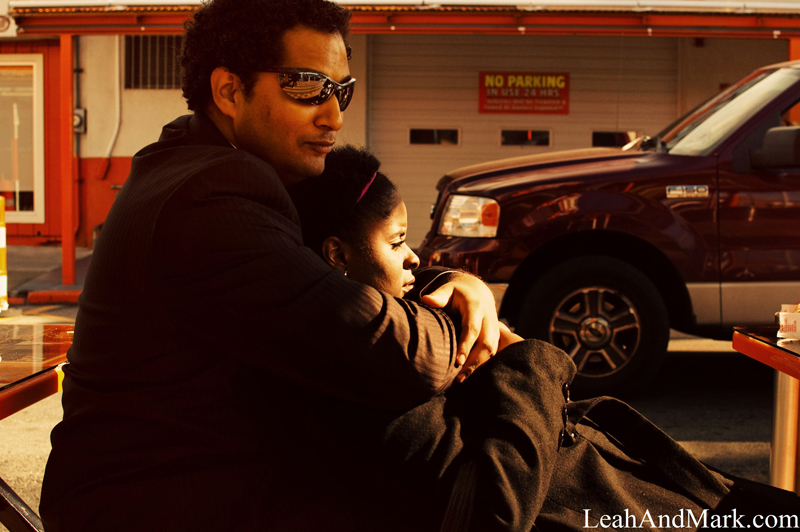 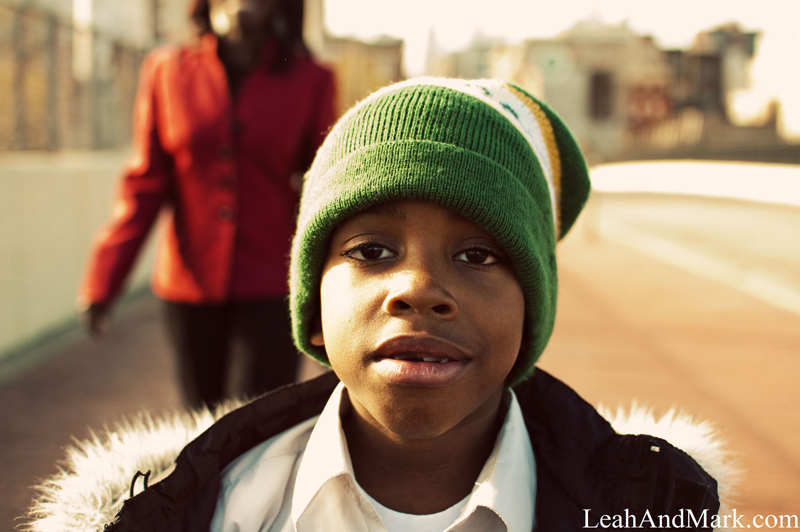 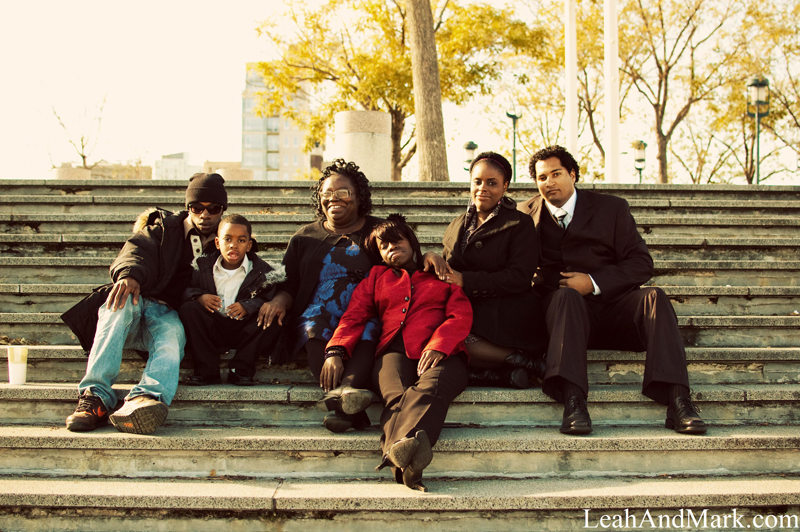 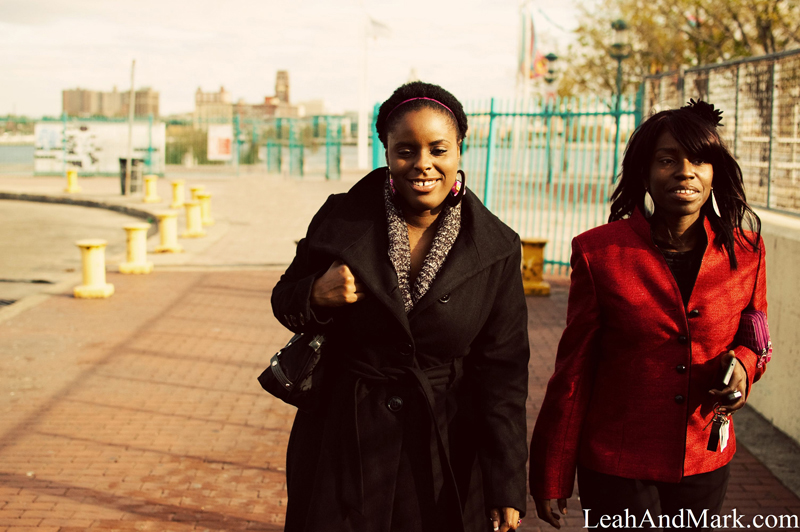 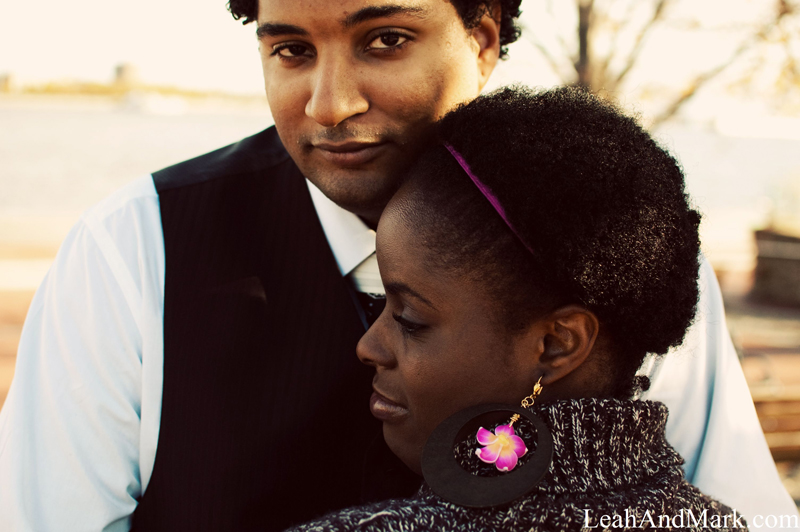 As much as we photograph ‘portraits’… there’s a fair amount of life that we try to capture as well. Because while it’s a great thing to capture special events in our lives… it’s just as important to pay attention to some of the normal days we spend with family – because there are even more of those and we tend to take them for granted. 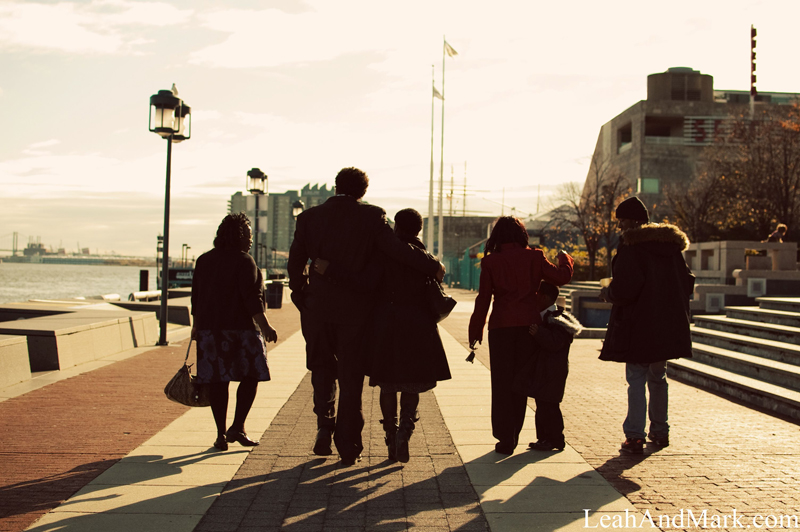 Have a great Thanksgiving.