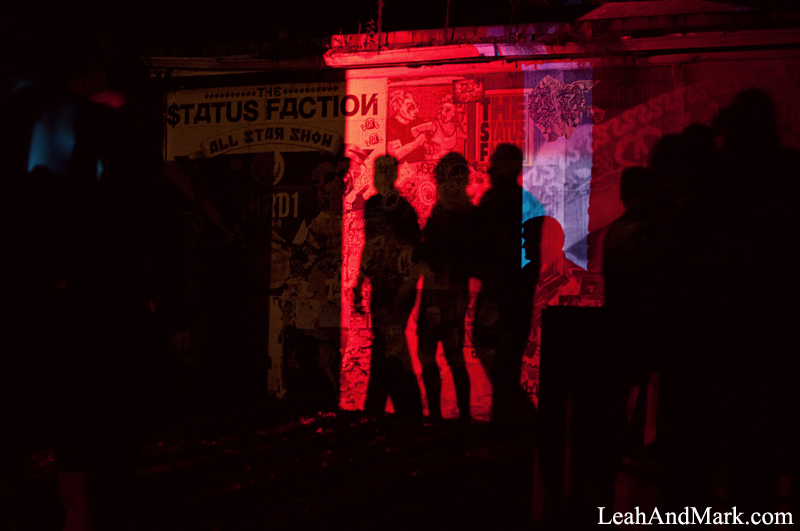 Last weekend while me and the Intern Army were packing up after AWA – one of them mentioned that they’d like to see how I’d do if they just brought me to an event – with no prior knowledge of the conditions. This probably came about because at different events – I tell them that we’re all competing. Not in some unfriendly ultra-competitive manner, but in a push to improve their shots – or at the very least, hopefully encourage them to try different things than they have in the past. 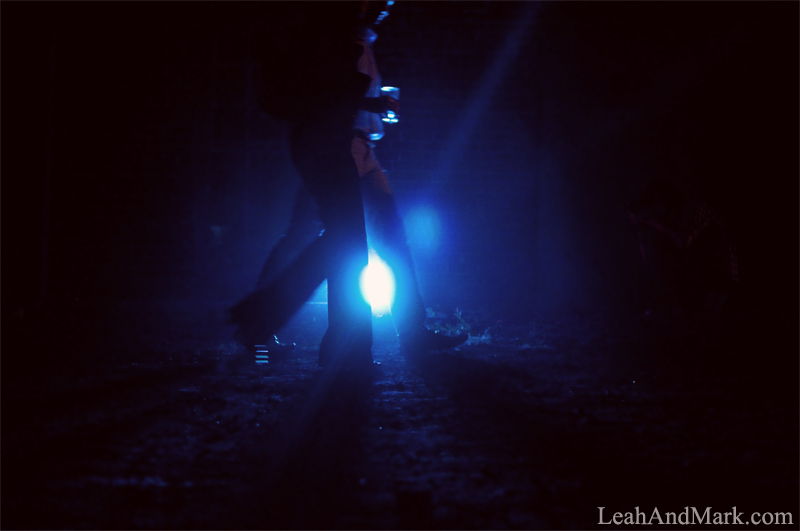 What that Intern didn’t realize at the time is that for the most part I go into every event without knowing much information about the lighting conditions – besides, they always change. While any information upfront is good for preparation – it’s not the biggest factor in successfully covering an event. When the conditions are difficult, one of the most important things is simply not giving up on finding out how to shoot the event. Whether you’re in a black box, hanging out with Bhutanese refugees, or photographing a bride and groom in middle of the day. Sure experience helps – but until you have that, you need to be stubborn enough to not give up, or worse, not settle for average photos. 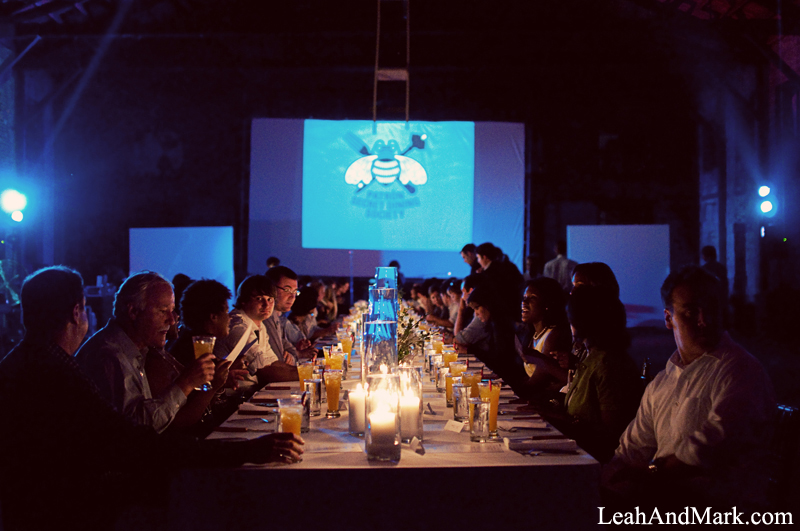 Last night me and the Intern Army photographed an event at the Atlanta Goat Farm. 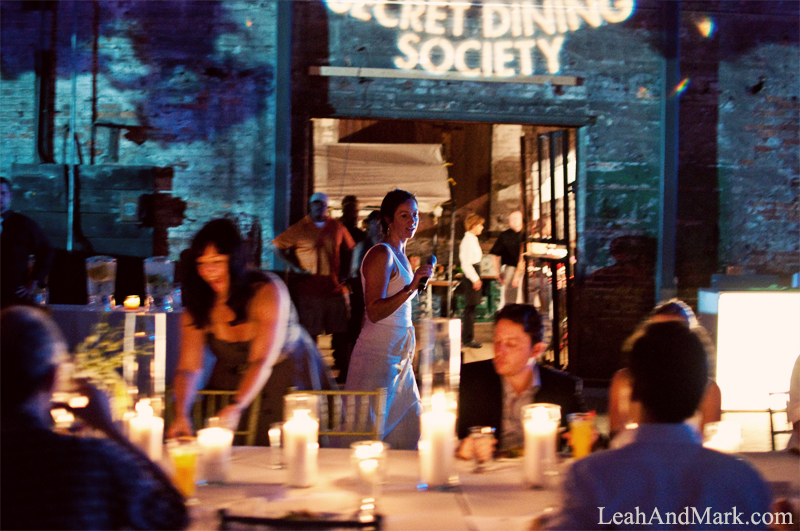 Every now and then I’ll meet a person in real life while up until that point we were only ‘friends’ on Facebook. So last night I met Chef Keira Moritz of the restaurant Pacci and she was in charge of all of the food. Aside from the paycheck, this meant that my food photos needed to be… much better than average food pics from an event such as this – because hey, what bond is stronger than Facebook friendships?

Nevermind the super dark conditions – I was contractually obligated to make something akin to studio shots of the food and mixed drinks. 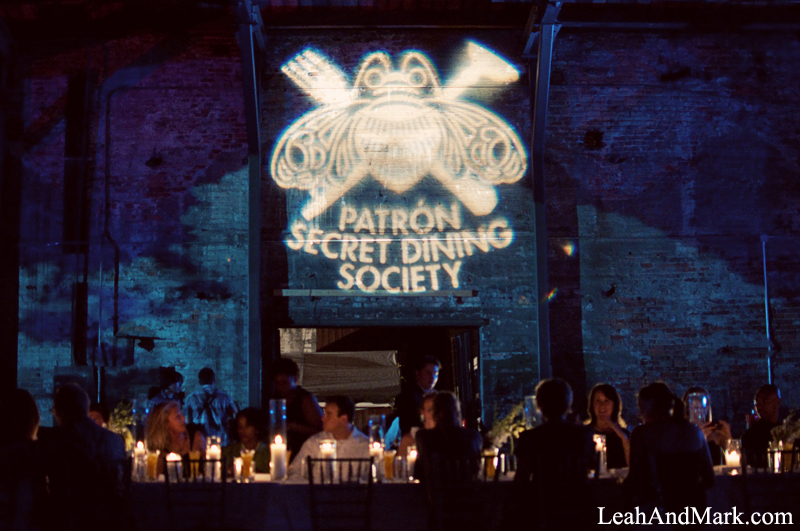 Knowing this – but not knowing what the conditions would be like – I purchased some new gear. 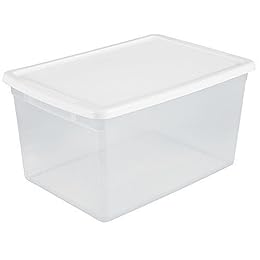 I bought a big plastic storage tub from Target, and a white twin bed flat sheet from Ikea. I know – I’m so hardcore. ha. Actually – if you’re not familiar with product photography, there are specifically designed ‘studio tents’ made of a frame and cloth material. Except these costs more than I wanted to spend AND they’re generally too small. 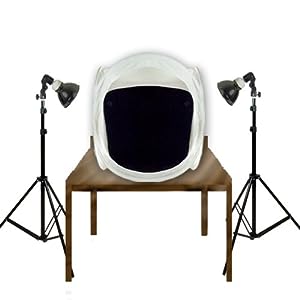 You also have the option of setting up a white seamless backdrop. I didn’t feel like hauling out a big roll of white paper and the stands to hold it up, so I went with the white box option. My plastic storage bin + the Ikea bedsheet costs roughly $9. A ‘studio tent’ of about the same size would costs anywhere between $50-$80. I think the choice is clear. 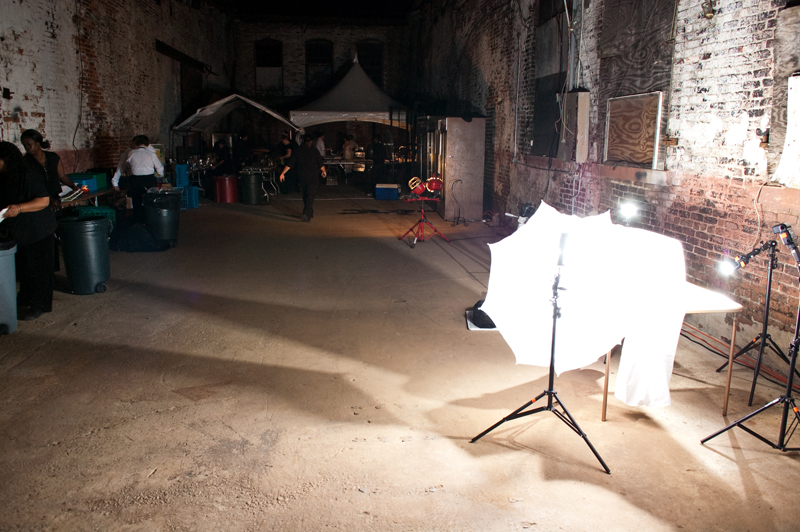 Oh – did I mention that we were in the back alley with the rest of the staff? That was awesome. Because we could get shots of the prep area. Now – not all of the Interns got shots of the prep area. I didn’t tell them they couldn’t, but after exhausting the dining scene (you can only take a finite number of photos of people sitting down to eat) – some of the interns left after the 2nd course – and I let them ( there was a cocktail hour before dinner too). At events such as this – I don’t really have time to ‘instruct’ the interns too much. No matter what – I’m still the photographer under the gun. 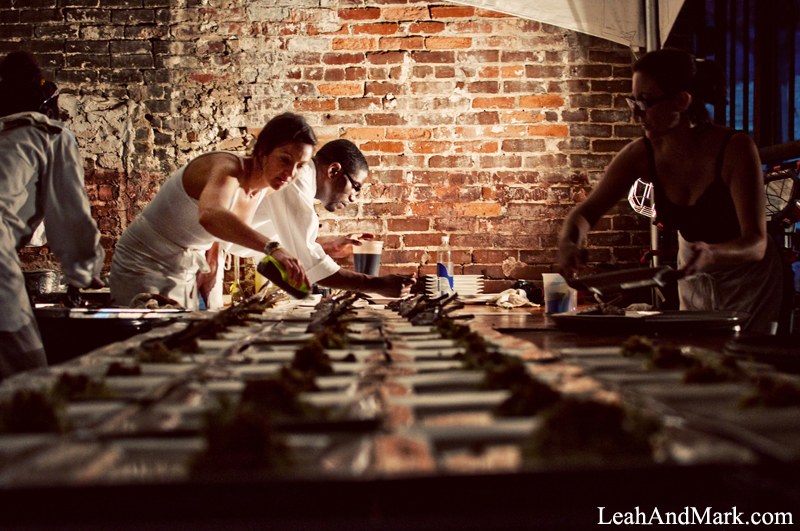 What some of the interns haven’t learned yet – is that the really important things – are the extras. Now I’ll be the first to admit that there are many, many other really good photographers out there doing what I do – but one of the reasons that I bring interns along with me to events isn’t necessarily so that I can work less and take fewer photos. It’s because I don’t sit down and ‘teach’ event photography in a class format. You want to learn how to shoot an event – shoot one. You want to learn how another photographer shoots an event? – watch and observe.

My interns are used to doing that when it’s a model session, or a family portrait – when I’m directing clients – but they don’t really do it as much while we’re working events… since we’re a halfway through this internship I should probably let them know that they might want to also observe how Leah and I photograph events too… you know – since they’re already there. 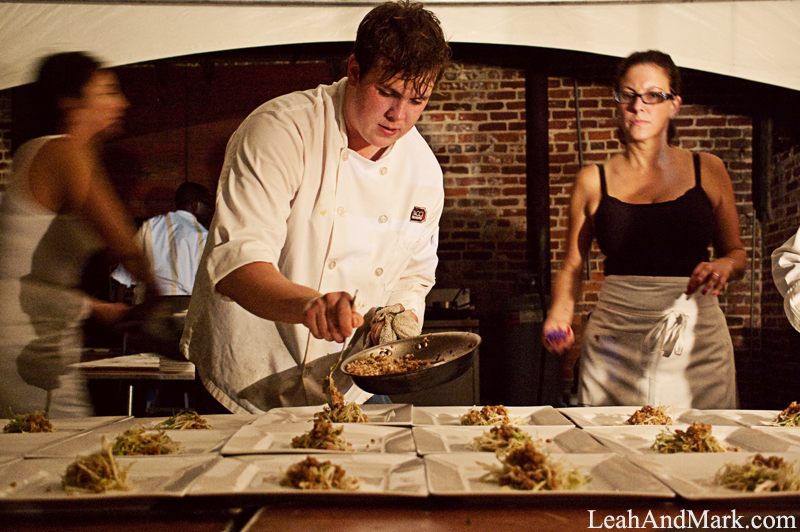 Of course there is a lot to learn. Even since taking on the role of ‘head photographer’ at these events where I bring interns – I’ve had to step it up. Because it’s completely different when you’re running a team of photographers and not just taking care of yourself. Or making sure that you get your obligated shots – making sure that the kitchen gives you some plated food to shoot before it’s all out the door and delivered – and the same thing with the bar staff and their specially made mixed drinks. No matter what your excuse or who’s fault it was – if you ended up not getting those shots, it’s on you. That. Would. Suck.

Still – the basic structure of events for my interns is that I’ll give them general coverage assignments (shoot the table tops, shoot the crowd) – and then they’re free to go and find the extras – the stuff that they find interesting. Sometimes it’s right there, sometimes you have to keep searching or hanging around for 2 hours before that 10 minute window of awesome appears. 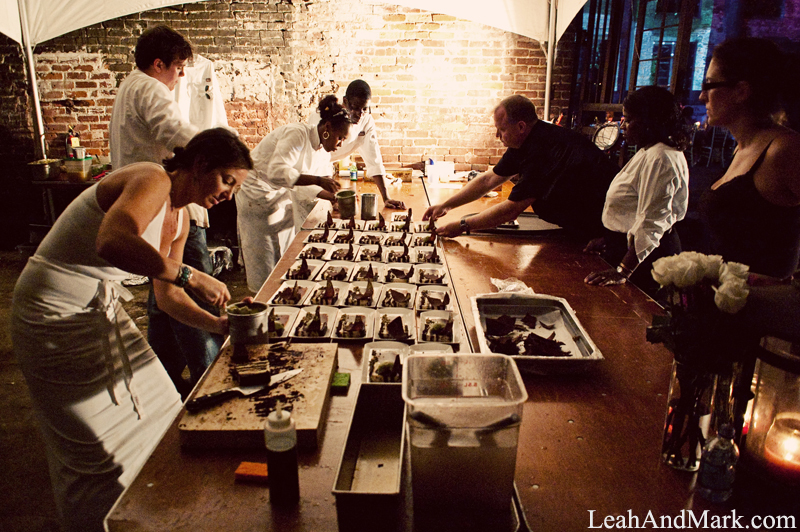 But really – what else are you there to do except photograph? You might as well keep working and not just stand around… 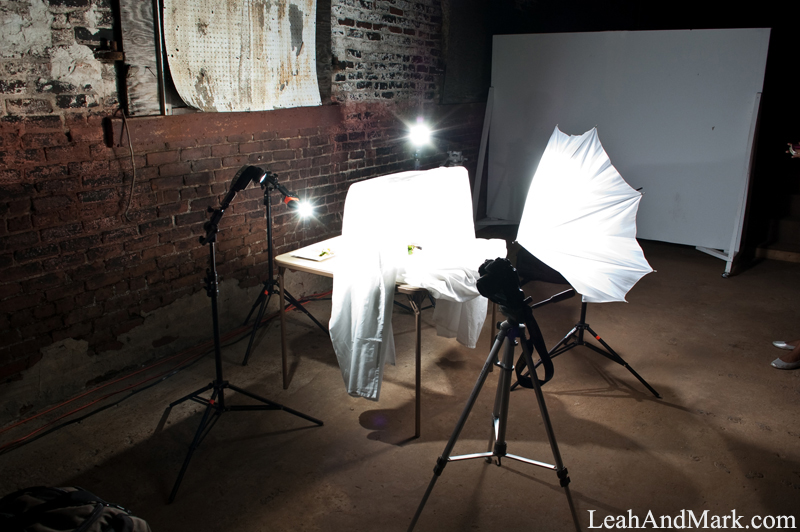 This was our little studio at the end of the alleyway. Fortunately I brought along Leah’s parent’s folding table – otherwise this would be on the ground. 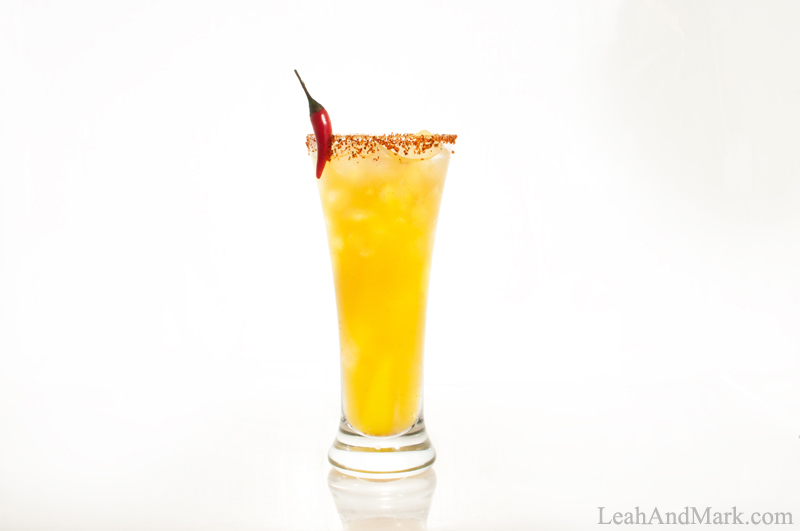 Now the reason I like using the plastic bins is that I can easily get a bit of reflection. You would need to insert a plastic sheet into the bottom of those $60 studio tents to get this – or spend some time in Photoshop afterwards. Hey, $7 and it’s done, no extra Photoshop work to mirror the image down into a reflection. 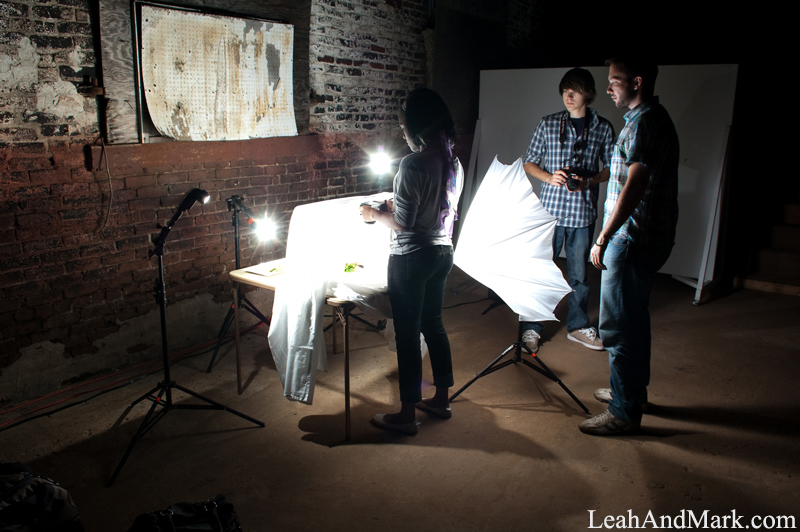 We didn’t have a food stylist on hand – and this is REAL food, not magic photo session food with all of the food photography tricks.

This is exactly what the attendees ate for dinner. 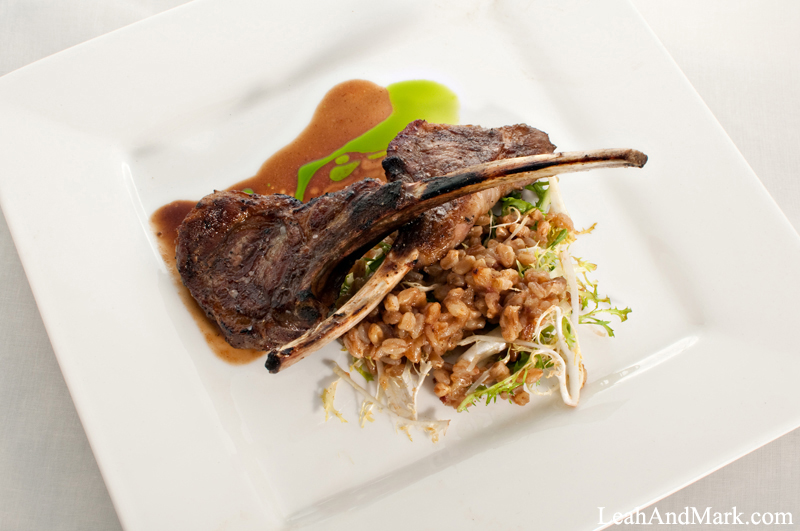 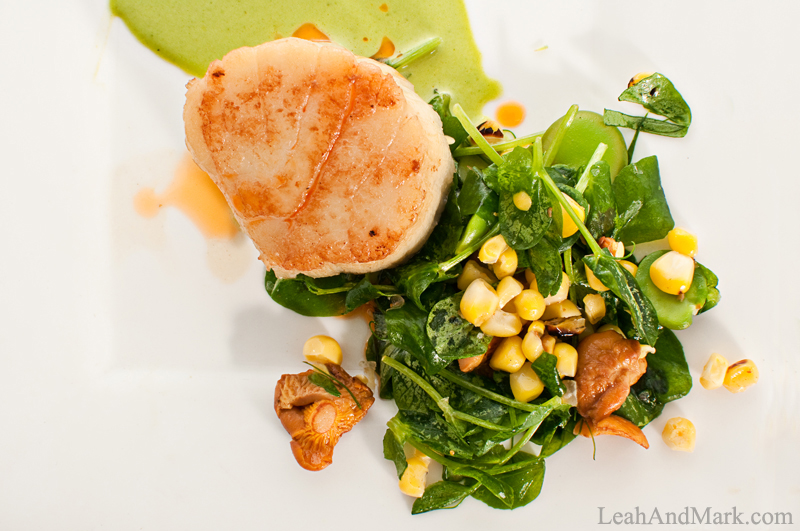 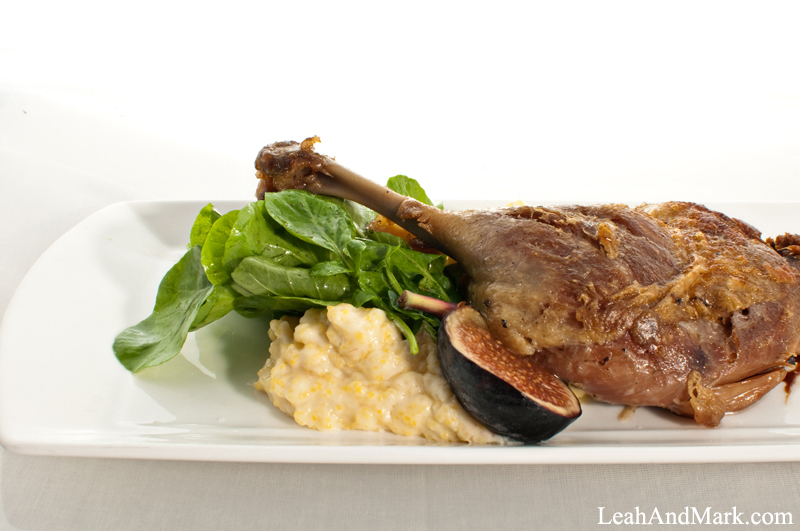 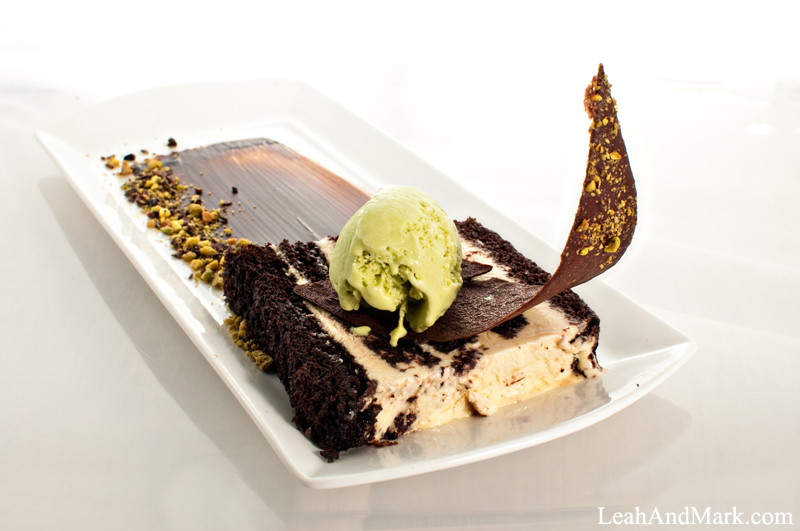 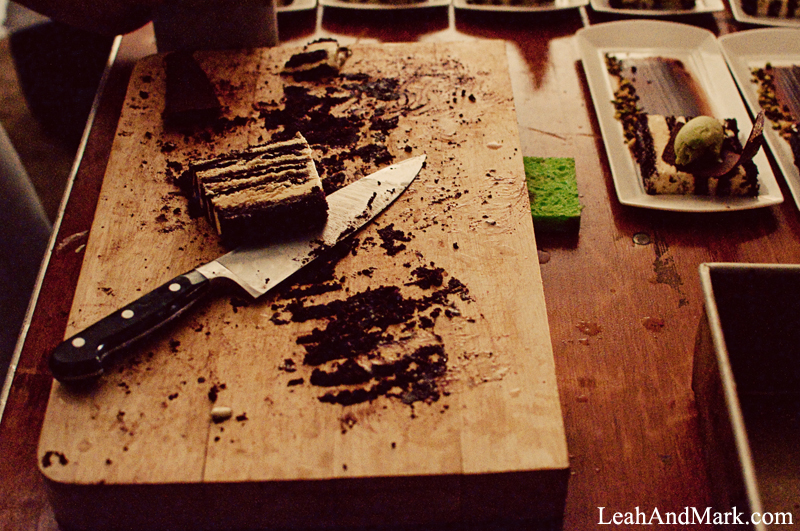 One Reply to “Back Alley Food Photos”