We knew there was a chance that it was going to rain this past Saturday during Megan & Josh’s wedding. When we arrived it was just cloudy. About an hour before the ceremony, the skies let go and it was raining hard + thunder-storming. So we all waited. And then it rained… less. The photos might look like it was just a cloudy day, but I assure you – it went from a hard rain to sprinkling the entire day – and it almost never stopped coming down. Water was still coming down during all of these outdoor photos. Of course – that wasn’t going to stop Megan and Josh from having an excellent wedding day.

One of the things I enjoy about wedding photography is the pressure to deliver absolutely beautiful photos. I’m not talking about photos that are ‘good enough’ – or that just ‘cover’ the event. I want to make absolutely beautiful photos – because that’s what I want to give to the bride and groom – no matter what – even if I’m unprepared for rain and I don’t have a rain cover for myself or my camera – I’ll make one for my camera and I’ll just have to stand out in the rain (small price to pay for getting the shots I want).

I’m always telling our interns about how ‘restrictions’ force you to be more creative – well, the rain definitely forced that on us – not only in what photos we were going to shoot, but HOW we photographed them. Because you can’t spend forever taking formals if you’re asking people to actually stand in the drizzling sprinkle of rain in their fancy clothes. Heck, you can’t even go at a normal pace. You have to be really quick, know what you shots you’re going to take, take them and then make sure that they’re in focus, people’s eyes are open, direct the whole show AND you need to throw in some amount of creativity into the photos. Hopefully. Because ‘just getting the shot’ isn’t worth it if it’s not a shot worth looking at.

So I dragged everyone out walking into the rain to get to the small old barn at the edge of the property just for some photos, and I stood some people on a plow and had the flower girls pose on the bales of hay. Because I was there earlier and since portrait photography is 98% moving furniture – it might as well include moving farm equipment because that’s what I did beforehand, along with moving planks of wood, and the bales of hay.

It was a beautiful wedding and these are the preview photos. We can’t thank Megan & Josh enough for having us be a part of their wedding day.

Have an awesome week. 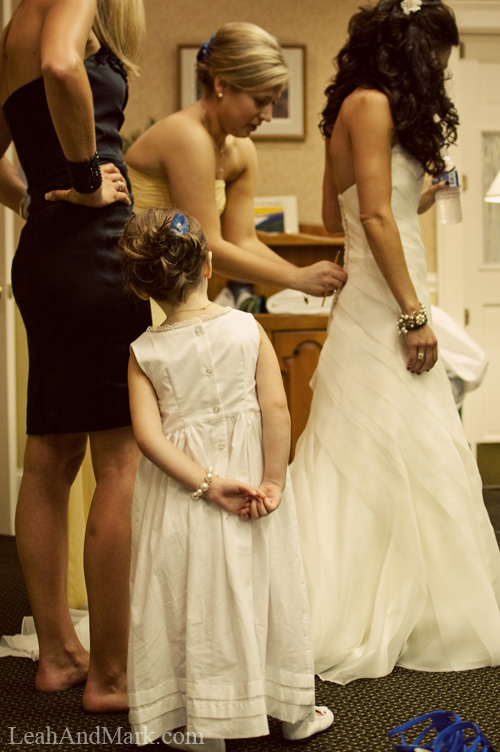 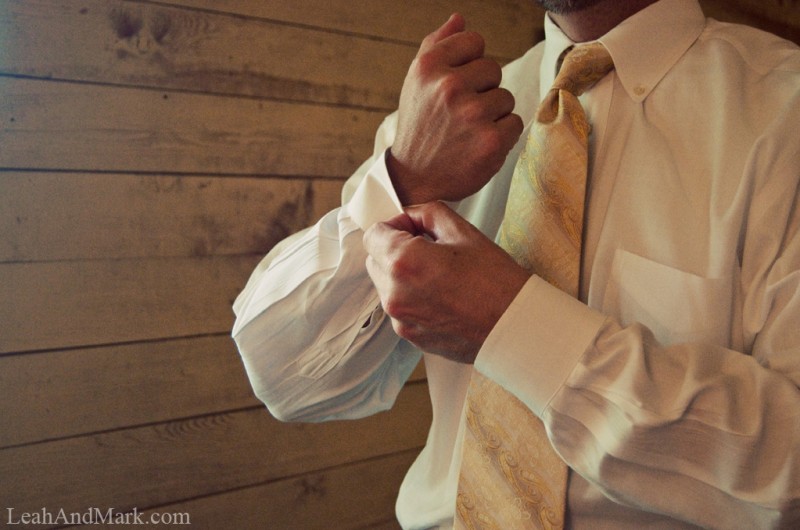 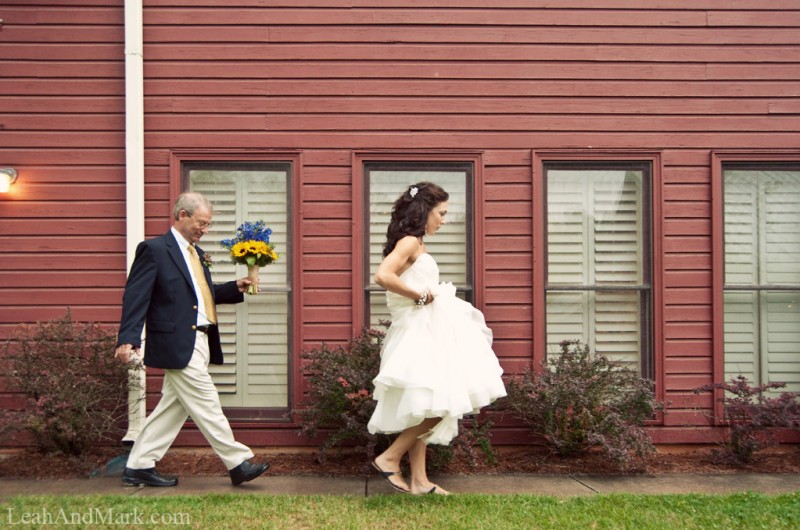 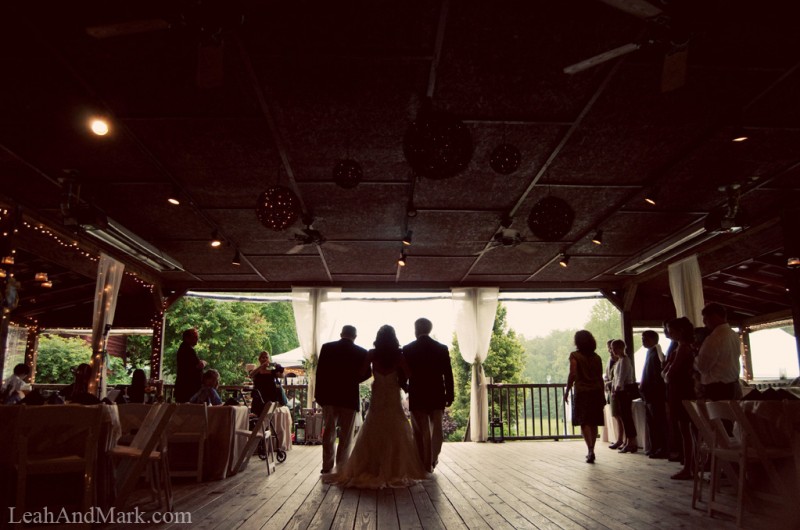 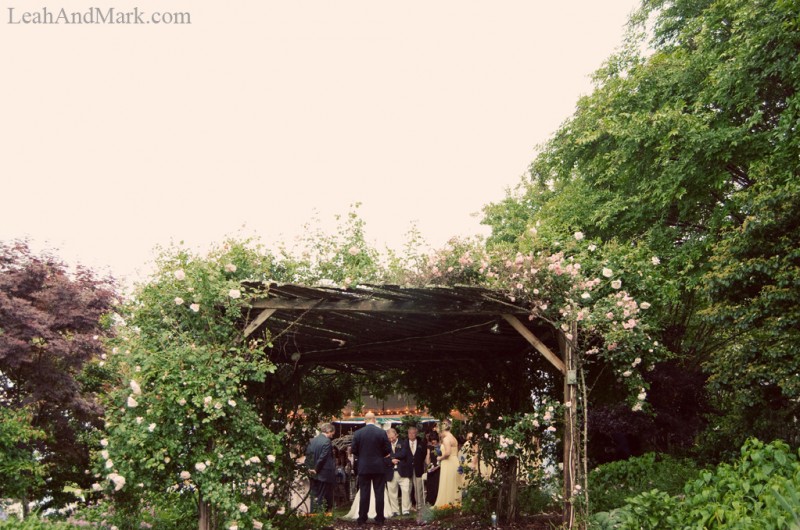 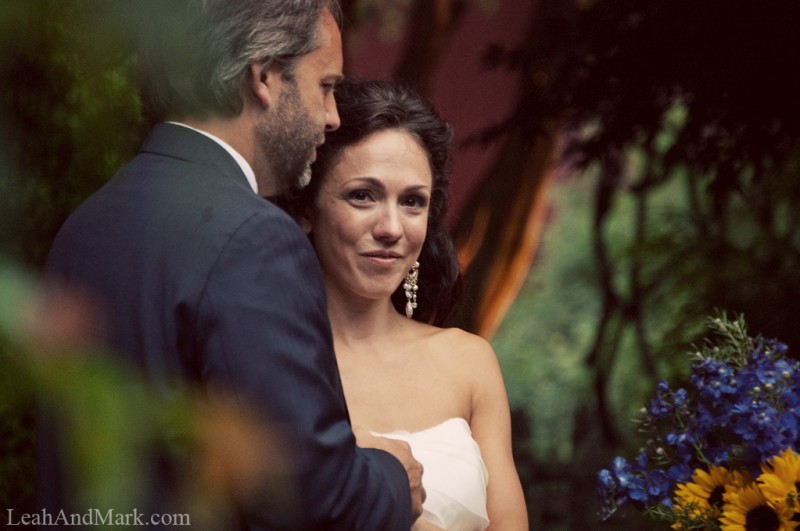 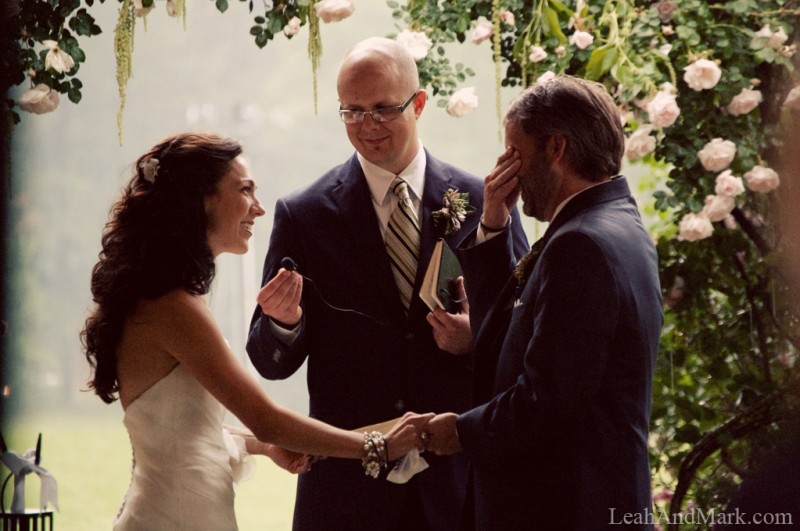 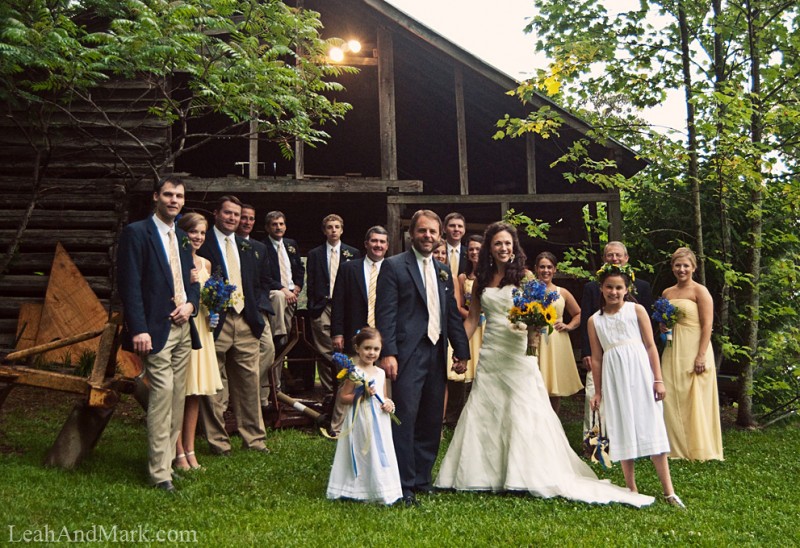 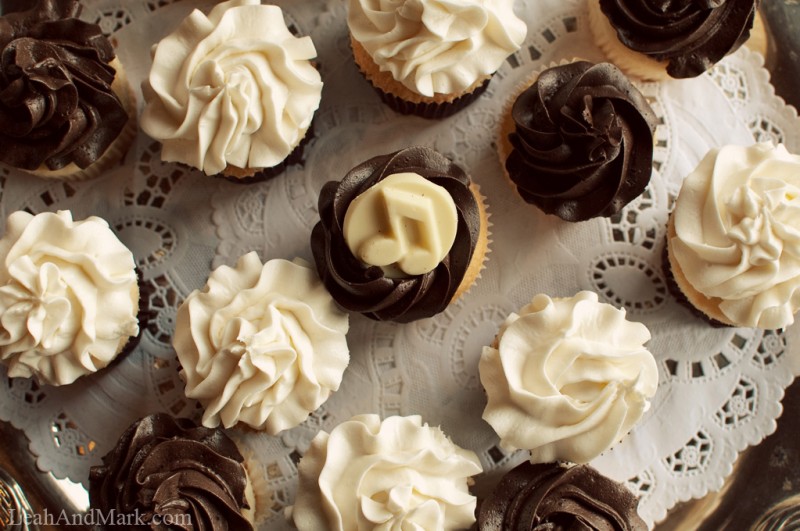 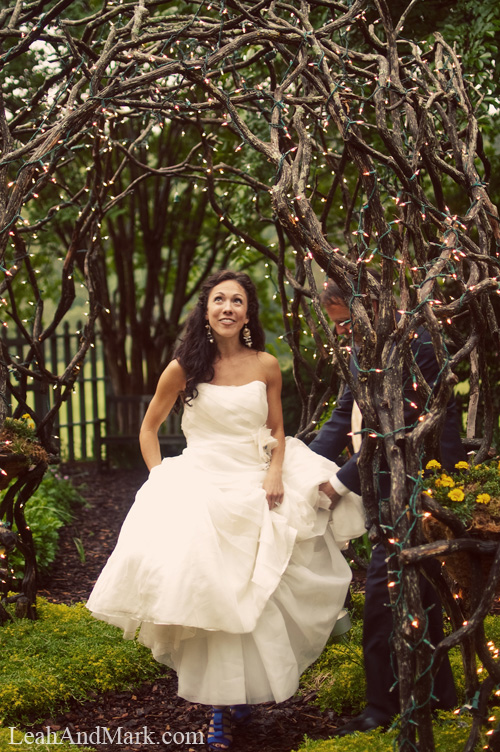 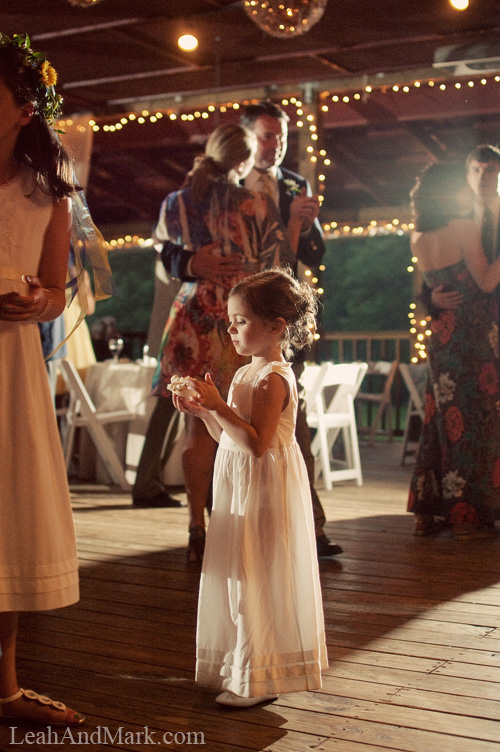 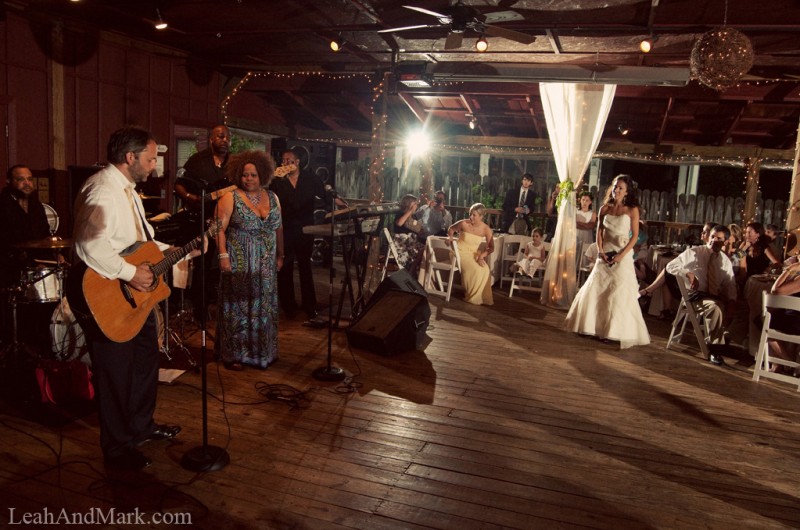 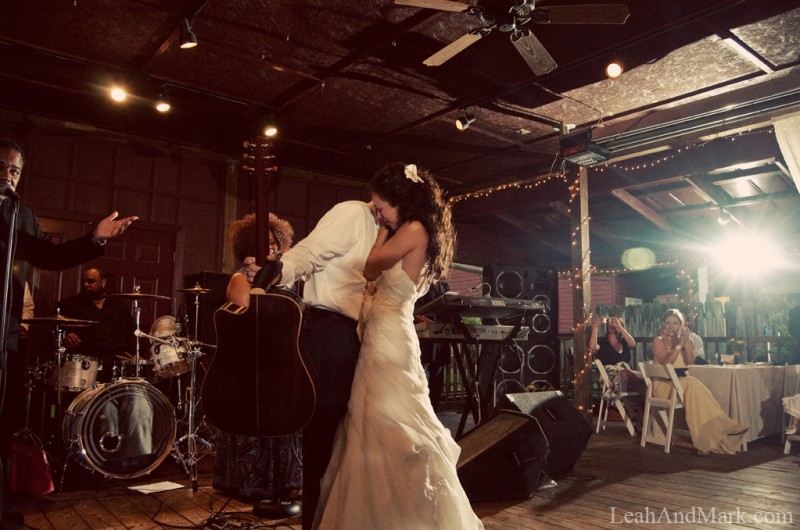 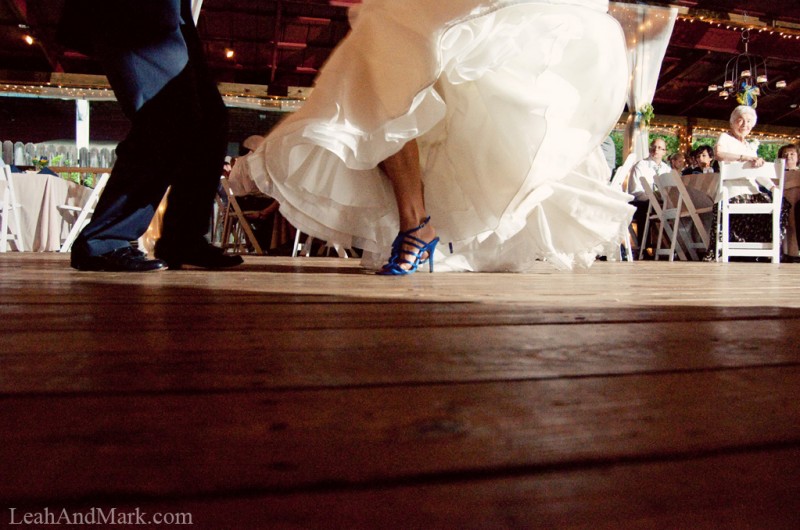 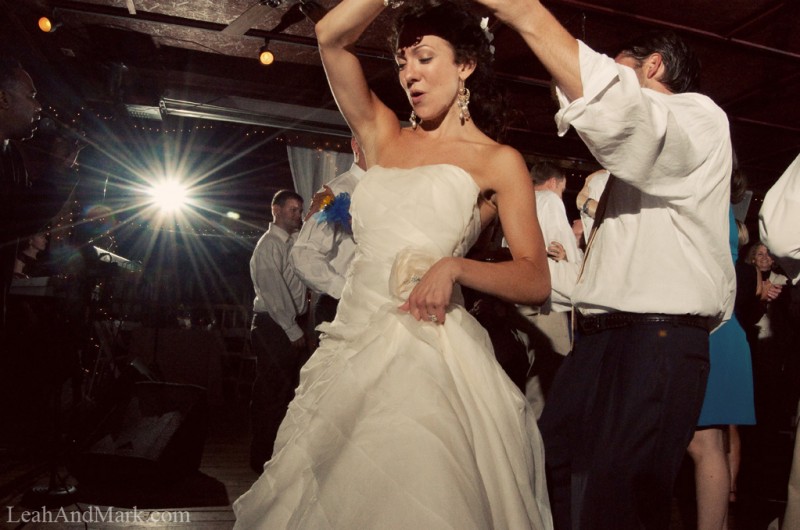 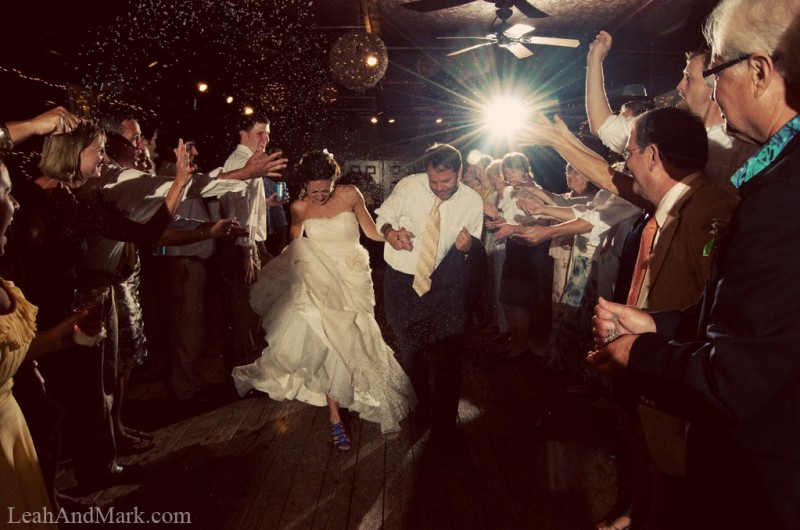